The highly-anticipated 79th Annual Golden Globe Awards are just a couple of days away to be held on Sunday.

We recently shared with you about HFPA’s announcement on Tuesday that this year’s event will be held with no red carpet, no celebrity presenters, and no audience. 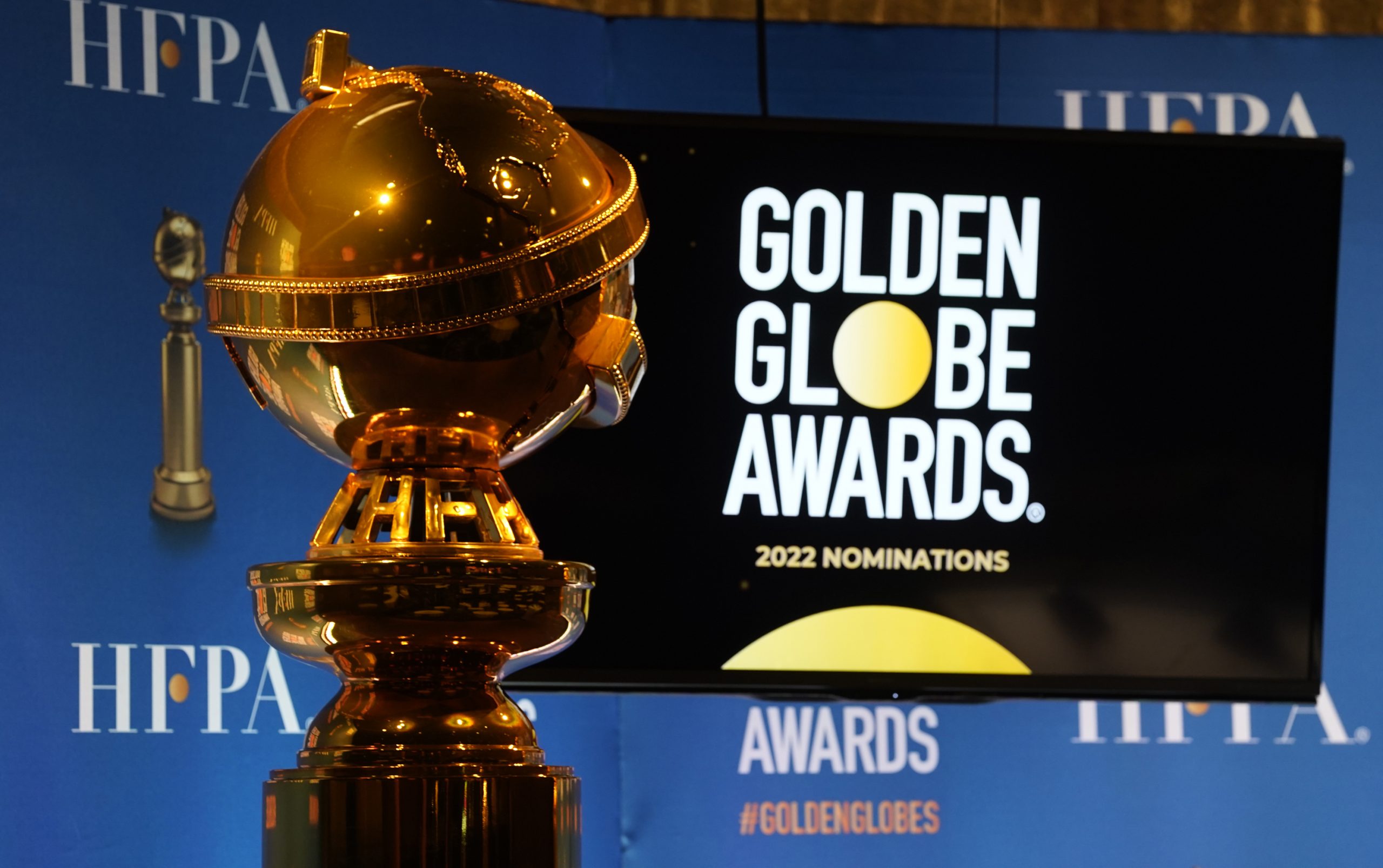 And going by the latest announcement made by Hollywood Foreign Press Association (HFPA) on Thursday, the 2022 Golden Globes will be held as a “private event” with no live stream or television broadcast.

Golden Globes 2022 will be held as a “Private Event”, there will be no live stream 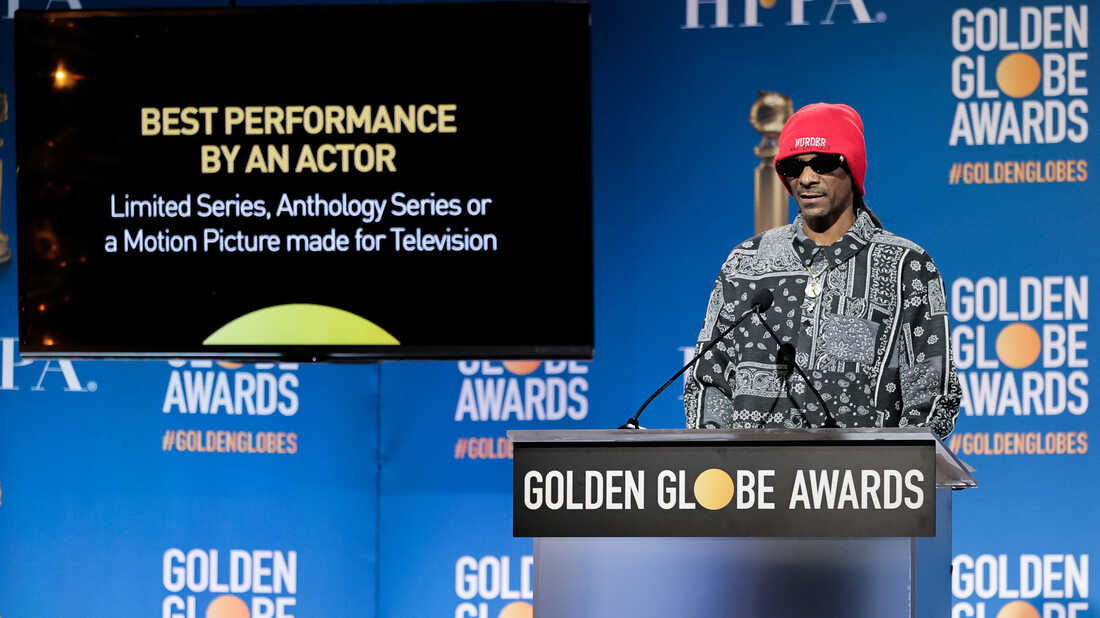 The non-profit organization took to its Twitter handle and made the announcement that this year’s awards show will be held as a private event and no live-streaming.

Well, this announcement from HFPA certainly comes as disappointing news for the fans who expected to watch the event from the comfort of their homes.

As such, you will not be able to watch the Golden Globes 2022 either via live streaming or TV broadcast unless you yourself are there in person.

HFPA tweeted on January 7 by writing, “This year’s event is going to be a private event and will not be live-streamed. We will be providing real-time updates on winners on the Golden Globes website and our social media.”

This year's event is going to be a private event and will not be live-streamed.

We will be providing real-time updates on winners on the Golden Globes website and our social media.https://t.co/UftlFSZg5u

As per this latest update from the organizers, the real-time update about the winners will be shared via the Golden Globes website as well as their social media page.

According to reports, the full list of winners will also be announced through a press release post the event.

For the unversed, there has been a widespread boycott of the Golden Globe awards. Hollywood has decided to boycott the awards ceremony following allegations of corruption and other cases. A number of big directors, as well as actors, have taken the decision to skip the awards ceremony. Also, they have decided not to accept any honors/awards in case of their win.

Apart from all these, NBC, which has been the longtime broadcaster of the awards ceremony also took a backstep and has denied airing the show. 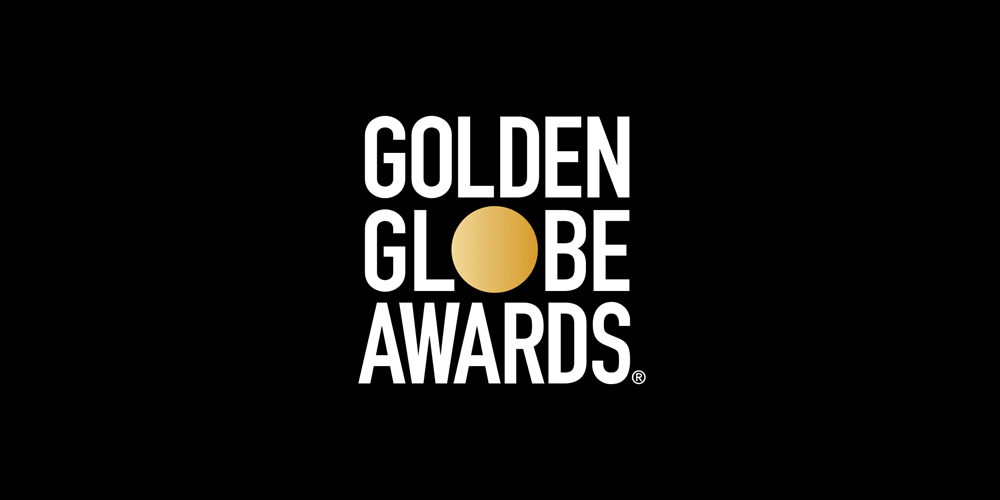 Following the criticism received by HFPA, NBC has revealed in May 2021 that they would not air the annual awards ceremony.

NBC then said, “We continue to believe that the HFPA is committed to meaningful reform. However, change of this magnitude takes time and work, and we feel strongly that the HFPA needs time to do it right,” a spokesperson for NBC said in a statement.

“As such, NBC will not air the 2022 Golden Globes,” they further said. “Assuming the organization executes on its plan, we are hopeful we will be in a position to air the show in January 2023.”

The 79th Annual Golden Globe Awards will be honoring the best film and Television shows of 2021. The awards are scheduled to kick off at 6 PM PT, on Sunday, 9th January 2022 at the Beverly Hilton Hotel in Los Angeles, California.

We will be updating you with the winners of the Golden Globes 2022 once they are out. Stay tuned until then!