GoFundMe Issues Refunds as it Shuts Down “FreeCain Velasquez” Fundraiser

I don’t need to remind you that Cain Velasquez is in jail for attempted murder. The Santa Clara County jail is the current prison for the two-time heavyweight champion. And yes, the judge has denied him bail. The MMA community and his fans are making every possible effort to get him out.

The “Mr Nice Guy” however is in greater trouble as GoFundMe shuts down his legal fund campaigns. Cain’s fans support his version of the truth. As per Cain’s version, he confronted a man in Morgan Hill, CA. 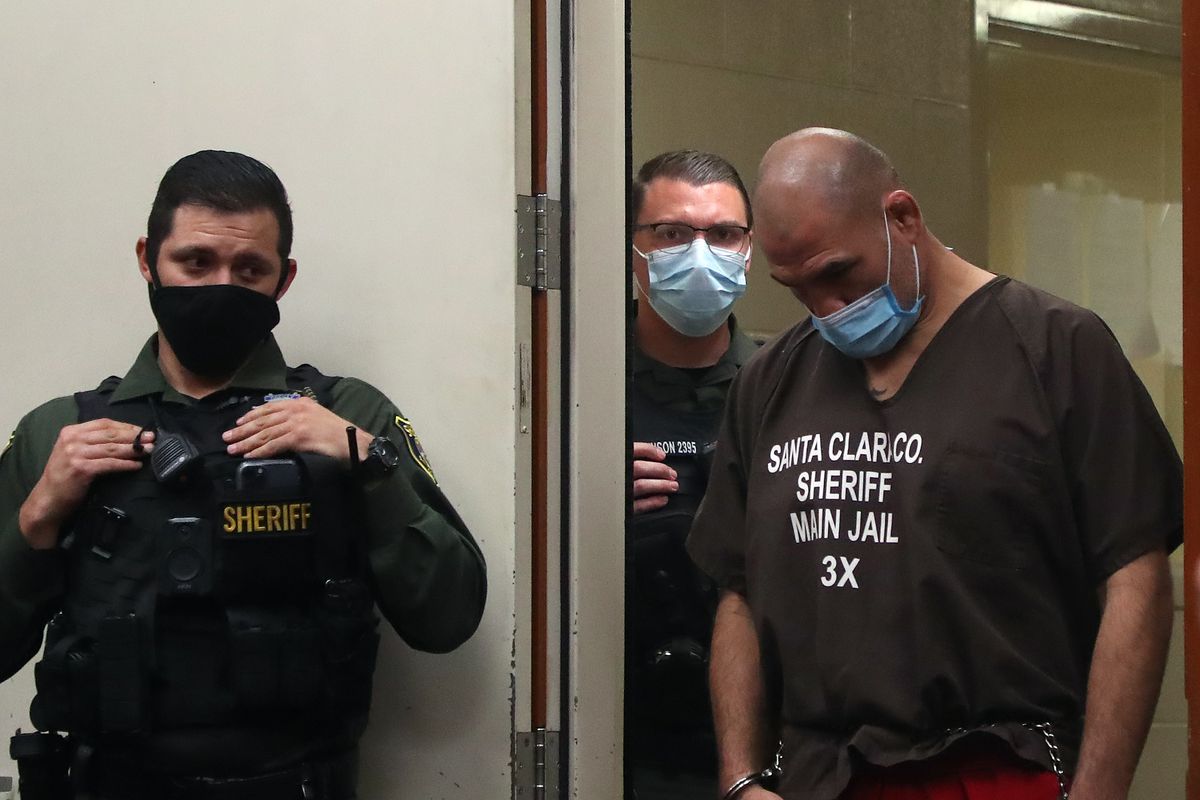 One of Cain’s relatives became a victim of the alleged person. He committed lewd acts on him. In response, Cain pulled out his firearm and shot at the man but he missed. Instead, the shot went to the man’s father, causing him a non-life-threatening injury.

It is back-to-back bad news for Cain. The #FreeCainVelasquez Campaign gained a lot of attention. However, GoFundMe has pulled itself out from it. The crowdfunding platform has shut down at least two legal fund campaigns citing “breaches of terms of service”.

Javier Mendez, Velasquez’s longtime coach, shared the campaign first. The GoFundMe spokesperson said, “We can confirm that both fundraisers were removed, and have been refunded to all donors,” a GoFundMe spokesperson told MMA Junkie. “GoFundMe prohibits raising funds for the legal defense of violent crime.”

It comes as sad news for Cain as he will have to bear further legal expenses from his pocket.

The District Attorney’s office previously released a statement stating that the sad tragedy is that Velasquez took law into his own hands, endangering the public and everyone in the truck. The Santa Clara County DA further stated that this has caused more pain to their family. The full statement is as under:

Velasquez, 39, was arrested Feb. 28 after allegedly chasing down the man — Harry Eugene Goularte, who is being charged with molesting a young relative of Velasquez — and shooting a gun into Goularte’s vehicle, per the Santa Clara County district attorney. Another man in the vehicle, Goularte’s stepfather, Paul Bender, was hit by one of the gunshots in his arm and torso. Bender suffered non-life-threatening injuries.

Velasquez followed Goularte’s truck in his own vehicle on an “11-mile, high-speed chase” through the city of San Jose, rammed the truck, and fired a 40-caliber handgun multiple times into the truck, which carried Goularte, Bender, and Goularte’s mother, Patricia, according to the DA’s office.

Goularte, who was not injured in the shooting, is accused in Santa Clara County of a lewd or lascivious act upon a child under the age of 14.

Goularte, 43, was released from custody on Feb. 25 without bail, against the DA’s orders, per the DA. He was ordered to stay in home detention, remain 100 yards away from any child under 14 and wear an electronic monitoring bracelet.

The child, who is under 10 years old, told a Santa Clara County sheriff’s deputy Feb. 24 that Goularte took him into the bathroom of a day care center and touched the child’s genitals, per a court document obtained by ESPN. The child said Goularte said not to tell anyone what happened and that this had occurred “100 times.” In the court document, the child said he witnessed other kids go into the bathroom with Goularte, too.

Goularte has denied any wrongdoing, saying he once helped a child with his pants when he saw the child didn’t have them on correctly. Goularte lives in the same building as the day care center, which is owned by his mother, according to the court document. Goularte’s mother told police she did not believe the allegations against her son.

A Ray of Hope

GoFundMe refunded the amount back to donors. Nevertheless, there remains hope. Cain’s support stands strong on FreeCainGear.com as it remains online.

The banner on the homepage of this website reads that “The profits from advertised T-shirts will go to Cain’s defense fund and to help his family.”

What do Cain’s fans say? 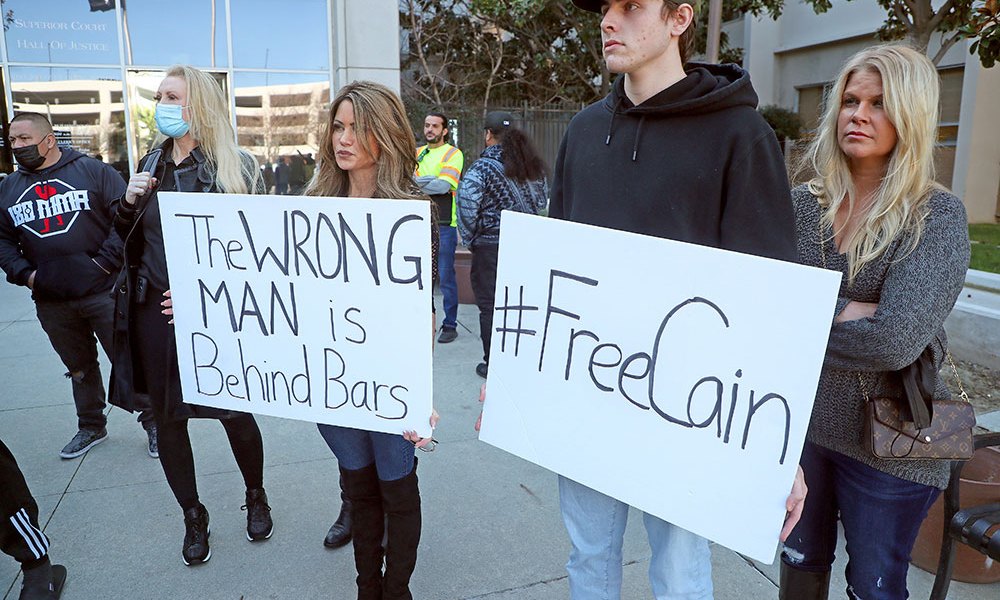 Cain Velasquez holds a “Nice Guy” image in the MMA community as well as among his fans. Many people have come forward to support Cain. Some fans say that Cain can never do anything like this. One fan wrote, “Maybe when you’ve lost faith in the institution of law enforcement, vigilante justice is the only path forward. I wonder why he might have lost faith in law enforcement…”

Many fans tweeted when he was denied bail. Here is what they say:

You are the man Cain.
We love you and we always stay with you.
@officialcainvelasquez #weareAKA https://t.co/Cc44di7Gm3

Free Cain you touch mine I'm coming the same way!!!

The American MMA star Ryan Bader also took to Instagram and revealed that he has known Cain for a very long time. He has further accused the alleged person of creating this situation. 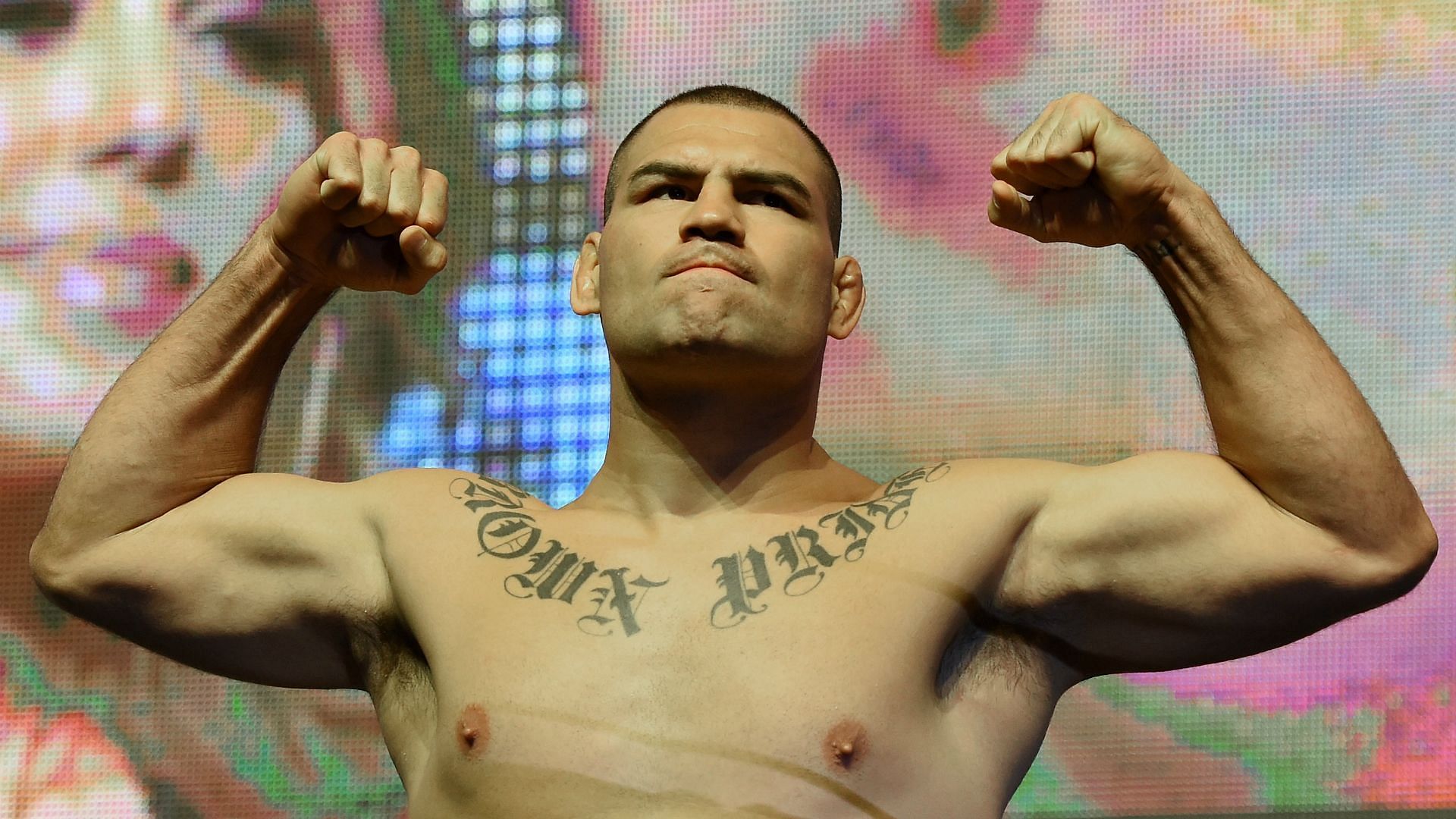 Cain Velasquez’s next court date is April 12, 2022. If found guilty, Cain will face a minimum of 20 years and up to life in prison. Other charges include:

What are your thoughts on this? Does he deserve life imprisonment? Keep reading for more updates on this case.