Glastonbury Festival 2022 has arrived, and you’re going to love the improvements we’ve got for you today.

For those who don’t know, Glastonbury Festival is a five-day contemporary performing arts festival held in Pilton, Somerset, England.

Aside from current music, the festival also features dance, comedy, theater, circus, opera, and other arts. 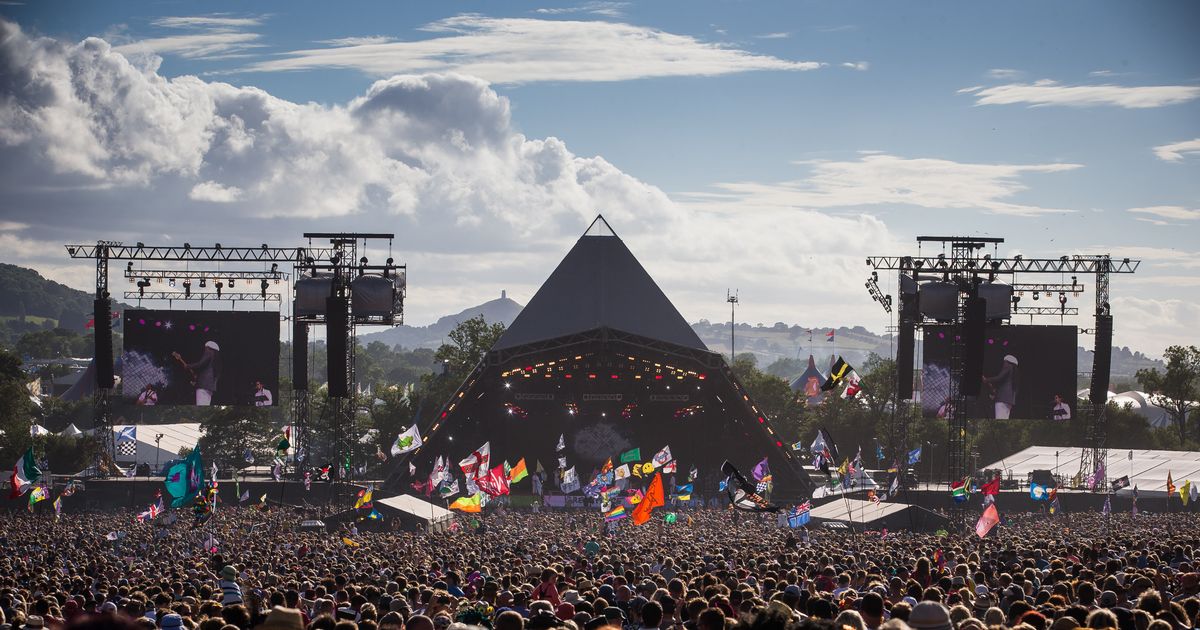 Leading pop and rock musicians have featured, with many more performing on smaller stages and locations. You will be thrilled to know who’s going to make its appearance at this upcoming event.

Glastonbury resale tickets will be available on Thursday, March 24, 2022, and Sunday, March 27, 2022, for coach and general admission tickets.

But they are famously difficult to obtain, even more so this year because tickets have been carried over since 2020. If you want to grab your tickets, don’t forget to stay tuned. Check out the official website of the event.

If you have paid a deposit for a general admission ticket or a coach package for Glastonbury 2022, the balance payment window is open now (until 11.59pm on Monday 7th March).
Info / FAQ: https://t.co/vruDTsKnpb pic.twitter.com/8SLAHUvhCv

“As with last year, we would like to offer all those who secured a ticket in October 2019 the opportunity to roll their £50 deposit over to next year and guarantee the chance to buy a ticket for Glastonbury 2022,” organizers Michael and Emily Eavis previously stated.

Festival organizer Emily Eavis also stated, “It really is so exciting to be back. And it feels like we all need it.

Everywhere I go, people tell me how much they’re looking forward to the festival’s return and how they’ve all been waiting for it. This will be our first Glastonbury for three years. It’s the biggest buildup we’ve ever had!” 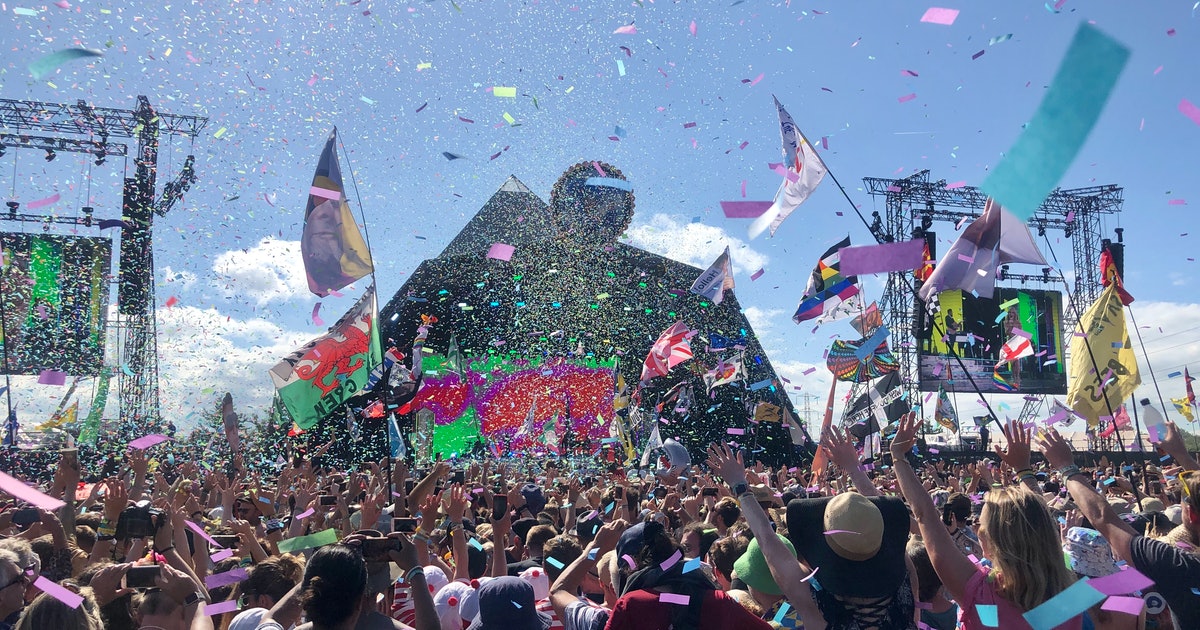 Glastonbury 2022 Lineup Features Some Of The Spectacular Personalities

The upcoming artists that are going to feature in this extraordinary event are mentioned below.

That means we’re going to get to know more upcoming artists. This event is going to be one of the biggest events featuring spectacular personalities.

So, we’ll keep our readers updated on the upcoming personalities and ticket sales. You can stay tuned with us.

And don’t forget to let us know what do you think about the artists that make their appearance.