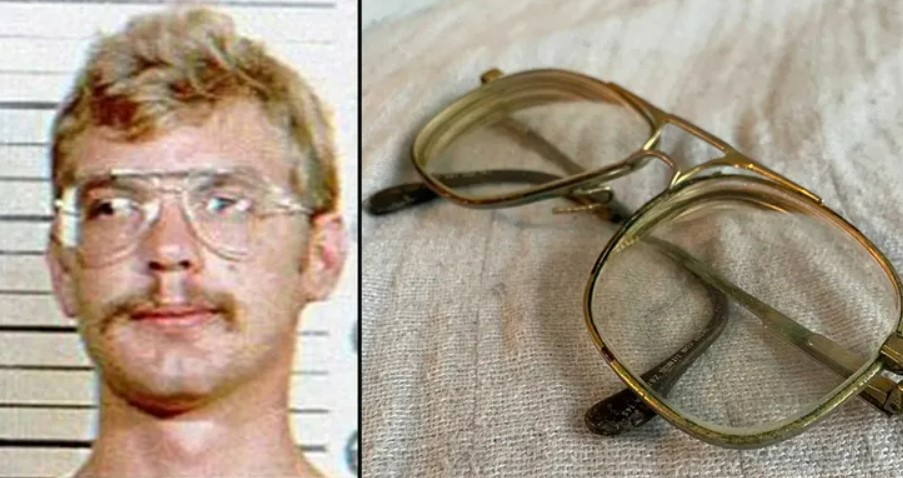 Vancouver native Taylor James, who is the owner of Cult Collectibles, has said that he is willing to sell Dahmer’s prison glasses for $150,000. He also revealed that he is in possession of not only the serial killer’s shades, but also a bunch of other of his belongings.

He apparently got his hands on Dahmer’s possessions after being contacted by Jeffrey’s father, Lionel’s former housekeeper. Taylor agreed to sell the items on his website in exchange for a portion of the profit. 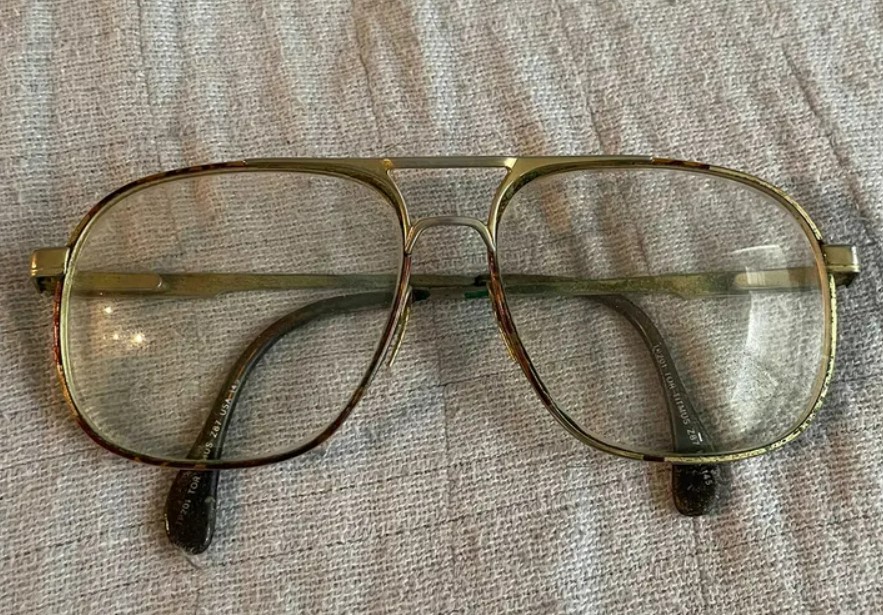 Taylor’s website, Cult Collectibles, is currently selling a number of items from the Jeffrey Dahmer collection. The things include his bible, his cutlery, family photographs, and some paperwork. Jeffrey’s glasses are not currently listed on the website, but interested parties can directly contact Taylor to get their hands on the pair for $150,000.

Dahmer Spent Three Years in Prison Before his Death

The cannibal, who killed and dismembered 11 gay men between 1978 and 1991, most of whom belonged to minority communities, was sentenced to 16 life sentences in 1992. His time in jail was, however, cut short due to his death in 1994. 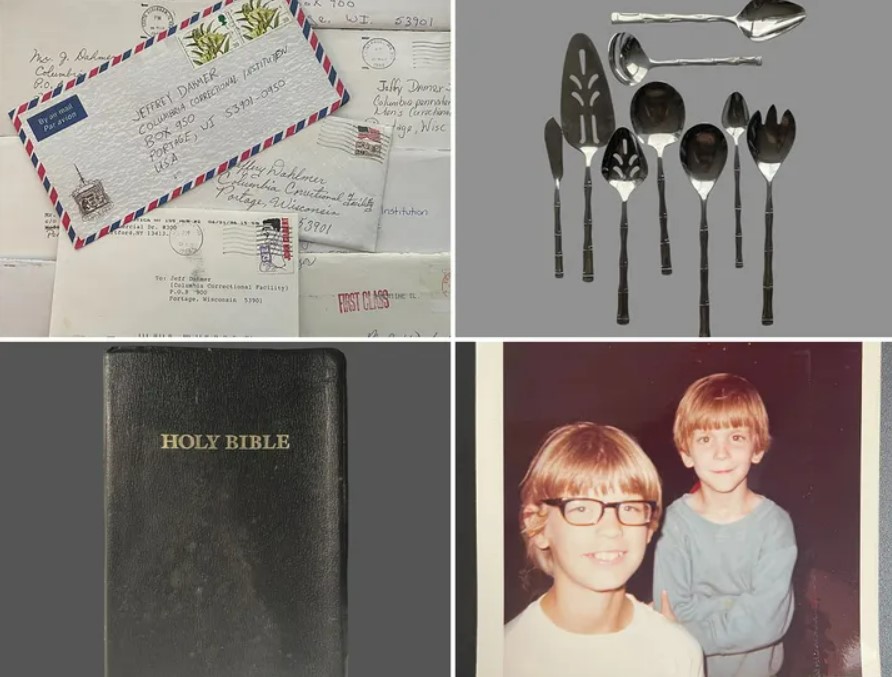 In November 1994, Jeffrey was attacked by a fellow inmate, who beat him to death with an iron rod. In total, he could spend three years and four months in jail and wore the glasses in question during the same time.

Monster: The Jeffrey Dahmer Story Features the Story of the Killer

Jeffrey Dahmer has been a hot topic of discussion since the launch of the series, which became the fifth highest-watched Netflix show after its premiere. The series features the story of the gruesome killings by Dahmer.

Although the story has been presented on screen earlier as well, what makes Monster special is that it is told through the victims’ perspective, elaborating on their lives before they met with their dreadful fate. While some viewers have liked the show for its close-to-reality depiction, others have bashed the show for reopening old wounds of the victims’ families. 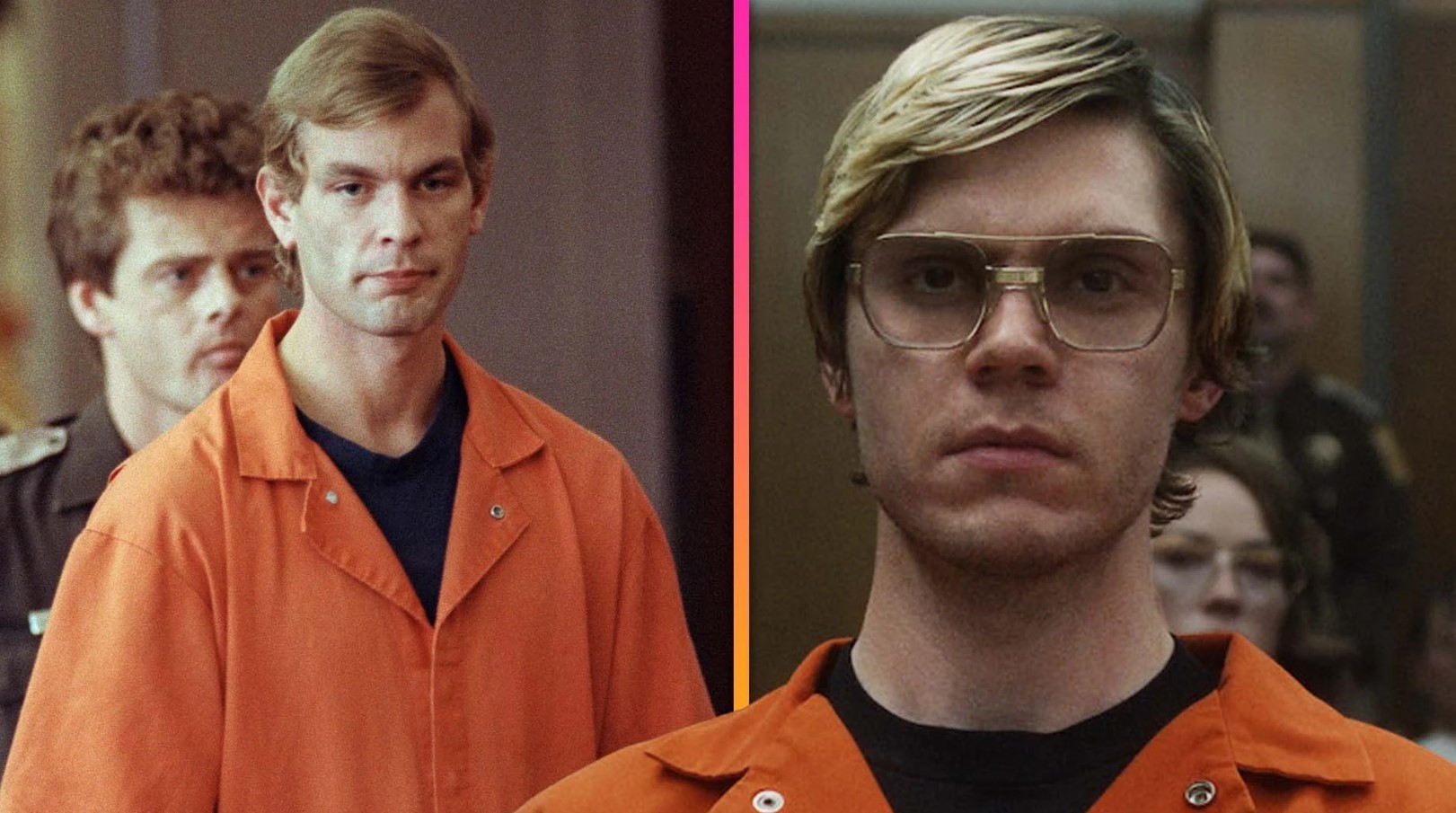 The sister of one of the victims has slammed Netflix for not consulting her or her family before portraying the life of her brother on screen. She went on to call the platform ‘money-hungry.’

Some audiences have also criticized Netflix for labeling the show in the LGBTQ genre. While other shows tagged in the genre show the struggles and lives of the community, people argued the Monster could paint a bad picture about them.

What are your thoughts about Dahmer’s glasses being sold at this high price? Tell us in the comments section.