Girls Planet 999 Final: Top 9, Live Voting, When and Where to Watch?

The South Korean reality competition show Girls Planet 999 is just hours away from its final. And with every minute passing by, the excitement among the fans is getting multiplied as to who would be the winner. 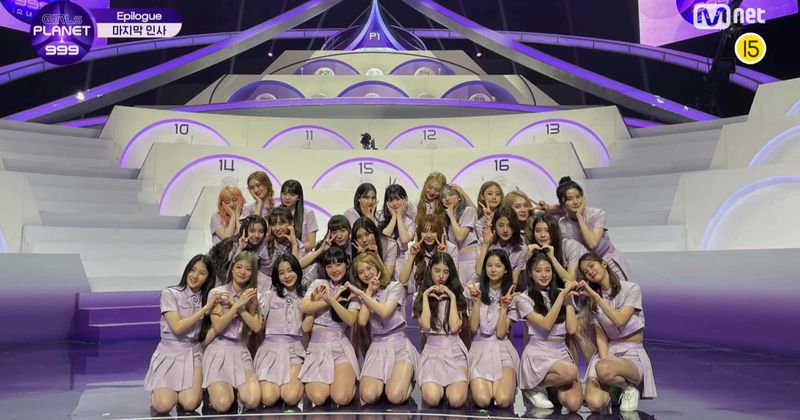 Well, fans will also get a final opportunity to cast their vote for their favorite contestants, and that too via live voting.

We are here to provide you with all the details about the Girls Planet 999 Final, the expected top 9 contestants, final time, live voting, and where to watch the much-awaited final episode of the reality show. Scroll down!

Girls Planet 999 Finale: Check out all the Details

The show has completed eleven weekly episodes as of now and the finale episode would be aired today on Friday, October 22.

All the eleven episodes were aired on Fridays at 8:20 PM KST. The final episode of the show would be aired at 8 PM KST.

There are different options via which the show was aired based on the viewers’ region – Mnet channel, IQIYI, AbemaTV, tvN Asia, or YouTube.

The competition started with 99 contestants – 33 Korean, 33 Japanese, and the remaining 33 consisting of Chinese, Taiwanese and Hongkongers. However, only 18 are left now who are set to make their entry into the grand finale today.

An interim mid-week ranking has been released by Mnet which throws light on the top 9 line up of contestants of Girls Planet 999.

Have a look at the top 9 as revealed by the interim ranking. 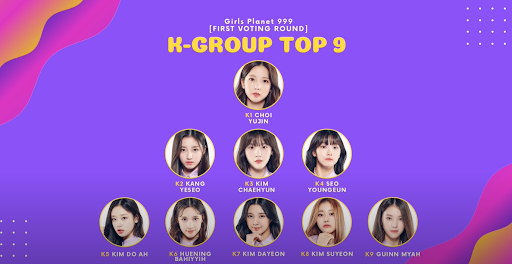 Below are the international timings to watch the Mnet’s biggest survival show live:

Fans will be allowed to participate in live voting today during the show and make their favorites take the top spots.

The live voting option will be open by Mnet during the show. However, no details have been provided by the channel if the voting will be done via the Universe app or not.

Nevertheless, the show’s fans, be ready to cast your vote to your favorite contestant during the live voting today!

It is expected that the live voting of Girls Planet 999 will be available from 8 PM KST/ 7 AM ET.

Where to watch Girls Planet 999 Live?

The finale of the show would be broadcast live from the Mnet K-pop YouTube channel and also Naver TV. One can also watch the final episode later via the iQiyi app or their website.

Stay tuned to this space for the latest updates on Girls Planet 999 Finale episode!