The latest Genshin Impact 2.0 update has introduced the Inazuma region for its players. Here’s all the information available on this region, along with the method to download it. 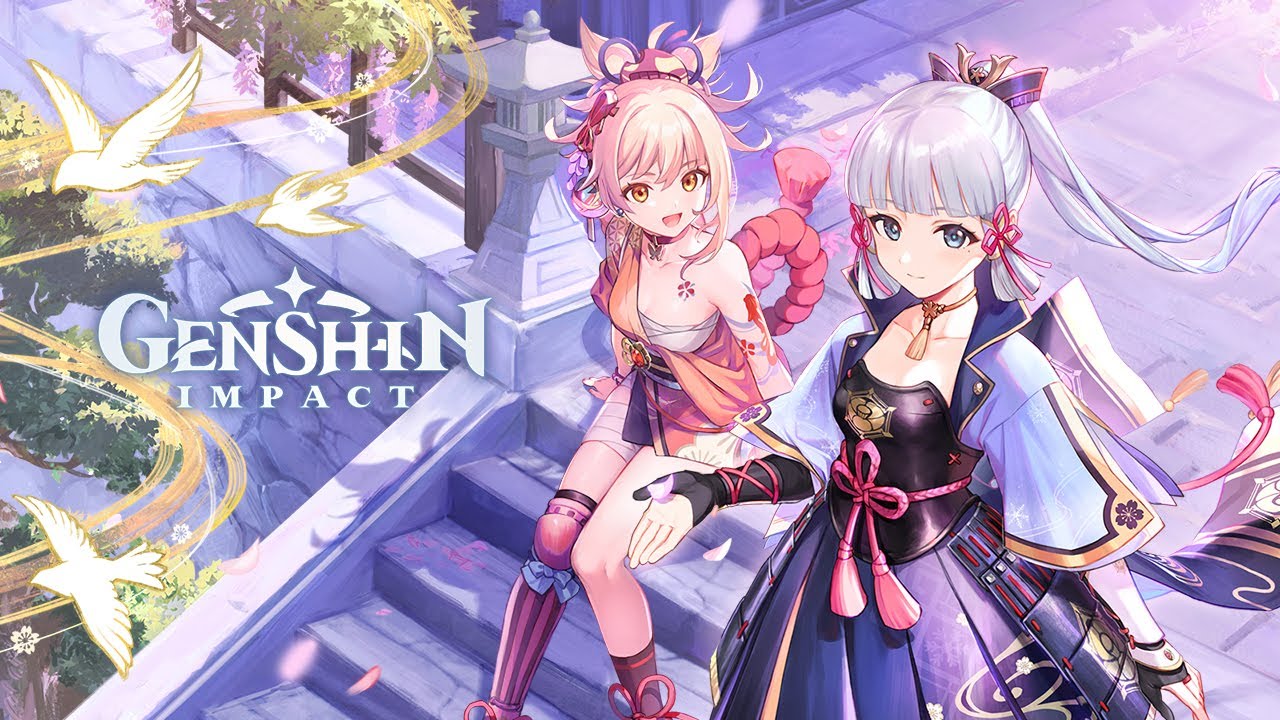 Genshin impact 2.0 update will start rolling out worldwide from July 21, and the players are extremely excited because of the stuff they are going to get in this update. The latest update has introduced a new open-world named Inazuma, and players are eager to find out more about this new edition in the game. Questions like how to get Inazuma in Genshin Impact and more details about the upcoming update are trending top on the internet. To help all the players, we are here with all the information available on the upcoming update of Genshin Impact. Continue reading to find out more about the new Genshin impact open-world region.

The developers of the game have already decided to introduce a lot of new features along with the Inazuma in the upcoming Genshin Impact 2.0 update. In this new update, we will be seeing an Electro-themed Iceland, hence, the characters will be also of the same theme. Along with this, in this new update, the release of the first character from the Inazuma region has also been confirmed, and it’s been named Ayala.

Dear Travelers,
To ensure all Travelers have the best-possible #GenshinImpact experience, we will soon begin performing update maintenance.

Developers have also introduced new Inazuma weapons in this update, players will just have to find the Northlander Billet to craft weapons in the game. It’s quite obvious that this new update will be coming on devices like PS5, PS4, Xbox Series X, and S, Stadia mobile phones, and some other devices. With this update, the crossplay feature will also be added to the game. 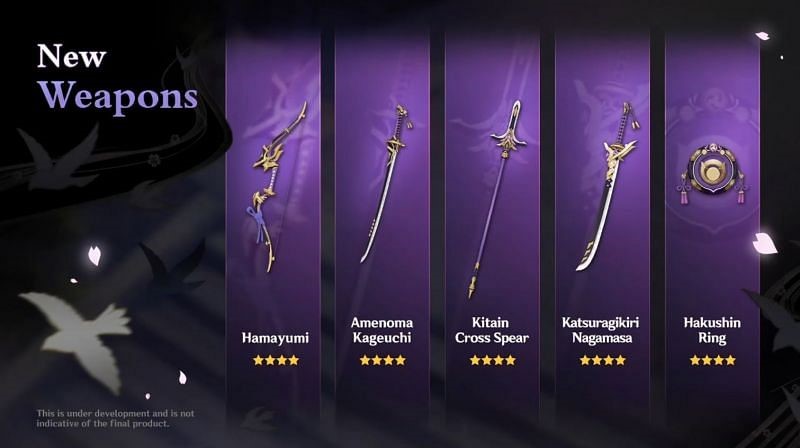 In this update, players will have to fight against the new boss named, Perpetual Mechanical Array. And according to many gaming experts, this new boss of the Inazuma region has some kind of connection with the Ruin Guards in Mondstadt and Liyue. Along with all this new edition, Maguu Kenki will be the World Boss and the pathway for character level-up material in Inazuma.

Players will be witnessing a lot of new events in the upcoming Genshin Impact 2.0 update. Theater Mechanicus with some new changes will be seen in the Inazuma region. Additionally, the developers have also added, Ley Line Overflow, but this time players will be rewarded double if they can complete Blossom of Wealth and Revelation. 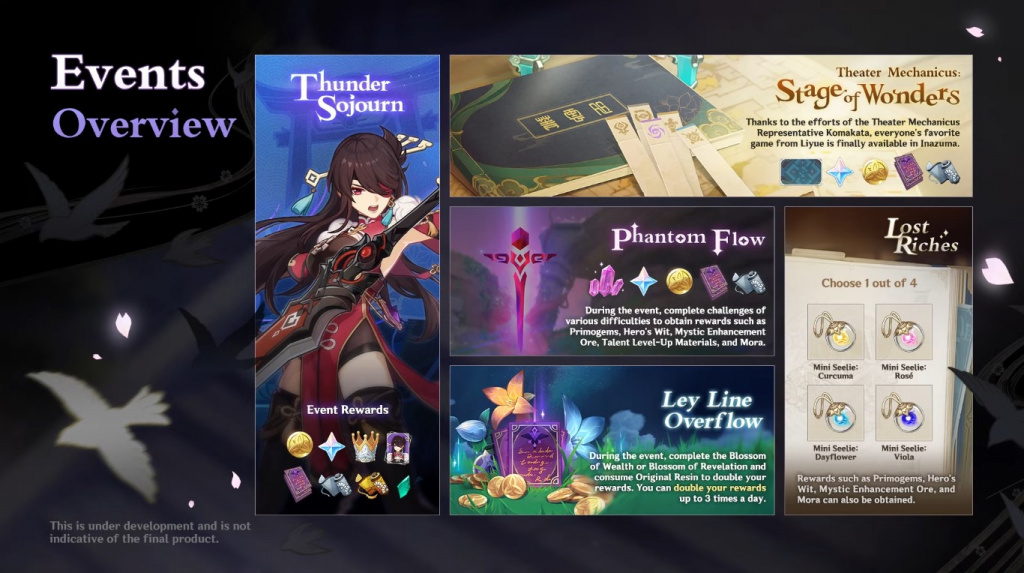 In this update, leave it also see the Phantom Flow event, by completing which we can on various rewards which will be based on the difficulties. Along with all these events, the one which has kept players’ curiosity level high is the Thunder Sojourn event. Through this event, players can recruit the Electro claymore-wielding pirate captain, into their team using the event currency.

What Is The Release Date Of Genshin Impact 2.0 Update?

The July 21st release date of the Genshin Impact 2.0 update was announced during a special event in which we have also seen a sneak peek of Inazuma. The trailer of this new update was released a few days ago, and it has been titled, “The Immovable God and the Eternal Euthymia“.

Note: The Genshin Impact 2.0 update is live now, and you can download it on Play Store and App Store.