FuboTV is a sports-focused streaming service that may be used in place of a standard cable TV subscription.

The firm is gaining traction thanks to a tailwind that is encouraging users to livestream more of their material.

After the market closed on the 9th of November, fuboTV released its third-quarter financial results.

Management said in that report that the firm had achieved one million paying members.

Let’s take a closer look at the outcomes from the previous three quarters.

Interesting enough, fuboTV did not surpass one million subscribers during the third quarter of its fiscal year, which ended on the 30th of September.

Instead, the firm set a record after the quarter ended and when it released its results on the 9th of November.

Organizations are actively finding fuboTV’s service to be a superior option to regular cable TV.

During the outbreak, when many were apprehensive to let workers inside their homes, the benefits of the streaming option were highlighted.

A standard cable TV arrangement has the disadvantage of requiring a professional to visit to your house for installation.

It’s logical that people are extra wary about allowing strangers into their homes now that a fatal illness is circulating.

Despite its amazing growth, fuboTV has a long runway ahead of it to continue.

According to MoffettNathanson, there are 72.6 million individuals who subscribe to conventional pay television. That is a significant potential for fuboTV to pursue.

FuboTV’s shares fell by more than 10% within hours after the company’s earnings announcement on the 9th of November.

The market may be wary of a bunch of acquisitions disclosed by fuboTV in conjunction with its third-quarter results release. 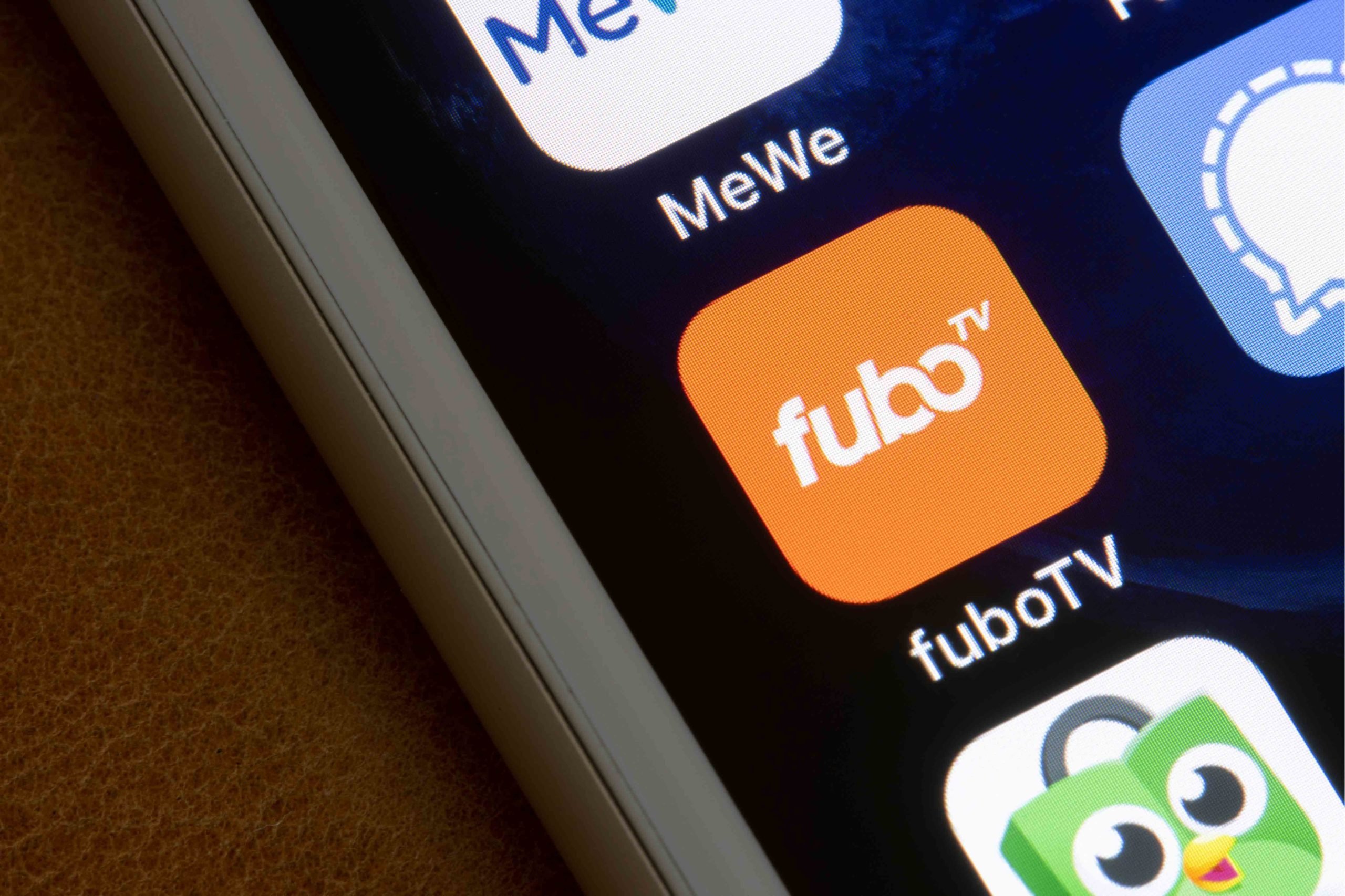 Furthermore, despite improving its adjusted contribution margin, which the firm describes as the average revenue per user minus the average cost per user, fuboTV still lost $103 million on $157 million in total sales.

The company’s improved profitability and quickly rising subscriber base should reassure shareholders.

It would be concerning if fuboTV was making losses while making little development, but its subscriber base more than doubled year on year in Q3.

Long-term investors should be aware that the firm may not earn profits for some period until it expands.

The good news is that, given the approximately 73 million pay-TV homes, fuboTV’s one-million-subscriber base provides plenty of space for growth.