From Humble Beginnings To A Fierce Legal Battle, Discovery+ Comes Up With Johnny-Amber Documentary

Discovery+ has developed a two-part documentary that provides a deep insight into Johnny Depp and Amber Heard’s relationship and examines evidence used in the libel case. The documentary is made based on two polarised perspectives, exploring the most widely reported legal battles of the last decade. 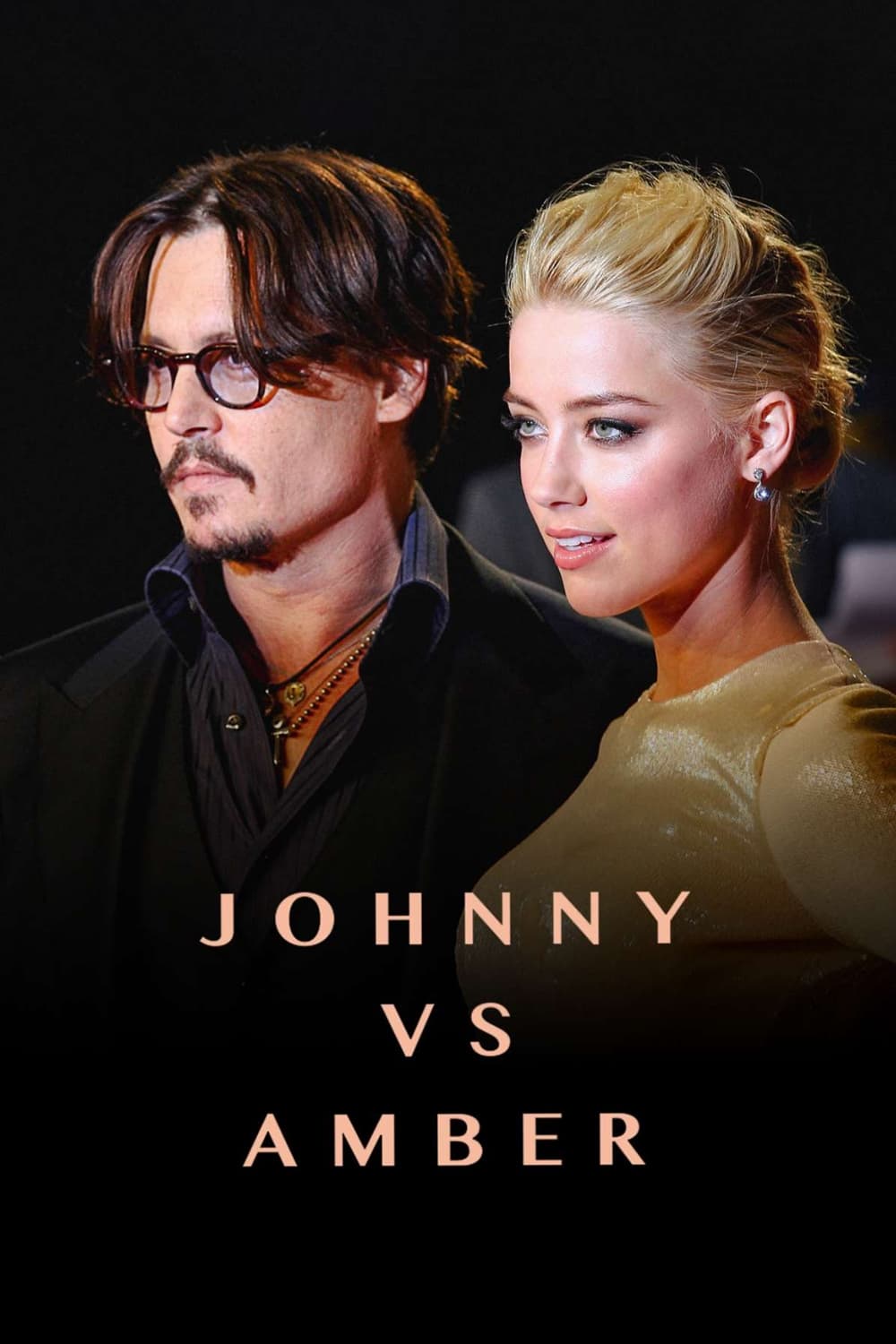 The world is aware of the fierce legal battle between the “Pirates of The Caribbean” star and the “Aquaman” actress. Once known for their solid romance, the ex-couple’s love story turned into ab absolute nightmare as Amber Heard continued to destroy Johnny Depp’s career and reputation.

The official Instagram handle of Discovery+ shared the promo of the docu-series, stating: “Are there always two sides to every story? Explore one of Hollywood’s most shocking breakups in #JohnnyvsAmber, streaming now on #discoveryplus (sic).”

During the court proceedings, be it the UK libel case or the most recent defamation case before the Virginia court, every aspect of the ex-couple’s married life was dissected during these proceedings. Amid Johnny’s defamation suit against her ex-wife, Discovery+ came up with a two-part documentary, shedding light on their marriage and the libel case.

Now that the verdict is out, it makes more sense to watch this documentary. The two episodes are ” Johnny’s Story ” and “Amber’s Story”. The first episode has a runtime of over 50 minutes while the second episode runs for around 44 minutes.

How To Watch It? Warner Bros. Discovery U.K re-teamed with Optomen TV to produce a follow-up to Johnny Vs. Amber” a two-part documentary which explored Depp’s defamation trial in the U.K. High Court with explosive evidence, in-depth interviews from both legal teams and an intimate personal archive.

The two-part documentary revisits the extensive evidence and testimony of both, Depp and Heard. From arguments to testimonies of friends, family and key witnesses, the documentary is like a bible of Amber and Johnny’s life. The documentary streams exclusively on Discovery+ and a premium subscription is required to watch it. After the verdict, Johnny said that the jury gave him back his life. The verdict is a fine example of how men too can fall victims to domestic abuse. Amber not only destroyed Johnny’s career but also tarnished his reputation by portraying him as a “wife-beater” and alleging sexual abuse in her 2018 Washington Post op-ed.

On the other hand, Amber Heard meanwhile called the decision a “setback” for women; her lawyer Elaine Bredehoft stated Amber’s intention to appeal the verdict. The documentary “Johnny Vs. Amber” was released on 27 May 2022. Go watch it to get deeper insights into the case.