Freddy: Kartik Aaryan to Be Paired Opposite Alaya F?

The film which is backed by Ekta Kapoor is said to have approached Alaya F to star opposite Kartik Aaryan. 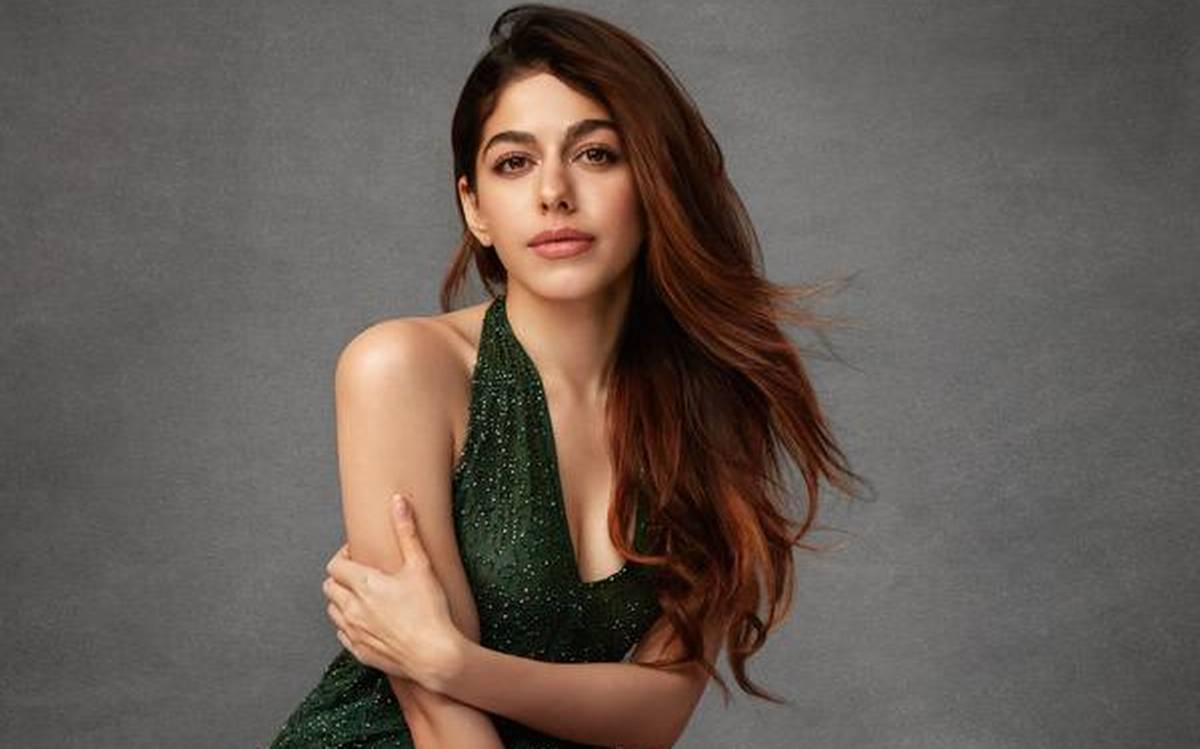 Going by a report, it is said that talks were on between Alaya F and makers of the film from the start itself. And now it seems, she might join the Freddy team officially by sharing the screen space with Kartik Aaryan.

According to the report, apart from Alaya, there were a couple of other options to play the lead role in the film. However, Alaya seems to be almost final now.

Kartik Aaryan to share the screen space with Alaya F in Freddy? 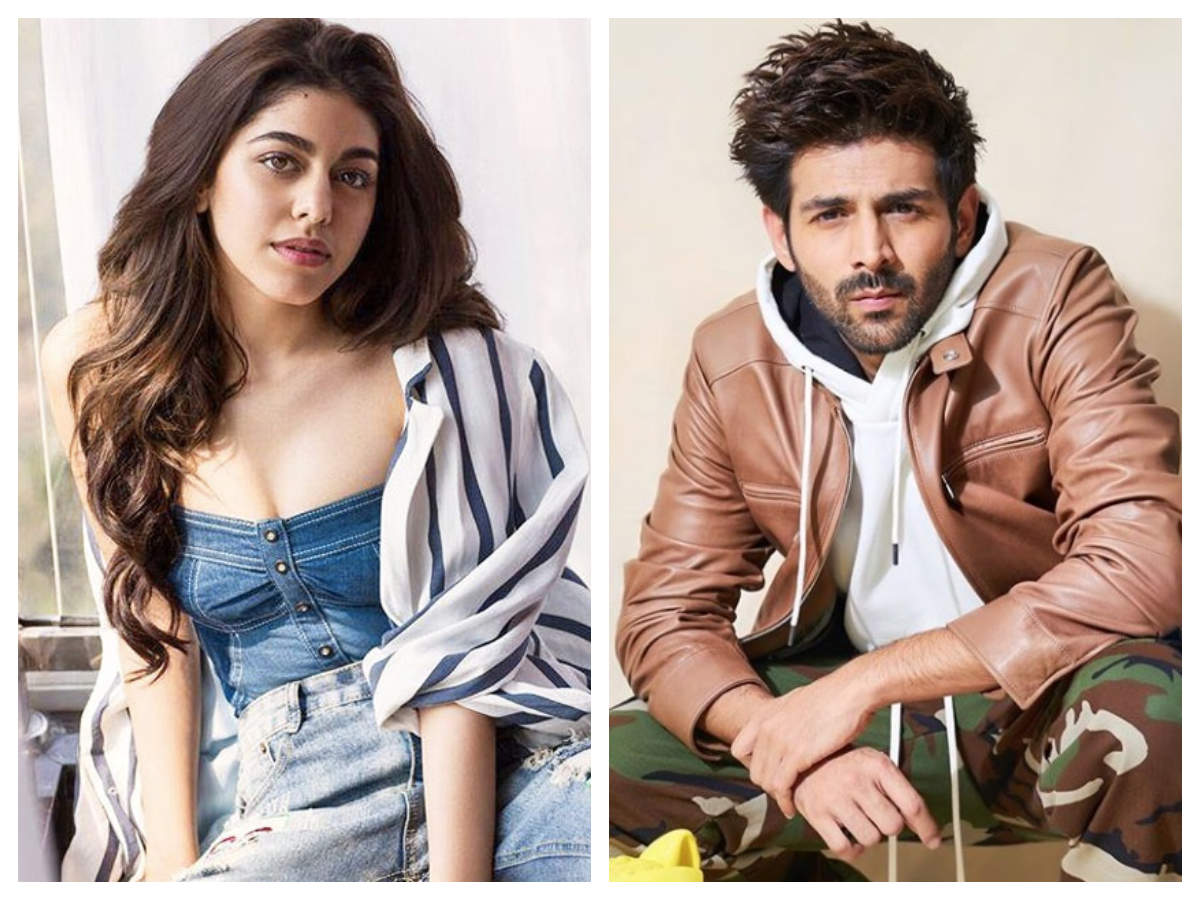 The report also revealed that Alaya would be playing an interesting role in Freddy, which is the Hindi remake of U-Turn.

With this, fans would be even more excited to see the chemistry between Kartik Aaryan and Alaya! Isn’t it?

Kartik Aaryan has shared a post on his Instagram account a couple of days back that he has started his shoot schedule after 5 months. Kartik started the filming of his upcoming film Freddy, which is said to be a dark romantic thriller.

The film has already been creating enough buzz among his fans. And now with Alaya being roped in, it would be more exciting to see how fans react to this pair together on screen.

The film ‘Freddy’ is being helmed by Shashanka Ghosh, who has earlier directed ‘Veere Di Wedding’. The film is co-produced by Ekta Kapoor and Jay Shewakramani under the production banners Balaji Telefilms and Northern Lights Films respectively.

Ekta Kapoor and Shashanka Ghosh have earlier teamed up for their hit film, Veere Di Wedding. And now, Ghosh seems to be more than excited to have an incredible team to work on their next project, Freddy.

Earlier, Ekta Kapoor revealed that she was happy to have Kartik in her production venture. She also said that Freddy will be another unique film for the actor. She said, “I’m thrilled to have Kartik on board. His choices of the subject have always been unique and this one is no different. Collaborating with Jay makes it even more special.”

Freddy also marks Kartik Aaryan’s first collaboration with Ekta Kapoor. Kartik also shared recently that he is excited about working with the team of Ekta Kapoor, Jay Shewakramani, and Shashanka Ghosh on this new journey of Freddy. 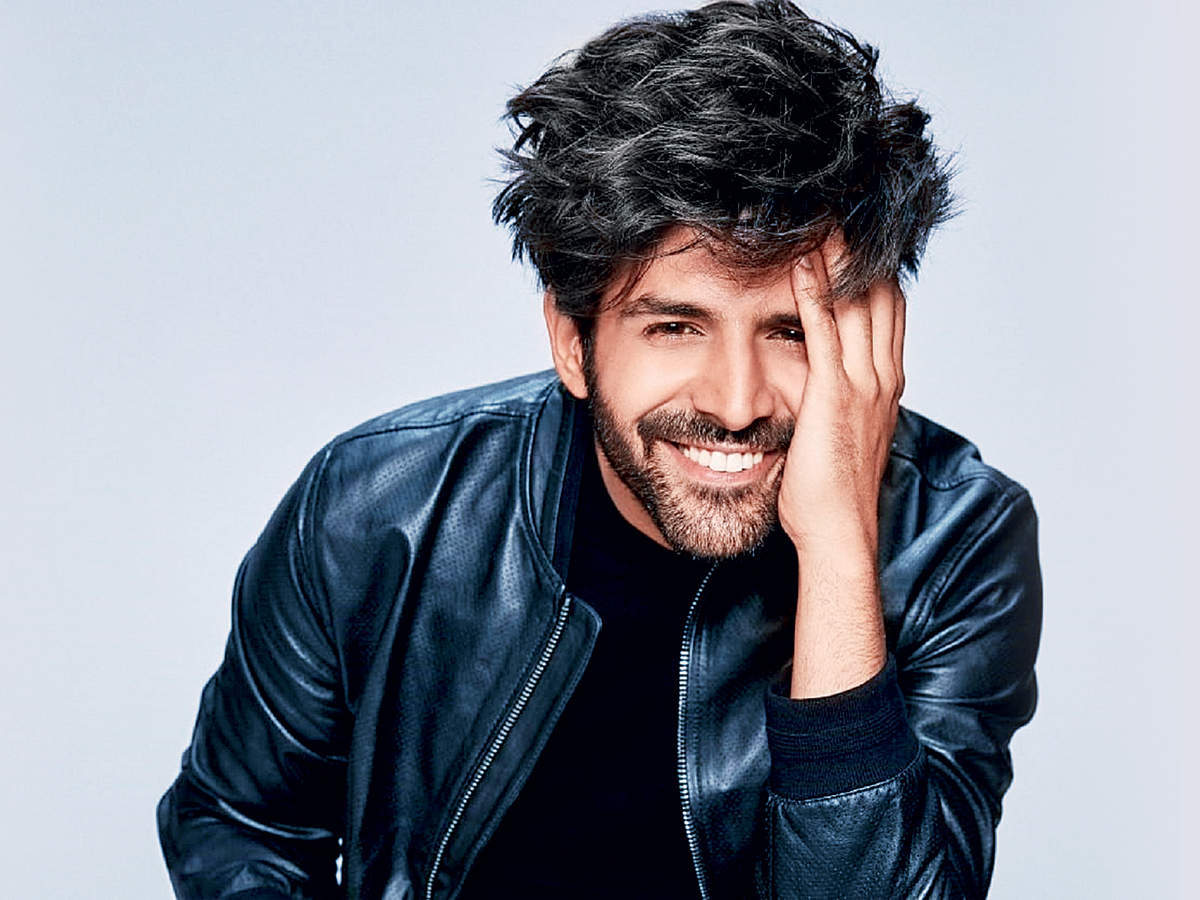 Kartik Aaryan has a bunch of films in his kitty apart from Freddy. Recently, the actor shared his first look from the upcoming film, Captain India in which he will be seen as a pilot. The film is being directed by Hansal Mehta. The other lineup of films for the actor includes Ram Madhvani’s Dhamaka, Anees Bazmee’s Bhool Bhulaiyaa 2 starring Kiara Advani.

He also has the Hindi remake of the Telugu blockbuster film Ala Vaikunthapurramuloo and Sameer Vidwans-directed next.

Alaya, who is the daughter of actress Pooja Bedi, on the other hand, has made her debut with the film Jawaani Jaaneman which also featured Saif Ali Khan and Tabu in lead roles.

Stay connected to this space to get more updates about the film Freddy!