Former NBA star Ben Gordon has been arrested for allegedly beating his 10 year old son. The star was taken into custody at LaGuardia Airport in Queens on Monday. The boy was then taken to a hospital in Long Island for a medical examination. 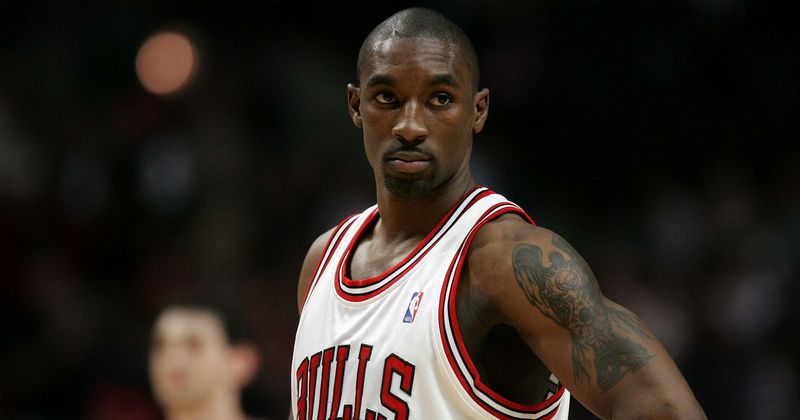 As per reports, the 39 year old basketball player was waiting to board a flight to Chicago when police officers barred him from getting on the plane. He was handcuffed around 8:45 pm on Monday on charges of alleged child abuse.

Police sources have revealed that two of their officers were injured while attempting to arrest Gordon. It is yet unclear where and how did the injury take place. Meanwhile, the child was escorted by one of his aunts and was taken for medical evaluation to Jewish Children’s Hospital in Long Island.

A witness has now told police that Gordon had punched his son in the head with a closed fist. As per law enforcement sources, the child also had a restraining order against his father, which means Gordon should not have been with him at the airport. 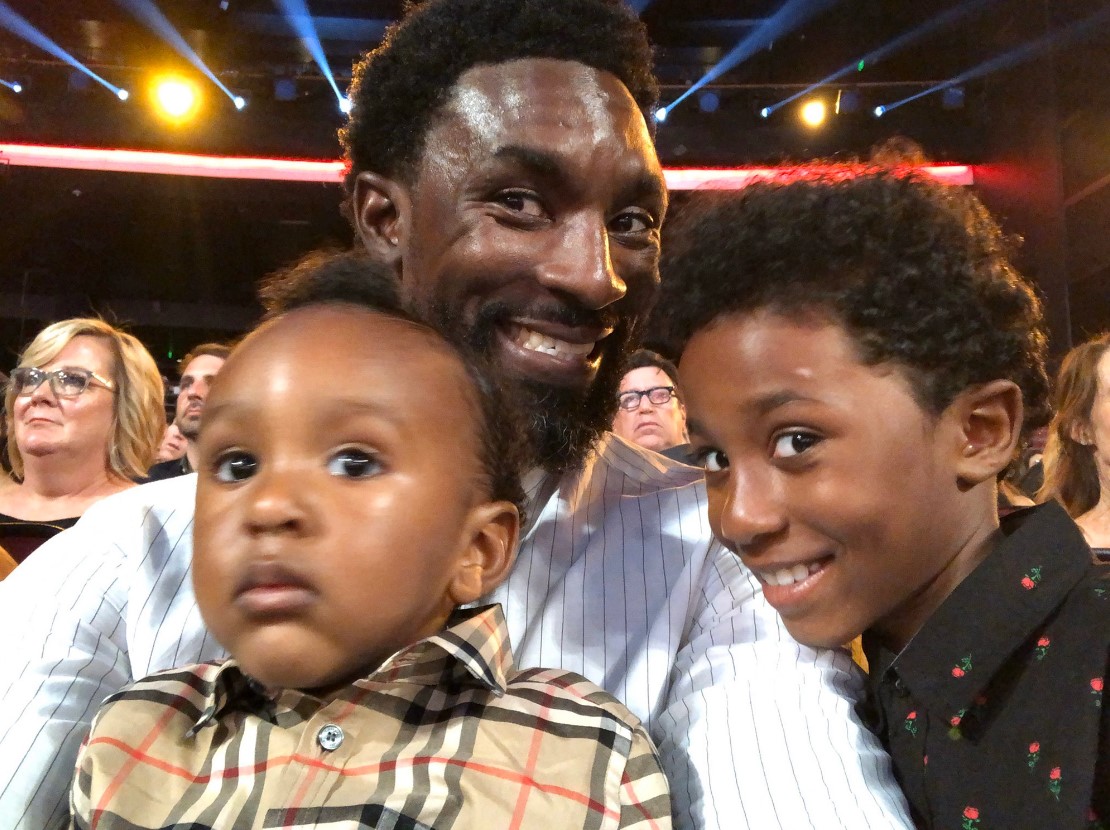 The NBA Star had been Arrested Earlier as Well

This is not the first time that the former NBA player has been arrested. He has found himself in legal trouble earlier as well, especially in 2017, when he was arrested on charges of physical assault and robbery after beating a man in his apartment.

The same year, he was taken into custody for setting off fire alarms in his Los Angeles home when there was no fire. Gordon was also served a legal notice by a court for driving his car with a forged registration plate.

Gordon Revealed his Struggles with Mental Health Issues in 2020

Two years ago, the player talked about being diagnosed with bipolar disorder and also struggling with depression and mental health issues. “I went six weeks where there wasn’t a day that went by that I didn’t think about killing myself. I was on the roof of my apartment at four o’clock in the morning, looking down and thinking, ‘I’m going to do it. I’m going to put all this crap behind me,’” he said in an interview. 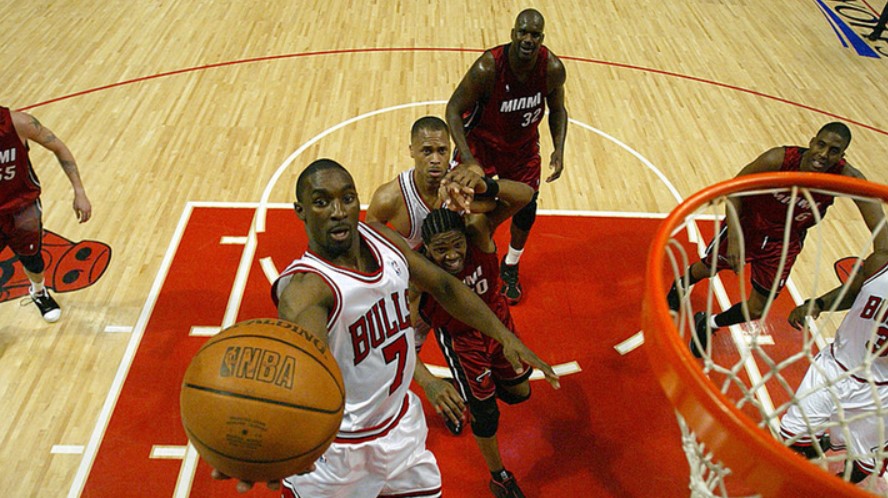 “It was right after my last NBA season. I had run out of career, identity and family all at about the same time. I was manic-depressive. I wasn’t eating. I wasn’t sleeping, and that’s when paranoia and anxiety make you their own,” Gordon had added.

The former basketball star went to the University of Connecticut and won the national championship in 2004. He played in the NBA for 11 years and averaged 14.9 points in 744 season games for different teams, including Chicago Bulls, Orlando Magic, Detroit Pistons and Charlotte Bobcats. In 2005, during his first year in the NBA, Gordon won the Sixth Man of the Year and Rookie of the Year awards.