First Ever Captain America Comic Sold for Over $3 Million

Captain America made history today when the 1940 comic featuring the character for the first time was sold for $3.12 million at an auction today. 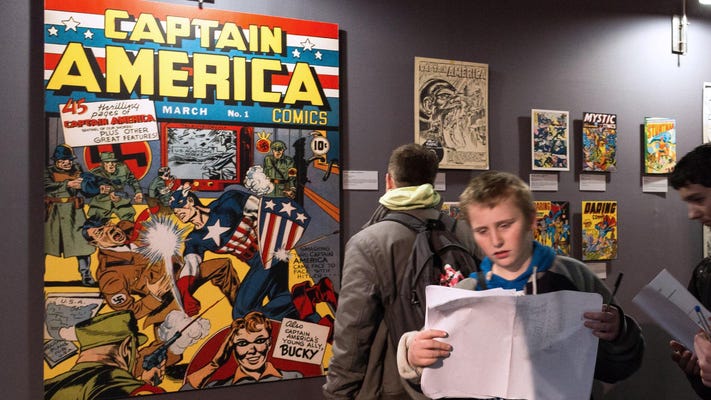 Deeper into the Auction Details

The “Captain America Comics No.1” was the comic that made to the news today by selling at a high price of $3.1 million and the craze of it being the first-ever novel that brought Caption America’s character into the Marvel Universe.

The comic made its feature in the Heritage Auctions’ comic and comic art events. The buyer who bought the comic issue remains unnamed. The issue was granted a 9.4 rating by The Certified Guaranty Company, which undertakes the task of verifying the state of unique comic books and other antiques. A 9.4 suggests the comic has a near mint condition even though it dates back to being an 81-year-old comic. 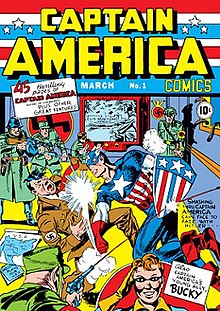 To date, there are only three such copies of comic books which have been granted a 9.4 grading. Though there exists a 9.8 graded version as well that has never been made to an auction yet.

The Most Expensive Comic Ever Sold at Auction

We are aware that Captain America made to the list of expensive comic book auctions, so which was the one that made it to the top?

The answer is “9.6-graded copy of 1962’s Amazing Fantasy No. 15—featuring the first appearance of Spider-Man” which auctioned for $3.6 Million in September.

Captain America Comics No. 1 was released back in December 1940 just a year before the United States was pushed into world war 2 on the advent of the Japanese attacking Pearl Harbor. The comic has the most exemplary cover featuring the ‘hero punching Nazi leader Adolf Hitler’

The Comic was created and written by the comic legends Joe Simon and Jack Kirby who are known for their ground baking comic creation and who preceded the Marvel Comics.

The comic also revealed the character of Captain America’s ally Bucky who eventually takes up to become the winter soldier. 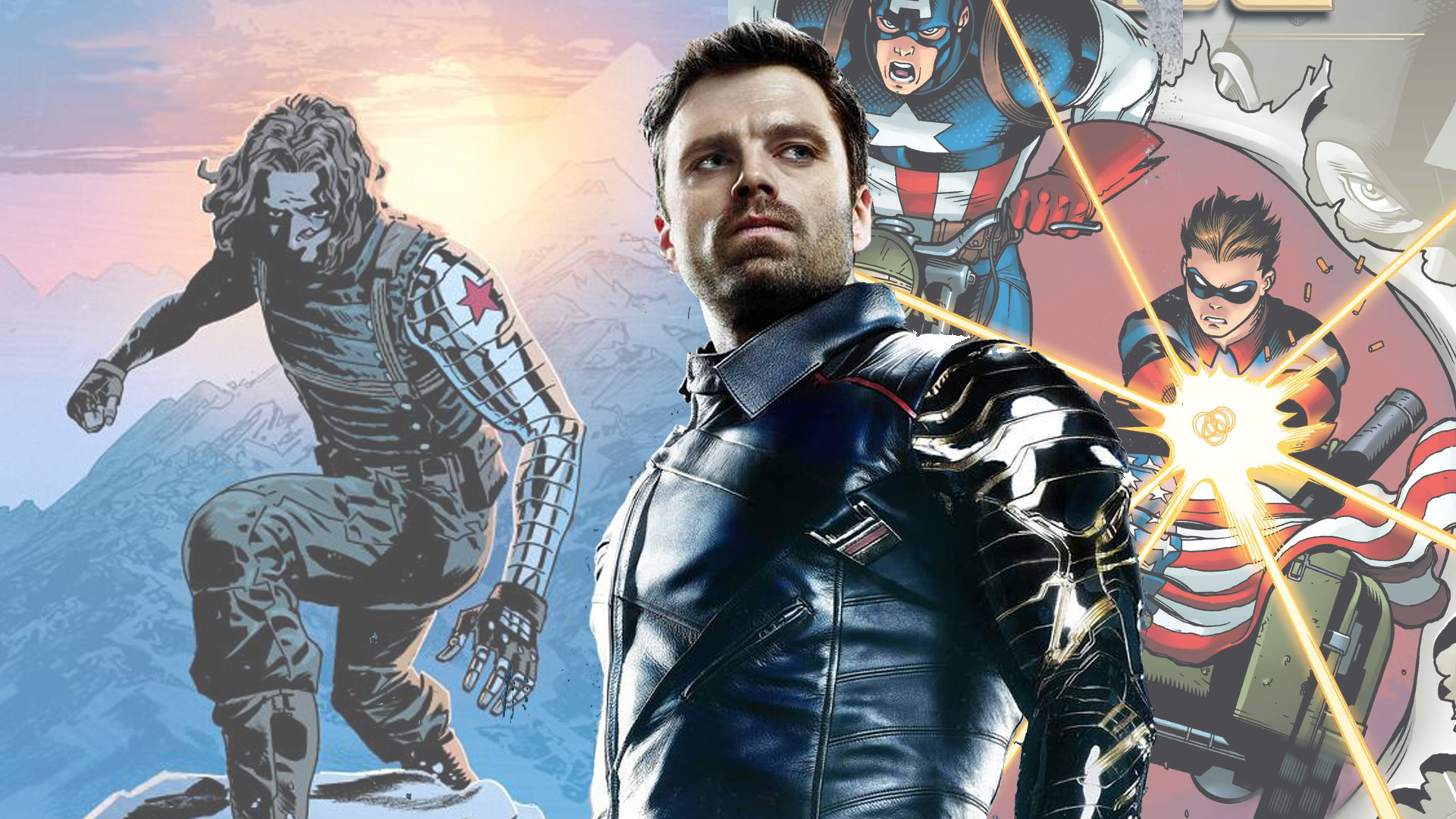 The Captain America Character from this comic who is also popularly known as Steve Rogers entered the Marvel Universe in 2011 with his debut “Captain America: The First Avenger.”

The dominance of Comic Book

The sale of the comic book at a record of $3.12 million is a witness to the dominance of comic books as far the popular culture goes.

Over the past decade, we have witnessed an increase in the value of vintage comic books and the success of the superhero movies featuring the comic stories hence the record-breaking sales of movies and the comics at auction is no surprise.

Four of the Marvel superhero films starring these comic superstars made the “top 10 highest-grossing films” of all time as per IMBD therefore we know how the superhero universe has become an integral part of our universe as well!!