Finnish Prime Minister Sanna Marin is seen dancing with her friends at a private apartment in a video that was leaked this week. As the video went viral on social media the political atmosphere in Finland has gone pretty high. 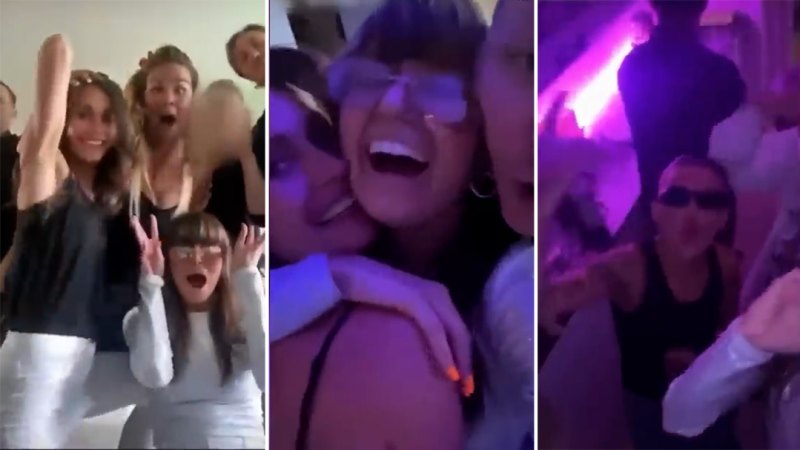 Marin and other partygoers are shown bopping along to Finnish pop music in a series of clips from Instagram that surfaced on Wednesday. When the beat drops, they break out into dance.

Finland’s Prime Minister @MarinSanna is in the headlines after a video of her partying was leaked today.

She has previously been criticized for attending too many music festivals & spending too much on partying instead of ruling.

The critics say it’s not fitting for a PM. pic.twitter.com/FbOhdTeEGw

Marin is hugging people, getting down on her knees, and singing along to songs as the room is bathed in a purple haze of neon party lights.

36-year-old Marin has come under fire from opposition members of parliament for the leaked videos in which she is seen having fun with rappers, social media influencers and other Finnish celebrities. Her political opponents said that her conduct was unworthy of a prime minister. 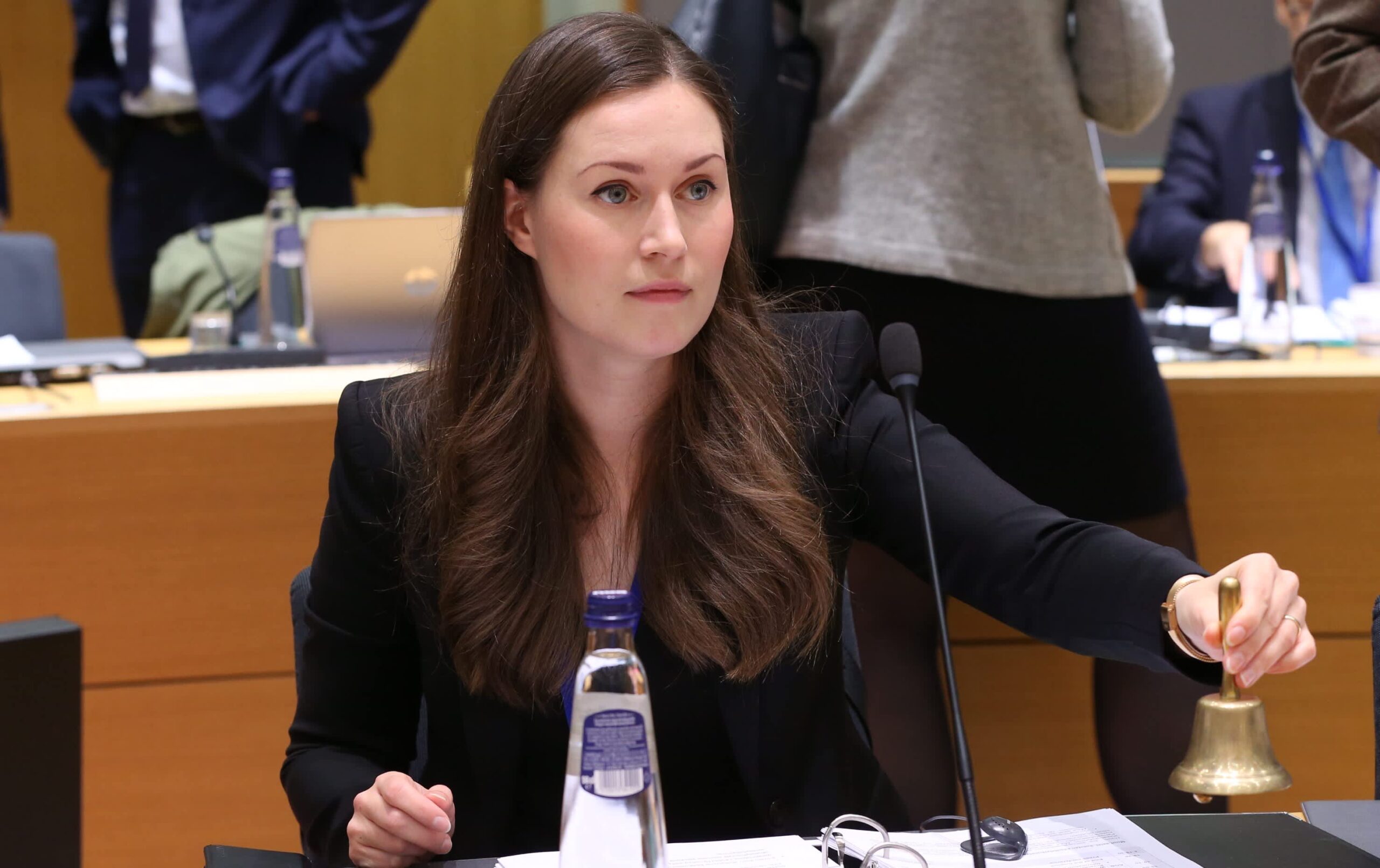 She clarified that she was just partying and was not under the influence of drugs. Social democrats minister, Marin addressed reporters defending her actions saying, “I have a family life, I have a work life and I have free time to spend with my friends.”

Marin has refuted claims that the release of the videos was a part of an extortion plot. However, she said that she is angry that the footage was leaked to the media.

She continued, “Pretty much the same as many people my age. I am going to be exactly the same person as I have been until now and I hope that it will be accepted. I hope that’s accepted. We live in a democracy and in elections, everyone can decide these issues”. She went on to add saying, “I’m disappointed that it has become public. I spent the evening with friends. Partied pretty wild, yes. Danced and sang. I have not used drugs myself, or anything other than alcohol. I’ve danced, sung, partied, and done perfectly legal things.”

It was said that while she was out partying, she neglected to carry her ministerial phone which is meant to be carried at all times. Marin was elected as Prime Minister of Finland in December 2019 and she created history by becoming Finland’s youngest prime minister ever. 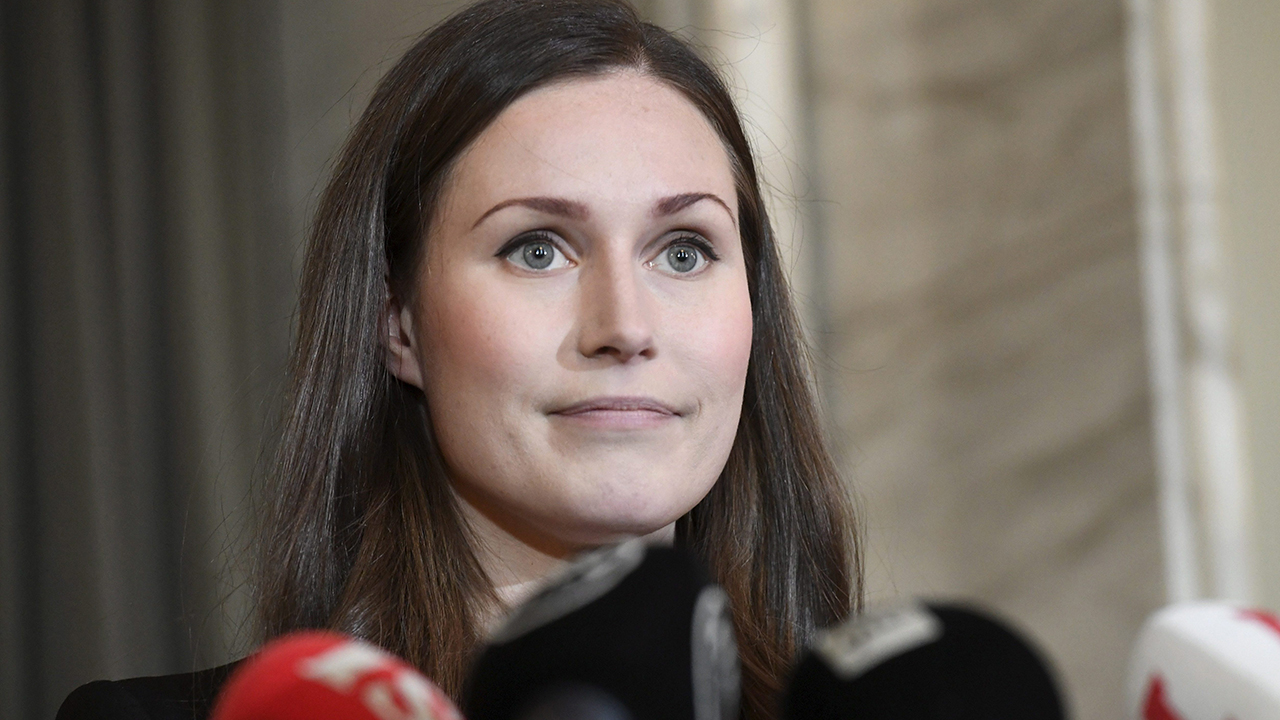 Along with criticizing her behavior at the party, critics also brought up Finland’s high electricity prices as one of the country’s problems.

The youngest prime minister in the history of the world, Marin has made many appearances at nightclubs and music festivals. Her supporters claim that Marin’s numerous celebrations with celebrities infuse the workplace with a cool vibe. This is not her first controversy involving her public conduct as she came under great investigation following the revelation that Marin visited a dance club after being exposed to a person who tested COVID-19 positive during the pandemic.

She expressed regret in front of everyone for going out clubbing during the pandemic.

Stay hooked as we bring more updates about the latest stories from all across the globe.