Finally! Sourav Ganguly Confirms News About Biopic On Him, Deets Inside

It is a known fact that biopics on sports personalities are the flavor of the day. The audience simply loves to watch the biopics of their favorite players!

Here is a treat for the Sourav Ganguly fans as now it is confirmed that a biopic on his life will be made and it would be in Hindi.

So, if you are one of the Ganguly fans, you have definitely got a reason to rejoice! 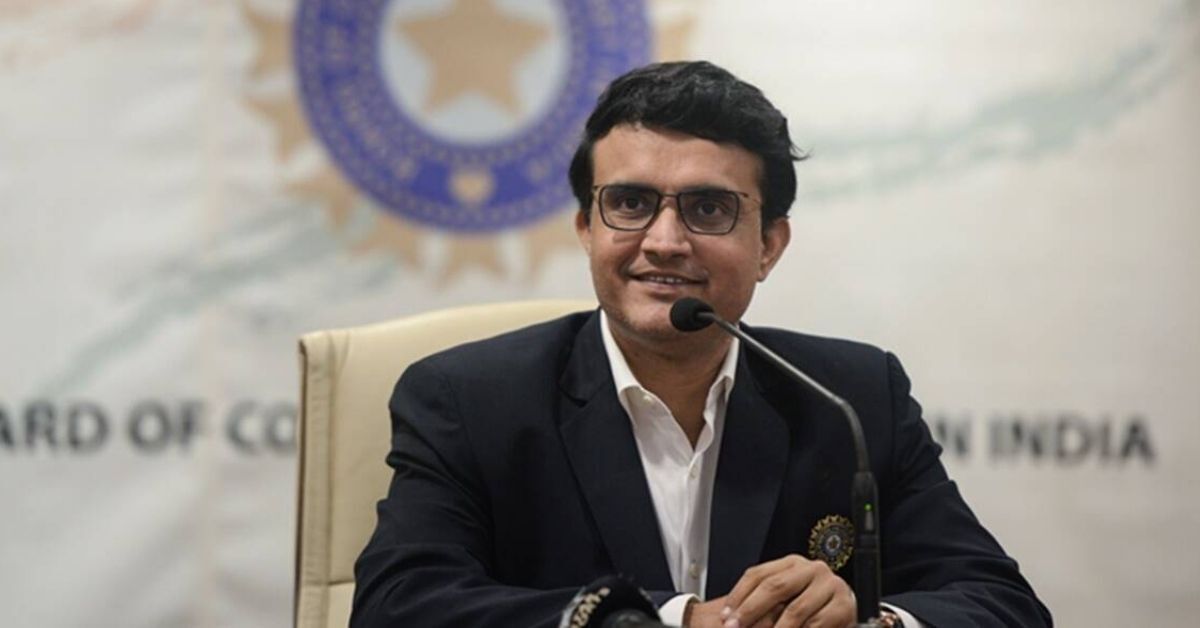 Earlier, we saw biopics on several athletes like Milkha Singh, Saina Nehwal, Mahendra Singh Dhoni, and Geeta Phogat. These biopics showcased the real struggles faced by them before they touched success in their lives.

As such, now we will be getting to see the life of Sourav Ganguly in the film made on him.

While speaking to News18, the former Indian cricket skipper said that he gave his consent to his biography. He also revealed that the film would be made in Hindi. He, however, said that he cannot reveal the name of the director for now.

“Yes, I have consented to the biography. It will be in Hindi, but the director’s identity cannot be revealed at this time. It will take a few more days for arranging everything,” Ganguly said.

Now the next question which is getting caught in everyone’s mind is who would portray the iconic role of Sourav Ganguly in his biopic!

Biopic on Sourav Ganguly – Who would play his Character 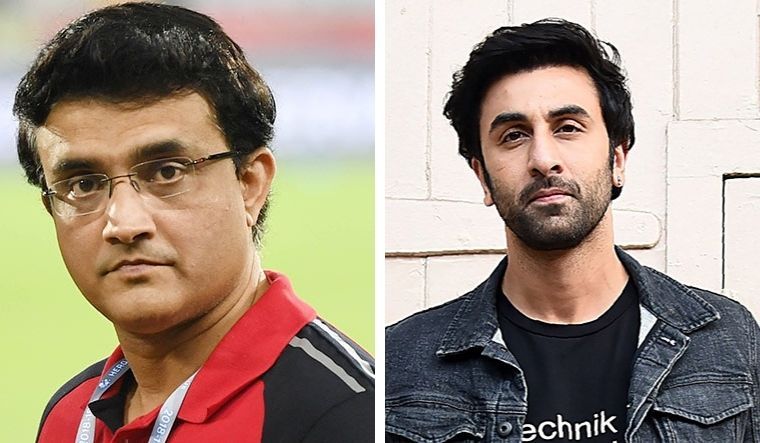 The talks already started to float that the lead star would be Ranbir Kapoor. Even Dada himself revealed that the hot choice to play his character is Ranbir Kapoor. However, he also added that two other actors might be considered for the role.

For now, it is said that Ganguly is in initial discussions regarding which aspects of his life are to be considered for making the biopic.

Speaking about more details of the biopic on Sourav Ganguly, it would be made on a high budget. The former cricketer also shared that screenplay works are on for now. He even had several meetings with the production firm.

It is also being said that Sana, the daughter of Sourav Ganguly is very excited and happy that a biopic is being filmed on her father.

Meanwhile, a film on the 1983 World Cup which was won by our Indian cricket team is already in production which features Bollywood star Ranveer Singh portraying the famous character of Kapil Dev.

Let us keep our fingers crossed for now until we get more clarity on the biopic of Sourav Ganguly!