During the tail end of Chris Brown’s One of Them Ones tour dates, a woman was knocked unconscious during one of the shows for the tour.

A woman, according to reports, was found unconscious on the ground near two other people in the vicinity of where they were fighting on Friday, August 26, when footage of the incident was captured. 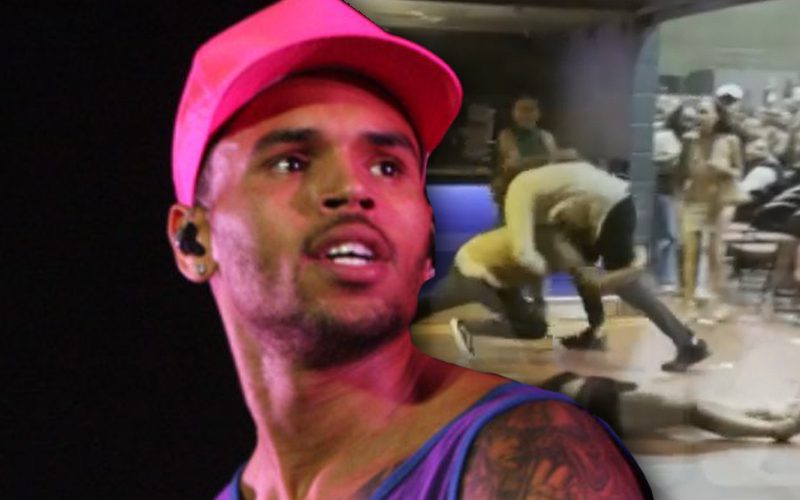 There Is A Very Scary Scene In The Video

In addition to Breezy, Lil Baby also made an appearance during the August 26 show in the front sections of the Kia Forum in Inglewood, CA. Witnesses reported that the nasty brawl started towards the end of Breezy’s set. During the fight, two men got involved, and one knocked one of the women unconscious with a single punch.

The spectators rushed to the arena’s side to try and revive the woman, but she refused to move when they attempted to revive her. There was also an exchange of blows between the two men that spilt over to the side. This video clearly shows the two men wrestling, throwing punches wildly at each other, surrounded by other men, as a woman lies nearby in a state of rag doll likeness, surrounded by the others.

There Is Also No Clear Explanation For The Fight

A fight broke out between bystanders after approximately three minutes, and when security guards responded, they did nothing to break up the fight. 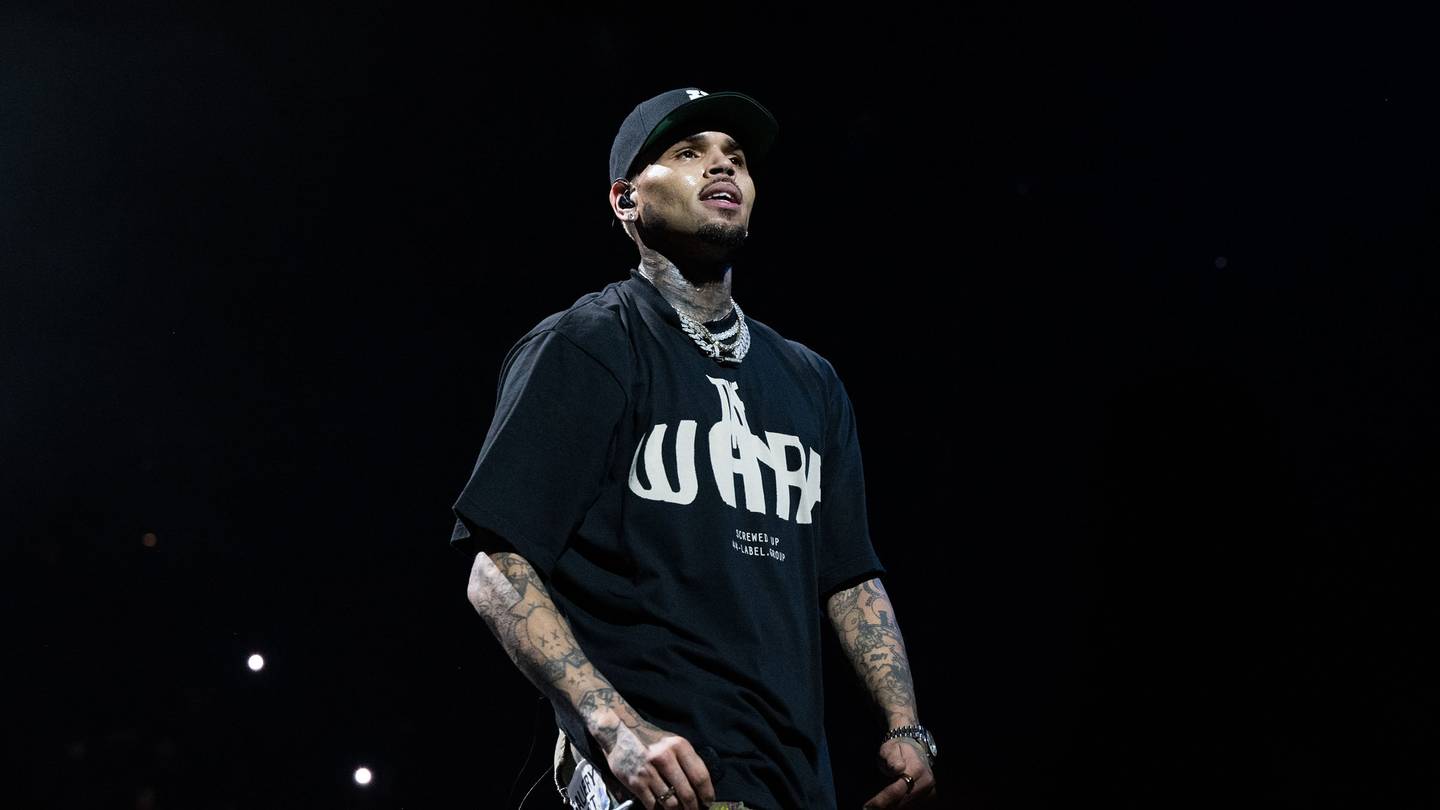 There is no information regarding the injured woman’s condition at this time. The reasons behind the fight are also unclear, as well as how the parties became acquainted with each other before the fight.

Coastal Credit Union Music Park at Walnut Creek in Raleigh, North Carolina, is the venue where One of Them Ones started its tour on July 15. The tour finally ended on August 27 in Las Vegas. It must be noted that this isn’t the first time Brown and Baby have collaborated. There was an appearance by the duo on “Flexible,” a song by Tory Lanez that was released in 2018.

It was the first time rap superstar Lil Baby and R&B superstar Chris Brown, co-headlining the One of Them Ones Tour, sponsored by Rolling Loud, shared the stage. A number of prominent cities in North America were the venue for their performances. 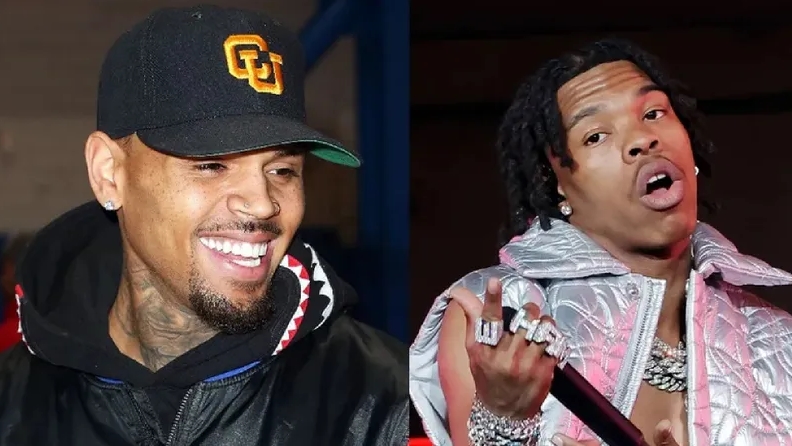 Chris Brown’s hometown of Tappahannock, Virginia, was also one of the stops on the 27-city ‘One Of Them All’ tour that stopped in Atlanta and Virginia Beach. Las Vegas was the destination at the end of the journey on August 27. The tour covered the following cities: Philadelphia, Washington, D.C., New York City, Toronto, Atlanta, and Los Angeles, before it ended in Las Vegas on August 27.

As of yet, neither police nor EMS has offered any updates on the situation. Our thoughts and prayers are with the woman, and we hope she is doing well. Stay tuned with us to stay up-to-date on the latest news as soon as they become available.