The wait for the latest edition of FIFA is over, as FIFA 22 has now been announced by EA Sports. And now all the football video game fans can even place the pre-order for the game. The 22-year-old, PSG star striker, Kylian Mbappe is back in the role of cover star for FIFA 22. The most anticipated FIFA game, FIFA 22 will be playable in PS4, PS5 Xbox Series X, Xbox Series S, Xbox One, PC, and Stadia. 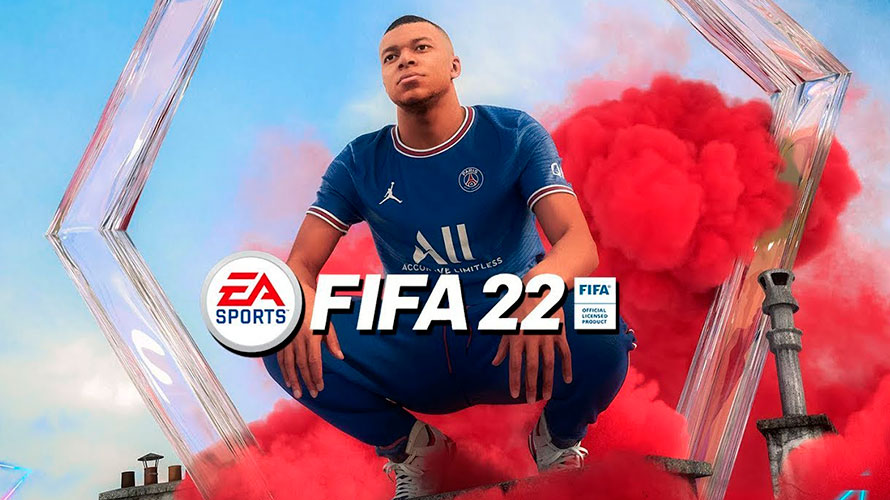 With the announcement of FIFA 22 by EA Sports, many football games lovers have been eagerly searching for the minimum requirement for FIFA 22 to run flawlessly on their devices. To help all those FIFA lovers, we are here with all the information regarding FIFA 22 minimum PC requirement. All the information mentioned below is correct as they have been released by EA. 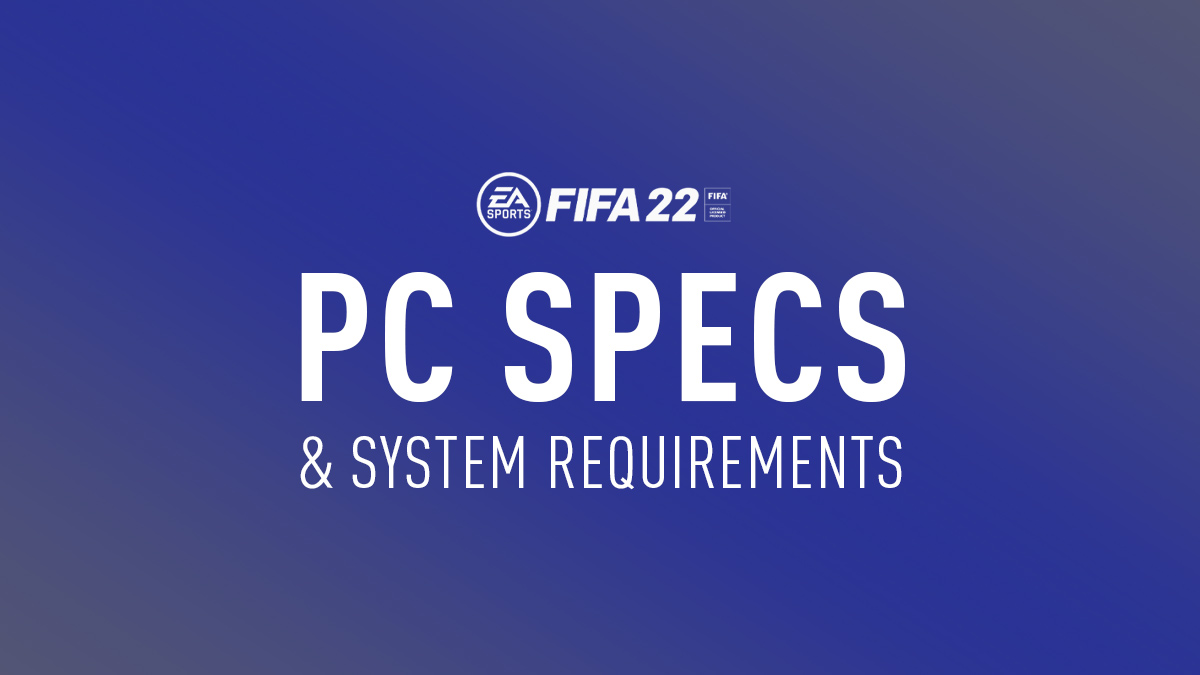 Developed by EA Sports, FIFA 22 will release worldwide on October 1, 2021. The pre-order for FIFA 22 has already started, but as a video game lover, one must be aware of all the minimum requirements for running the game flawlessly in their respective device, before pre-ordering any game. Usually, FIFA games don’t ask for very high-end specifications to run their game. But the new FIFA 22 made with HyperMotion Technology is going to ask some certain requirements from your device. As it can be seen in FIFA 22, HyperMotion is going to play an important role in the game. Other than some minimum requirements, FIFA 22 will also ask for a high-speed stable internet connection in order to play the game without any issue with players all over the globe. Enough talking, let’s look at all the minimum requirements for FIFA 22.

FIFA 22 PC Will Not Have HyperMotion Technology

However, keeping PC users away from the latest technology used in the game is not something new for FIFA. The franchise does this so that their game can even run on a low-end PC. Not having HyperMotion Technology, doesn’t look like a very big deal at first glance, still, it will be interesting to see how how the game performs without this latest technology.