The international Chess Federation has announced the FIDE Online Olympiad 2021. The event will take place between August 13 and September 15. The best part about this event is that it is open to all chess federations throughout the world. Continue reading to know more about this event.

Same as last year, chess.com will again be hosting the Olympiad for this year too. The format will be similar to that was followed last year, i.e. Federation will represent their best players and top juniors. The national team will fight in the rapid chess matches that will be played on 6 boards. 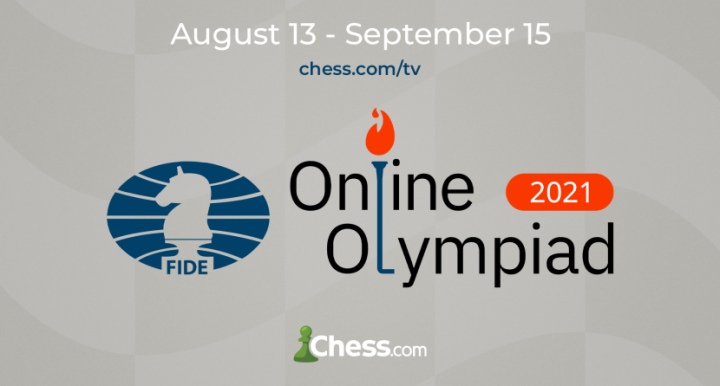 The 2020 Olympiad became a point of attraction with more than 1,500 participants representing 163 national games. This scene was enough to determine that it was the global competition and true tribute to the traditional chess Olympiad. The Olympiad helped the very big chess community to unite together during the pandemic time when it was most needed.

Shenzhen Authority Will Be Sponsoring The Online Olympiad

The 2021 edition of the online Chess Olympiad is sponsored and receiving support from the Shenzhen authorities. To be specific, the event is receiving sponsorship from Shenzhen Longgang District Culture and Sports Bureau, Shenzhen MSU-BIT University, Shenzhen Chess Academy, Shenzhen Pengcheng Chess Club. Other than Shenzhen, the online Olympiad will also receive a partnership from Simaland, the Russian wholesale online store that was also the sponsor of the Candidates tournament 2020-21.

Just like last year, the online Olympiad will consist of two stages, namely, “Division Stage” and “Play-off Stage“. The top 8 teams that will qualify from Stage 1 will fight against each other in the knockout round. Usually, in other olympiads, the teams that don’t consist of world best player doesn’t get much recognition. But this isn’t the case with FIDE Online Olympiad, as it gives chance to every player to prove himself because the only motive behind this Olympiad is to develop a sincere love for the game and a strong desire to develop and make progress. 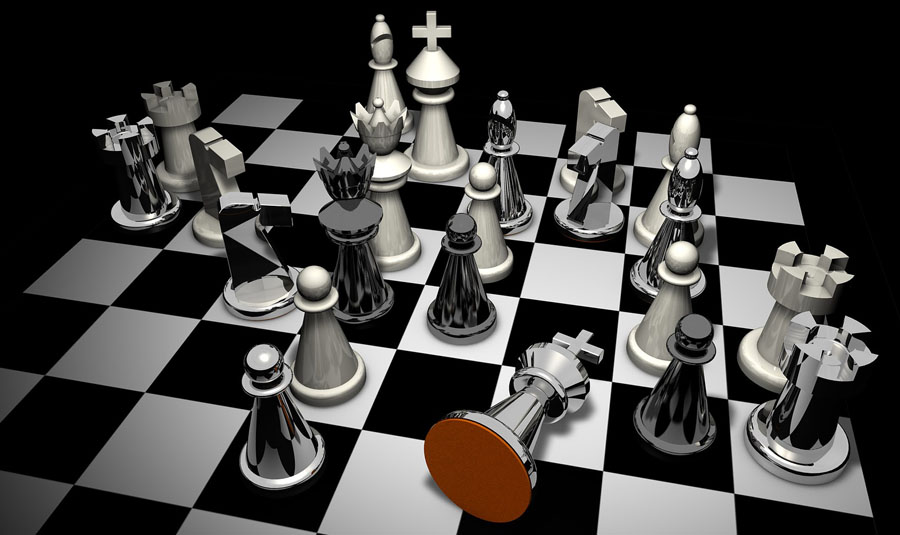 Again same as the 2020 Olympiad, each team will be having 6 players from which there must be 2 women, at least one player should be U-20, i.e. born in 2001 or later, and from the 2 female candidates, one should be U-20. Starting from Move 1, the time control will be 15 minutes + 5 seconds increment per move.

So, to conclude, let’s check on this schedule for the FIDE Online Olympiad 2021.

Most importantly, every Federation willing to participate should confirm its participation by July 31, 2021.