FaZe Clan members in a form you never could think of! A superhero! And we have exclusive bits on it.

FaZe clan has been making it to the popularity list for so many reasons and another one just dropped it. It is undercover teaming up for another huge collab with DC Comics.

What do you think that means? 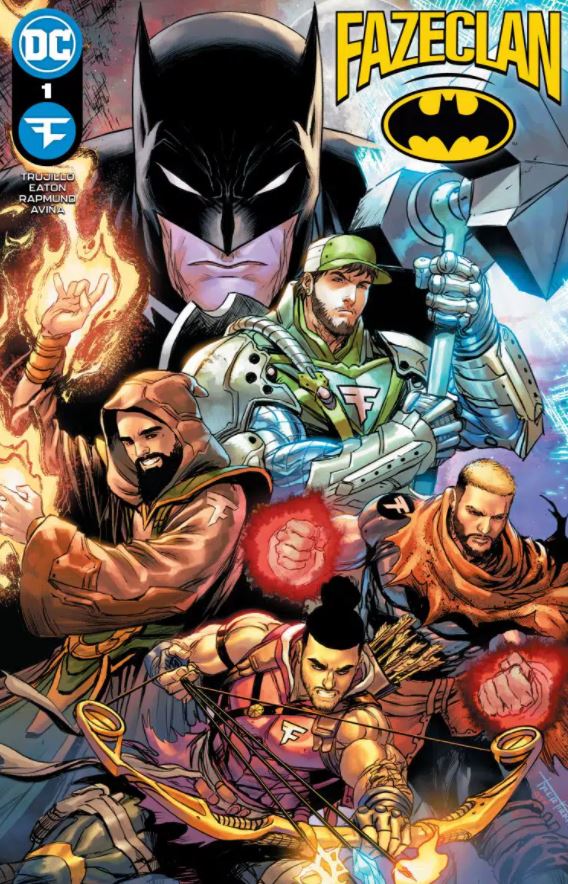 The comic release will mark the official entry of FaZe clan into the DC Universe and if that isn’t the news of the hour, we don’t know what is.

FaZe clan is ready to build their own universe and hence, to celebrate Batman month, the duo is coming together. This is a mind-blowing opportunity and plenty of members of the organization but is going gaga. 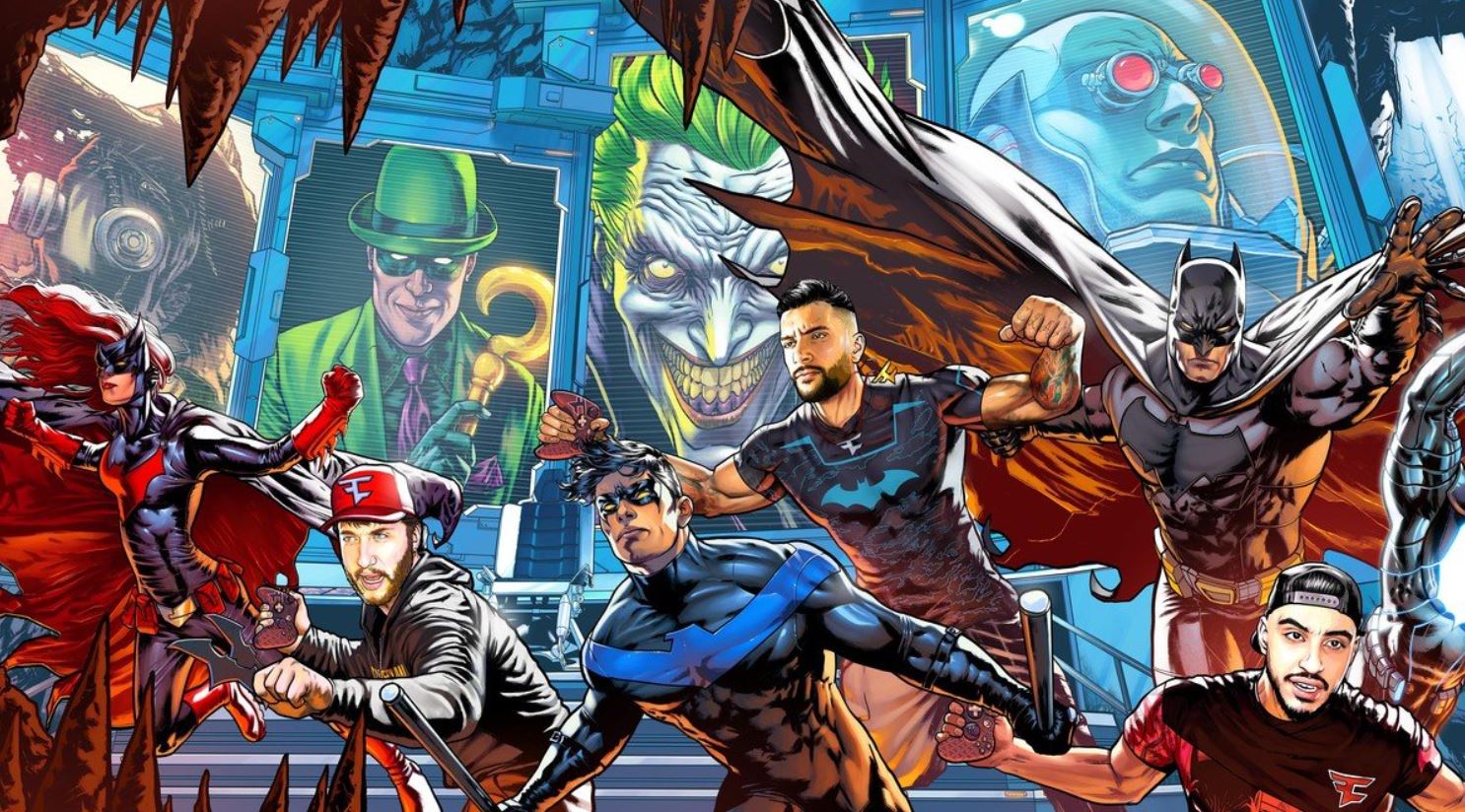 This, however, is not just about the members of the game but in history, this is going to be the first time a gaming org is wedding DC Universe and that too, through a comic book and needless to mention, a limited edition book!

FaZe Clan, the gaming org revealed the news out to the world on Wednesday and highlighted their collab with DC.

Josh Trujillio is the writer of the books and Scot Eaton is the one participating in illustrations. The cover art is handled by Tyler Kirkham and Arif Prianto. 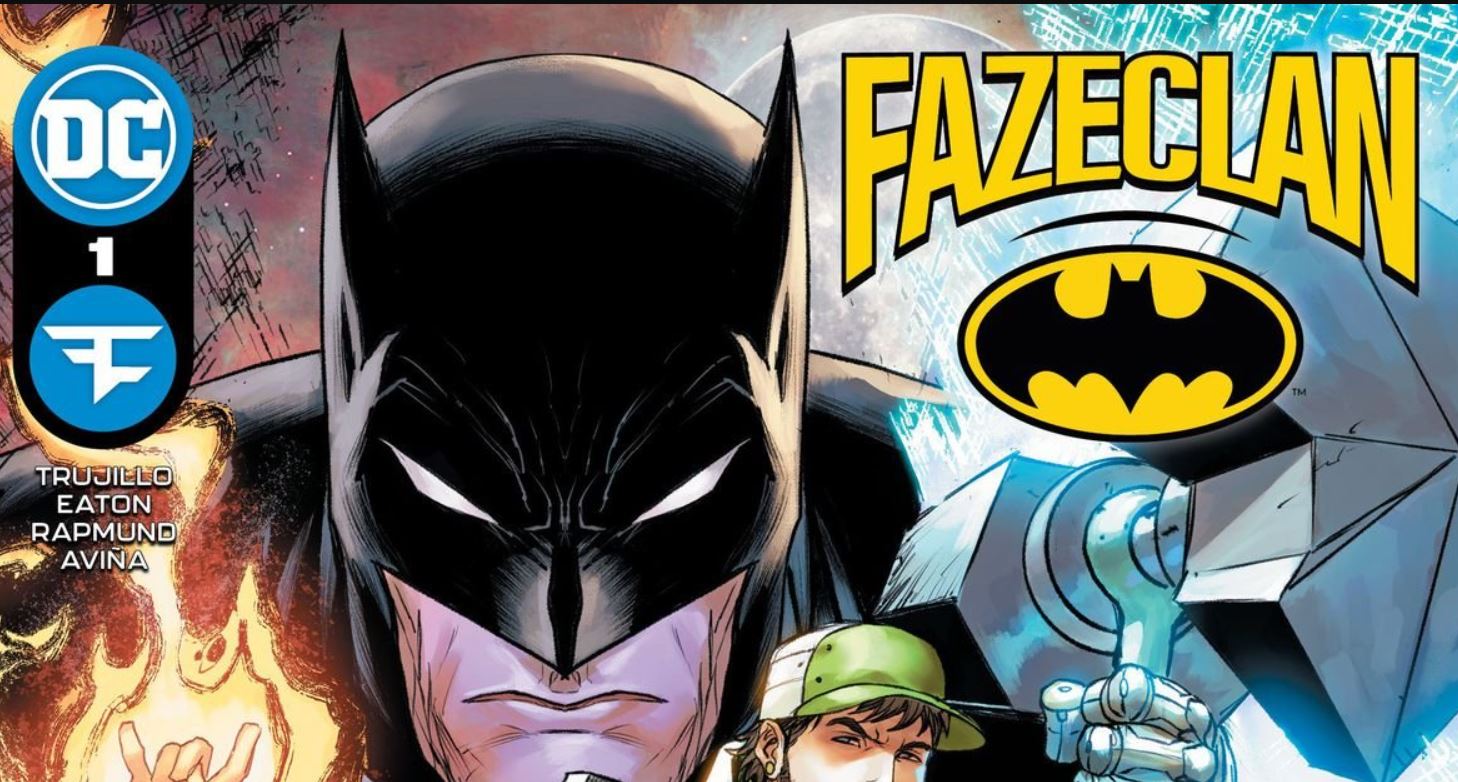 FaZe Rain led out a statement, “This collaboration is extremely special to us because we all grew up on Batman and DC, and to see ourselves as comic book Super Heroes is a dream come true,”

Moreover, there will be five covers of the upcoming comic four. Jason Badower, the l would cover four of these covers a

The comic book will be released with five covers, including four limited variant covers by Jason Badower that highlight a founding member of FaZe Clan.

“This partnership is a great opportunity to invite even more fans into the iconic DC universe.”, he added.