Fast And Furious 9 will Release in India on 5th August

For those who have been eagerly waiting to go back to cinemas and watch some high-octane, full-action entertainment, we have some good news for you. We are now with the release date of the most popular Universal Pictures movies franchise, Fast and Furious 9. Most importantly, it will be releasing in the cinemas near you. The movie will be releasing in the theatres of India on 5th August, and it is among the first high-budget movies that are going to be exclusively released in cinemas in 2021. The action thriller, Fast and Furious 9 will be available to watch in English, Hindi, Tamil, Telugu, and Kannada language. 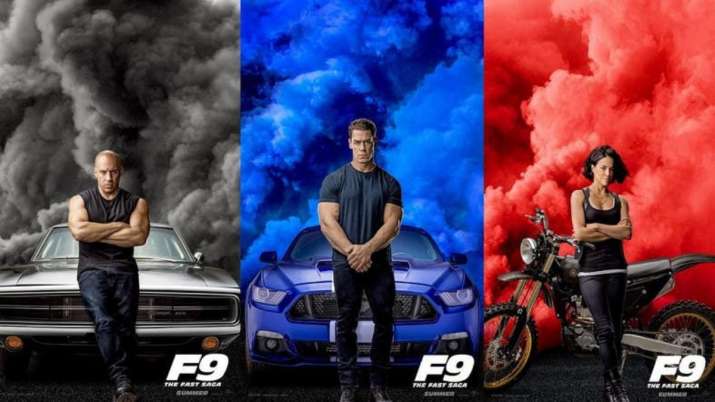 History Of Fast And Furious 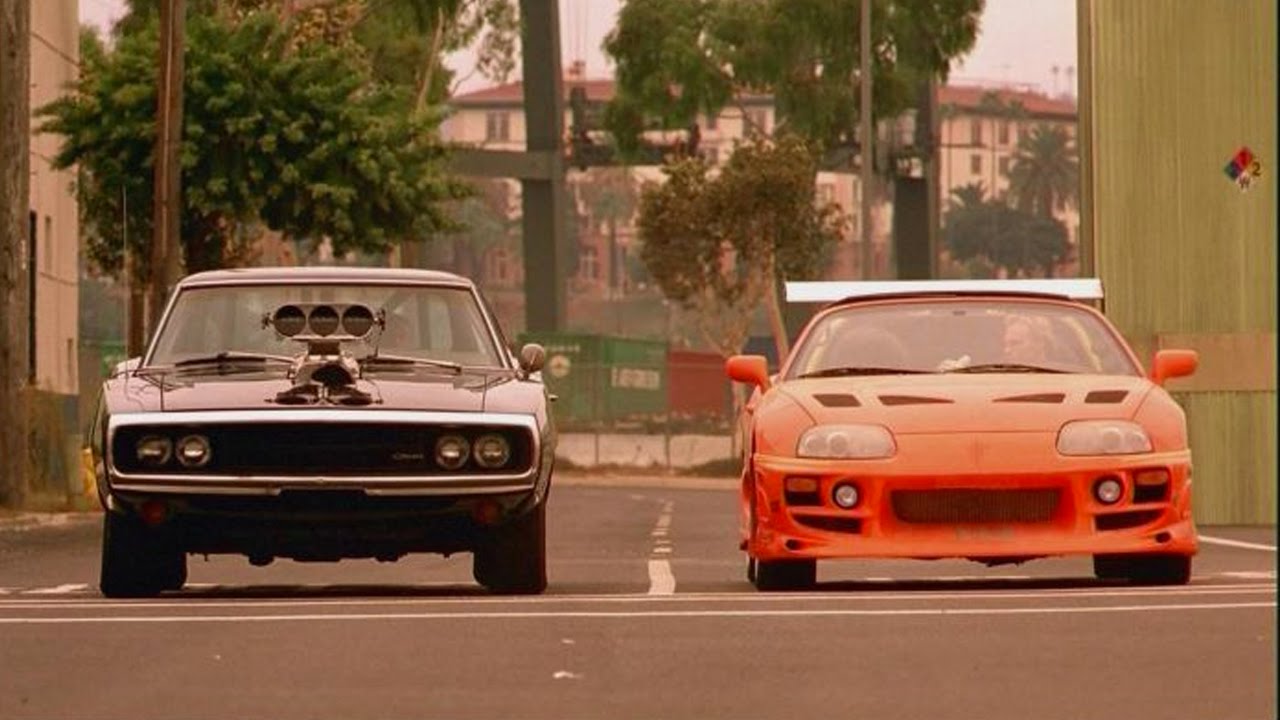 The story of Fast and Furious 8 ends with Dom (Vin Diesel), and Letty (Michelle Rodriguez) enjoying a peaceful life at the beachside with their newborn son, Brian Marcos. At that very moment, they are asked to help stop a dangerous plan that is about to be initiated.

Fast and Furious 9 is all full of action and drama, unbelievable car chases, and scenes that are going to keep your mouths open. Not sure about you guys, I am eagerly waiting to see the rocket scene when a rocket propels a car into space.

The ninth installment of the most successful Fast and Furious series, Fast and Furious 9 or also known as F9 as already been released in countries like USA, Canada, China, Russia, Korea, Hong Kong, and the Middle East. And as per the reports coming out, there has been a great increase in the fan base of Fast and Furious series after the release of their latest installment. However, the movie was released after a delay of more than a year, all thanks to the ongoing coronavirus pandemic.

Fast and Furious 9 is directed and co-written by Justin Lin and Daniel Casey. It is a continuation of Fate of the Furious released in 2017, and with this new release there has been a 10-full length movies in the Fast and Furious franchise. 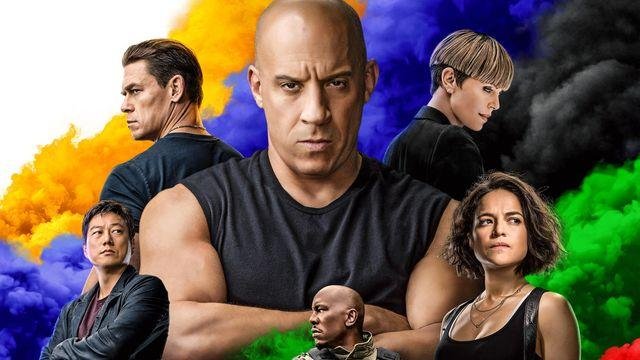 So, get ready to enjoy the Fast and Furious ride of F9 in your nearest cinemas from August 5 in English, Hindi, Tamil, Telugu, and Kannada language.