American reality television personality, singer, pornographic actress, and writer, Farrah Abraham has been charged with battery for allegedly slapping a security guard outside a Los Angeles club back in January. The pron star was charged on June 2 and has an arraignment set for June 23 per the court documents. So what exactly happened? Read on to learn more about it. 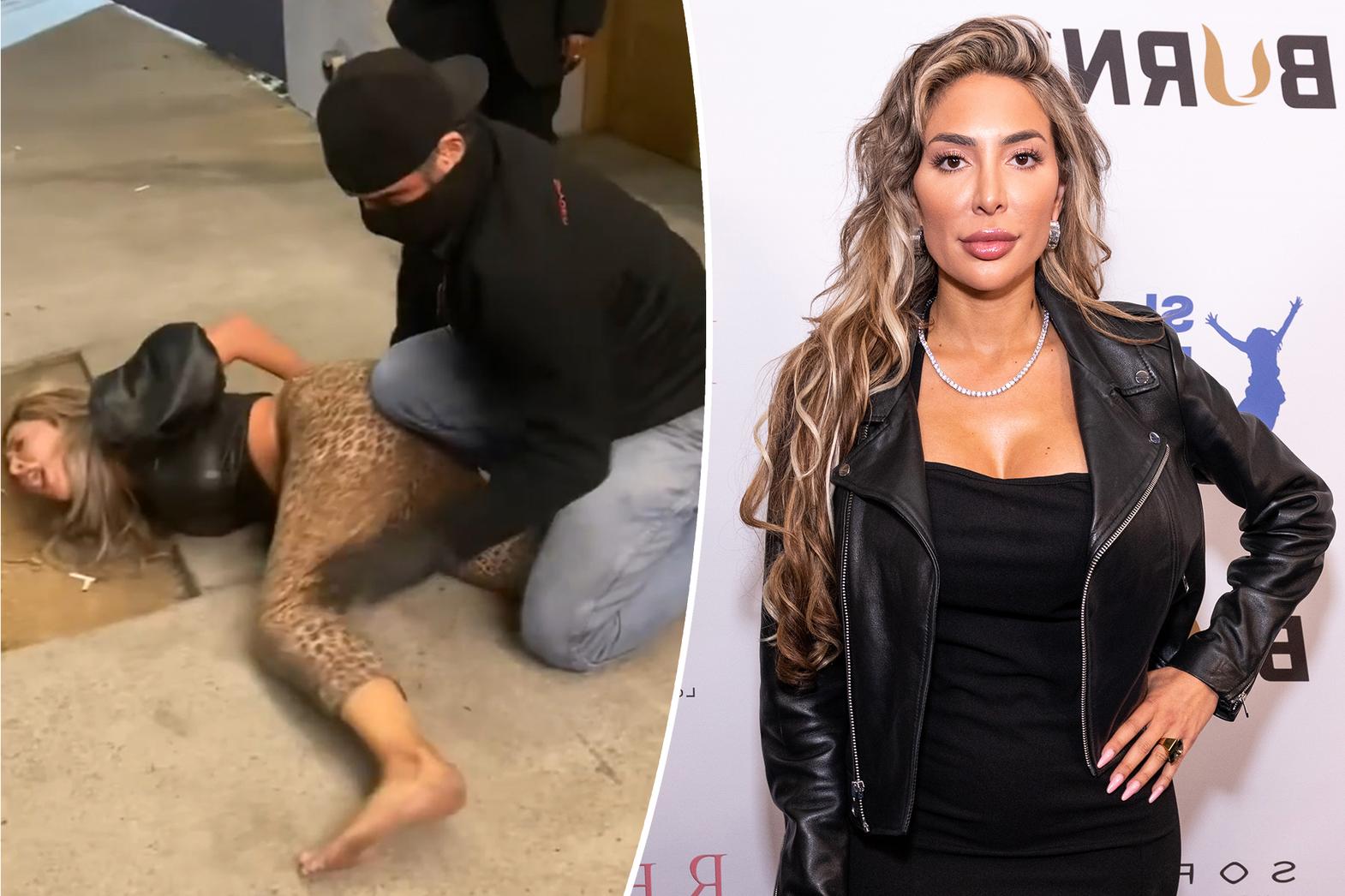 “Teen Mom OG” star Farrah Abraham has been charged with battery for allegedly slapping a security guard outside a Los Angeles club back in January. The writer of the memoir, My Teenage Dream Ended, which made it to the list of the New York Times bestseller, was charged with battery on June 2. Now, her arrangement is set for tomorrow (June 23) as per the court documents.

“The Law Office of Dario C. Gomez, Esq., on behalf of our client, Ms Farrah Abraham, would like to clarify that no charges to date have been brought against Ms Abraham in connection with the incident that occurred at Grandmaster Records on January 15, 2022,” Gomez said in a statement to the outlet, which was the first to report the news. “That is because Ms Abraham committed no crime, and is, in fact, the victim in all of this.

“Our office is currently investigating the incident further and is in the process of pursuing any and all remedies available to Ms Abraham for the physical and emotional damages our client has suffered as a result of this unfortunate incident.” Farrah Abraham was arrested in January this year for allegedly slapping a security guard at a nightclub in Los Angeles. The former “Teen Mom star, 30, who is also a pornographic actress and writer, was booked into country jail but was released later.

An eyewitness confirmed that an allegedly belligerent Abraham was asked to leave the club but she refused to do so and cops were called for backup after a citizen’s arrest was made. She slapped a security guard at Grandmaster Records in Hollywood after partying there with a friend.

Previously, a video surfaced on the internet regarding her arrest wherein a barefoot and drunk Farrah was seen stating, “I don’t understand why there’s cuffs being put on me. I did not hit anyone. On camera, I did not – I would never hit anyone.” She is facing up to a year in prison and a $2,000 fine.