We still can’t forget Farhan Akhtar’s directorial debut film ‘Dil Chahta Hai’ which left a strong impression on all of its viewers. And now Farhan Akhtar is all set to direct yet another film titled, ‘Jee Le Zaraa’.

And today, Farhan Akhtar took to his social media account and made the big announcement about his next directorial venture, ‘Jee Le Zaraa’. You will be delighted to know that the film would feature the industry’s leading actresses – Priyanka Chopra Jonas, Katrina Kaif, and Alia Bhatt.

Got excited by just knowing the names! Well, even we are very excited about the movie which happens to be based on a road trip.

So, it is time to fasten your seat belts to go on a road trip with ‘Jee Le Zaraa’! 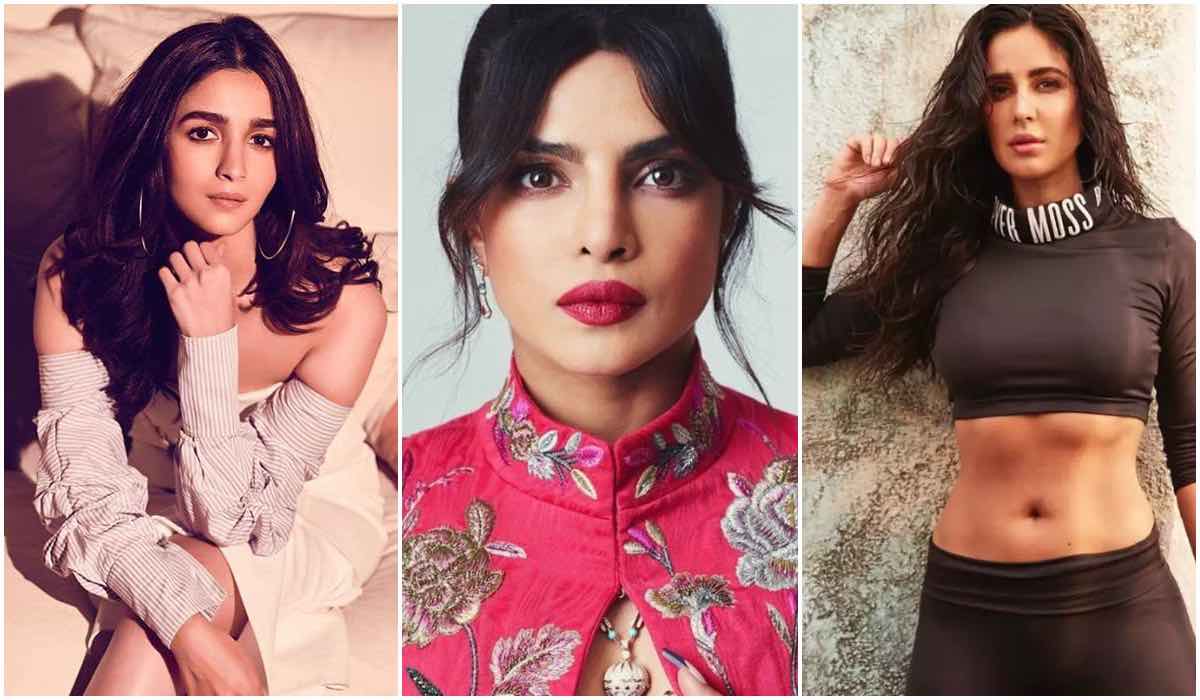 Farhan Akhtar took to his official Instagram account on 10 August and made the announcement of his next film ‘Jee Le Zaraa’. He also revealed the big ladies of Bollywood to be seen in the film as Priyanka Chopra, Katrina Kaif, and Alia Bhatt.

And what is more interesting is that the film has been announced by Farhan Akhtar on the day which marks the 20th anniversary of his directorial debut film, ‘Dil Chahta Hai’. 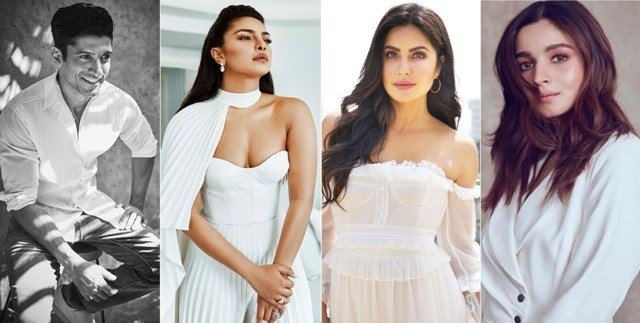 Farhan shared an Instagram post by writing, “Did someone say road trip? Thrilled to announce my next film as director and what better day than 20 years of Dil Chahta Hai’ to do it. #JeeLeZaraa with @priyankachopra #KatrinaKaif @aliaa08 will commence filming in 2022 and I cannot wait to get this show on the road.”

Here is the motion poster shared by Farhan Akhtar on his Instagram handle today. Check it out!

This film also marks the return of Farhan Akhtar as a director after over ten years, his last directorial film was SRK starrer Don 2.

As such, this film happens to be the third film based on a travel theme by Excel Movies, the first two being Dil Chahta Hai and Zindagi Na Milegi Dobara.

The leading ladies of the film Priyanka, Katrina, and Alia also shared the motion poster of the film on their respective social media accounts.

Alia shared the motion poster by writing, “Did someone say road trip? #JeeLeZaraa.”  Below is the post from Alia:

Jee Le Zaraa is written by Farhan Akhtar, Zoya Akhtar, and Reema Kagti. Reema, Zoya Ritesh Sidhwani, and Farhan are the producers of the film. The motion poster hints that the film is based on a road trip. Although not more details of the film are revealed yet, it is anticipated to release in 2023.

For now, let us just keep our fingers crossed and wait until we get to know more details about the film ‘Jee Le Zaraa’!

DanMachi Season 4 – What Do We Know So Far?

Curb Your Enthusiasm Season 11 Release Date With All Episode Names