Fargo Season 5 Could be the Last Season

The Fargo anthology series appears to be coming to a close. Noah Hawley, the show’s creator, expects the drama to end with its fifth season. While the FX drama has not been officially renewed, it appears that Hawley has a standing invitation to create further seasons if a suitable idea is found that he and the cable channel executives enjoy. 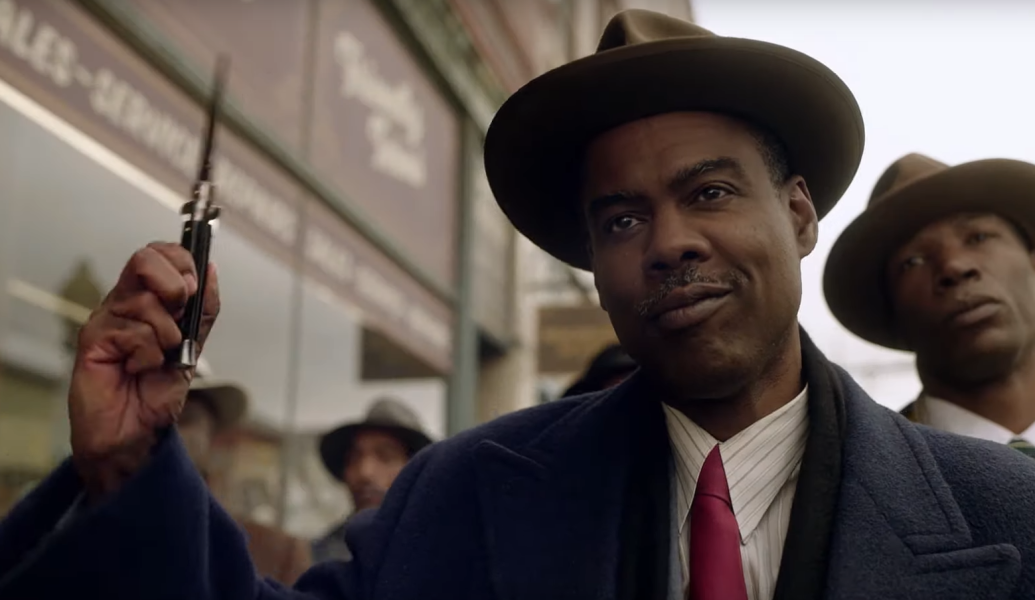 Will Fargo: The Series Come To an End With Season 5? 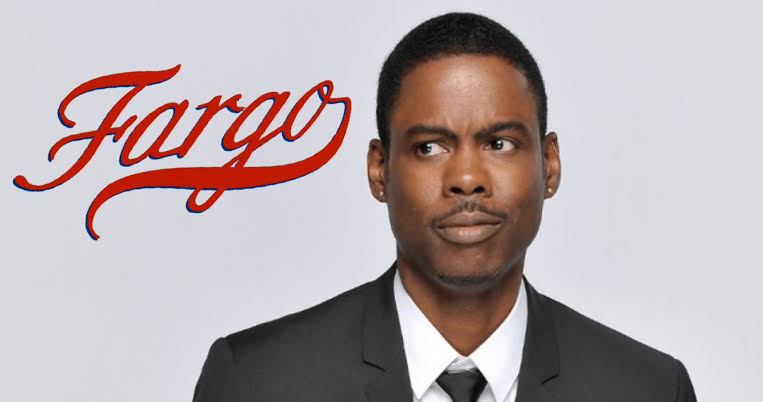 While nothing official has been confirmed, Hawley told Vanity Fair that he’d like to “create an ending” for the show.

“Yes, I believe so. I haven’t received it yet. I have certain items that will need to be saved. They have nothing to do with one other. I believe it would be beneficial to build an ending and consciously arrive at something knowing it is the final one, to explore how this anthology could be concluded “When asked if he had anything planned for season five of Fargo, Hawley explained. “What’s next for me, it seems like, is [an] Alien series for FX, taking on that franchise and those fantastic films by Ridley Scott and James Cameron and David Fincher,” Hawley added, elaborating on the forthcoming series.

“Those are fantastic monster flicks, but they’re more than that. They’re about humanity being imprisoned between two worlds: our primordial, parasitic past and our artificial intelligence future, both of which are out to kill us.”

Humans are trapped in this situation, unable to move ahead or backward. So that’s something I’m extremely interested in.”

Also Read: Dwayne Johnson no longer a part of Fast and Furious Franchise?

Hawley has already stated that he had a plan for Fargo season 5, but with so much on his plate, it’s understandable that he would prefer to bring the show to a natural conclusion, similar to Legion. It’s only natural to want to end on a high note.

While the most recent season of Fargo wasn’t as well-reviewed as the previous three – which all garnered Golden Globe nominations – it was still well-liked, and Hawley would certainly like to maintain that momentum.