Robert Bly, famous American poet, antiwar activist, and leader of the ‘men’s movement’ passed away on 21st November, Sunday. He was 94. 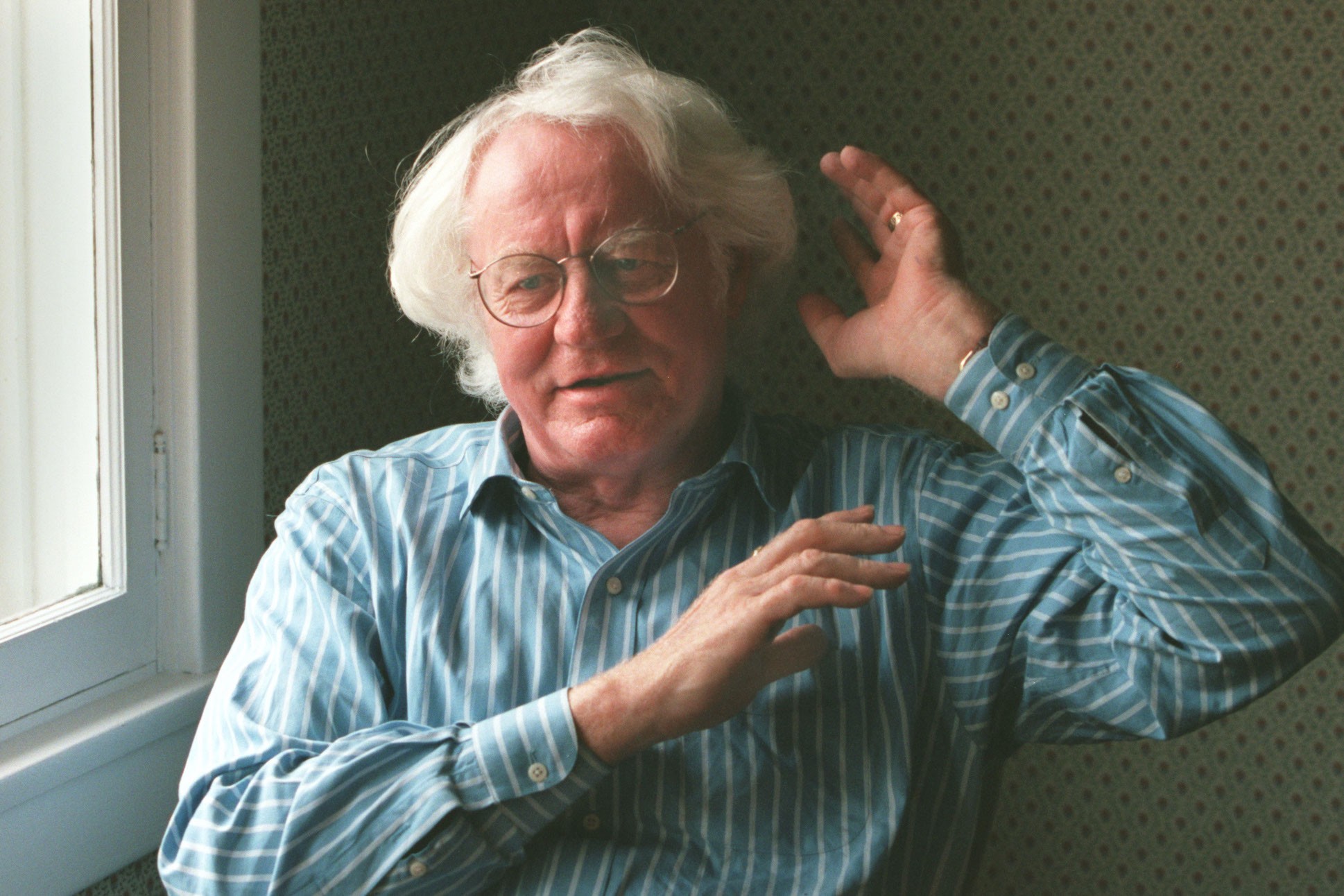 James Lenfestey, his friend and fellow poet has confirmed his death on 22nd Nov, Monday. However, the exact cause of his death was not known. For almost 14 years Bly was suffering from dementia as confirmed by his daughter Mary Bly.

Mary said, “Dad had no pain. His whole family was around him, so how much better can you do?”. 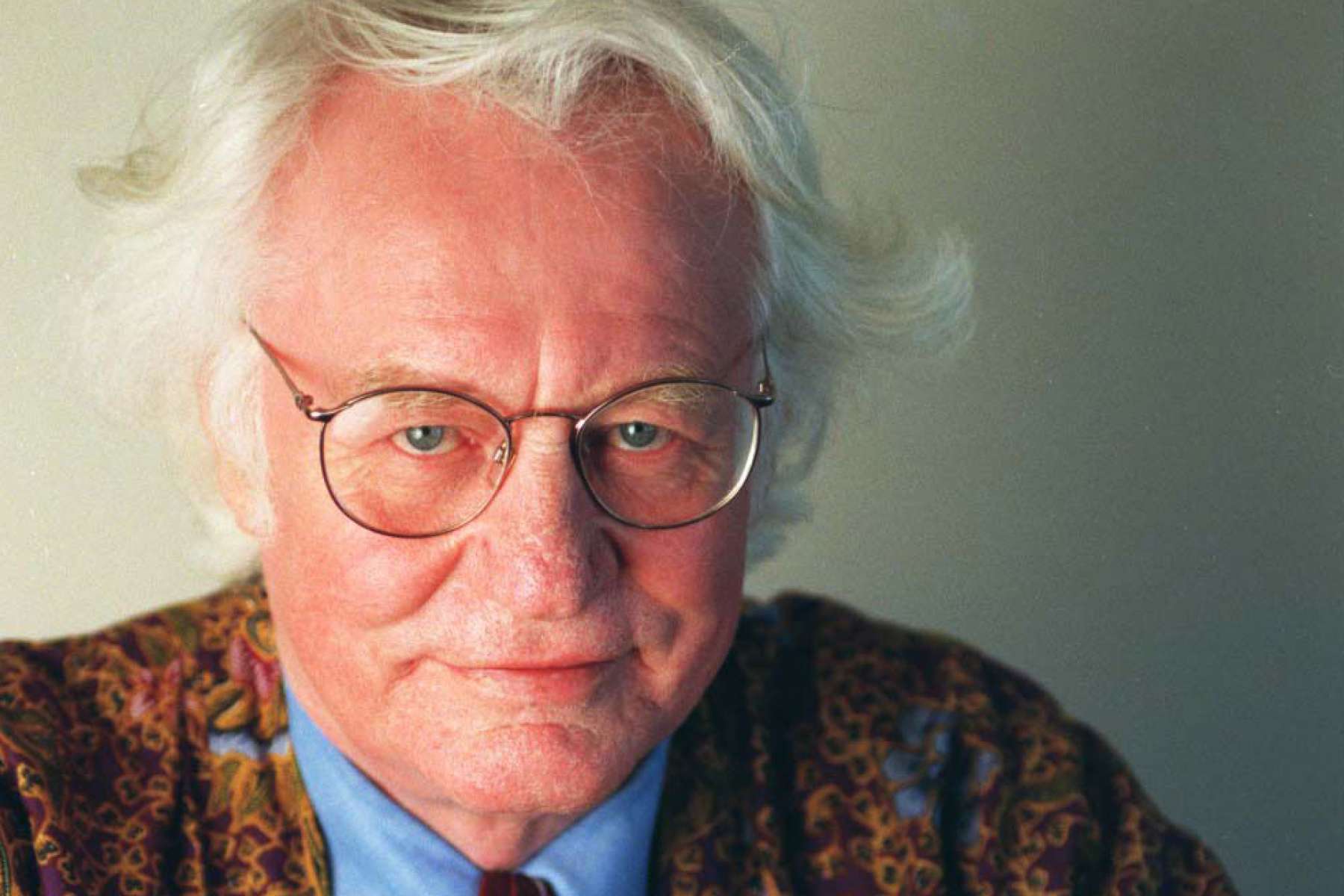 Robert was living in Minneapolis and was away from the limelight for almost a decade before his death. Robert Bly has transformed American poetry in his 50 years long career. He was the leader of the controversial mythopoetic men’s movement from the early 1980s through the 1990s.

Newspaper publication, The Star Tribune said, “Bly started out writing bucolic poems about rural Minnesota and went on to shake up the complacent world of 1950s poetry, rail against war, bring international poets to western readers, and become a best-selling author teaching men how to be in touch with their feelings”.

Bly started his career in the US navy post completion of his graduation in 1944. He emerged as a prodigious poet, translator, and writer of prose after spending two years in the US navy.

Bly started raising his voice against the Vietnam War in the 1960s. He donated his prize money received from the National Book Award in 1968 in an effort to resist the preliminary outline of the US plan for the Vietnam War.

He won the award for his work, “The Light Around the Body”. He recalled his beginnings in a column written in the New York Times in 1984.

A long-time friend of Robert who also worked earlier as his assistant, Thomas R Smith, said, “defied the convention that all the important poetry was coming from the coasts and the college campuses, and carved out some new space for the poets of the American midwest”. 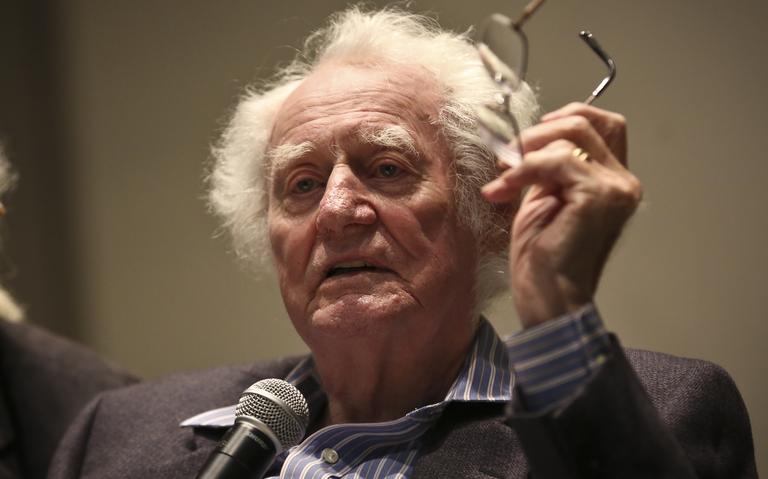 Bly along with his friend William Duffy has launched a literary magazine titled “The Fifties” in 1958. They laid out their credo in debut issue as “The editors of this magazine think that most of the poetry published in America today is too old-fashioned.” A few years later “The Fifties” became a must-read publication for U.S. poetry.

Many famous poets of the 1950s & 60s like Gary Snyder, Denise Levertov, Allen Ginsberg, and James Wright have published their poems in the magazine.

He is survived by his second wife Ruth, five children, and nine grandchildren.