“F9” which is also known as “F9: The Fast Saga and Fast & Furious 9” made a smashing entry at the box office this weekend by breaking pandemic records. F9 makes a whopping $70 Million debut at the box office by attracting the much-awaited audience back to the theatres. 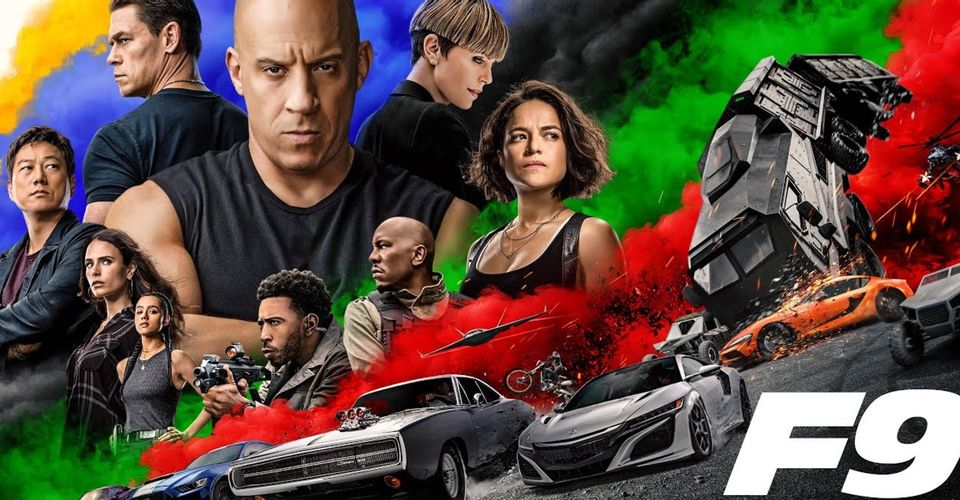 According to researcher Comscore Inc., after a long wait of about a year and a half, the latest entry from Comcast Corp.’s Universal Pictures has been successful in generating $70 million by the sale of tickets from 4,179 North American venues in the weekend thereby becoming the largest movie debut at the U.S box office since the pandemic. And no doubt, this figure is higher than the anticipated $67 million from the industry experts.

The movie is expected to set a new record at the box office during these pandemic times. However, it was not expected that F9 would witness such a good opening at the theatres like its franchise predecessors as the audience has still not returned to its pre-covid levels. Added to this, the Canadian box office which also partly contributes to the North American revenues is almost shut for now.

The speedy cars, love for hulking men, and super stunts are certainly giving some extra dose of momentum to the box office business which otherwise has been dull because of the Covid pandemic. Before this weekend, Paramount’s “A Quiet Place Part II” has opened at the box office by generating $48.3 million at the opening weekend ticket sales.

Speaking about the “Fast” series launches, “F9” is said to have an upper hand on the 2019 spinoff “Hobbs & Shaw”. Hobbs & Shaw made a total global collection of $759 million which includes $173 million in the U.S. The predecessor of F9, “The Fate of the Furious” made an opening collection of $98 million at the box office. The film did a total worldwide business of $1.2 billion which includes $226 million in North America.

David A. Gross of Franchise Entertainment Research, says, “During the last month, moviegoing has shown flashes of real strength, including this weekend and ‘A Quiet Place 2,’ but it has also been tentative”. He says the debut weekend of F9 is “an excellent opening in an extraordinary series.”

Let us now keep our fingers crossed to see how the movie goes on in the days ahead and if it would be successful in surpassing its previous “Fast” installments in terms of box office business.