Sydney Sweeney is an American actress with an estimated net worth of $4 million as of 2022 according to Elle.

She gained prominence for her role in the Netflix series Everything Sucks! which was released in 2018. She played the role of Emaline in the series. In a candid interview with “Hollywood reporter” on 27th July she spoke about the financial realities of the glamour industry and added that she is not making enough cash to take advantage of her newfound popularity.

She featured in more than 25 movies and 20 TV series in her career spanning more than a decade.

Let us explore everything you need to know about Sydney Sweeney in the below article.

Realities of the Glamour Industry

The Euphoria star informed the media outlet that her business income is not sufficient for her to take a break from acting. She also asserted that streaming services do not pay actors any residuals and that they are not paid as much as they formerly were. She said, “If I wanted to take a six-month break, I don’t have the income to cover that. I don’t have someone supporting me, I don’t have anyone I can turn to, to pay my bills or call for help.”

“The established stars still get paid, but I have to give 5 percent to my lawyer, 10 percent to my agents, 3 percent or something like that to my business manager. I have to pay my publicist every month, and that’s more than my mortgage,” Sweeney added. Sydney Bernice Sweeney was born in the year 1997 in Spokane, Washington. Sweeney participated in a variety of sports while attending Saint George’s School in Spokane. Sweeney earned a valedictorian degree while majoring in three languages.

After trying out to be an extra in a local Spokane independent film that was being shot, she developed an interest in acting. She gave her parents a five-year business plan to persuade them to let her do acting.

Before deciding to move to Los Angeles at the age of 14, Sweeney started appearing in commercials in Seattle and Portland, Oregon, where the family was temporarily residing. 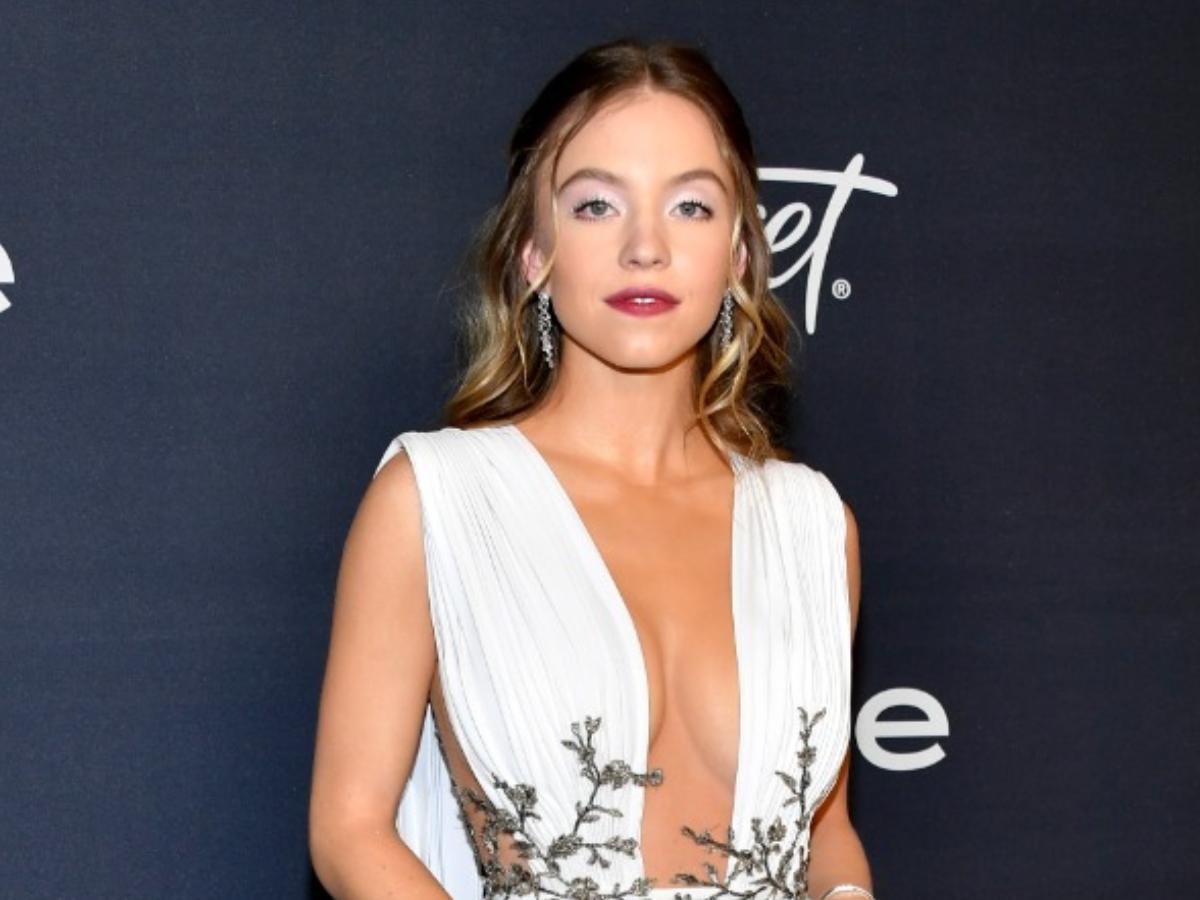 Sweeney featured in the horror movie “Along Came the Devil” which was one of her first feature films. She then made guest appearances on the television shows – 90210, Criminal Minds, Grey’s Anatomy, In the Vault, and Pretty Little Liars.

On the Netflix series Everything Sucks!, Sweeney played Emaline Addario. She next made a recurring appearance as Alice in the HBO miniseries Sharp Objects.

She played the religious and submissive character Eden Spencer in the dystopian drama series The Handmaid’s Tale’s second season.

The major breakthrough roles came for Sweeney in 2019 for portraying Cassie Howard in the HBO teen drama series Euphoria and in 2021 for playing Olivia Mossbacher in the HBO comedy-drama anthology series The White Lotus. She even earned two Emmy nods in 2022 for these series.

She played Dianne “Snake” Lake, a member of the Manson Family, in Quentin Tarantino’s 2019 comedy-drama Once Upon a Time in Hollywood. She will also be seen in the next Madame Web movie from Sony’s Spider-Man Universe (SSU).

She has reportedly raked in around $350,000 per episode in HBO’s Euphoria show.

Sydney spent $3 million buying a house in the Westwood section of Los Angeles in January 2022.