Justin Timberlake has just joined the bandwagon of musicians who sold their music catalogs. The singer has sold the rights to his song catalog in a $100 million deal.

The 41-year-old Grammy award winner entered into a deal estimated to be worth a little over $100 million with private equity firm, Hipgnosis Song Management. The company is backed by the world’s largest private-equity giant Blackstone Inc. According to the agreement, the company will have copyrights of more than 200 songs that Timberlake wrote or co-wrote.

Merck Mercuriadis, founder and CEO of Hipgnosis Song Management released a press statement saying, “Justin Timberlake is not only one of the most influential artists of the last 20 years but he’s also one of the greatest songwriters of all time.”

Let us explore the net worth and other details of Justin Timberlake in our article below!

What is Justin Timberlake’s Net Worth? Justin Randall Timberlake is an American singer, songwriter, record producer, and actor with an estimated net worth of $250 million according to Celebrity Net Worth.

He is considered to be one of the world’s best-selling musicians who sold more than 88 million records.

Justin Timberlake was featured in TV shows like Star Search and The All-New Mickey Mouse Club, at a very young age. He gained prominence in the late 1990s as one of the two lead vocalists and the youngest member of NSYNC. 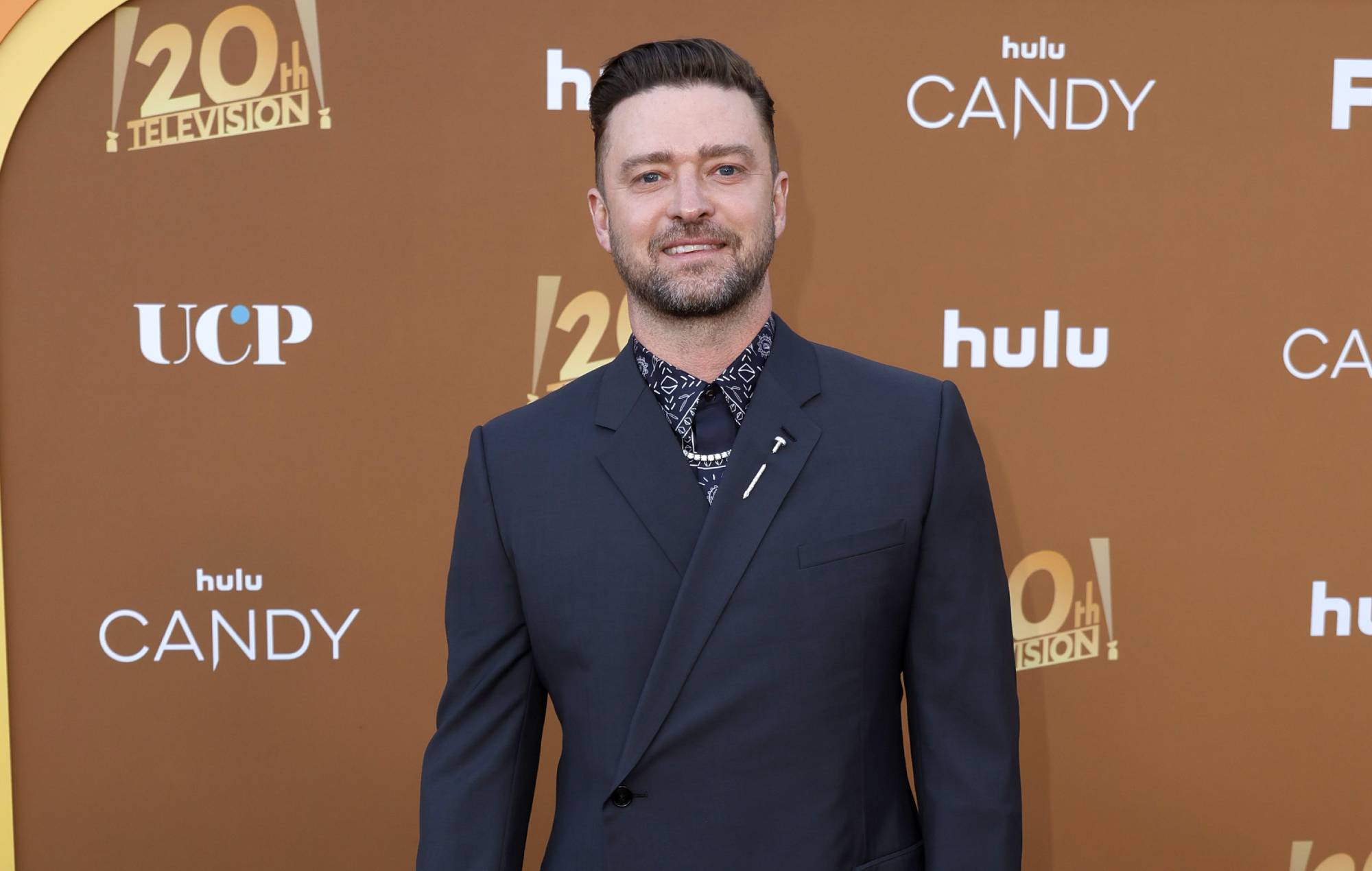 SYNC later became one of the best-selling boy bands of all time. Timberlake released an R&B-focused debut solo album titled Justified in 2002 and its single “Cry Me a River”. “Rock Your Body”, a single from this album was also very successful.

Between 2008 to 2012, Justin kept his music career on hold and focused on his acting skills. He performed in movies like The Social Network, Bad Teacher, Friends with Benefits, and In Time. Timberlake has received several prestigious awards and accolades in his career spanning more than two decades.

He was the recipient of ten Grammy Awards, four Primetime Emmy Awards, 11 MTV Video Music Awards, three Brit Awards, nine Billboard Music Awards, and The Contemporary Icon Award by the Songwriters Hall of Fame among others.

Justin Timberlake is active on Instagram with more than 64.8 million followers at the time of writing this article.

Timberlake does endorsement for several products from multi-national corporations like  Sony electronic products, Givenchy’s men’s fragrance “Play”, the Audi A1, Callaway Golf Company products, and Myspace among others. Justin has a powerful collection of cars as listed below:

Timberlake spent $8.3 million to own a huge mansion in Hollywood Hills in 2002. The couple owns a 130-acre undeveloped plot near Nashville purchased in 2015 for $4 million. The singer also purchased a property in the Yellowstone Club near Big Sky, Montana in 2015.

In 2017, the couple bought a 5,375 square-foot duplex penthouse in Tribeca, Manhattan for a whopping $20.2 million. It was sold early this year for $29 million.