Howard Allan Stern is an American radio, TV personality, comedian, and author with an estimated net worth of $800 million as of 2022. From meager earnings of below $100 per week, he achieved the milestone of becoming one of the wealthiest personalities in radio history. 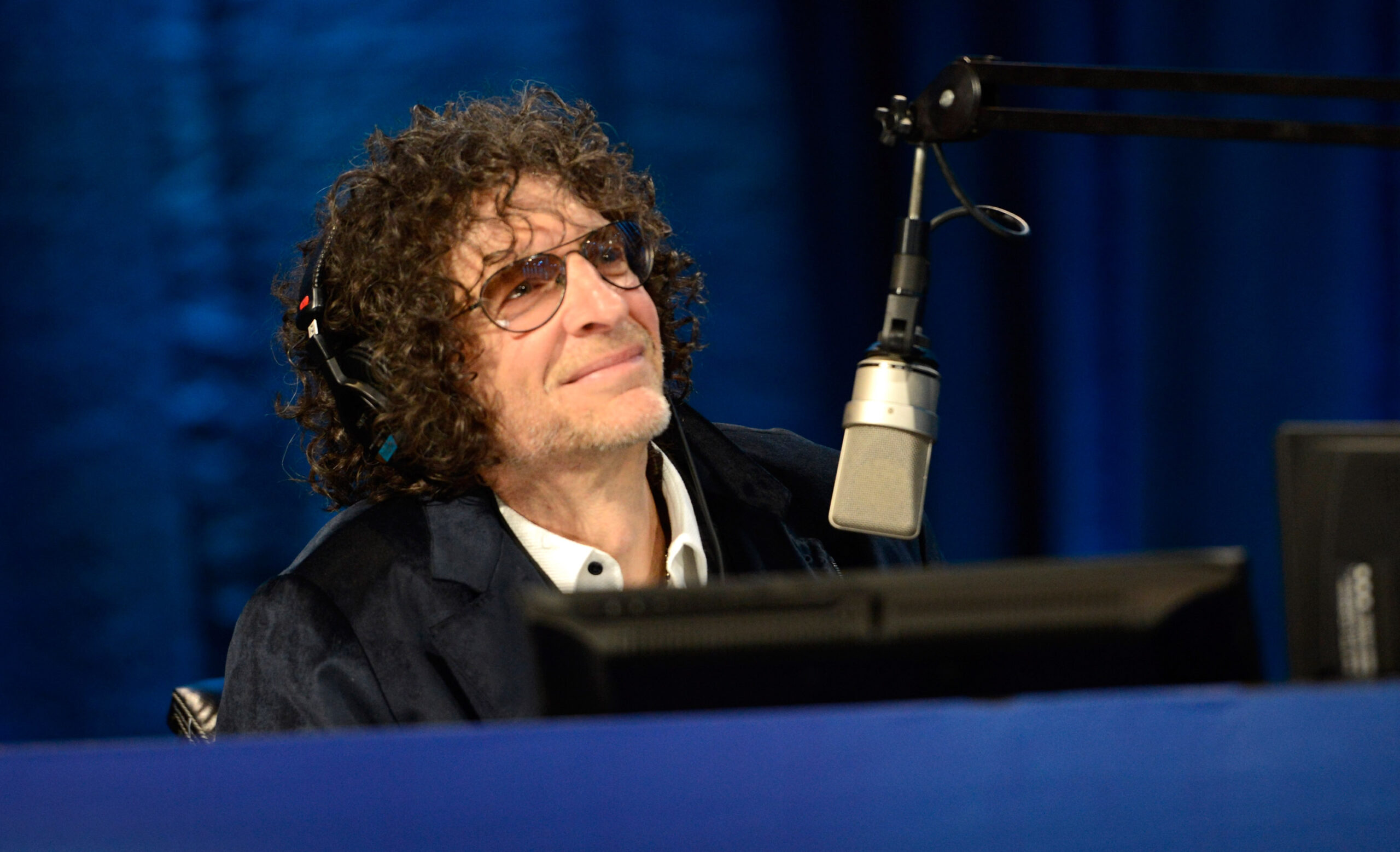 The radio host shocked the audience when he disclosed on his SiriusXM radio show on the 27th of June that he is considering contesting for the upcoming presidential elections so that he can make America fair again.

Stern said, “I’m not afraid to do it. As soon as I become president, you’re gonna get five new Supreme Court justices that are going to overturn all this. I said to [co-host Robin Quivers], ‘I’m actually gonna probably have to run for president now’”.

He added, “I am going to do the very simple thing that’ll set the country straight: One vote, one person, no more of this Electoral College, I’m getting rid of it.” 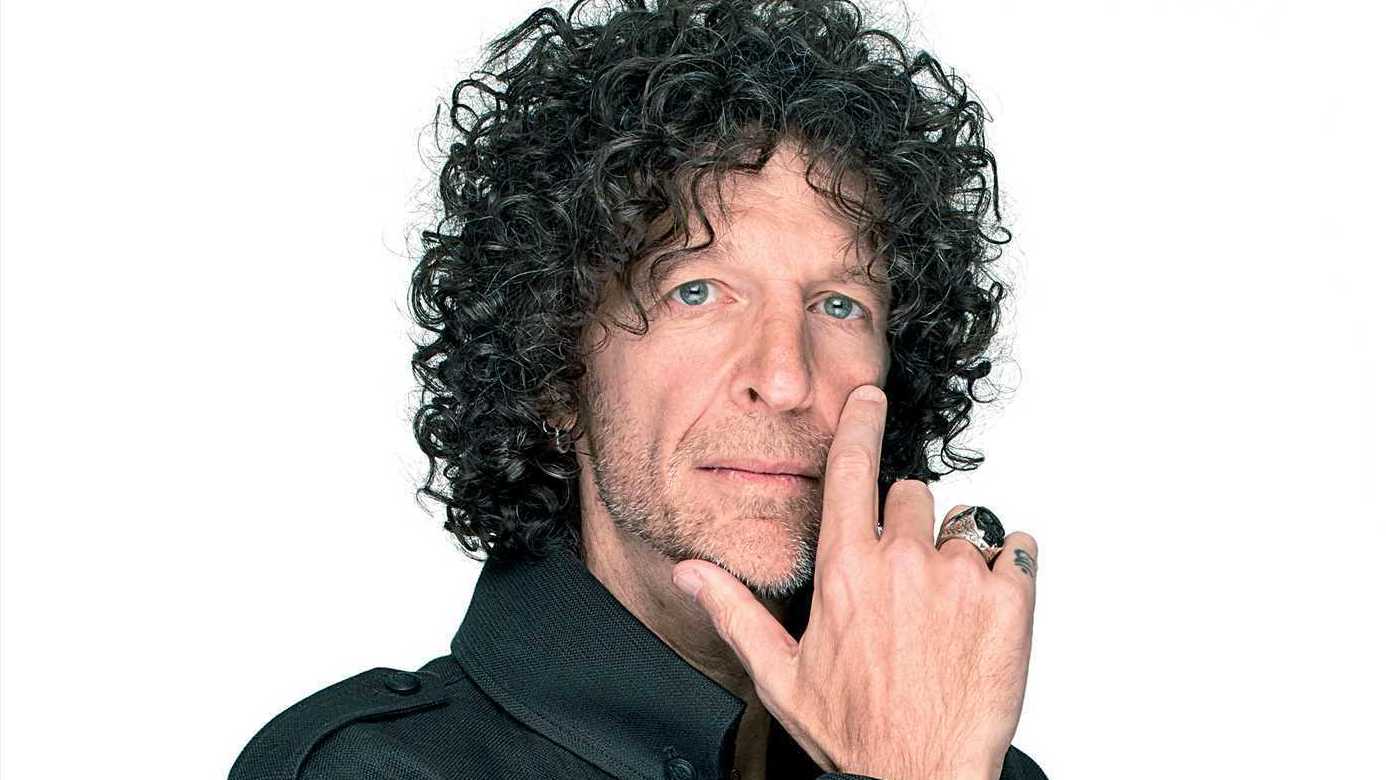 As Howard Stern is making quite a buzz after this big revelation, let us try to explore more about Stern including his net worth details in our article below.

A Record Deal with Sirius

Howard Stern gained prominence for his radio show, “The Howard Stern Show” when it was syndicated on terrestrial radio for near about two decades from 1986 to 2005. He has broadcast on Sirius XM Satellite Radio since 2006.

Stern entered into a pact with Sirius in 2004 for $500 million in a five-year deal which made him one of the highest-paid radio personalities.

Howard Stern was born in the year 1954 in New York City. Stern studied at Washington-Rose Elementary School. Stern learned piano lessons and developed an interest in marionettes. Stern made his debut on the radio while he was studying at Boston University.

He appeared on several radio programs from 1976 to 1982. He also served as a judge on America’s Got Talent show for three years.

Stern has won several prestigious awards in his near-five-decade-long career like Billboard’s Nationally Syndicated Air Personality of the Year for eight consecutive times.

He is the author of two books – Private Parts (1993) and Miss America (1995) which made it to The New York Times Best Seller list at the top slot and sold more than one million copies worldwide. ReganBooks paid him $3 million towards advance for Miss America. His third book “Howard Stern Comes Again” was published in 2019.

He released 2 music albums connected titled 50 Ways to Rank Your Mother in 1982 and  Crucified by the FCC by 1991. However, both were not successful from a commercial point of view.

His real estate portfolio is estimated to be worth more than $110 million as of 2022. Stern purchased a 4,000-square-foot apartment in Manhattan for $4.9 million in 1998. He then purchased the adjacent property for $5.75 million. 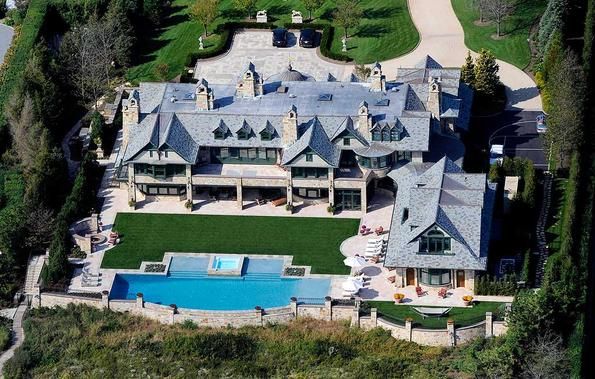 He bought 2 apartments in the same tower for $15.1 million in 2008. Stern is the owner of an open plot in Southhampton, New York which he purchased in 2005 for a whopping $20 million. In 2013, Stern and his wife purchased a huge mansion in Palm Beach, Florida for $52 million.

He has several luxurious cars in his garage. Below is the partial list of cars owned by the self-branded “King of All Media” star.