Derek Jeter is an American former professional baseball shortstop, entrepreneur, and baseball executive with an estimated net worth of 200 million dollars. 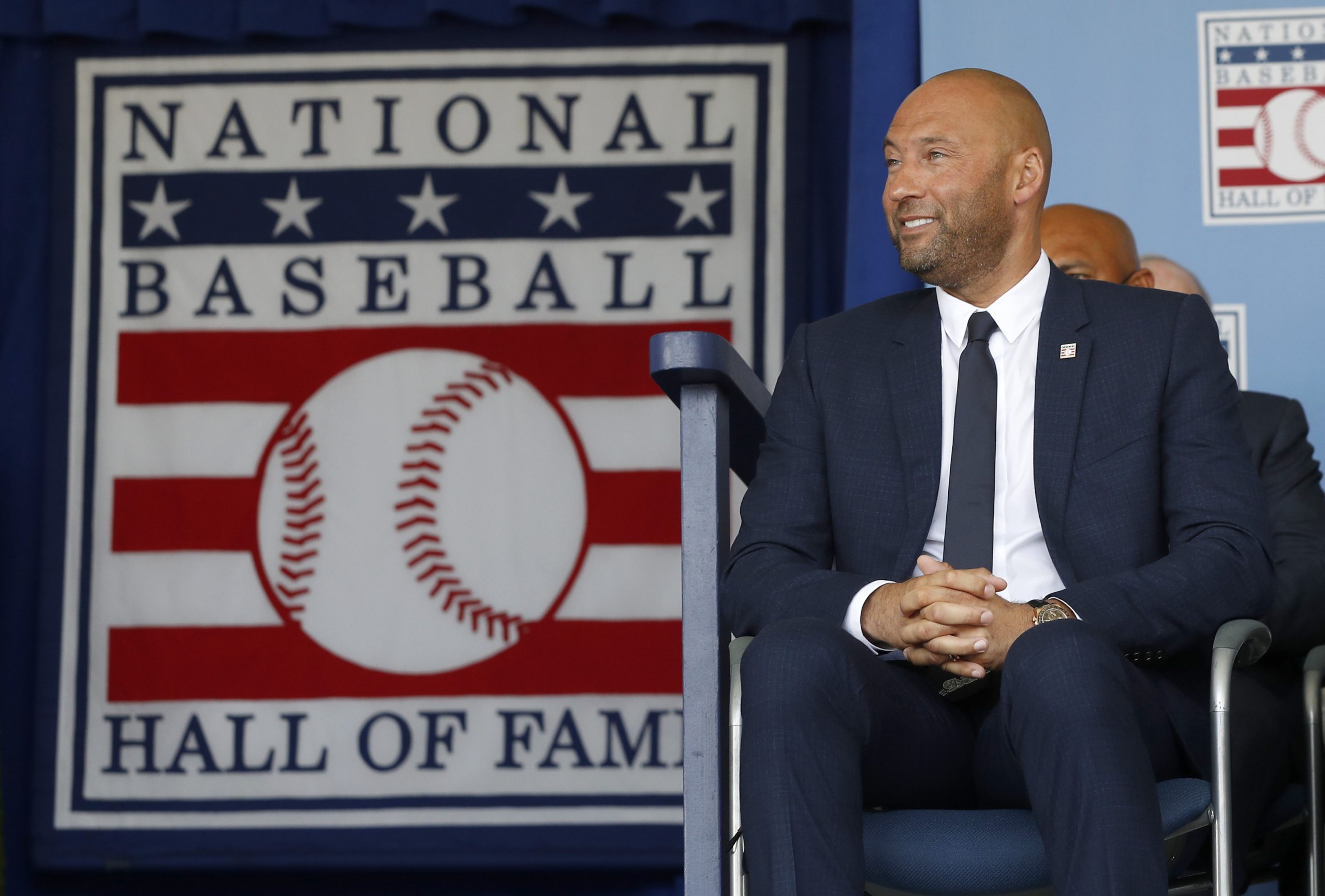 He earned $265 million in baseball salary in his professional career. He is a very popular and highest-paid athlete in the history of baseball.

Derek is in the news recently after the announcement made on 28th Feb that he is stepping down as chief executive of the Miami Marlins and looking forward to selling his stake in the Major League Baseball franchise.

Derek to sell his stake in the Major League Baseball franchise 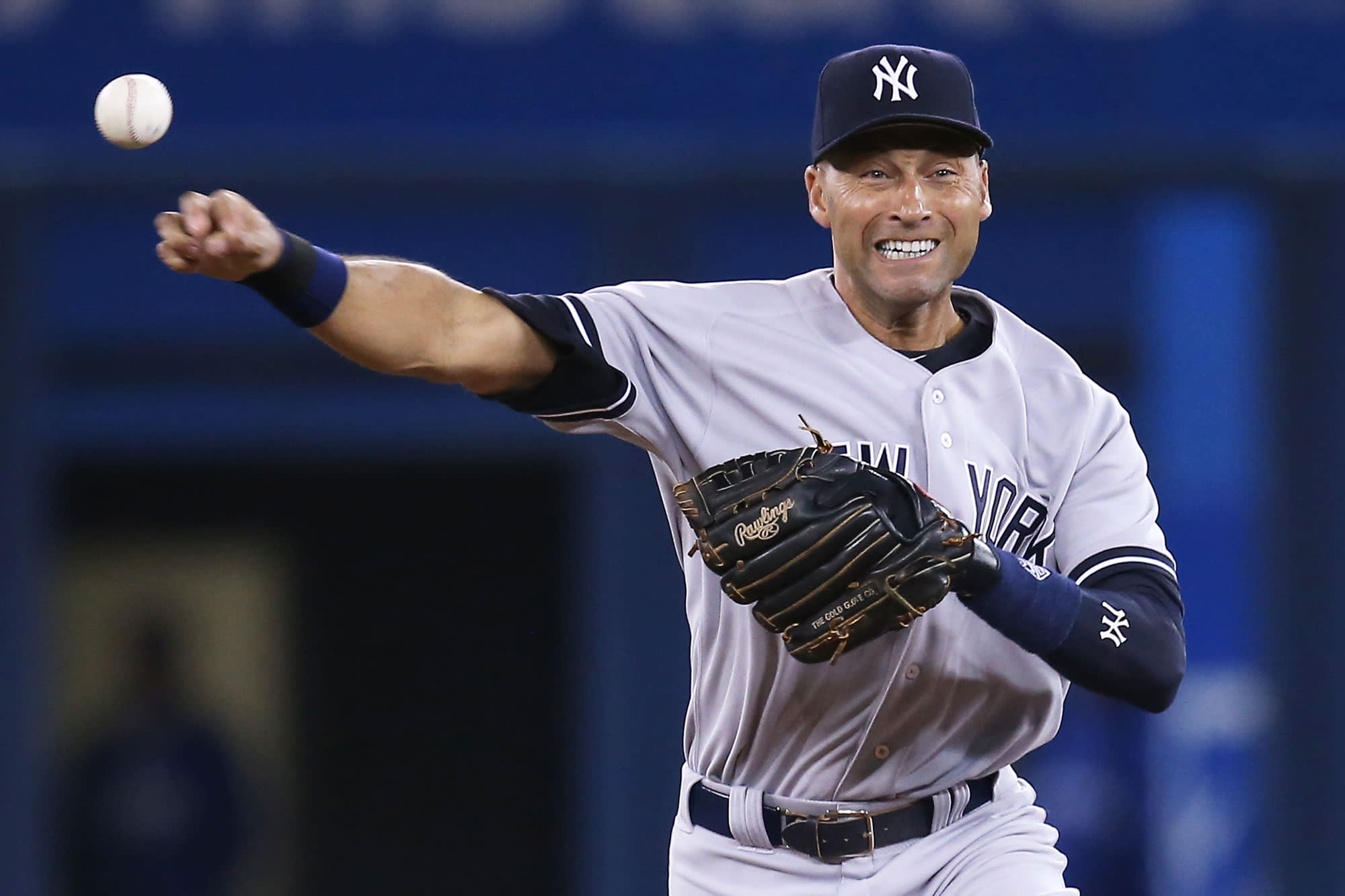 Derek said, “We had a vision five years ago to turn the Marlins franchise around, and as CEO, I have been proud to put my name and reputation on the line to make our plan a reality. Through hard work, trust and accountability, we transformed every aspect of the franchise, reshaping the workforce, and developing a long-term strategic plan for success.”

Derek has a 4% stake in the team that finished in fourth place in the National League East division in 2021. Derek along with a group of investors bought a stake in the Miami Marlins for $1.2 billion in 2017. 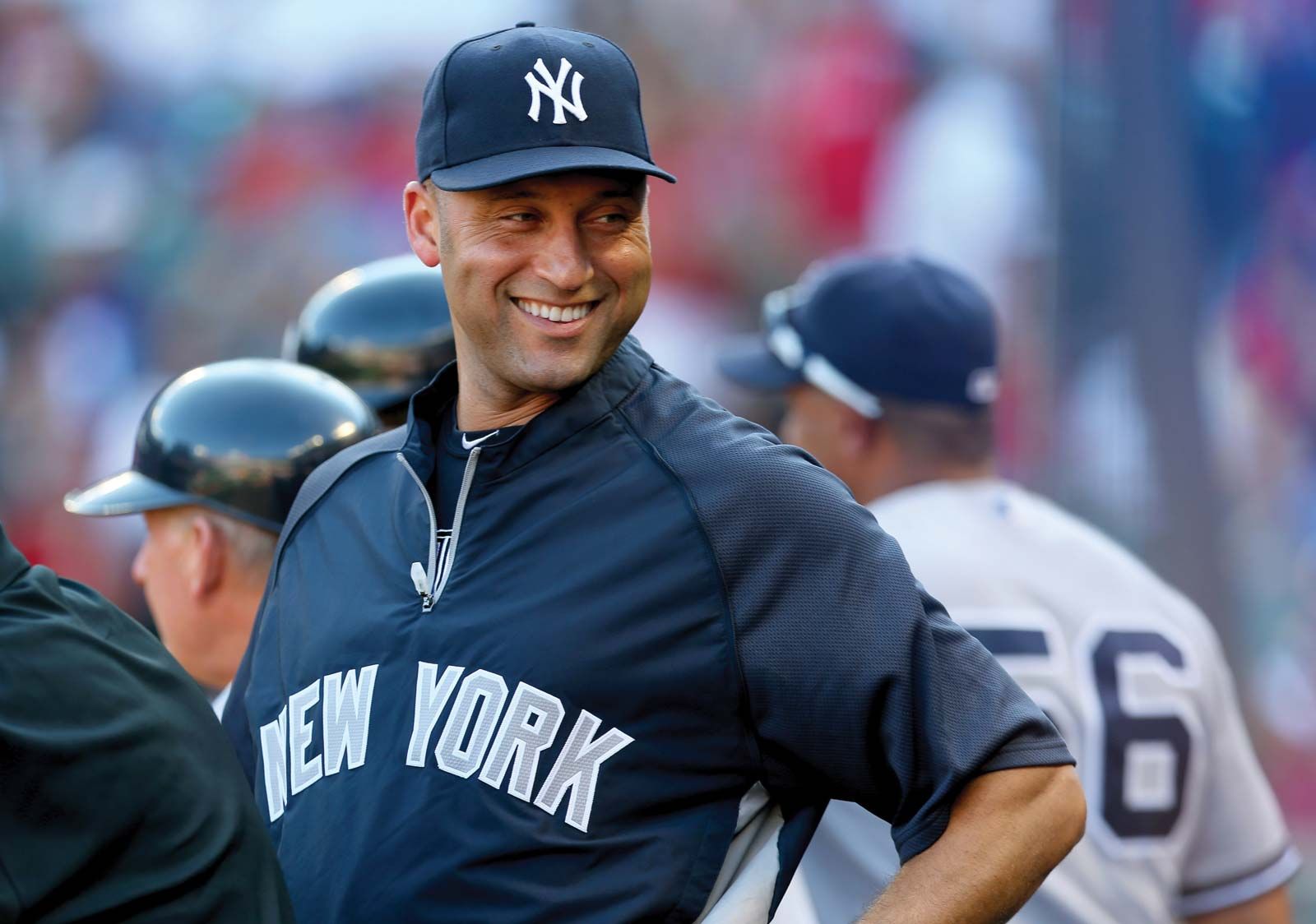 He created a world record after he bagged the All-Star Game MVP award and the World Series MVP award in the same season. The most hits record also is with Derek when he broke Lou Gehrig’s existing record in 2009.

Derek Sanderson Jeter was born in the year 1974 in New Jersey. His family relocated to Kalamazoo, Michigan when Derek was four years old. He started playing little league baseball there at the age of five. 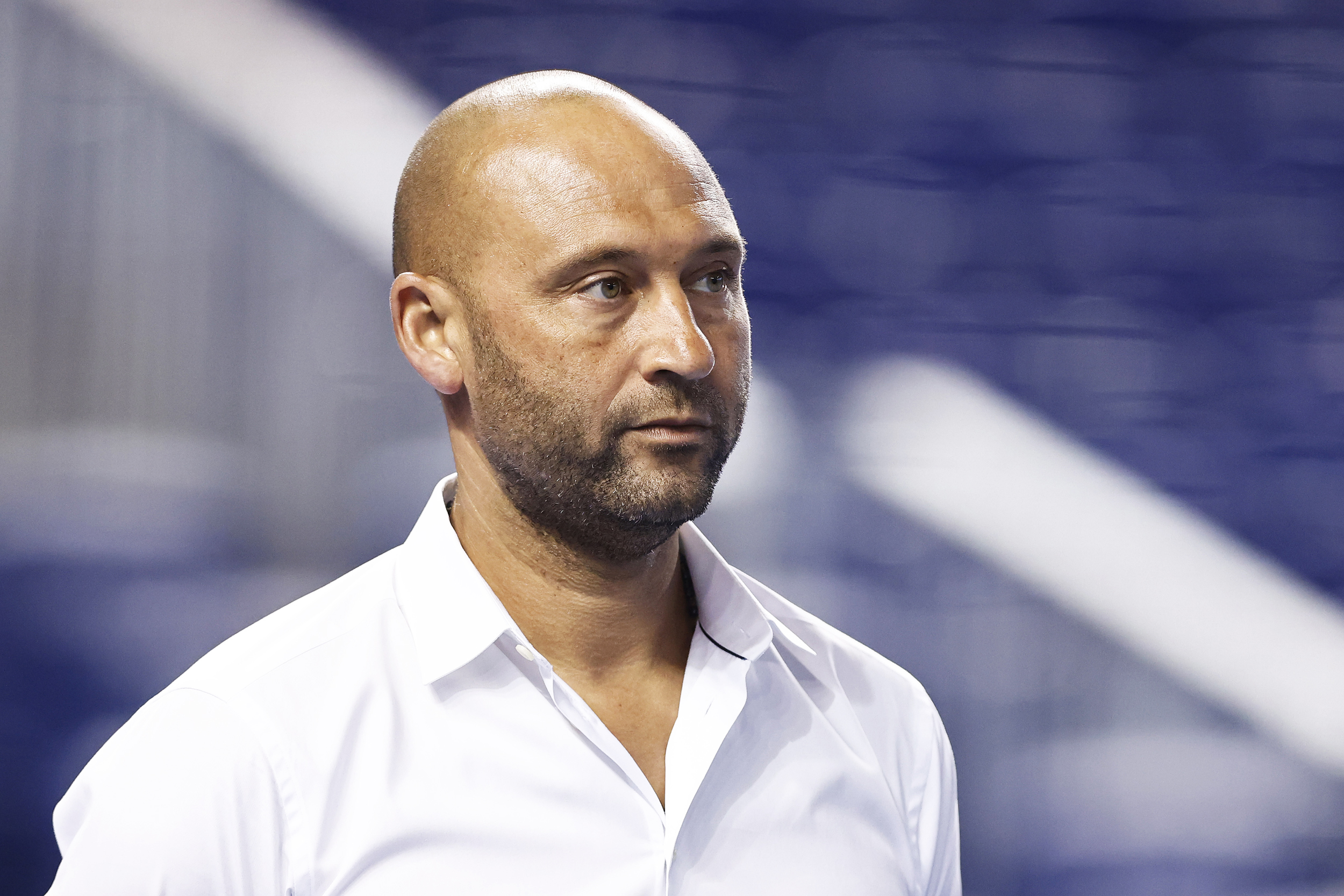 He later got admission in the University of Michigan along with a baseball scholarship.

He raked in around $150 million through endorsements.

Derek purchased an 88th-floor penthouse apartment in Trump World Tower on the East Side of Manhattan in 2001 for $12.72 million. He later sold this apartment for $15.5 million in 2012.