TikTok is a haven for various challenges ranging from good to creepy. This time, a new challenge called “Umbrella Challenge” has emerged on TikTok and it has left many Tiktok users in a daze. Read on to know more about this new disturbing trend. 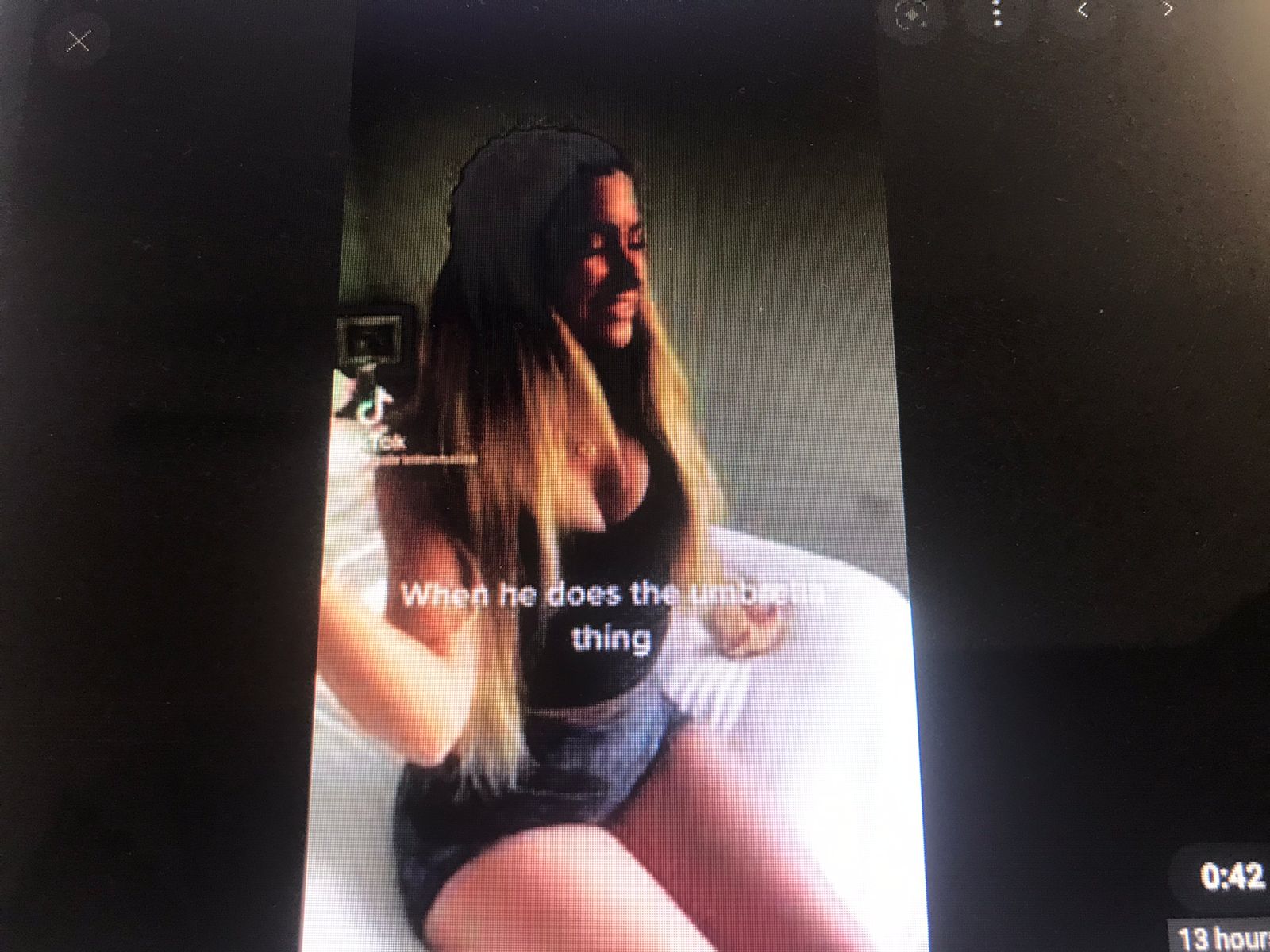 What is the “Umbrella Challenge”? 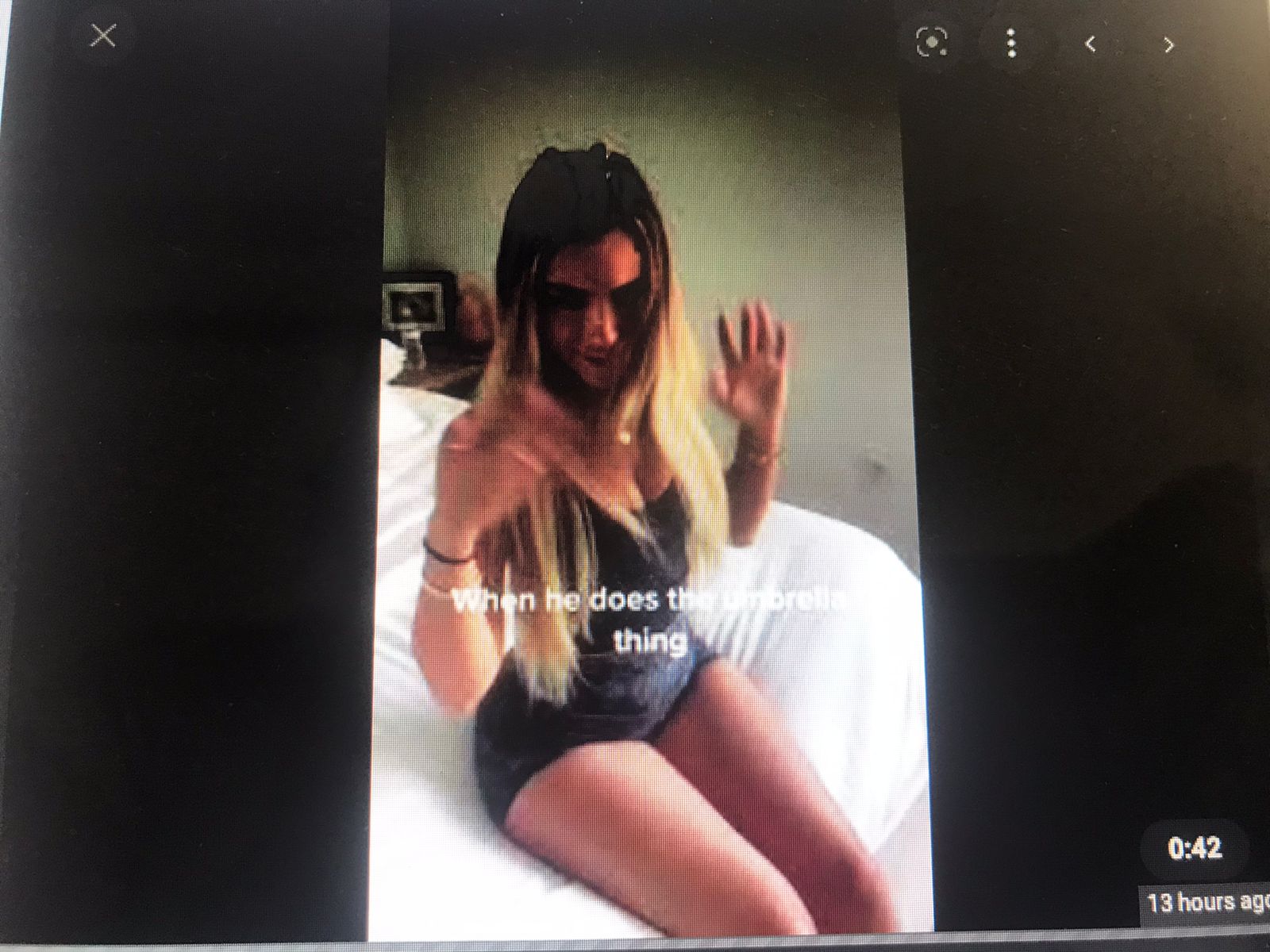 Before reading this, I want to warn you that the literal meaning of the term is extremely disturbing and contains sexual acts. The Urban Dictionary describes it as a sexual act that includes inserting an entire forearm in a woman’s vagina.

Another meaning of the term is “a form of pleasure” but a troubled one. The viral video of a girl fanning herself with both hands while sitting suggests something like that. She can be seen wearing her panties and a yoga top as she reveals her cleavage.

However, this video does not explain anything further, except for the caption “when he does the umbrella thing” which certainly reflects the sexual nature of this disturbing video.  Some TikTok users are considering that the whole trend is about stealing an umbrella from someone while others are linking it to Tom Holland’s dance to Rihanna’s hit Umbrella.

Now, if you go by the caption, you already know what to interpret. Here, Urban dictionary scores some points and it’s pretty disturbing. Sometimes, social networking sites do cross every line drawn. This is one such instance. The video has left many users scarred.

Many TikTok users started commenting on this video which has received more than a million views. One user said, “I am not sure how to feel now that I looked this up.” Another user wrote, “I searched and found a wet umbrella and a small umbrella, still confused but also disturbed.

One fan simply said that he regrets looking up the meaning on the Urban Dictionary. He said, “Girl are you Okay? One shocked TikTok user wrote, “I’m amazed by the definition of City Dictionary.”

It is weird that a girl can come up with such a cryptic video when activists across the globe are raising their voices on toxic sex. Sexual Masochism disorder has taken deeper roots in our society. This involves extreme sexual acts involving pain and suffering.

The video seems to be connected with what the Urban Dictionary refers to as an extreme sexual act. It is sad that TikTok has become a place for propagating such behaviour even if it includes mild videos such as this girl fanning herself. We’re sure it’s not just about summer. What do you think?