Everytime Someone Donates To #TeamSeas, Mr Beast Slaps Himself

Which individual hasn’t heard of Mr Beast? He’s a YouTube sensation. Let’s go over him in detail to learn more. Jimmy Donaldson, often known as MrBeast digitally, is an American YouTuber, internet personality, businessman, and philanthropist.

He is recognized for inventing a genre of YouTube videos that feature pricey stunts. Mr. Beast has done a lot of good with his creative content. In addition, he was one of the 10 leading highest-paid YouTubers in 2020. 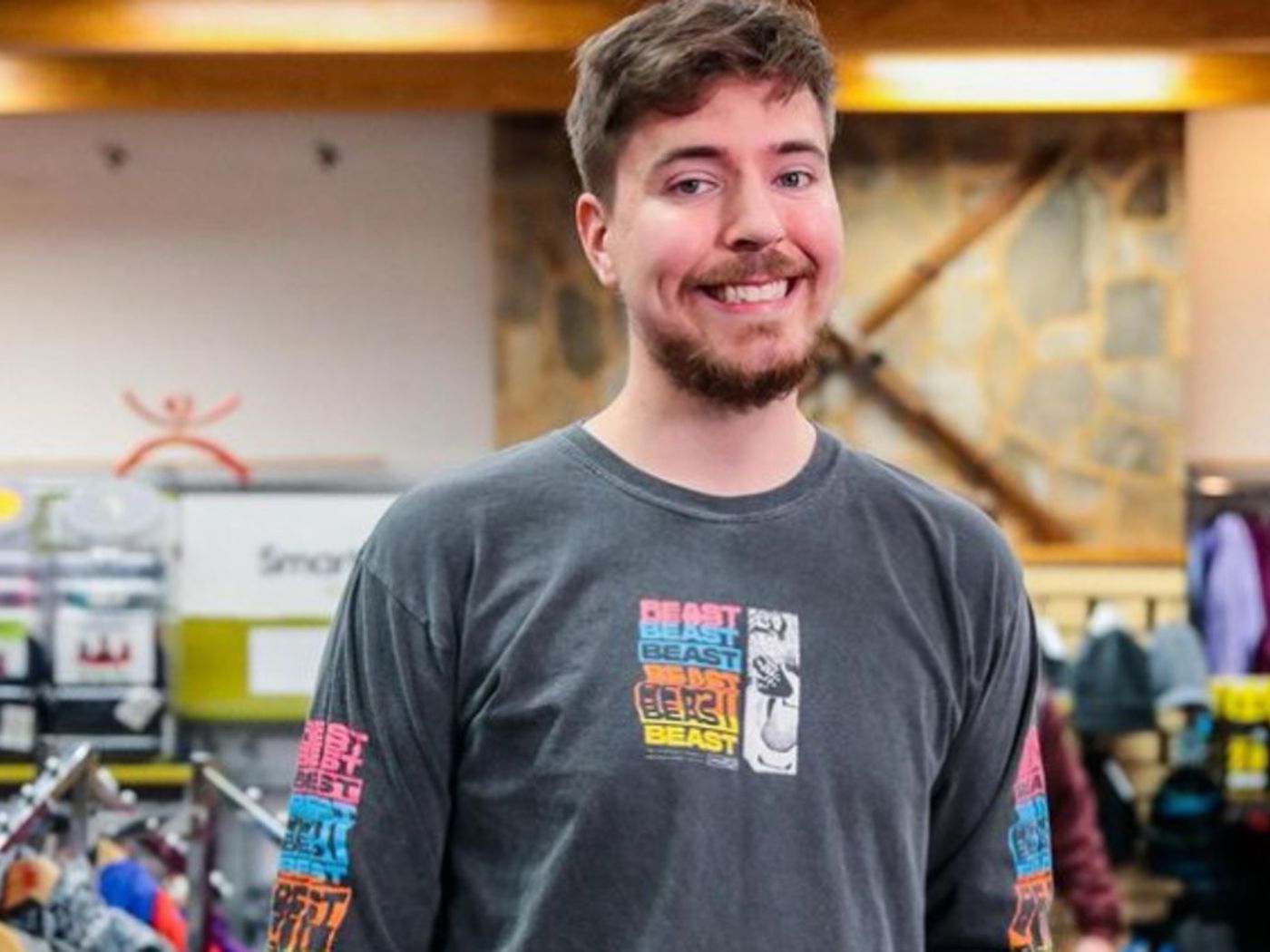 He is well known for offering gifts, money, and a variety of other items to the public. Donaldson (Mr Beast) is also praised for his philanthropic efforts, and he develops concept for his own charity to assist feed his local community.

In addition to his successful #TeamTrees campaign to plant 20 million trees by 2020.

Now, the YouTuber is leading a big movement labelled #TeamSeas, which aims to cleanse the world’s oceans. He always does something creative, so whenever someone donates, he slaps himself. 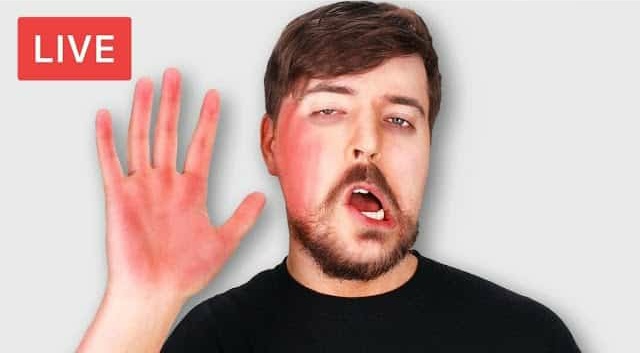 Everytime Someone Donates To #TeamSeas, Mr Beast Slaps Himself

Yes, you read that correctly. Mr Beast plans to purify the seas water by the end of 2021. And for that, he’s asking people to donate money, but every time someone does, he slaps himself. But he’s not doing this alone.

“On Tuesday, Jimmy ‘Mr. Beast’ Donaldson and Mark Rober held a live stream in the hopes of raising donations for #TeamSeas, their collaborative enterprise committed to cleaning 30 million pounds of trash from oceans and rivers.”

But here’s something interesting, the slaps are completely dependent on the specific number of donations made by an individual.

MrBeast and his friends had raised a total of $18.8 million, with around $150,000 raised in just 30 minutes of broadcasting. Can you imagine?

You can check the comment section of this post. A lof of individuals donated, and everyone was actually satisfied with the ‘Mega Slap’.

‘Come Donate To TeamSeas And Make Me Slap Myself’

Readers who tried to search for the video will notice that it is no longer available because it was a livestream that has now ended.

However, prior to the livestream, Mr Beast tweeted this on Twitter. They all literally slapped themselves when an individual donated. And ‘Mega Slaps’ were also included.

COME DONATE TO TEAMSEAS AND MAKE ME SLAP MYSELF https://t.co/zWK1Qi8hso

Mr. Beast also announced during the live stream that an anonymous donor is donating doubling donations up to $1 million USD, enhancing the motivation for spectators to donate, because each dollar now contributes to cleaning up 2 lbs of ocean waste. 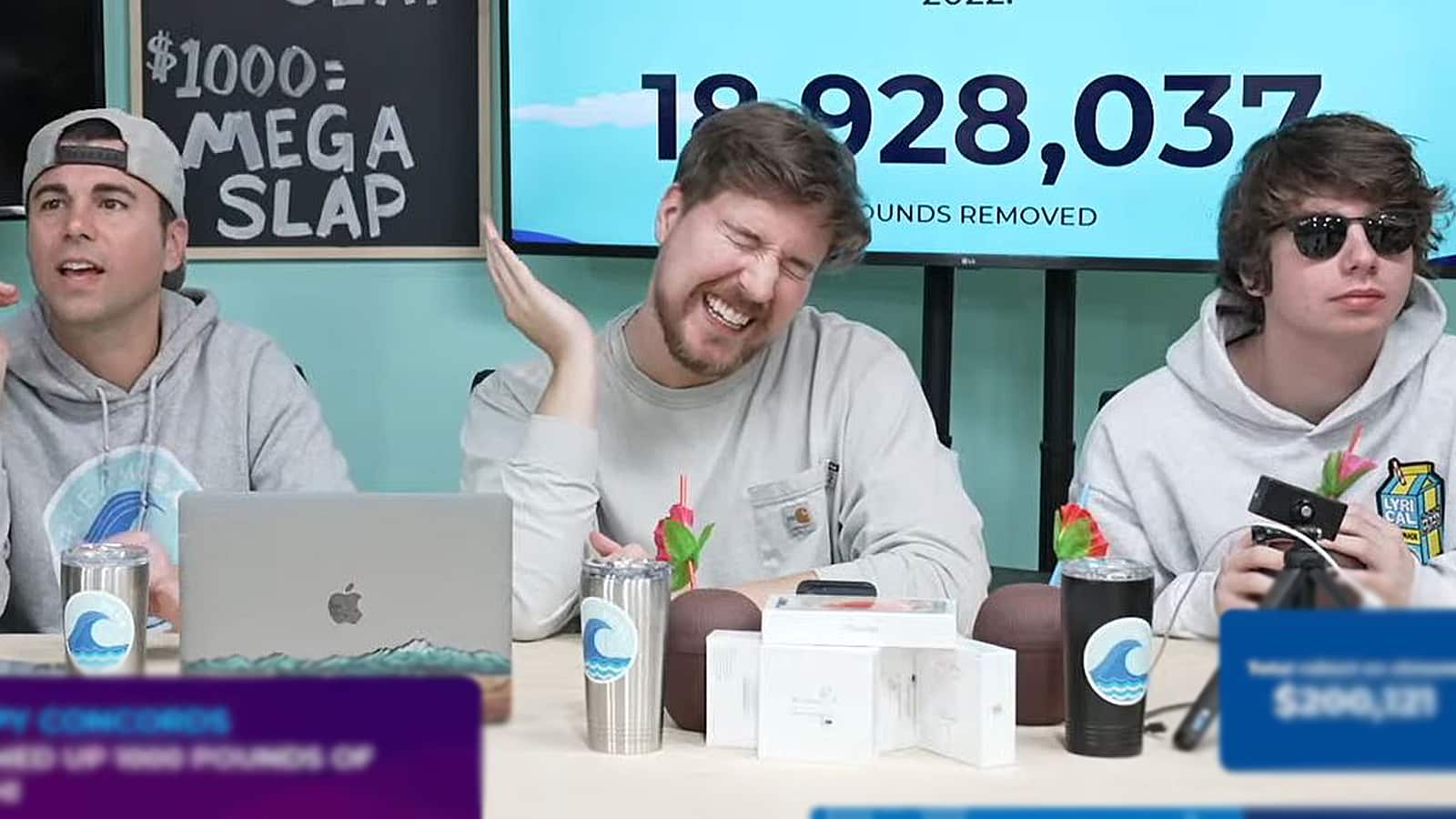 As of the official announcement, the live broadcast donation amount had surpassed $911,000, increasing their total cash raised to 19.6 million USD.

Mr Beast has one goal in mind, he ‘wants to make the world a better place before he dies.’ And he’s taking steps to accomplish this. We’ve all heard about his incredible innovative content ideas, and many YouTubers have adopted them. And he is doing something fantastic for the world, to raise money for a good cause. 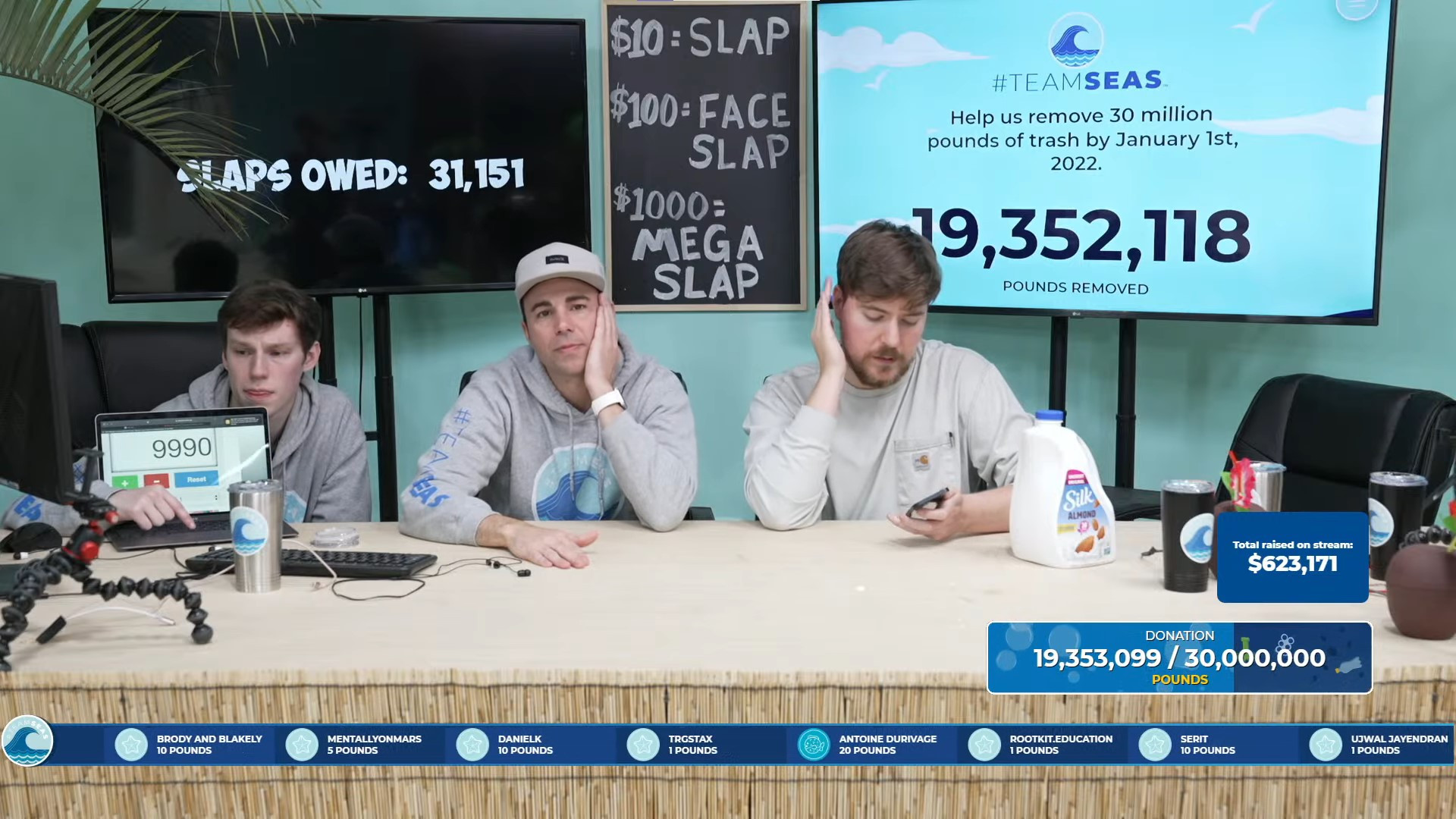 Maybe, we will get to see another creative content at the end of 2022 as well. If he continues in this approach, he will make a significant change. For more updates, stay tuned with us.