#FreeBritney Explained: Everything You Need To Know

Britney Spears made a straightforward plea to a Los Angeles probate judge on Wednesday afternoon: “I just want my life back.” Spears was in the middle of a strong 24-minute tirade about her 13-year conservatorship. The pop star’s most public rebuke to date of the legal predicament that has governed the parameters of her life since 2008 was this harrowing testimony, the audio of which was livestreamed to the media. 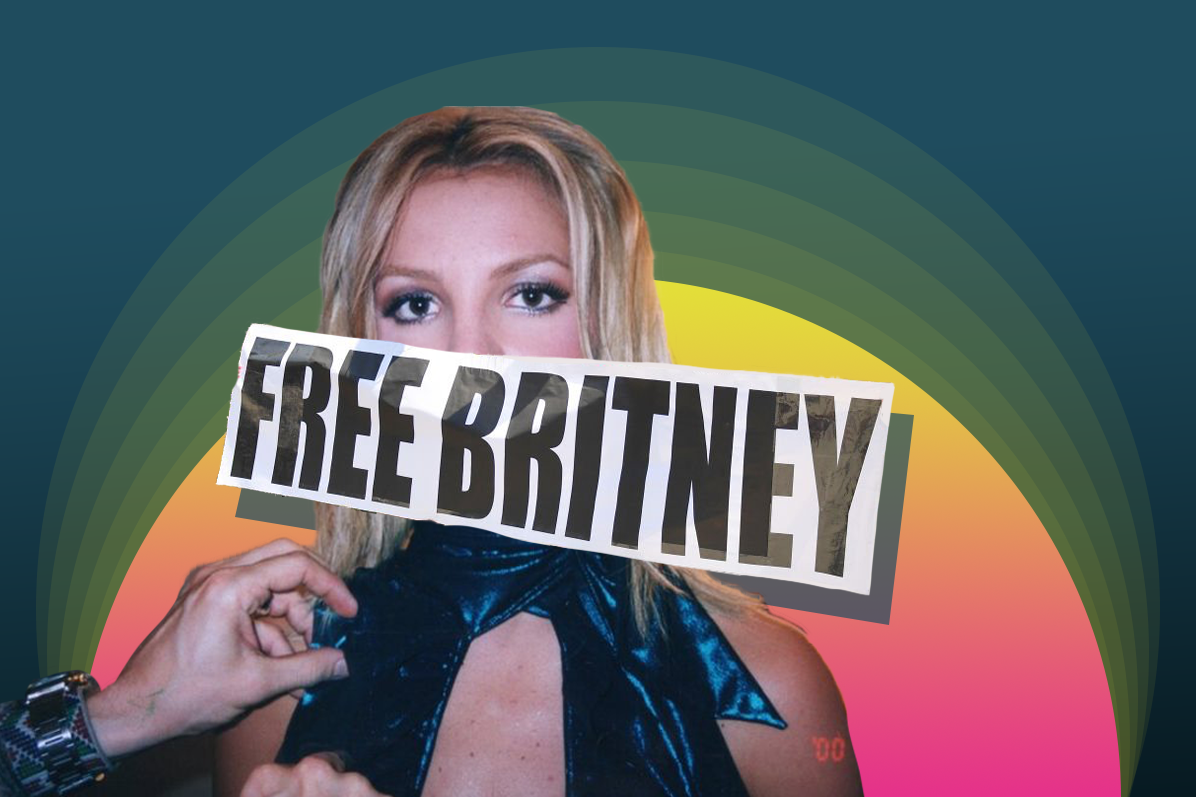 You may have seen the hashtag #FreeBritney trending on social media in recent years. If you’re wondering what’s going on, here’s what’s going on: Britney Spears, despite being one of the world’s most recognizable superstars, has little influence over her life. Her father, James “Jamie” Spears, is in charge of most of her daily operations, including her money, health, and daily routines, thanks to a heinous conservatorship that he was granted with in October 2008.

After getting concerned about the situation, Britney’s fans began contacting the government and organizing their support for their favorite pop singer through the hashtag “#FreeBritney”.

Why was Britney Spears Put into Conservatorship? 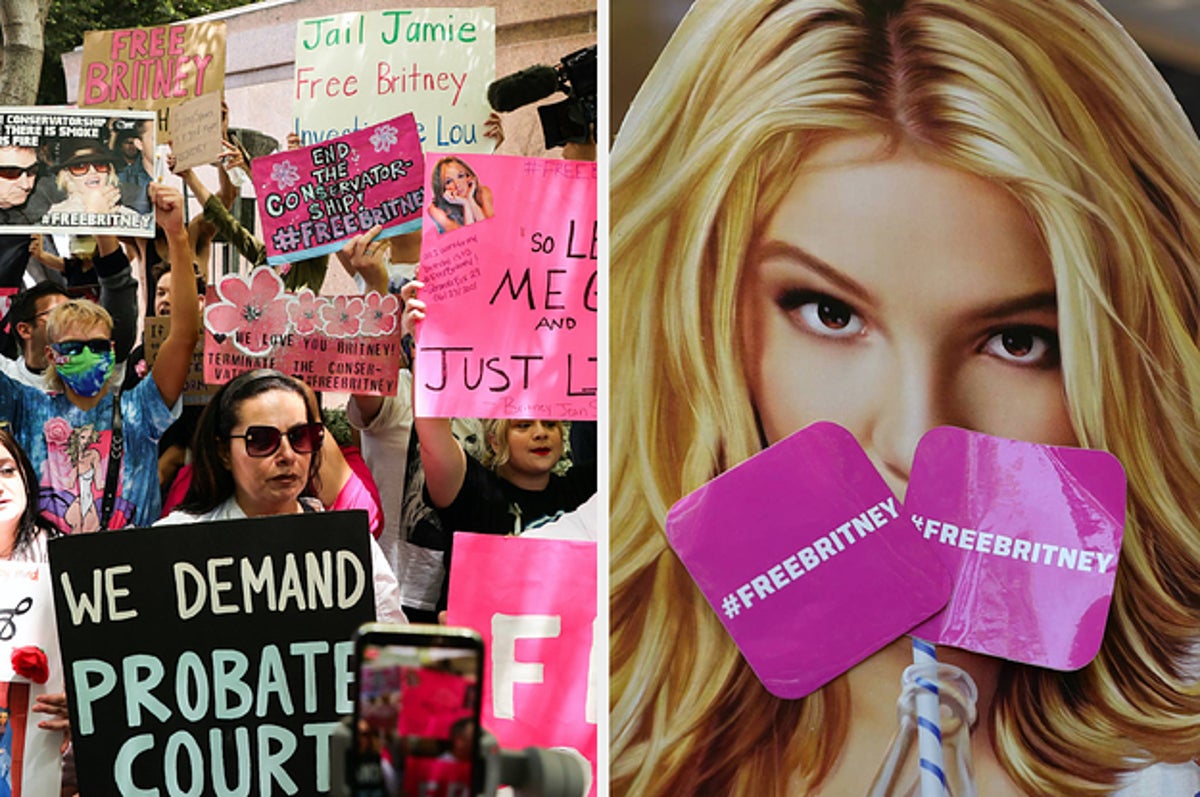 After Britney reportedly struggled with mental health problems and was hospitalized, Jamie Spears was given conservatorship in 2008. A Los Angeles court made the conservatorship permanent when Britney was discharged, giving her father and another co-conservator control over her financial and medical decisions.

As per newly available court records, Spears objected to her father’s serving in that position as early as 2014, noting his drinking and other concerns.  Miss Spears stated in a 2016 court report that “the conservatorship has become an oppressive and controlling instrument against her” and that she is “tired of being taken advantage of.”

How Did The “#FreeBritney” Movement Caught Public Eye?

Britney Spears’ conservatorship drew increased attention in February after the premiere of “Framing Britney Spears,” a documentary by The New York Times that explores the narrative of a gifted performer who contended with the rigors of constant media attention and suspicion about her health. The video also looked into the #FreeBritney campaign, which paints the conservatorship as a money-hungry organization attempting to control the pop star.

Celebrities Who Supported The “#FreeBritney” Movement.

The singer told a Los Angeles judge on Wednesday that being placed under an “abusive” conservatorship had left her “traumatized.” Spears is unable to manage numerous parts of her life as a result of the arrangement. 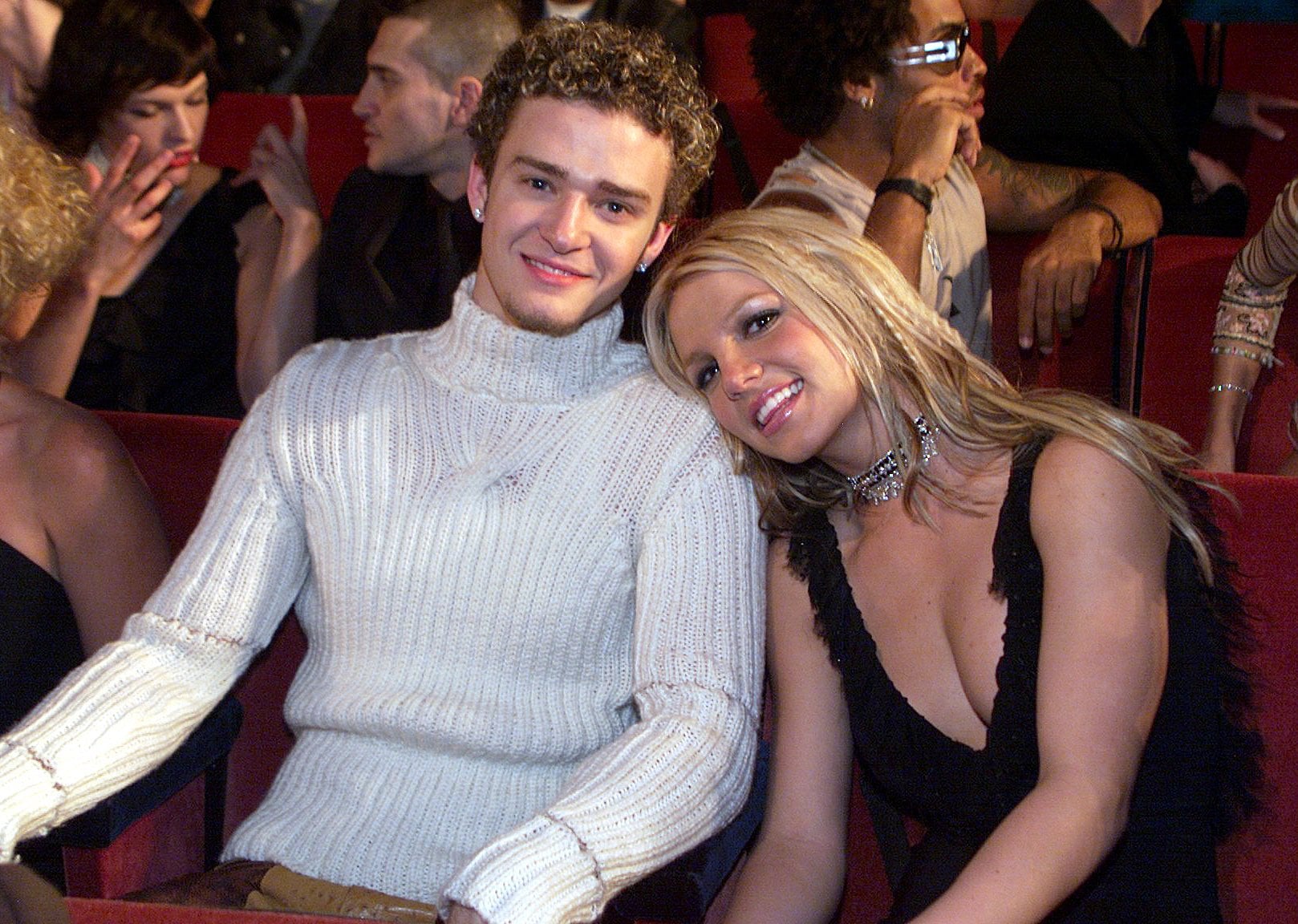 Justin Timberlake, who dated Spears two decades ago, stated, “After what we saw tonight, we should all be supporting Britney at this time.” “What’s happening to her isn’t right, regardless of our past, good or terrible, and regardless of how long ago it was. No woman should ever be denied the right to make choices regarding her own body.”

He said,  “No one should ever be imprisoned against their will… or have to ask permission to access what they’ve fought so hard to achieve… We hope the courts and her family put things right and allow her to live her life as she wishes.”

Other celebrities like Mariah Carey, Halsey, and many more showed their support as well

Bless Britney and I hope with my whole heart she is awarded freedom from this abusive system. She deserves it more than anything. I admire her courage speaking up for herself today.

Additionally, fuck anyone who thinks they have the authority as an institution or individual to control a person’s reproductive health. #FreeBritney

The Current Situation of the #FreeBritney Case in Court

Britney Spears finally spoke out about her 13-year conservatorship, in which her father Jamie Spears and a lawyer had complete authority over her finances, possessions, and medical problems. Britney admitted during the court proceedings that she was unhappy and trapped under the “abusive” conservatorship, as her fans and followers of the #FreeBritney movement had suspected for years. The pop icon’s most vocal rebuttal to date of the legal predicament that has governed the parameters of her life since 2008 was this harrowing testimony, the audio of which was live-streamed to the media.

Britney Spears submitted a modest request to a probate judge in Los Angeles: “I just want my life back.”

Spears was in the middle of a powerful 24-minute diatribe against the conservatorship she has been living under for the past 13 years. The pop icon’s most vocal rebuttal to date of the legal predicament that has governed the parameters of her life since 2008 was this harrowing testimony, the audio of which was live-streamed to the media. 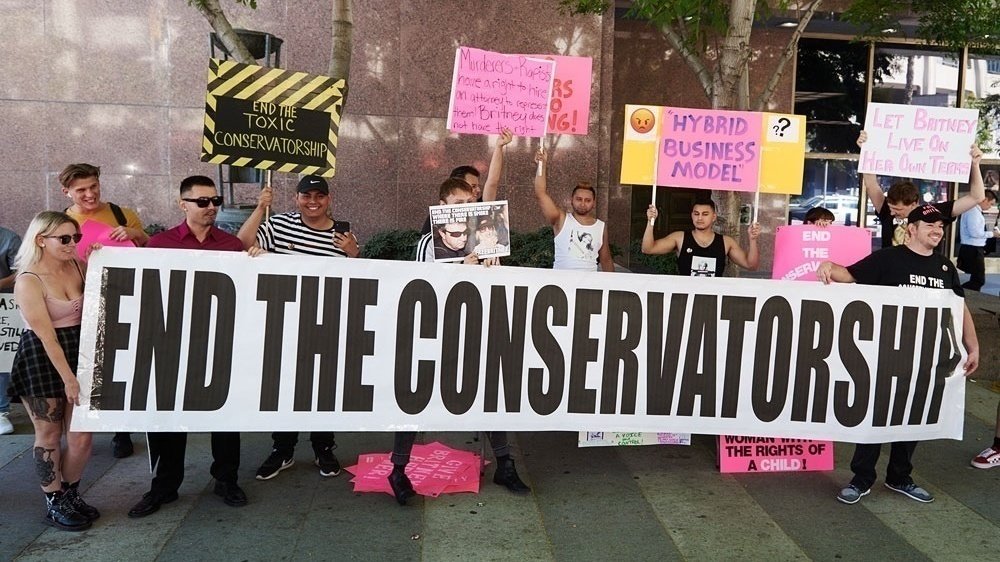 She compared the conservatorship to “sex trafficking,” claimed that her father, who was her conservator for the majority of those 13 years, “loved the control to hurt his own daughter,” and claimed that her conservators will not let her go to the doctor to remove her IUD, despite her desire to have another child. Spears’ trial appearance feels like the climax of this collective reckoning, a turning point that will hopefully lead to concrete change. “Britney’s safety and not being exploited is his first priority,” Vivian Thoreen, Jamie Spears’ attorney, told NBC News. Hearing her express just what this legal arrangement has done — and continues to do — to her in her own words was heartbreaking.

The court has yet to make any rulings on the matter. The only thing we can do at the moment is; pray that justice is served and Britney Spears gets her freedom back.