Everything About Suzy Cortez: The Model who was Kicked out of Airbnb for Being ‘Too Hot’

The tagline ‘Too Hot To Handle’ came true. That is completely according to a model named ‘Suzy Cortez.’ Something surprising was spoken by the model. A male host kicked her out of her Airbnb because she was ‘too hot.’

It appears that being ‘too hot’ is becoming a problem since hot people are being thrown out of their own Airbnb. What, you’ve never heard of Suzy Cortez? 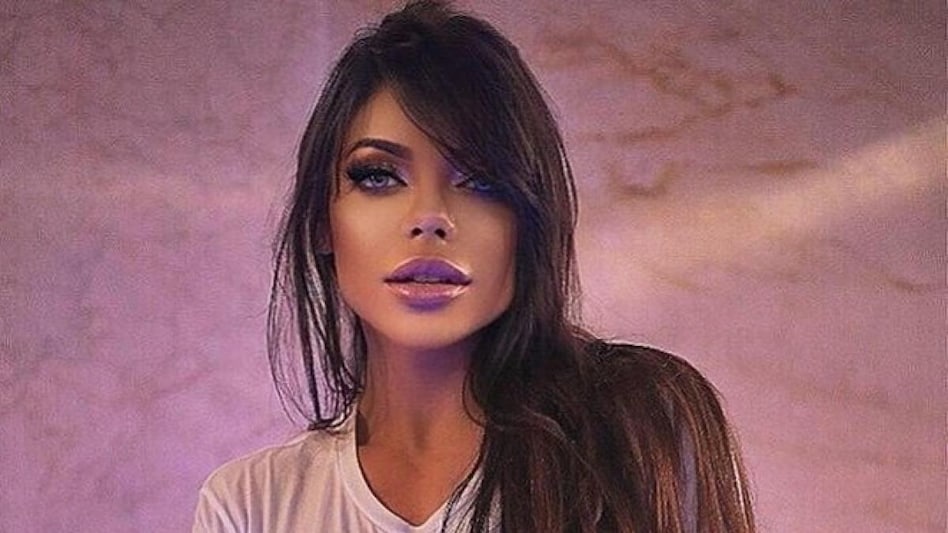 So, in the following content, we will clarify everything about the scenario and what she said about it.

And, just so you know, we understand what you are thinking right now about ‘literally kicked out.‘

Everything We Know About Suzy Cortez

If you’ve heard of ‘Miss BumBum,’ you’ve likely noticed Suzy Cortez. Miss BumBum is a Brazilian beauty pageant organized each year to honor the bearer of the greatest buttocks in the country.

The model won it in 2015, and she is well-known for it. Suzy Cortez is a social media influencer, model, businesswoman, OnlyFans celebrity, and many other things in addition to being a beauty pageant winner. 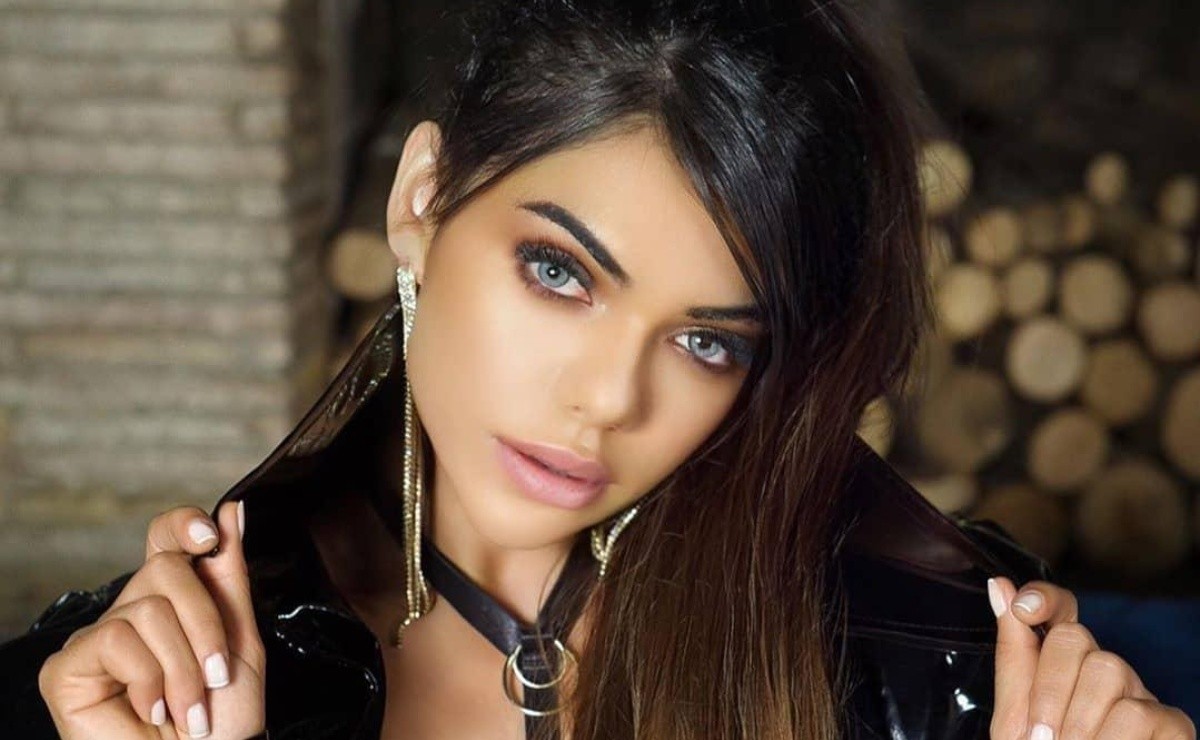 Suzy has also won other well-known beauty pageant titles. She, as a fitness model, has also taken part in a number of other events.

Also, Suzy is a die-hard Messi fan, literally crazy behind the personality. Another controversy is flooding on the internet right now.

Suzy Cortez, a playboy model, claims her vacation rental host decided to kick her out and threw her belongings in the trash. And she’s convinced it’s all because of her physical beauty.

The model noted something about an incident that happened with her. She reportedly spent moreover $1,000 on a rental unit on the platform in January to visit family. 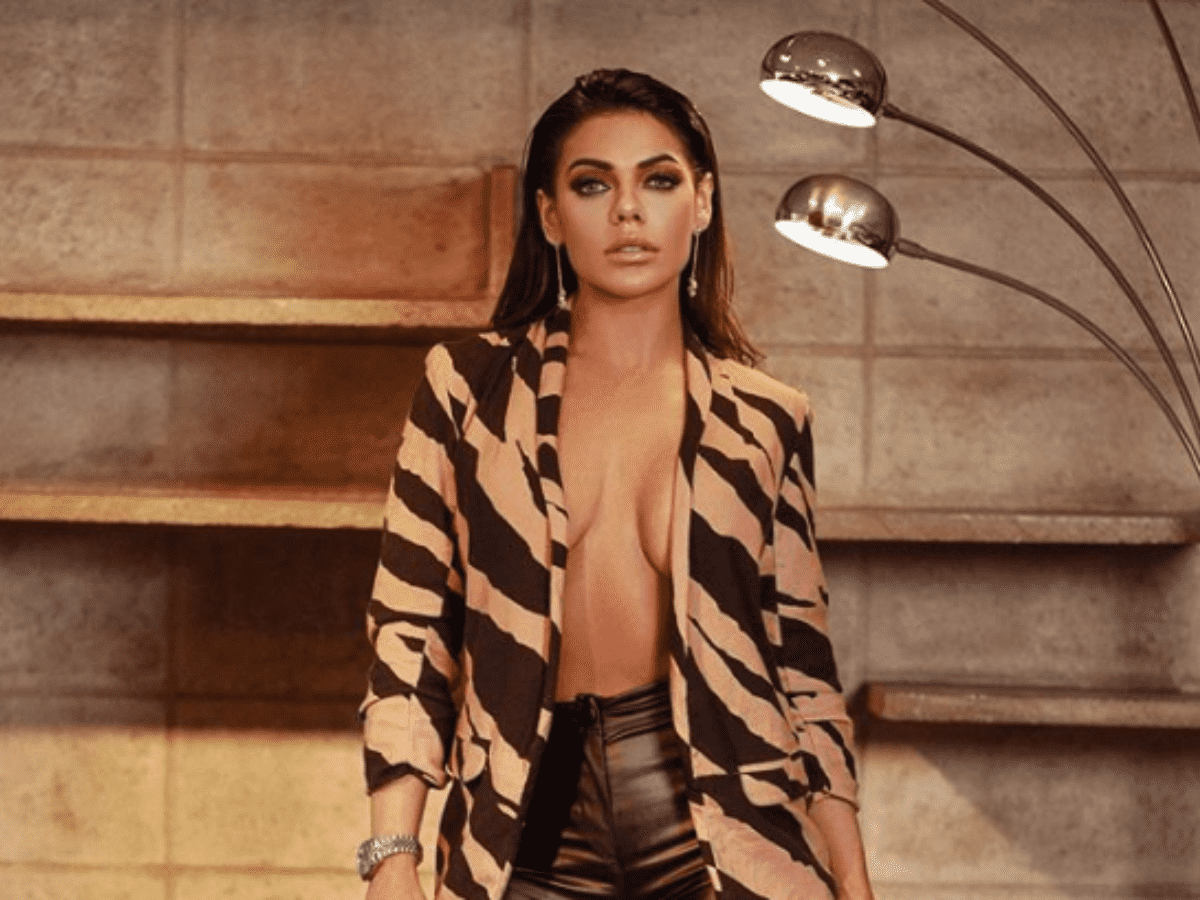 Suzy stated that her belongings were tossed into the garbage bin when she was only there for 48 hours and that this was done by a male host.

“This is the biggest prejudice and nightmare I’ve ever lived. I am extremely embarrassed and psychologically shaken. A trip to see my parents turned into a horror movie,” Suzy Cortez stated to an outlet about the incident. 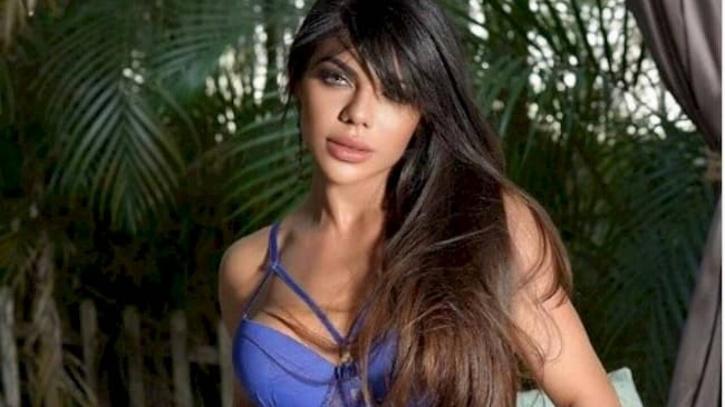 Suzy added, “I was startled when the host entered the property I was in and took my belongings and threw them in the trash. He only came in because I suffer persecution for being too pretty.”

“From the second day, I started to receive complaints about my gym clothes, which by the way were leggings. The host simply said that I would have to leave the apartment because it was inhabited by familiar people and not like me,” she claimed. 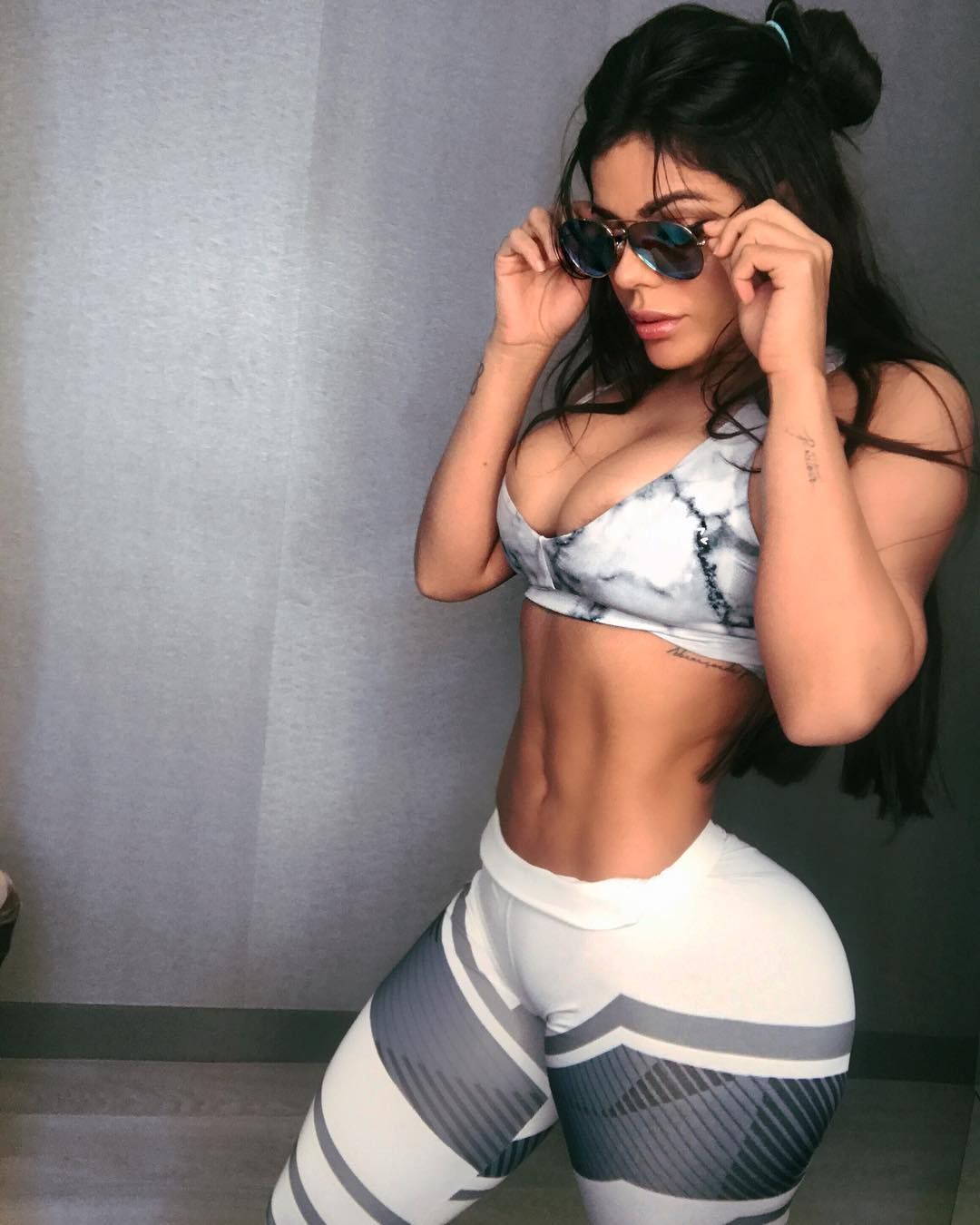 Later, the model called the cops to retrieve her passport from the location, and she also claimed that the cops thought this was ridiculous too.

The Brazilian Model continued, “Even the police themselves thought it was absurd. I am now at a total loss and psychologically shaken. I am being the victim of all this, why? Prejudice because I’m famous, or have been on the covers of Playboys all over the world?” 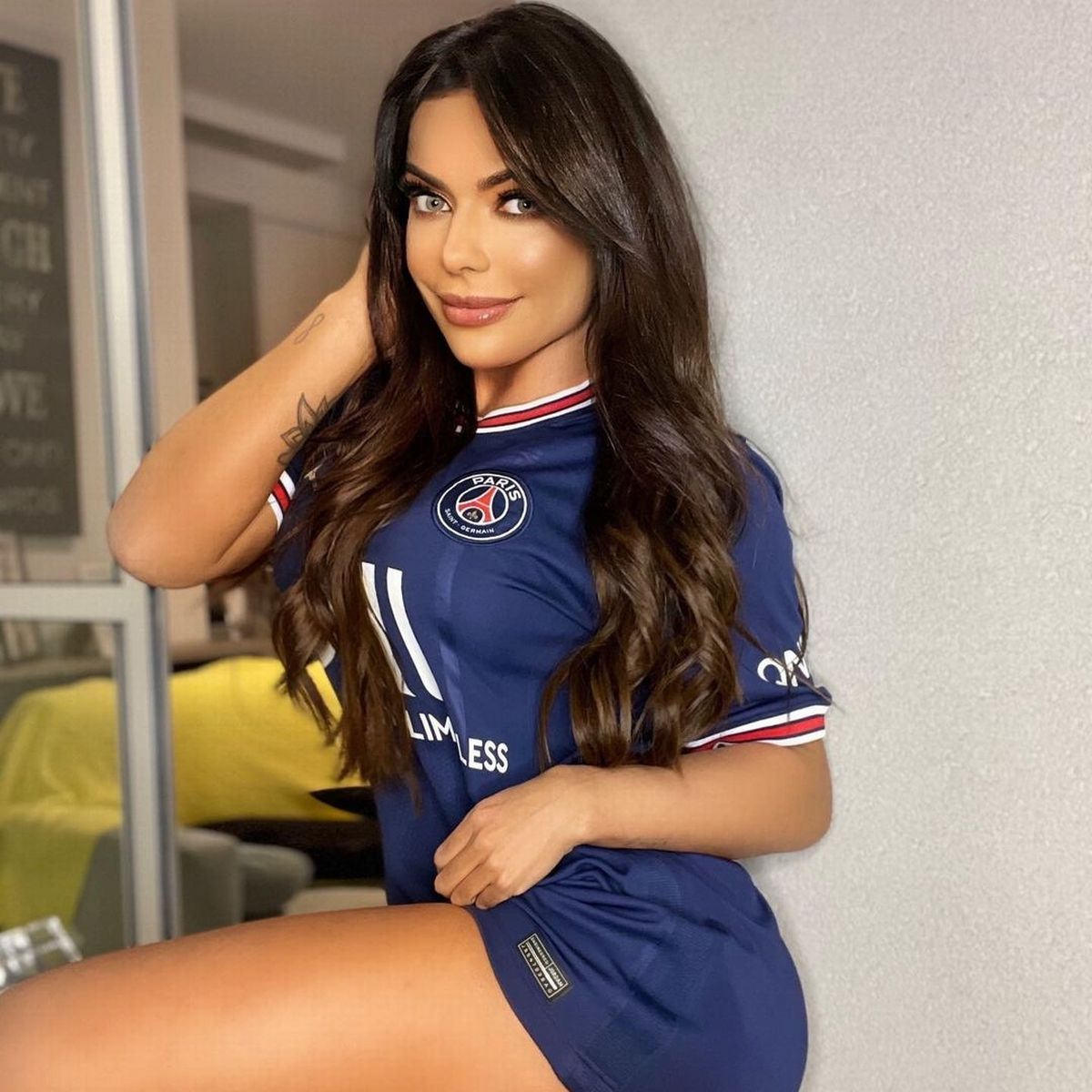 A Complete Refund Made By The Company Because Of The Incident

Along with all of this, the model received an email from Airbnb stating that her reservation had been canceled because they “could not support” it.

The company kept Cortez updated throughout the ordeal. “Despite the difficult time you went through, we genuinely appreciate what you have shared with us,” a spokesperson stated at one point. “Considering what happened, we would like to provide you with a full refund.” 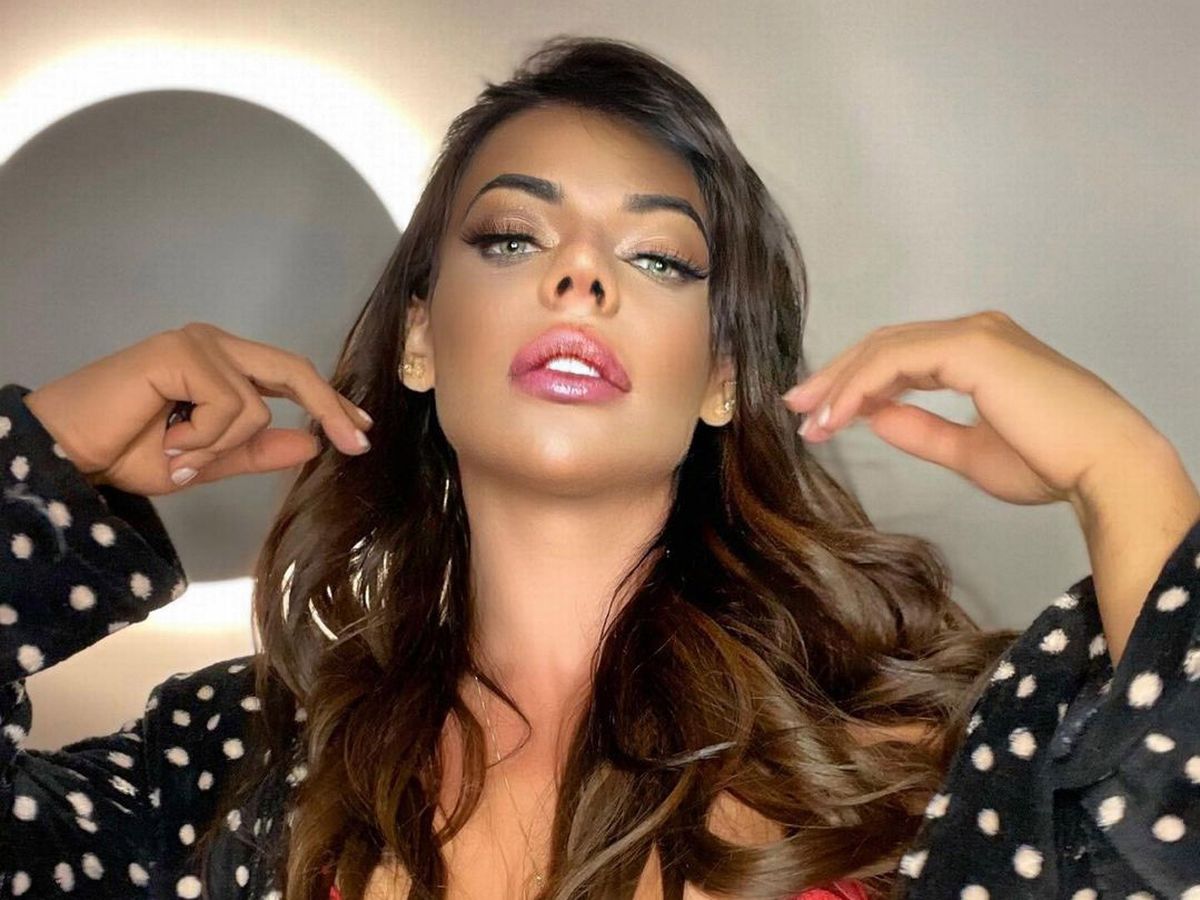 Cortez’s Airbnb profile was removed, but it was eventually restored by the company.

Suzy also threatened to sue the place after what happened to her, but according to sources, she did not press charges.

That was absolutely an awful and strange incident that transpired. We’ll keep you updated if anything new comes to light. Don’t forget to leave your thoughts on this incident in the comments box below.