American actress, television host, and author, Susan Lucci‘s husband Helmut Huber passed away on 28th March. He was 84. His death was confirmed by the actress’s representative.

Her family representative released a statement saying, “Helmut’s passing is a tremendous loss for all who knew and loved him. He was an extraordinary husband, father, grandfather, and friend. The family kindly asks for privacy during this incredibly difficult time.” 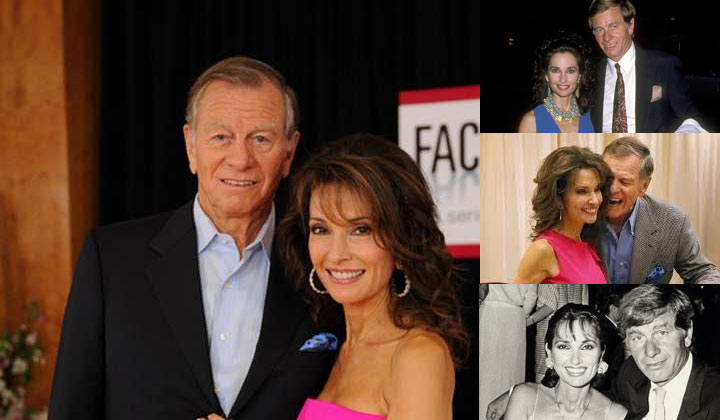 “A family man, he was a loyal friend, and loved them deeply. With a roaring sense of humor, larger-than-life personality, and a practical problem-solver, he lived his life to the fullest.

Mr. Huber who formerly raced motorcycles in Austria was a first-rate skier, and avid golfer, belonging to the Garden City Golf Club and Westhampton Country Club”, the statement concluded. The exact cause of his death was not disclosed however his family requested well-wishers to donate to the American Stroke Association in lieu of flowers.

Helmet Huber is survived by his 75-year-old wife Susan Lucci along with his family members. 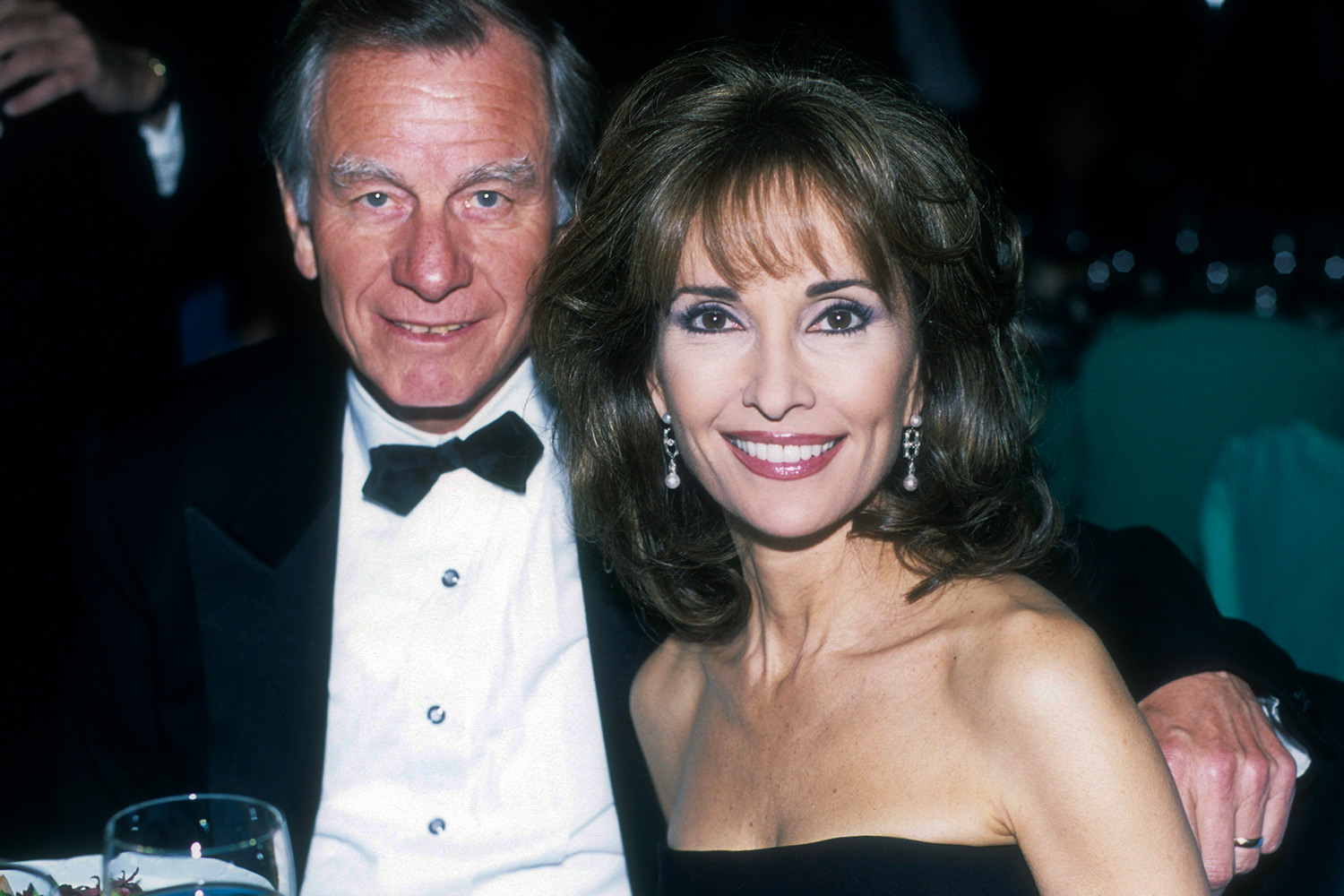 At the time of her marriage, Susan Lucci was 18 years old and was pursuing her higher studies at Marymount College. Helmut was working as the head of food and beverage service and a chef at the Garden City Hotel.

In an interview given to lifestyle magazine, “People” in 1999, Huber disclosed that it was love at first sight. Huber then became Susan Lucci’s manager as her acting career started taking off. He then ventured into production and also became CEO of Pine Valley Productions.

About Susan Lucci & her Children 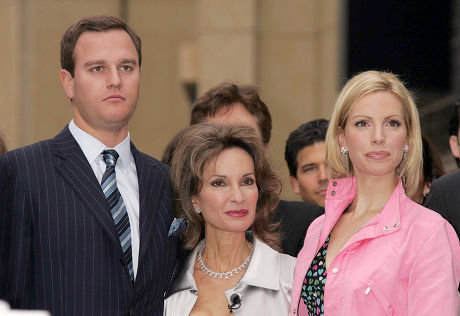 Liza Huber was born in 1975. She is now a TV actress like her mother.

The 47-year-old is popular for portraying the character of “Gwen Hotchkiss” in the soap opera Passions. She featured in the show for 9 years from 1999 to 2008. She quit her acting career to take care of her family and also to start her own business, Sage Spoonfuls.

Andreas Huber was born in the year 1988. He is the younger child of the couple. The 34-year-old is now CEO of Locality Media, located in Garden City, New York.

Andreas was very fond of Golf when he was in high school and college. He won the Big East Championship (individual and team) at Georgetown University in 1998.

He gave up his favorite sport to start his career on Wall Street. He then made a come back to the Canadian PGA Tour and European Challenge Tour. In 2013, he appeared in Disney’s Big Break Golf.

Bookmark this space and stay in touch for the latest news around the world!