Everything about Sukesh Chandrashekhar, The Millionaire Conman

Sukesh Chandrashekhar is an Indian businessman and conman hailing from Bangalore, Karnataka. He started cheating people when he was just 17 years old and was arrested for duping 1.5 crores claiming to be connected to a senior politician. He wanted to lead a luxurious lifestyle so he started conning people. 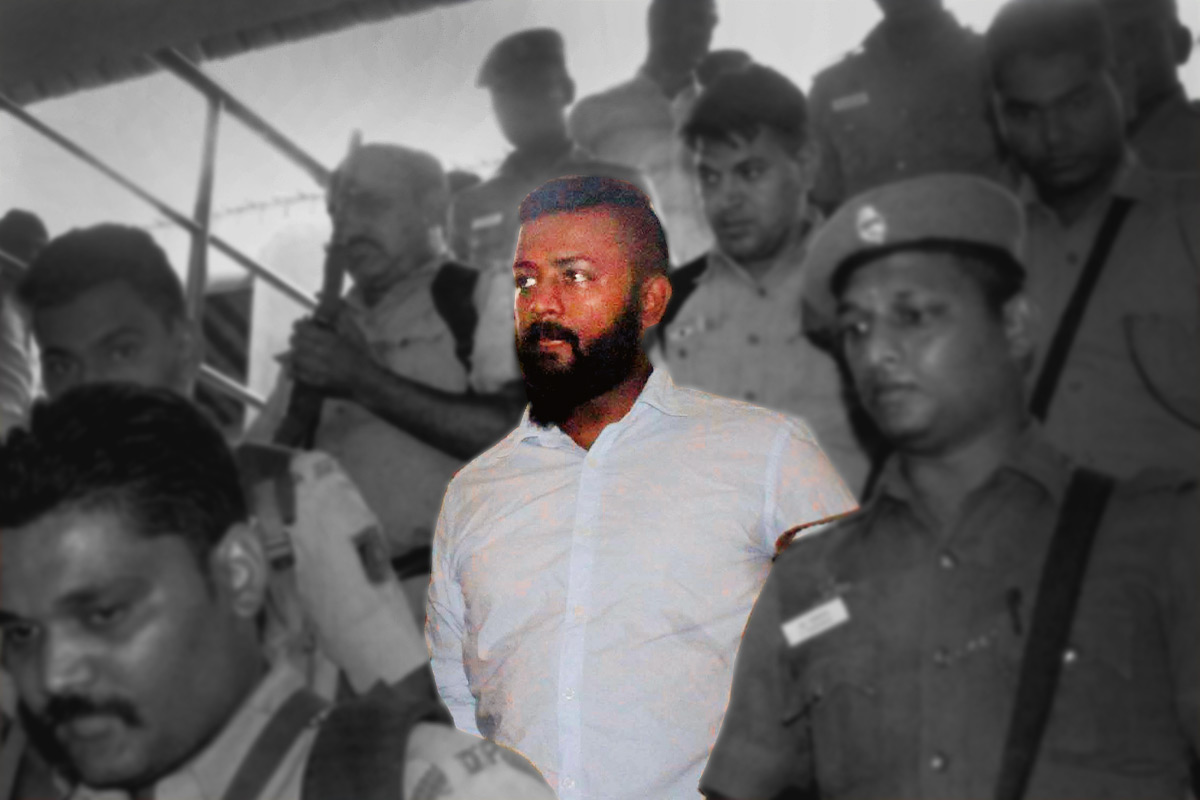 He began cheating the people of Bangalore and in a short time, he expanded his modus operandi to Chennai and other cities. He targets rich people and politicians claiming to get their work done.

Here is everything about Sukesh Chandrashekhar who has extorted huge money from business people, politicians as well as celebrities. Scroll down!

Sukesh Chandrasekhar: Every bit of him that you need to know 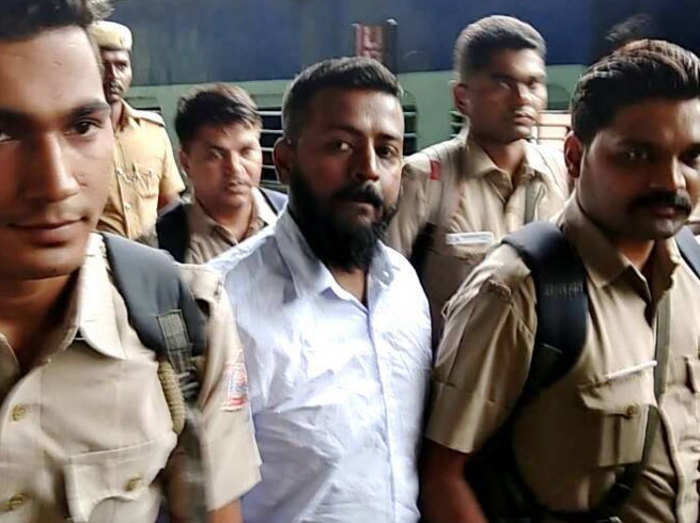 Sukesh Chandrashekhar is known by his nickname Balaji. He has duped several youths in the pretext of getting jobs. He did fraud to the tune of Rs 75 crore to more than 100 people.

Sukesh Chandrasekhar and his Early Life

Sukesh Chandrashekhar was born in the year 1989 in Bengaluru, Karnataka. He was from a lower-middle-class family and a resident of Bengaluru’s Bhawani Nagar. Vijayan Chandrashekhar, his father passed away sometime back. He completed education up to Class 12 from Madurai University and did not show any interest to pursue higher studies.

After his pre-university course, he started working in the real-estate sector. He has a passion for new cars and also for car racing. 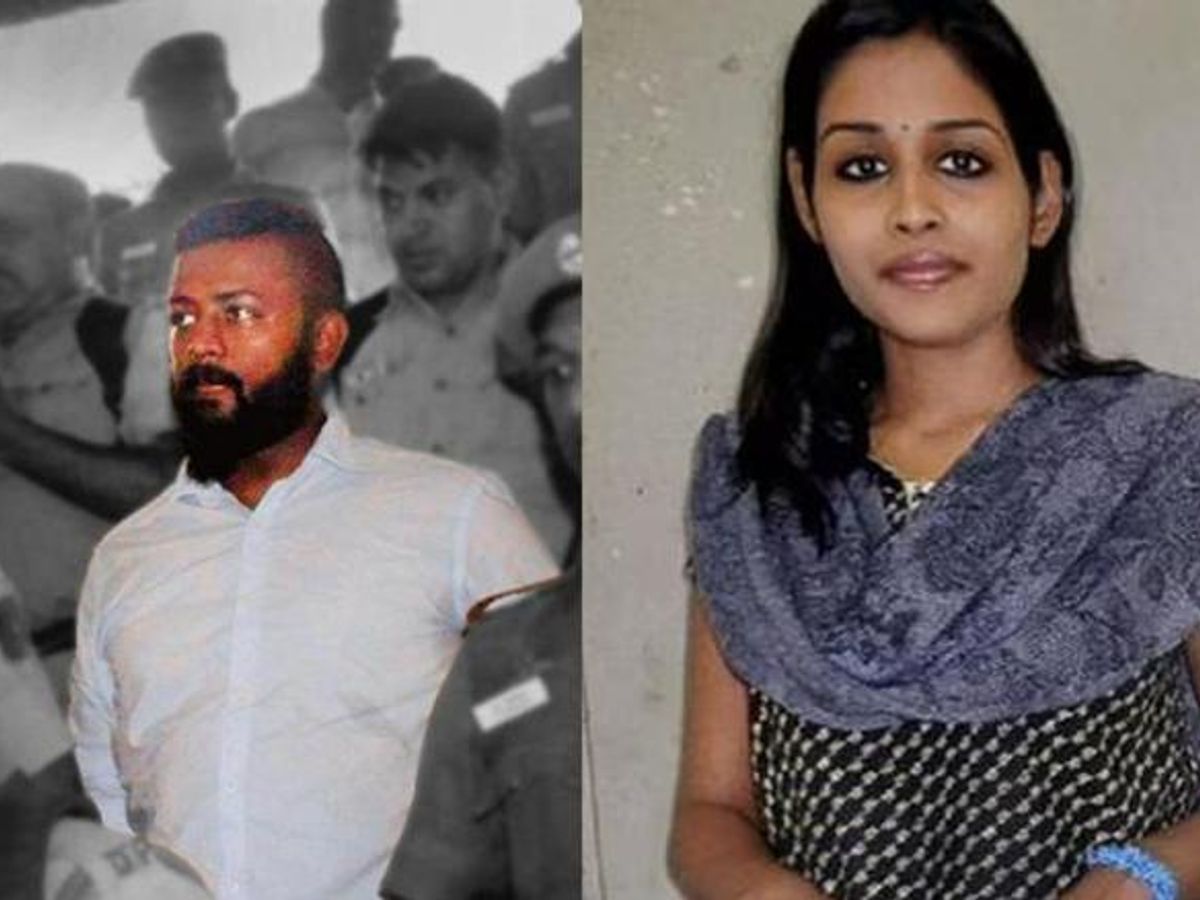 A decade back he along with his girlfriend Leena Maria Paul was arrested by police officials in a cheating case filed by the Chennai branch of Canara Bank. They were later released on bail.

He was again arrested by Delhi Police in the year 2017 from a five-star hotel and was lodged in Tihar jail in connection to Election Commission (EC) bribery case. He demanded more than 50 crores from AIADMK leader T T V Dhinakaran regarding the controversy over AIADMK’s “two leaves” poll symbol to bribe EC authorities to influence the ruling in favor of the politician.

As per the Indian Express report, Sukesh duped Kochi-based Emmanuel Silks Managing director promising that he will get Bollywood actress Katrina Kaif for a promotional event and took Rs 20 lakh from him.

Suresh is married to actress Leena Maria Paul. Leena is also named in the charge sheet filed by the Enforcement Directorate along with her husband and six others. 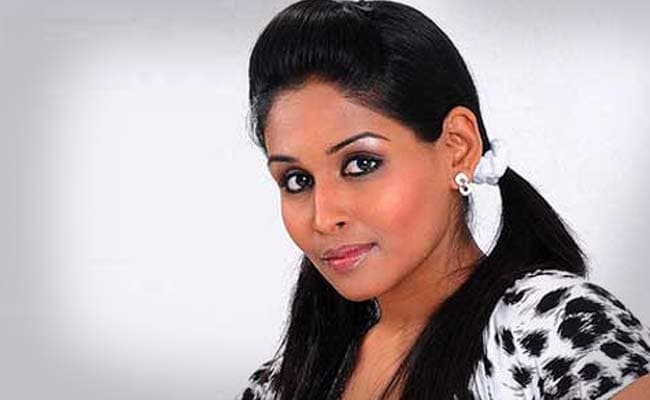 Sukesh was again arrested by police officials in 2021 along with five jail officials in connection to an extortion case. When he was in Tihar jail he was illegally provided a phone to operate his business from there. He revealed that he paid one crore per month to jail officials for assisting him.

Delhi Police has filed a charge sheet against prime accused Sukesh Chandrashekhar and 13 others of duping Aditi Singh to the tune of Rs 200 crore.

Aditi Singh is the wife of Shivinder Singh, former promoter of pharma company Ranbaxy laboratories. As per police officials, Chandrashekhar extorted Rs 200 crore from Aditi Singh by claiming that he will facilitate the release of her husband from prison.

What is the controversy surrounding Sukesh Chandrasekhar’s picture with Jacqueline Fernandez?

Recently social media was abuzz with a photo of Jacqueline Fernandez along with Sukesh Chandrasekhar. The actress has denied dating Suresh who is accused of number one in a Rs 200 crore extortion case.

According to sources, the pic was taken a few months back somewhere between April-June 2021 when Sukesh was out on interim bail.

According to Enforcement Directorate (ED) official, Sukesh Chandrasekhar had met Bollywood diva Jacqueline Fernandez in Chennai and also arranged a private jet for her. 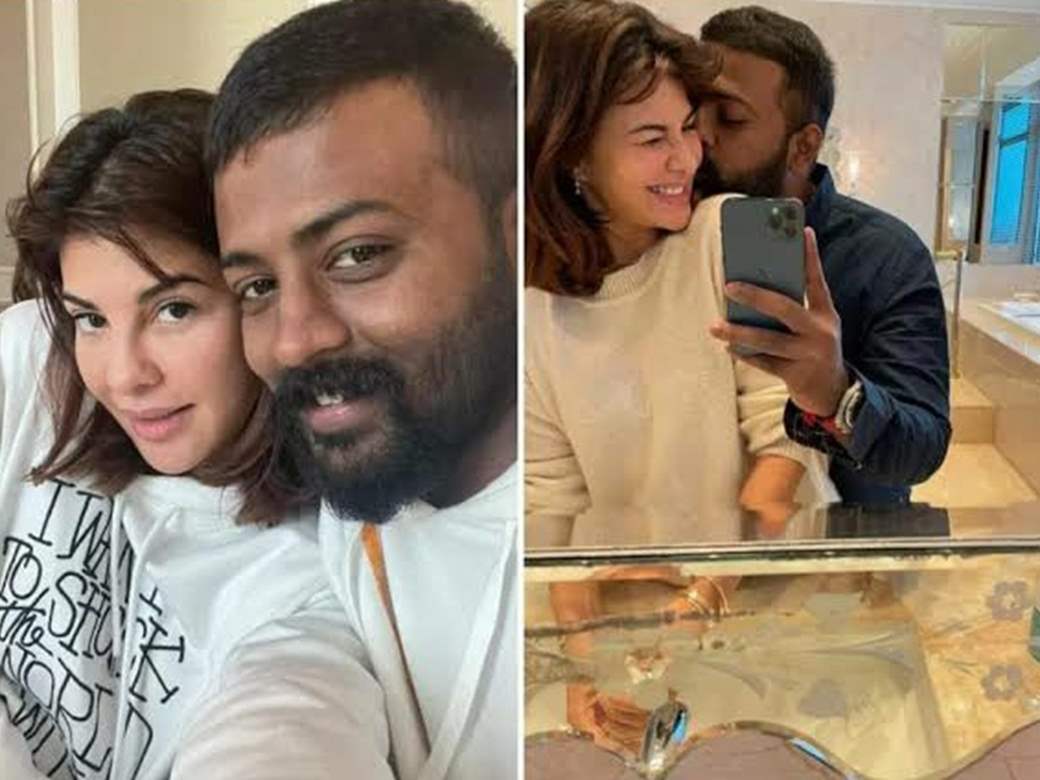 In the photo, Sukesh Chandrasekhar is seen kissing the actor on her cheeks while taking a selfie facing the mirror. The phone visible in the pic is the same iPhone 12 Pro that was used by the conman for carrying out the scam using an Israeli SIM card when he was in Tihar Jail.

Jacqueline Fernandez was summoned by ED officials in connection with the 200 crore extortion case and questioned for more than seven hours. Jacqueline Fernandez’s spokesperson while replying to these allegations issued a statement.

The statement read, “Jacqueline Fernandez is being called to testify as a witness by the ED. She has duly recorded her statements and in the future will also be completely co-operating with the agency in the investigations. Jacqueline also categorically denies alleged slanderous statements made about her relationship with the involved couple.”

During the interrogation, Sukesh disclosed that he has gifted a car worth more than one crore to Bollywood actress Nora Fatehi.

Sukesh Chandrashekhar’s lawyer Anant Malik told the media, “Nora Fatehi claims to be a victim but she was gifted a BMW car. Apart from that Jacqueline and Sukesh were dating, these are my instructions… This is straight from the horse’s mouth. They are the ultimate beneficiaries, that is why they are being called for questioning”. 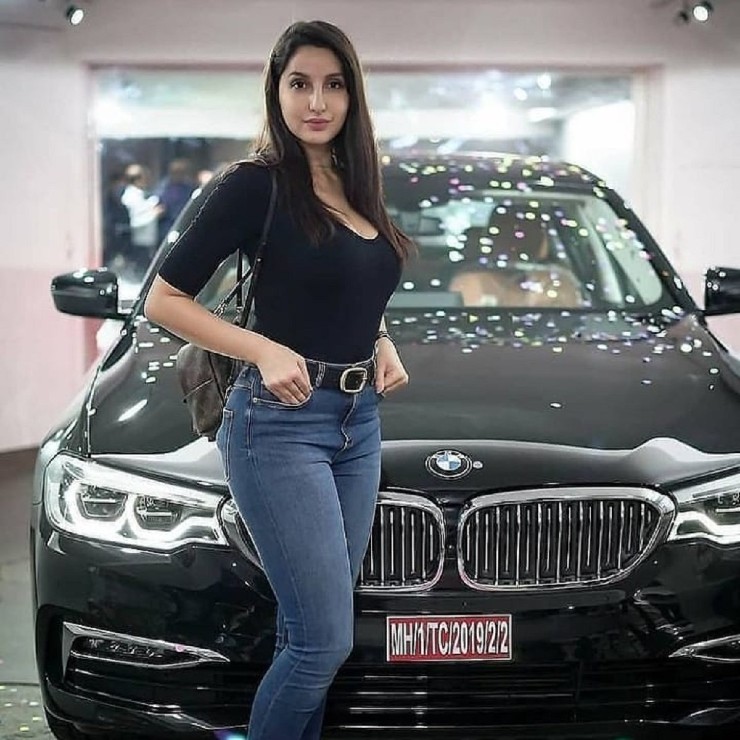 Nora’s lawyer has denied these allegations and released a statement saying, “Nora Fatehi has been the victim in the case and being a witness, she is co-operating and helping the officers in the investigation. We would like to make it very clear that she has not been a part of any money laundering activity, she does not know or have any personal connection with the accused and has been called by the ED to strictly help with the investigation.”

Where is Sukesh Chandrasekhar now?

Right now Sukesh is under the custody of Delhi police in alleged criminal cases and there are 15 First information reports (FIR) registered against him.

Enforcement Directorate has seized a lavish sea-facing bungalow, luxury cars in Chennai along with Rs 82.5 lakh cash in connection with a money laundering case against him.

This is all that we know about the conman Sukesh Chandrasekhar. Feel free to share your feedback and any other inputs that can help us improvise our content!