Everything About Elle Smith: The Winner Of Miss USA 2021

Elle Smith has been announced as the winner of this year’s Miss USA pageant. The live television event was organized at the Paradise Cove Theater of River Spirit Casino Resort in Tulsa, Oklahoma on Monday, November 29. 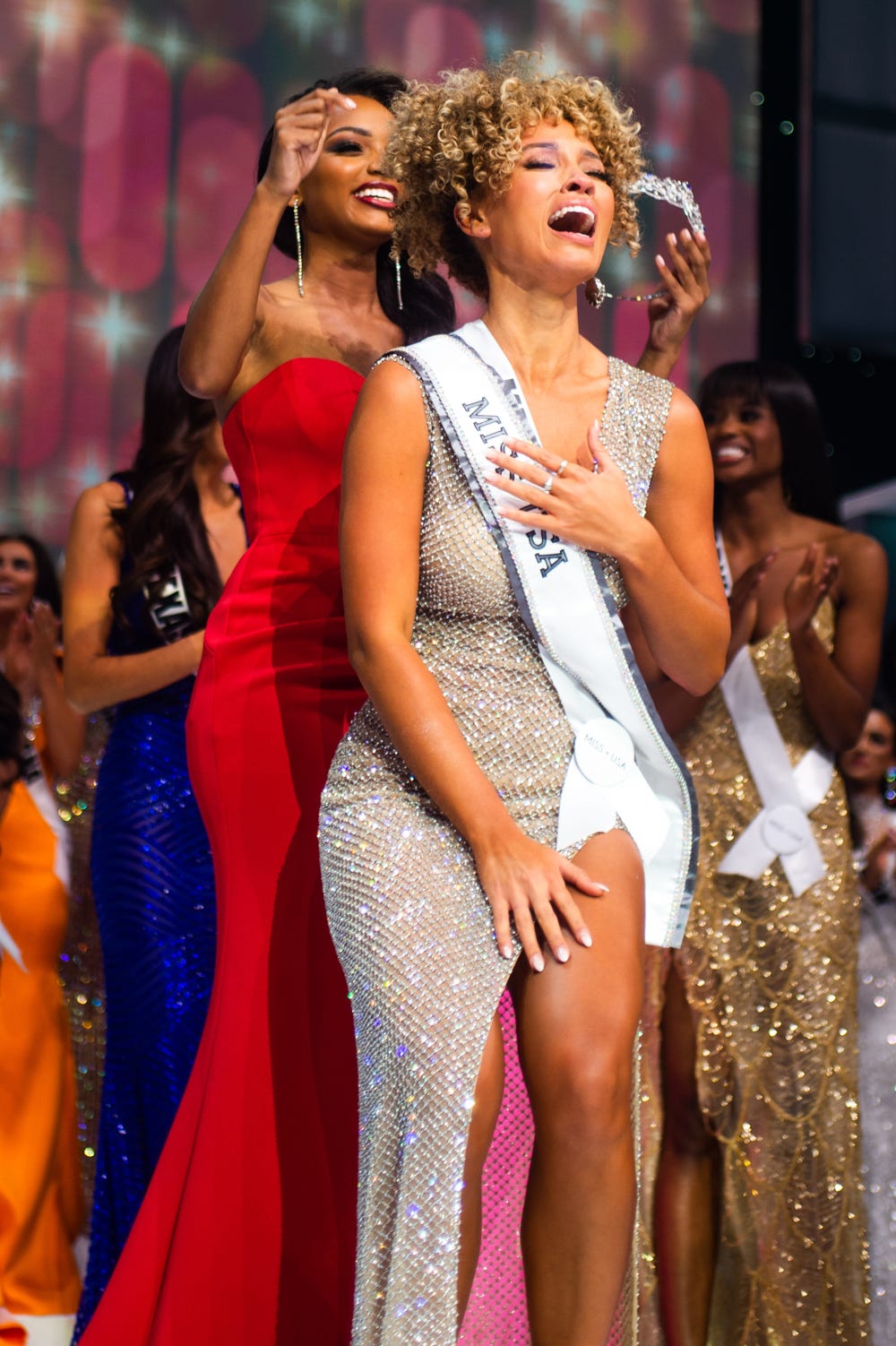 The 23-year-old proud journalist hailing from Kentucky is quite thrilled and excited about her bagging the Miss USA title. Smith left behind 50 other contestants to win the beauty pageant.

Miss Kentucky Elle Smith: Here is all that you need to know about Miss USA 2021 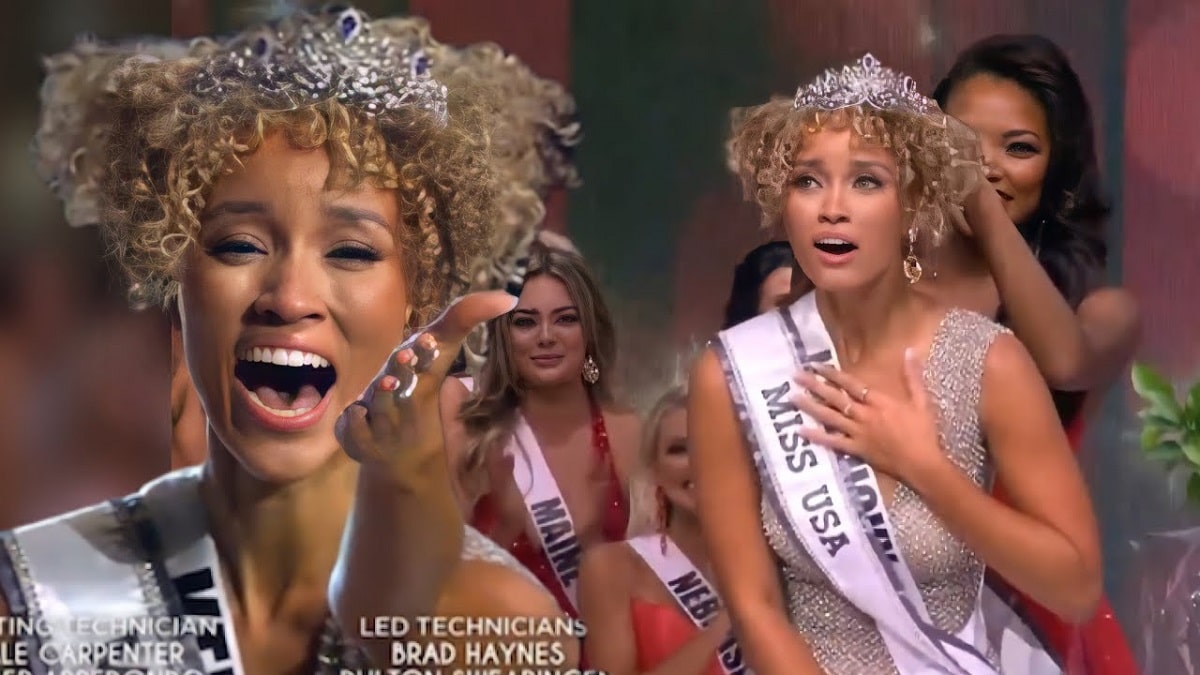 This year’s Miss USA pageant was hosted by Zuri Hall and Patrick Ta while Nicole Adamo took the role of the assistant lounge host.

Elle Smith has disclosed that according to her the “most important core value” is honesty during the question-and-answer session.

She stated, “We’ve got to look at it from a macro and also a micro level. So at the macro level, companies need to switch to green energy — I think that’s something we can all agree on. But then, at the micro-level, we all know how to reduce, reuse, and recycle, and those are all things we can implement in our daily life.”

Next month Smith will participate in the upcoming Miss Universe pageant representing the USA. It will be held on 12th December in Eilat, Israel for the first time.

Who is Elle Smith? 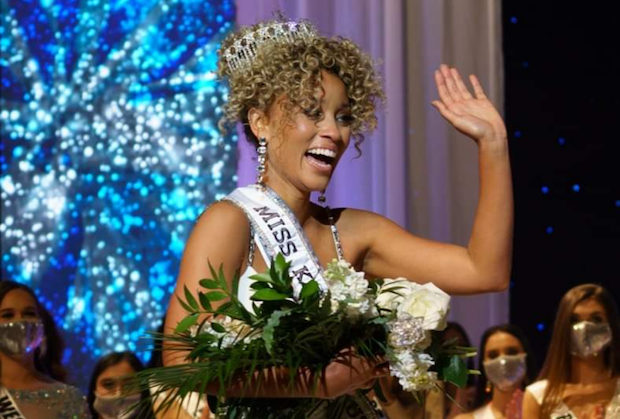 Elle Smith was born in the year 1998 in Springfield, Ohio. In 2106, she completed her graduation in honors from Shawnee High School. She also used to participate in many extracurricular activities like the school’s choir, drama, orchestra, and volleyball.

Post completion of her graduation, she began her career as a production student crew member for the Southeastern Conference in Lexington. After some time she went to Italy to study journalism and political science at Florence University of the Arts in 2018.

During her college years, Elle Smith was the vice president of the UK’s National Association of Black Journalists chapter as per WHAS11. She worked as a reporter at ABC-affiliated television station WHAS11 News in Louisville, Kentucky.

In a recent interview given to a news publication The UK, Smith said, “I felt so much support from staff, faculty, peers. And there are also so many different opportunities for journalism students. I think those are what led me to get this job in Louisville right out of school.”

Before being crowned as the “Miss Kentucky” title in May this year, she never competed in pageants. After Tara Conner, she happens to be the second Miss Kentucky to bag the Miss USA title. When she was working full time as a reporter she made appearances at ball games and other events representing Kentucky.