Everything About Earl Swavey, The Los Angeles Rapper Who Died Aged 26

Los Angeles rapper Earl Swavey has passed away on 10th January. He was just 26 years old. Swavey’s representative has confirmed his death. However, the cause of his death is still unknown. 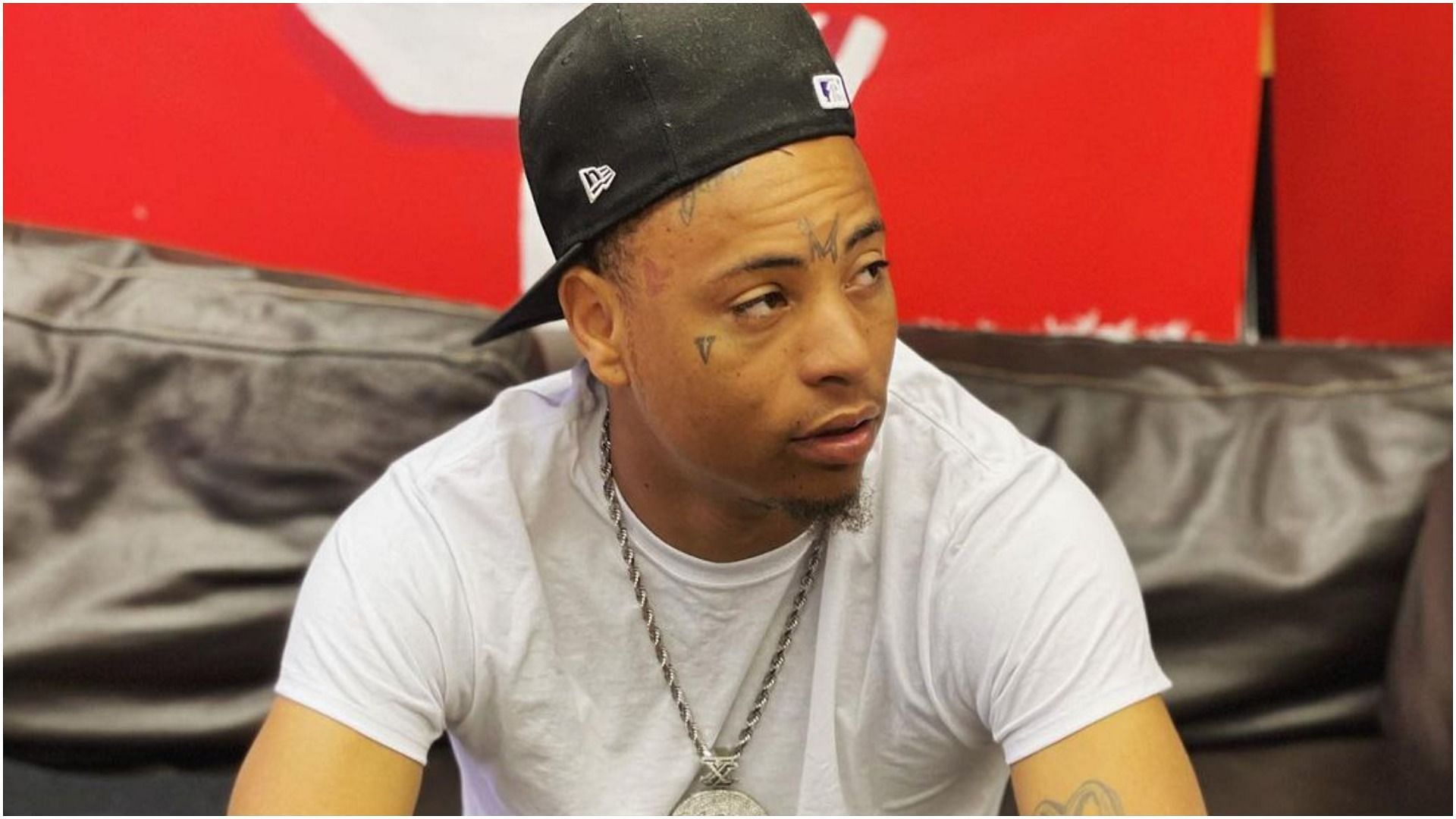 The Hip Hop community is shocked to hear about the sudden demise of prominent Los Angeles rapper Earl Swavey. His fans flooded social media platforms like Twitter and Instagram with condolence messages and paid tributes to him.

Here is everything that you need to know about the Los Angeles rapper who lost his life at such a young age.

All that you need to know about Earl Swavey 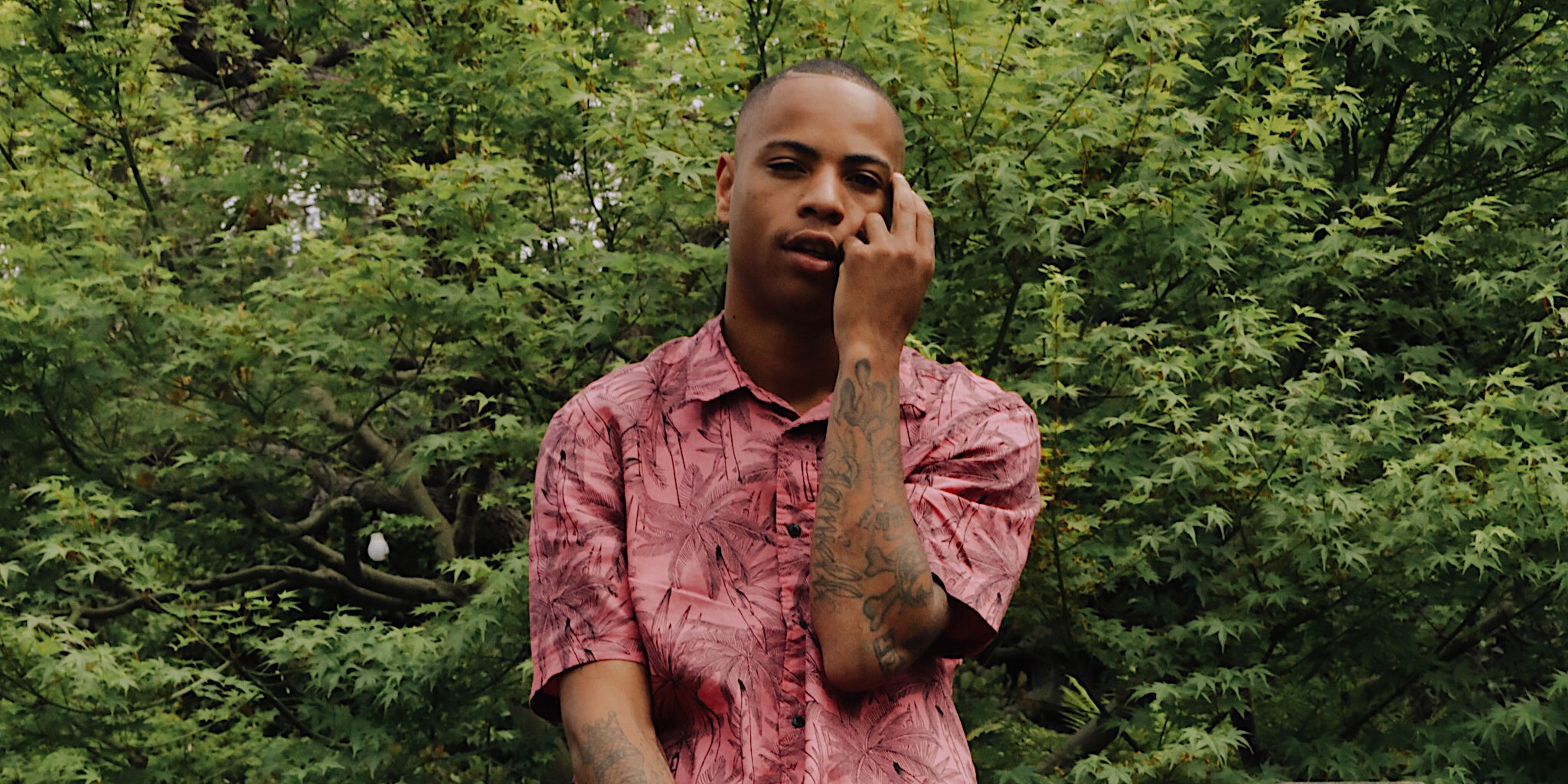 Swavey developed a passion for rapping seeing his brother and cousin perform. He also got inspiration from famous rappers like T.I., Rick Ross, and 50 Cent who used to perform in his neighborhood frequently.

Swavey was seen discussing his LA home in an old interview along with other challenges and scary things he witnessed when he was a kid. Swavey made his debut with the mixtape Business Before Pleasure (BBP) in the year 2013. It featured the song “Beef,” which paved the way to meet his mentor A$AP Yams.

In an interview given in 2015, Swavey said, “Out of all of the members of A$AP, Yams was really like a brother to me. He would send me Christmas gifts and always look out for my mom and ask if she needed anything. I could call him anytime and he would always answer, no matter what. I definitely gained some wisdom from him.”

Swavey also worked with artists like Greedo, Mozzy, Melly, among others. Swavey’s work is fast-paced and it is interlaced with jokes and light-hearted digs frequently.

His followers and music grew after he was trained by his mentor, A$AP Yams. In the “London Drugs” song, Yams collaborated with Swavey and G Perico before his untimely death.

In the year 2016, he launched his mixtape Gangland. In 2021, he came up with three other projects The Dirtiest, Unphuckwithable, and Gangland 4.

Swavey said in a 2018 interview, “I just plan on doing better than what I did the last time. As fans and friends alike commemorate this loss to the Hip Hop industry, it’s made clear that he reached his goal.”

You can switch to audio streaming and media services provider Spotify or SoundCloud to play the rapper’s songs.

His fans and followers started circulating his past interviews on social media platforms and discussed the ongoing tragedy wherein so many young people passed away in the past year. They also remembered the late rapper by posting his pictures and videos.

Smfh RIP Earl Swavey 💔😓 it was deeper than rap with us bro. pic.twitter.com/U5xH88s4HM