Everlast’s Wife Files for Divorce After 12 Years of Marriage

Everlast’s wife, Lisa Schrody, recently filed for divorce. Schrody filed the documents for divorce on March 23rd at one of the California courthouses. This news comes as a shock to the fans as the couple was married for over 13 years.

Everlast is a musician. His real name is Erik Francis Schrody, although he is more commonly known by his stage name. Everlast shot to fame back in 1990 when he was a part of the Ice-T’s Rhyme Syndicate Cartel. A few years later the band broke up and went their separate ways and Everlast had to go down the solo career route. However, it worked in his favor as he enjoyed more fame and success with his 1998 album ‘Whitey Ford Sings The Blue’. It also led to him getting a Grammy nomination in 2000 for his single ‘What’s It Like’.

Lisa Schrody used to be a Penthouse model, who remains socially active now. She recently came into the limelight when she filed for divorce from her husband, Everlast. Before that, she mostly kept a low profile and kept the family as her priority.

Why did They Divorce?

The couple has not made any statement regarding the divorce or the reason behind it. But according to TMZ, the date of separation goes back to December 8, 2021. The reason for separation is mentioned as irreconcilable differences. 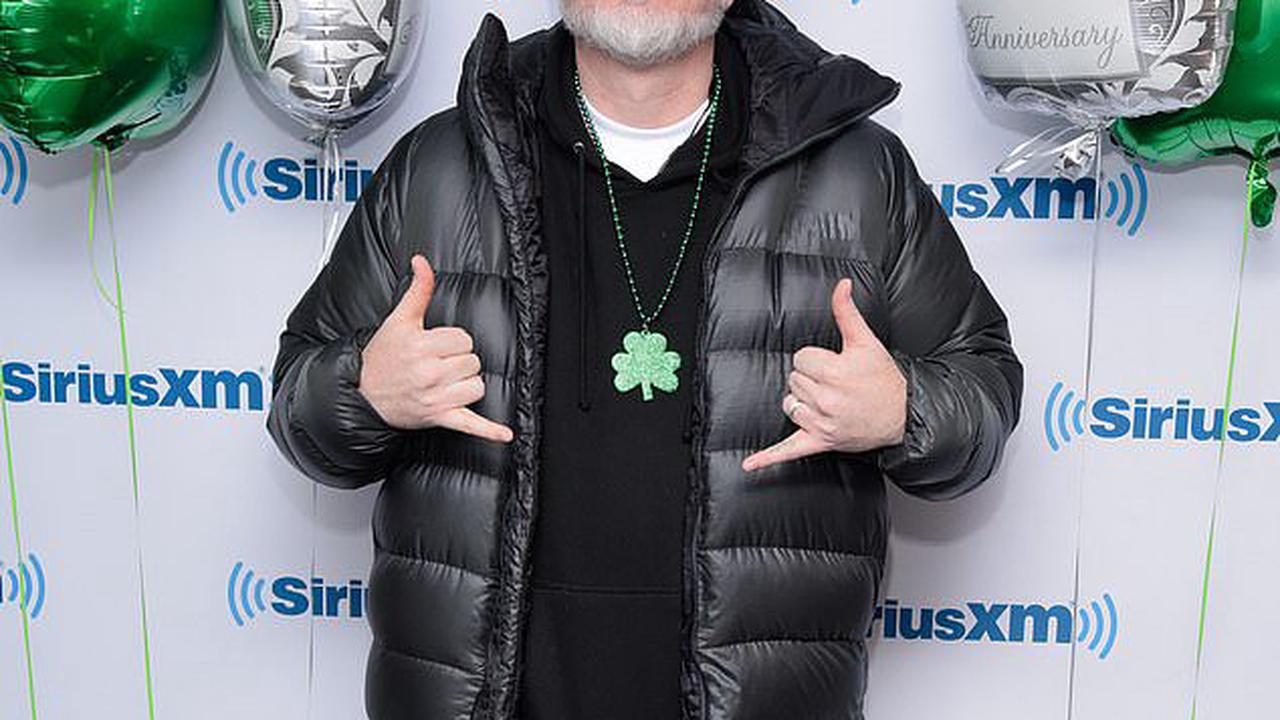 Furthermore, according to the documents, Schrody is seeking spousal support from Everlast. She also wants the court to say no when it comes to her providing financial support to the rapper. The former Penthouse model wants shared custody of her two children Laila 12, and Sadie, nine.

The couple got married back in 2009 and all seemed to be well between the two until the news of Lisa filing for divorce came out in the public.

Their Response To The Divorce

Not much can be found about Lisa or Everlast on the internet. Fans turned to their social media handles after the news came out. Usually, Instagram is the place where celebrities announce their breakups, new relationships, or anything worth mentioning. However, neither of them has a public account on the social networking app.

Other Couples Who Broke Up

Regardless of whether celebrities want something to be a secret or not, the news of the breakup usually gets out. When Zayn Malik and Gigi Hadid broke up, the news was covered for weeks on end and still is. That is when they always kept a low profile and wanted to keep their child’s privacy. At last, Zayn had to make a statement defending himself.

Even Dua Lipa and Anwar Hadid broke up. But the couple whose breakup made the most headlines was Kim Kardashian and Kanye West. They still continue to be in the news as Kanye calls out Kim and her boyfriend Pete on social media.

Fans often get involved emotionally with their favorite celebrities. This is partly the reason why the news of anything they do makes headlines, especially breakups. In this case, fans await patiently for either Lisa or Everlast to come out and make a statement about their divorce.