Wishing Eric and Lindsey the heartiest congratulations on their Engagement. Want to dig deeper? Well, you might just find ”the” Diamond Ring.

Sunday, August 22nd, Eric Stonestreet made it official over Instagram about being engaged to Lindsay Schweitzer. To make it more ”Instagram” worthy, a series of happy pictures were also supplied for the world to witness the happy moment.

Eric, the star from Modern Family, finally got engaged to his girlfriend for a long time. Her fiance has put her Diamond ring out for a view. Many co-stars sent their love and congratulated the two.

Congratulations In Place For Eric Stonestreet!

Gwyneth Paltrow, one amongst the many friends of the star, commented on the post ””YAY!!! We are so happy for you.”

Inline was Rob Riggle, who posted and congratulated the newly engaged couple by writing,  ” Congratulations [champagne and party popper emojis] !!! This is awesome!!!”

Ariel Winter, Eric’s co-star from the show wasn’t left behind to react and congratulate the couple, she commented ”, “F**k  Yeah!!! You finally wifed up the QUEEN!!! Love you both! Congrats!”

“Congrats you beautiful couple you,”, commented Michael Buble with many emojis that followed.

Bethanny Frankel who shared a brief relationship with Eric also commented a ”YES” on the post.

Lindsay is a nurse and the dating history of the couple goes back to when they met in Kansas City during a charity event. This was back in June 2016.

Soon later, in September 2017, the couple confirmed Ellen DeGeneres about their entire relationship. 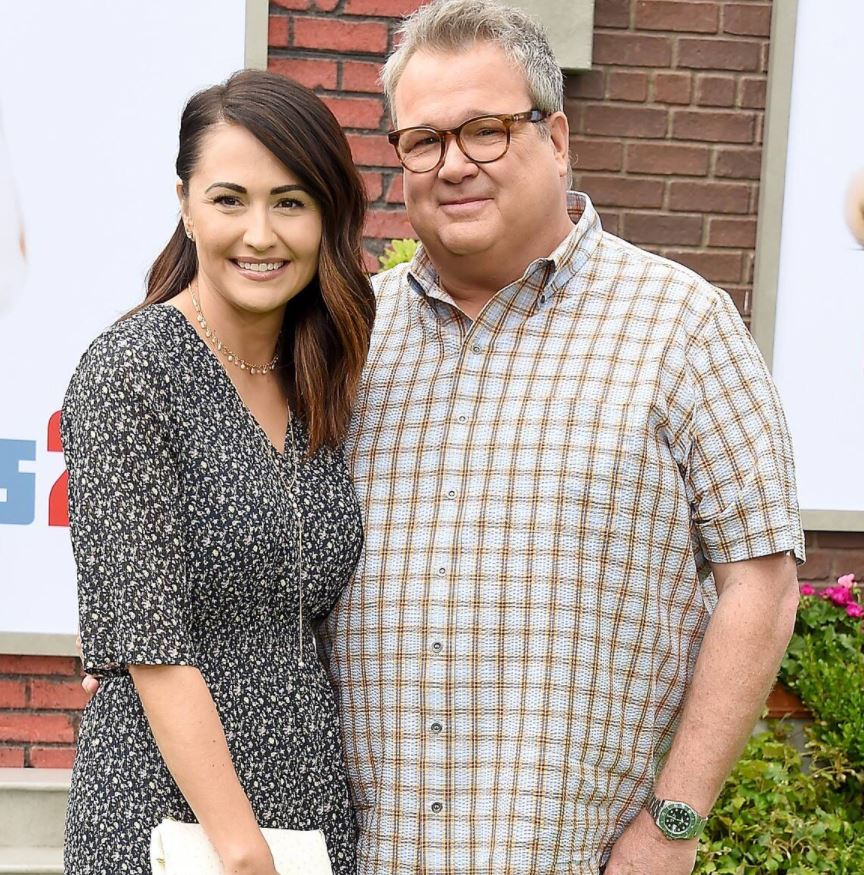 Ellen wasn’t very late to drop her punchline that took a dig at Eric, she said, “because you’re a hypochondriac”, it’s perfect that Lindsay is a nurse. Eric followed up to say, , “I’m a big baby, too!” He continued, “She calms me. She calms my nerves! I’m a very high-strung person.”

Eric is highly popular as Cameron Tucker in Modern Family. In the show, he is married to Mitchell Pritchett. He has also been a part of CSI: Crime Scene Investigation.

He also spoke to Ellen about how he was a part of ”Dating apps” and used them. Also, he confessed, “Now I’ve done Bumble, and I’ve tried this other one, and the way I justify it, Ellen, is because I’m on TV, I shouldn’t be eliminated from participating in what’s going on in the world” 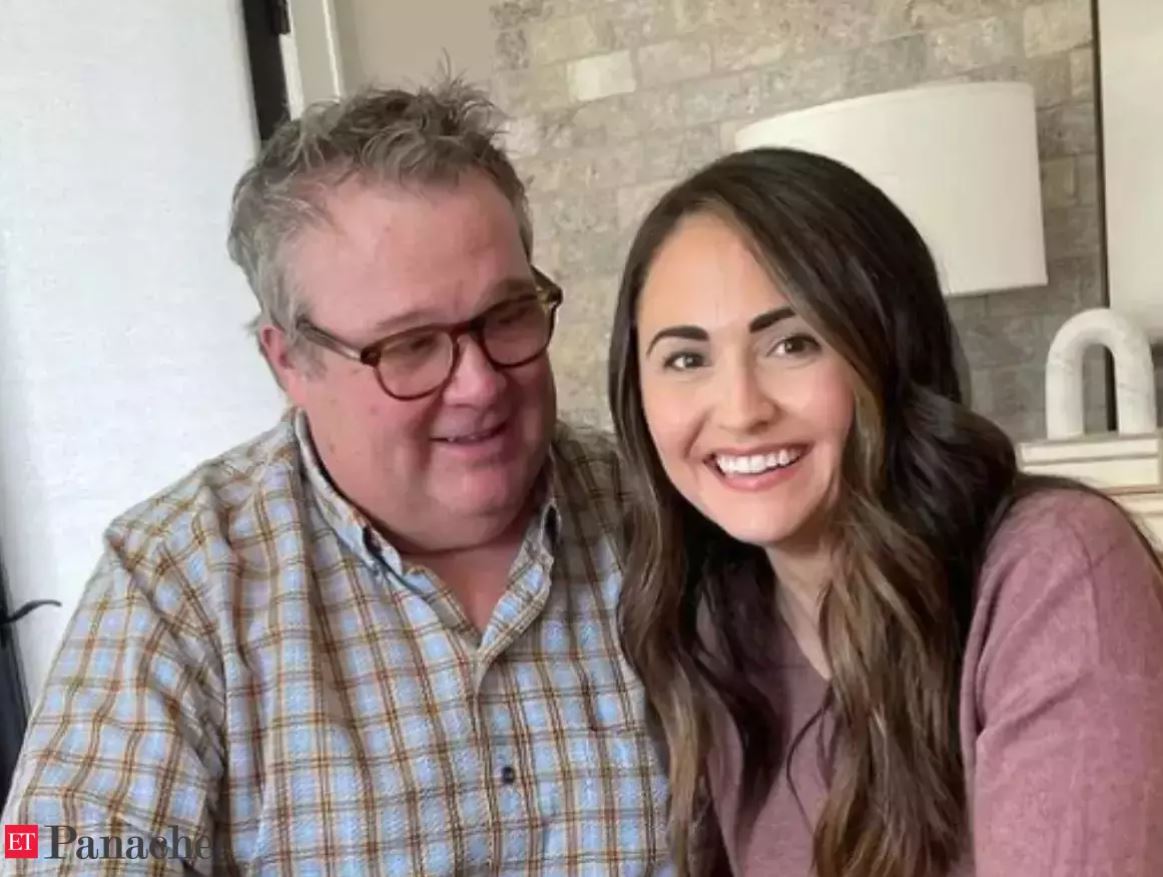 Dating time is over, Eric!