The 73rd Annual Emmys hosted on Sunday, September 19, 2021, in LA saw its end with limited members on the guest list. Who took the fancy awards home last night? Let’s have a glimpse.

The Emmy Awards, no wonder, every year, adds a feather to the cap to the best we have and know from Television. Looking at the list of winners seems like this time England had it over. 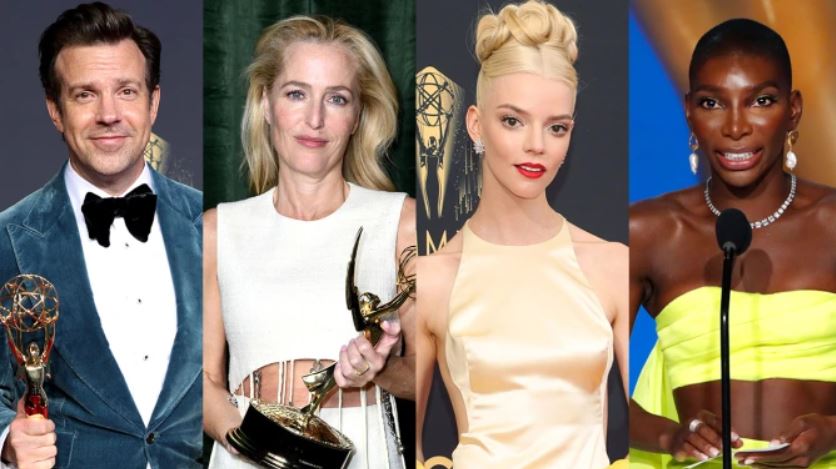 Just a reminder, The Mandalorian and WandaVision didn’t make it this time for any award.

Now that we have spoken about the big might award winners. Let’s have a look at the complete list of Winners with some amazing pictures of the celebs who made it to the Emmys on Sunday. 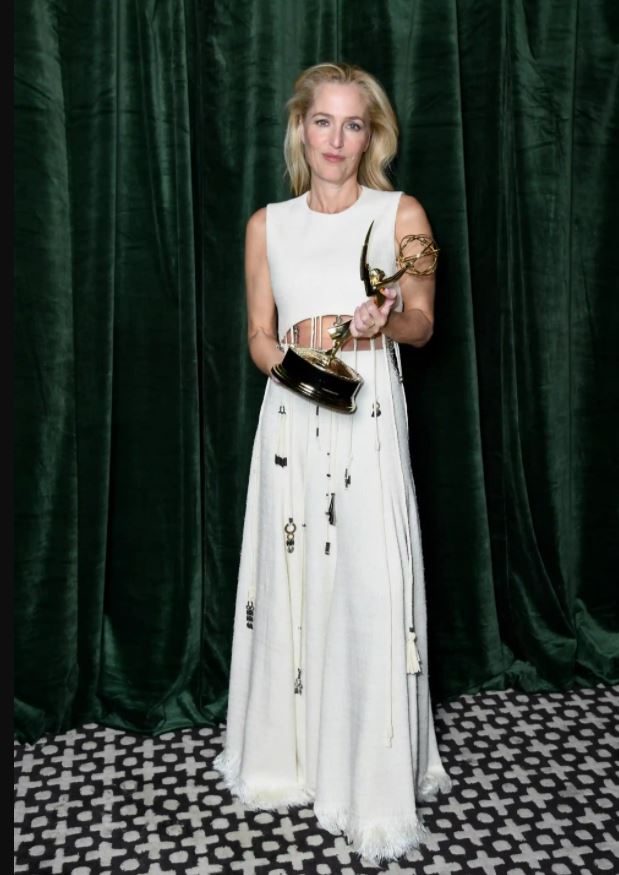 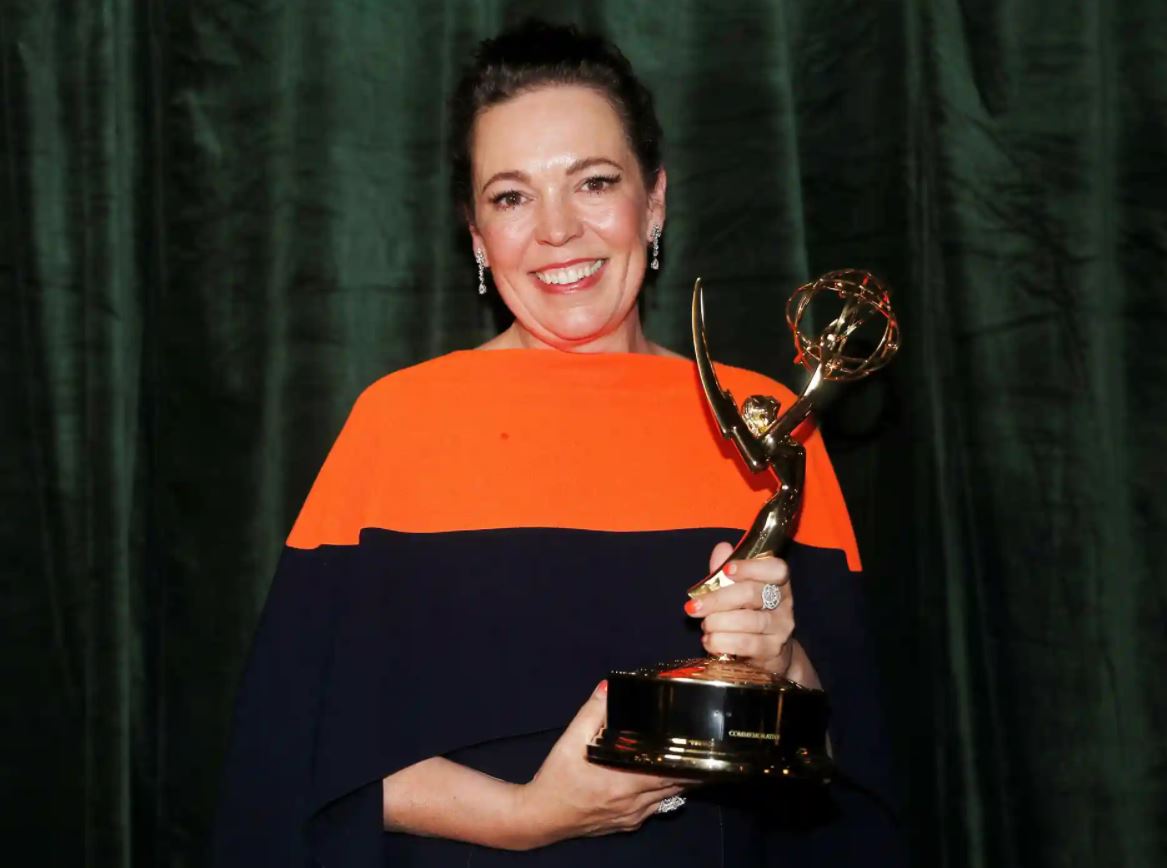 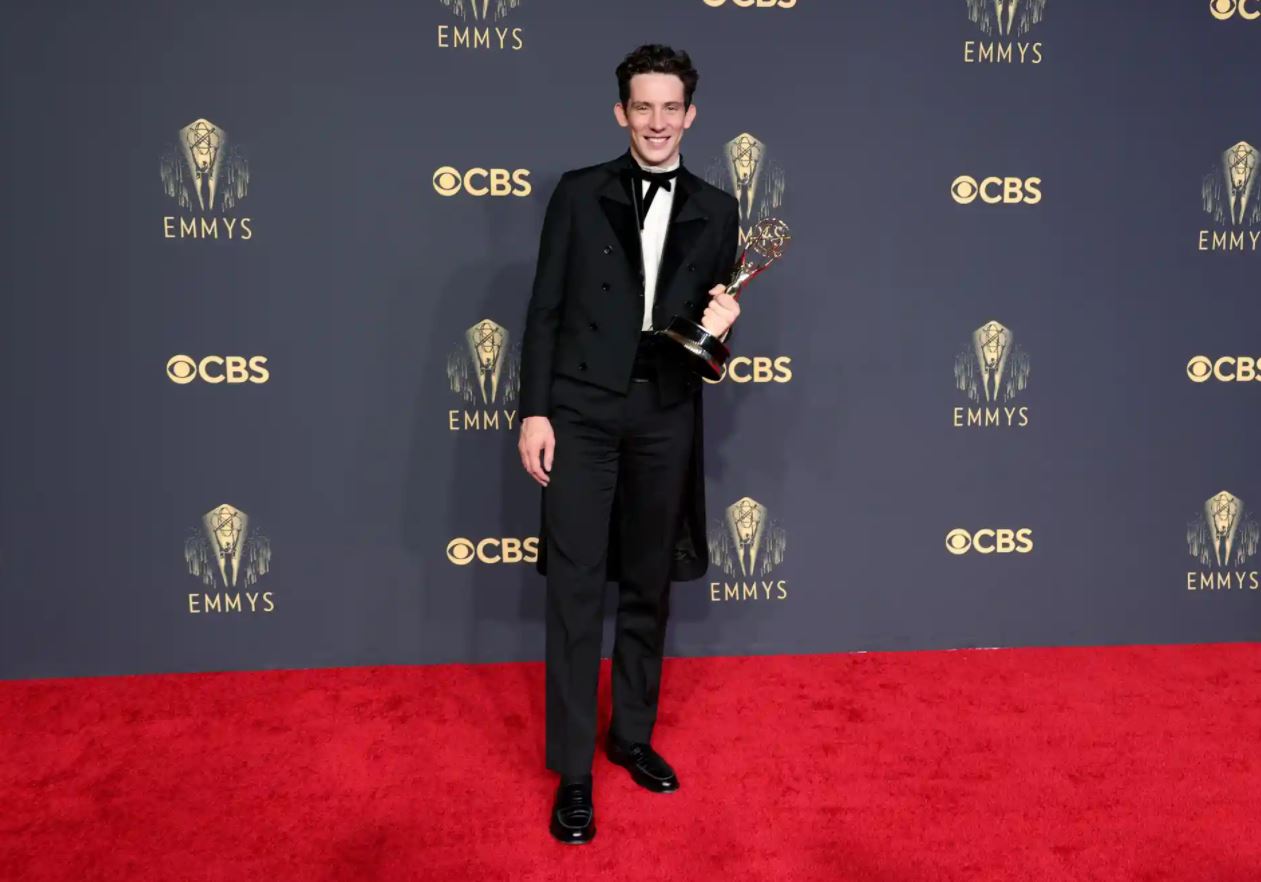 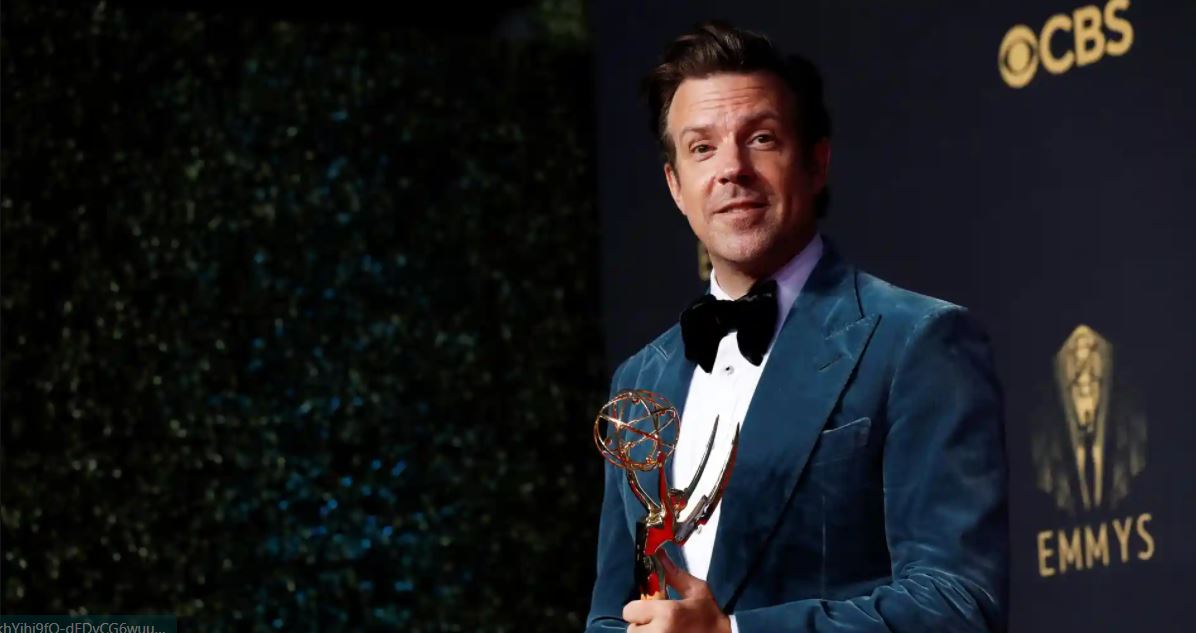 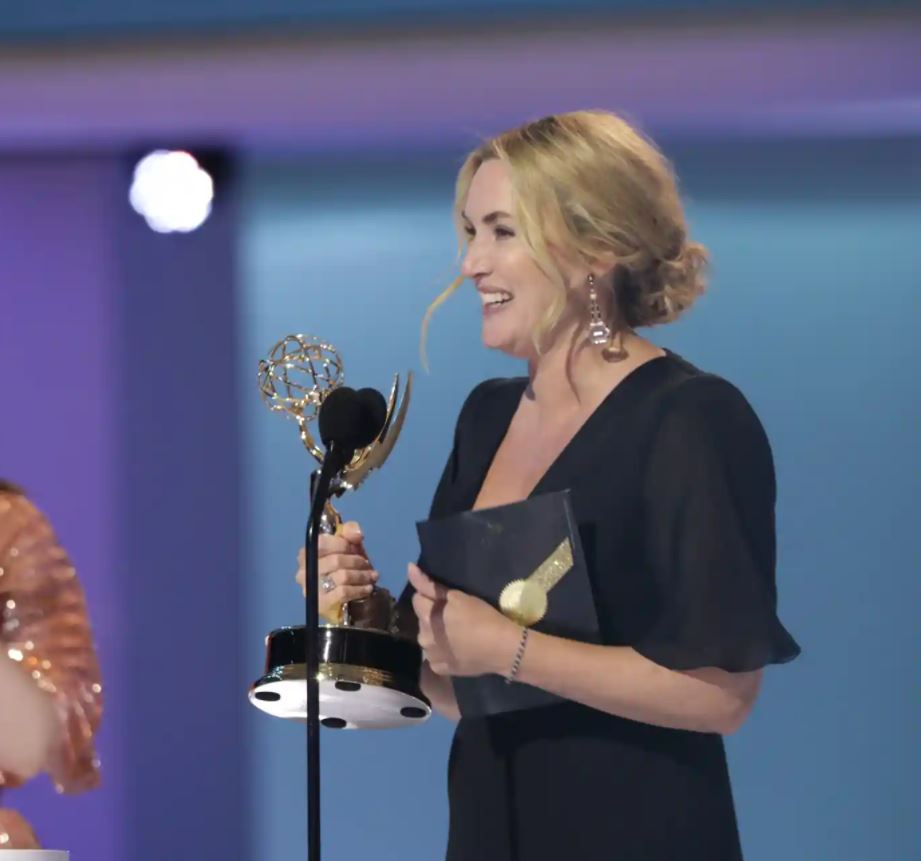 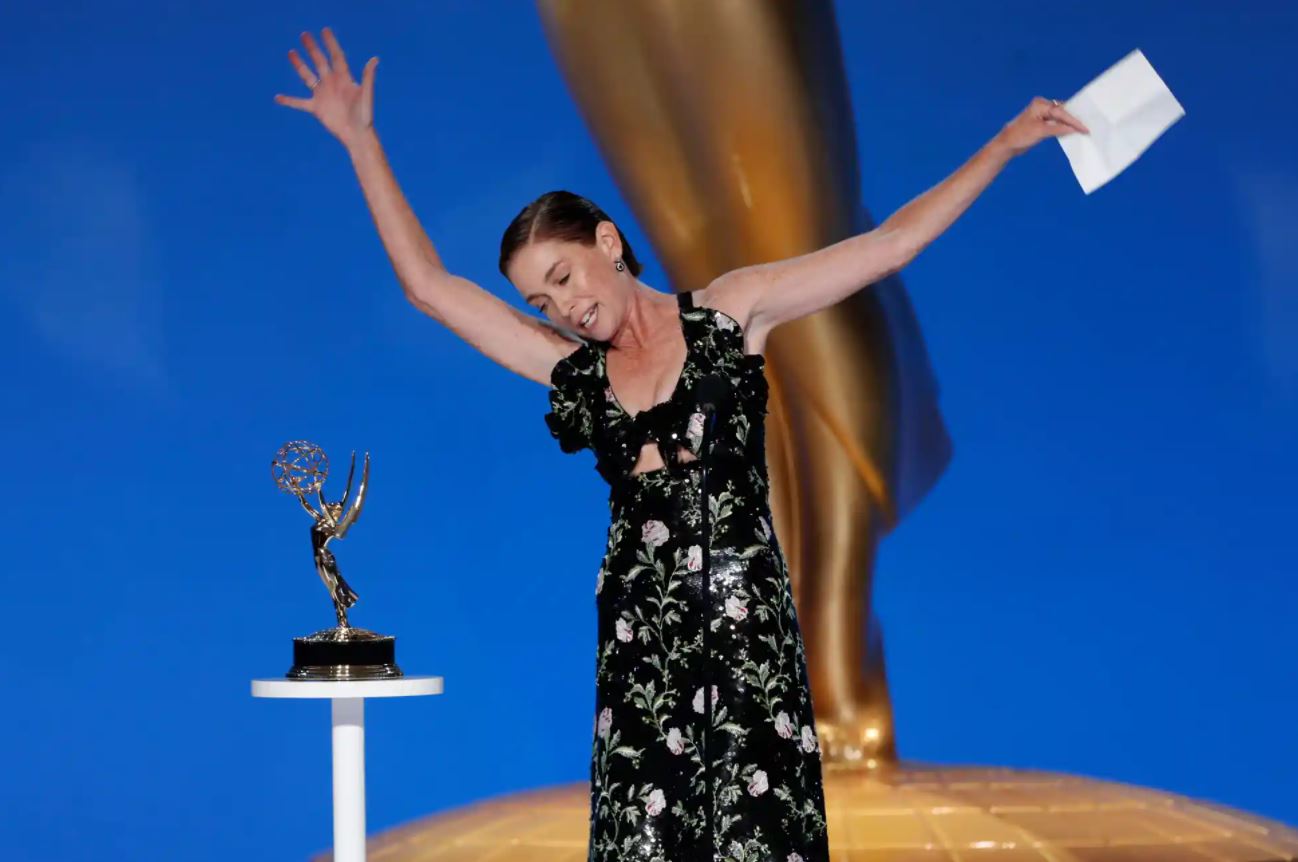 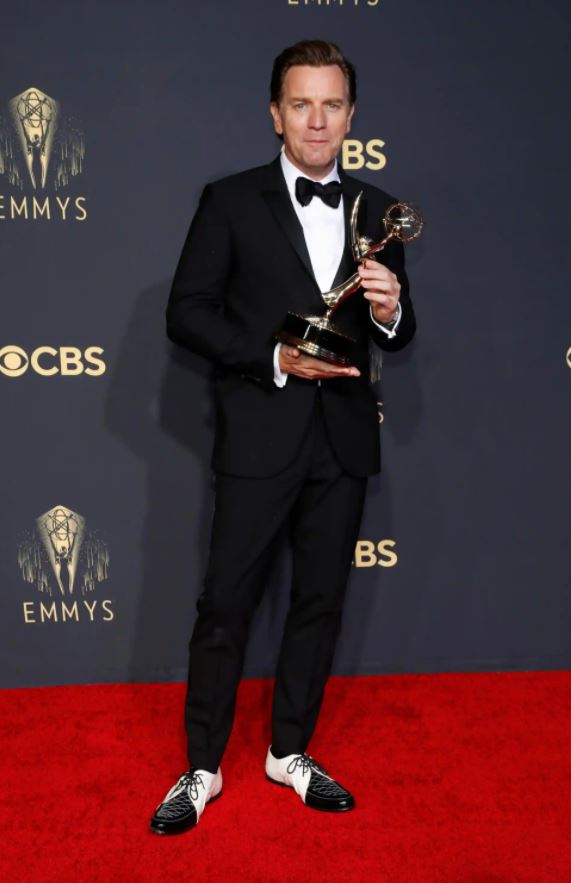 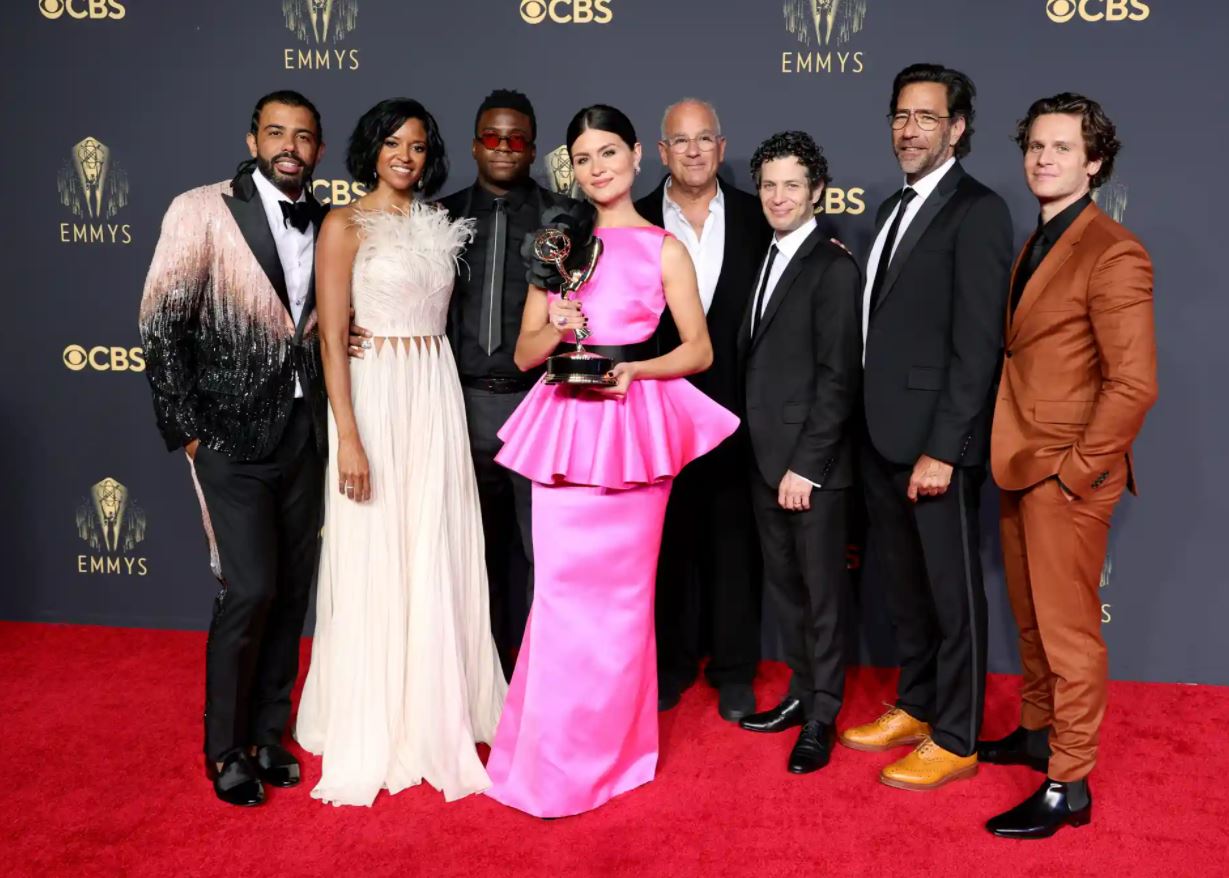 19. Outstanding Directing for a Comedy Series 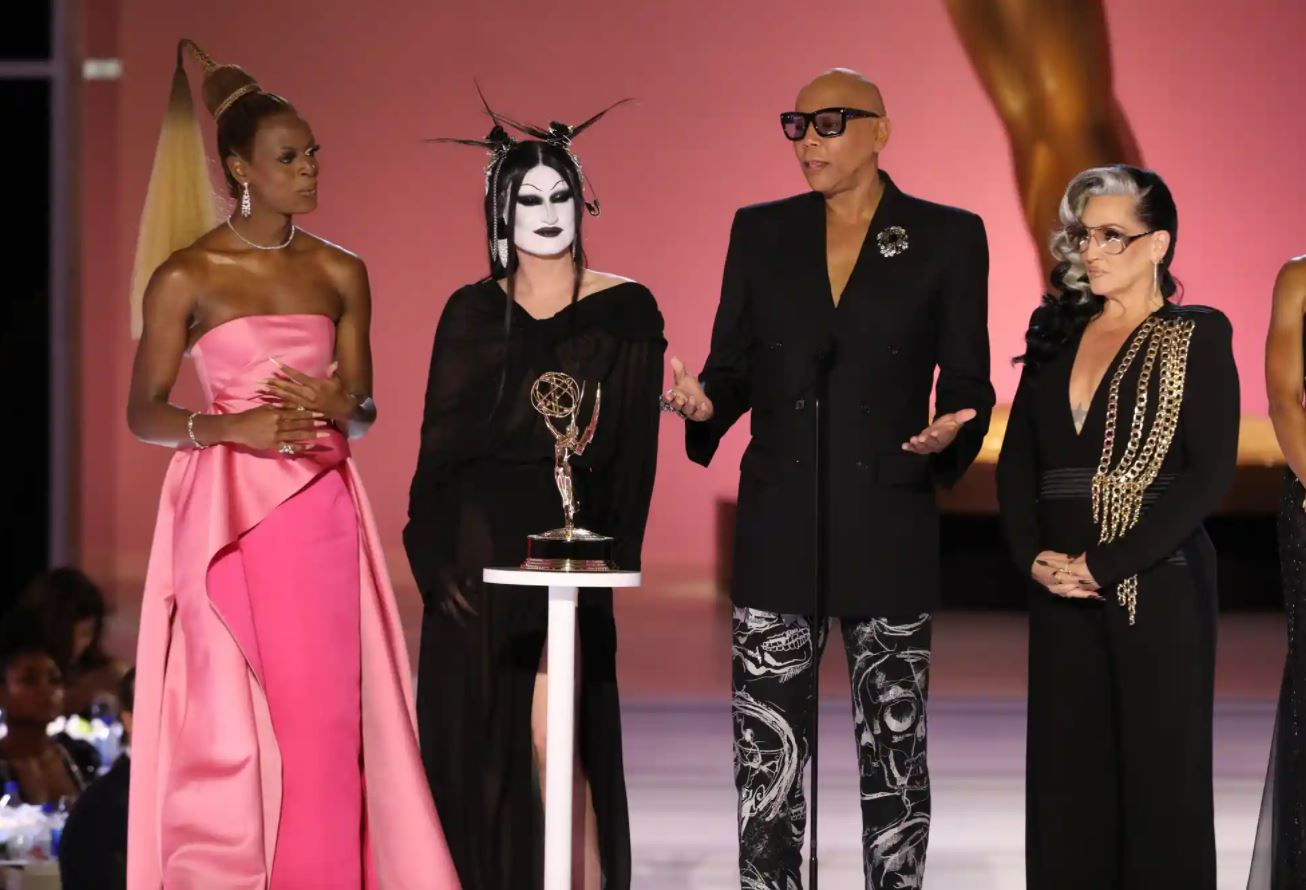 22. Outstanding Directing For A Limited Or Anthology Series Or Movie

23. Outstanding Directing for a Drama Series

24. Outstanding Writing For a Drama Series

25. Outstanding Writing For a Variety Series

26. Outstanding Writing For a Limited Or Anthology Series Or Movie

Winner: I May Destroy You – HBO; Michaela Coel 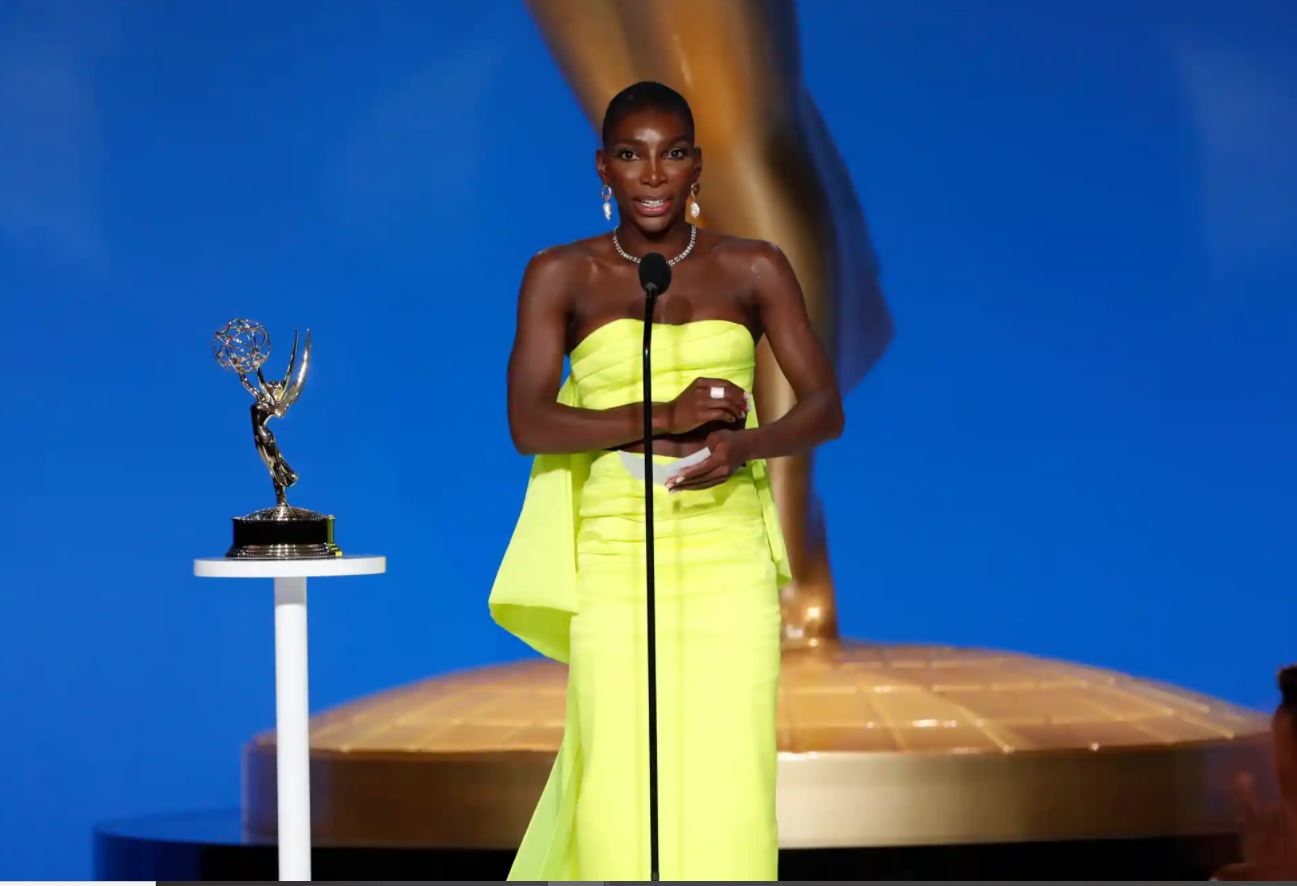 27. Outstanding Writing For A Comedy Series

28. Outstanding Directing For A Limited Or Anthology Series Or Movie

And that called in the night!