Recently, an evacuation notice appeared on the television screens of the residents in Los Angeles that surprised everyone. The notice told the residents to leave Los Angeles immediately but later on, the sheriff’s office addressed the message and stated that it was broadcast in error.

Continue reading further to learn more insights about the false alarm that shocked the residents of Los Angeles. 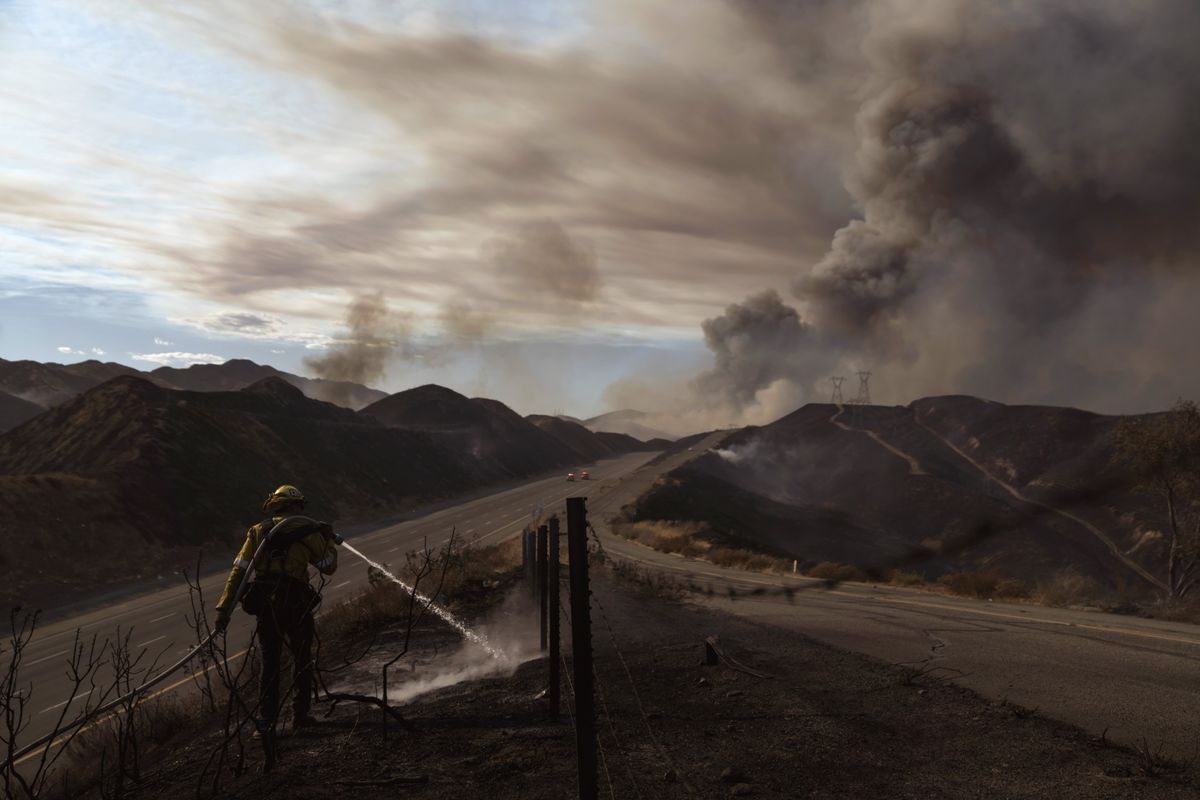 Why were Los Angeles residents asked to evacuate?

On Wednesday, an evacuation notice popped up on the TV screens of the Los Angeles residents telling them to evacuate immediately but relax everything is perfectly fine it was an error in broadcasting.

At that point in time, the viewers in Ventura City went on to say that they were watching TV and suddenly in the blink of an eye, the programming was interrupted and a message showed up on their TV screens. 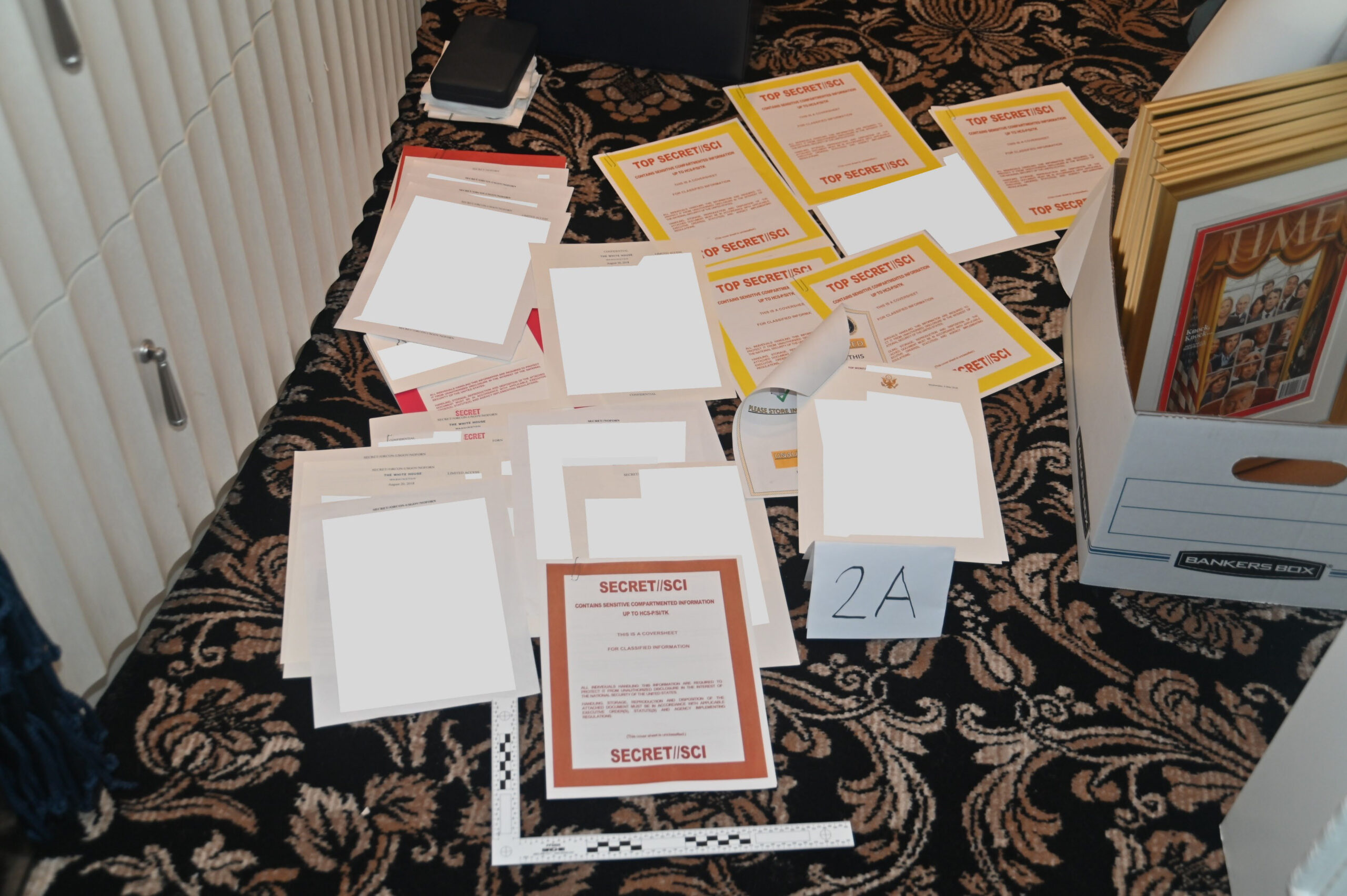 The message read, “Emergency alert system. A civil authority has issued an IMMEDIATE EVACUATION NOTICE for the following counties or areas.”  The names of the places included in the list were as follows: Los Angeles, Eastern North Pacific Ocean, and Port Conception to Guadalupe. Up until now, it is unknown how many people received the alert message.

Soon afterward, the Ventura Country Sheriff’s Department cleared the air and went on to say that the message was sent in error. Two tweets were released by the department in two languages: English and Spanish.

The tweet put out by the Ventura Country Sheriff’s Department read, “The evacuation notice that was received by some Ventura County Residents on television was sent in error by the County of Los Angeles. There is no threat to Ventura County at this time and no need for residents to evacuate. #VCSheriff #VCOES”

The evacuation notice that was received by some Ventura County Residents on television was sent in error by the County of Los Angeles. There is no threat to Ventura County at this time and no need for residents to evacuate.#VCSheriff #VCOES

How did the netizens react to the whole incident?

Followed by a user who penned,”@SpecNews1SoCal @Ask_Spectrum @MeTV what was with the emergency broadcast evacuation notice for SoCal, Los Angeles, Ventura Counties about 5:37pm today that interrupted Adam-12?”

Another user added, “This appears to have been issued in error, in relation to a much more local evacuation order in Ventura County owing to a wildfire/forest fire… … but I’ll be damned if I didn’t spend the last 10 minutes looking into it and wondering if there was a massive Pacific tsunami.” A user wrote, “Everything seems to be exploding these days. My head and this fire some 40 miles from my home in Ventura, California is no exception. Luckily the moon rocket didn’t, but who knows what’s coming next.”