Elon Musk is now ‘Elona Musk’ on Twitter: Why Did He Change his Name?

The world’s richest man Elon Musk is once again trending on social media as he changed the name of his official Twitter handle to “Elona Musk”.

He challenged Russian President Vladimir Putin for a combat a few days back which triggered a war of words between Ramzan Kadyrov, head of the Chechen Republic and Musk. 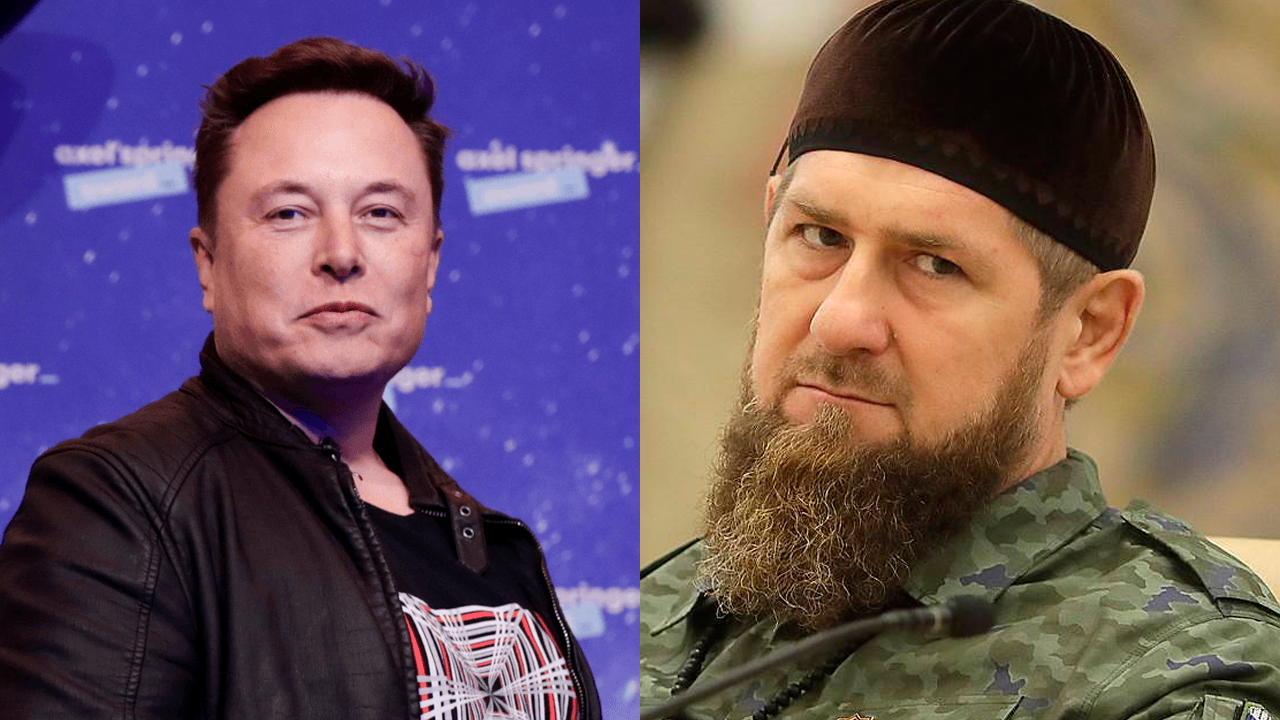 Elon then decided to take on a Russian warlord who called him “Elona”. Ramzan Kadyrov has warned Elon Musk against taking on Putin by putting out a message on Telegram.

Ramzan Kadyrov wrote, “Don’t measure your strength against Putin. You’re in two completely different leagues.…you’ll need to pump up those muscles in order to change from the gentle (effeminate) Elona into the brutal Elon you need to be. You will return from the Chechen Republic a completely different person, Elona, that is, Elon”. 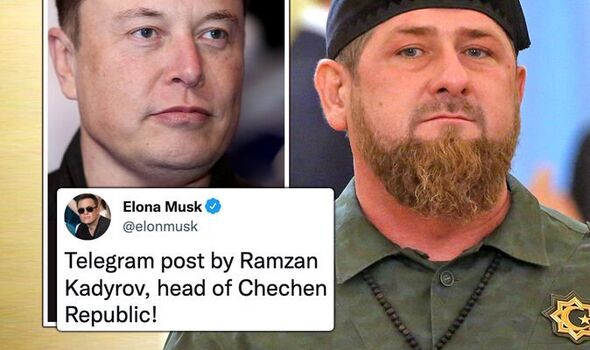 Musk as usual was quick enough to give a rebuttal with equal sarcasm by posting screenshots of his message and declined his offer to be trained in Russia in a polite manner.

Taking to his Twitter handle on 16th March, Musk responded by writing, “Thank you for the offer, but such excellent training would give me too much of an advantage If he (Vladimir Putin) is afraid to fight, I will agree to use only my left hand and I am not even left-handed. Elona.”

Thank you for the offer, but such excellent training would give me too much of an advantage.

If he is afraid to fight, I will agree to use only my left hand and I am not even left-handed.

He then took the verbal spat a notch further by changing his Twitter handle to “Elona Musk”.

Musk has a huge fan following on Twitter with more than 78 million followers.

In another instance, Dmitry Rogozin, the director-general Roscosmos, had replied to his viral tweet where he challenged Putin. He tweeted verses from Alexander Pushkin’s poem titled “The Tale of the Priest and of His Workman Balda”. 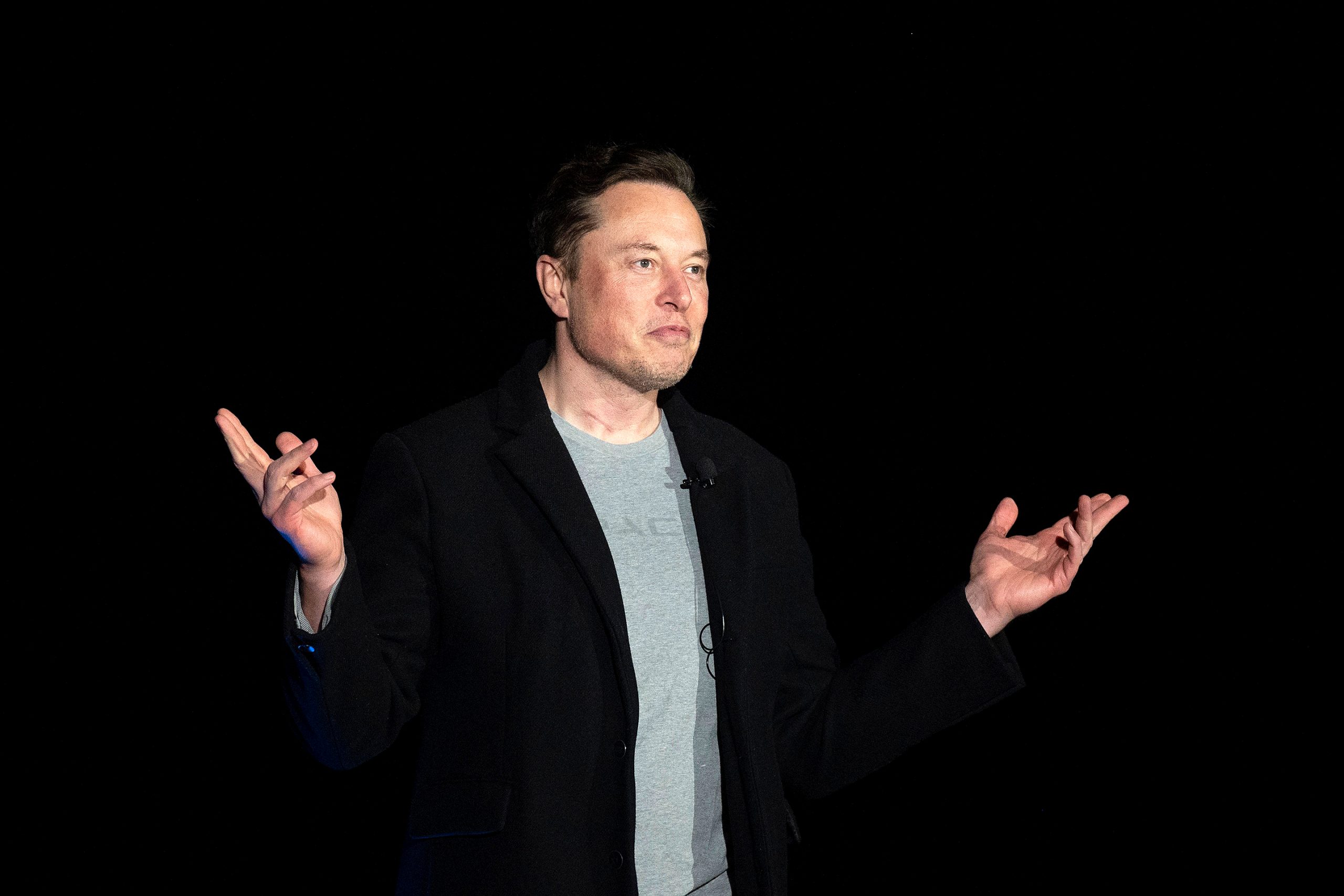 50-year-Old Celebrity CEO of Tesla Inc replied with a meme wherein a shirtless Putin was seen riding a bear on the left side while he was holding up a flame on the pic posted on the right side.

Elon replied, “I see you are a tough negotiator! Ok, you can have 10% more pay per view money.”

I see you are a tough negotiator!

Ok, you can have 10% more pay per view money. pic.twitter.com/Nrbkz9IsTP

He lent a helping hand to Ukraine

Elon Musk has offered his support to Ukraine by tweeting “Hold strong Ukraine” earlier this month and also by offering “my sympathies to the great people of Russia, who do not want this” war.

He also won the hearts of Twitterati by activating the Starlink internet service in Ukraine as the infrastructure was devasted by Russian military attacks.

The Russia-Ukraine war started on 24th February when Putin ordered a special military operation. His actions have been condemned by the majority of the world leaders.