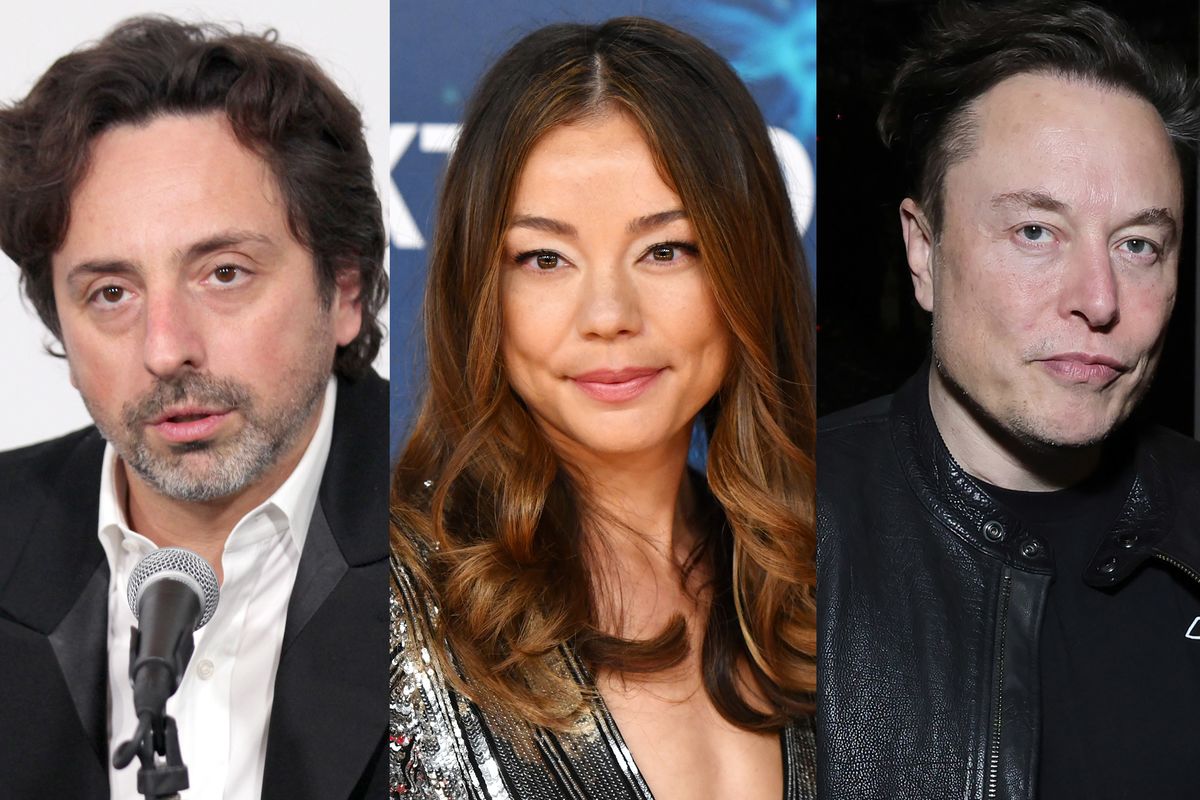 Musk tweeted, “This is total bs. Sergey and I are friends and were at a party together last night!. I’ve only seen Nicole twice in three years, both times with many other people around. Nothing romantic”.

Musk responded to a WholeMarsBlog, which states in his bio as “Part 24-hour EV news channel/part shitty stand-up comedy routine”, who shared WSJ report that alleged Musk’s illicit affair with Shanahan was the reason behind the couple’s divorce filing. He was asked by another Twitter user if there is anything that could be done about the concocted report, Elon Musk replied stating, “Call them out on it, I guess. WSJ is supposed to have a high standard for journalism and, right now, they are way sub-tabloid. WSJ should be running stories that actually matter to their readers and have a solid factual basis, not third-party random hearsay.”

The 51-year-old CEO of Tesla Inc, further revealed that he had not been physically intimate for a long time in another tweet saying, “Haven’t even had sex in ages (sigh)”.

The alleged affair was reported over the weekend in an article published by WSJ that came many months after his break-up with his girlfriend, singer Grimes, with whom Musk shares two children.

The WSJ report further alleged that there has been a tussle between Musk and Google Co-founder Sergey Brin in recent months saying Brin instructed his financial advisors to dump his entire shareholding in Tesla and other companies run by Elon Musk.

However, it cannot be determined at this stage if any such transaction ever took place given the size of those investments. Elon Musk’s mother, Maye Musk who is super active on Twitter also reacted to the report stating, “@WSJ, It wasn’t alleged, you made it up. As always. Who is paying you to lie this time?”.

Brin and Shanahan began dating more than seven years ago in 2015. They made their first public appearance in 2016 at the Met Gala event walking the red carpet together.

Even though there is a prenuptial agreement between them they are presently negotiating a divorce settlement, which could cost as much as 1 billion US dollars. The couple shares a four-year-old daughter.

According to her LinkedIn profile, Ms. Shanahan is a California-based attorney and also the founder of ClearAccessIP, a legal technology company. 48-year-old Mr. Brin extended financial help of $500,000 to Elon Musk, the world’s richest person as of 2022, to ramp up the production capacity of Tesla cars during the 2008 global financial crisis which created havoc across the world.

Brin and Musk who feature among America’s most famous entrepreneurs were longtime friends. Recently in an interview, Mr. Musk even revealed that for years he frequently used to visit Mr. Brin’s house in Silicon Valley.

There is no official response on this entire saga neither by Sergey Brin nor by Shanahan.

Stay connected to this portal as we share with you more updates!