Elon Musk Breaks Up With His Partner Grimes

The Billionaire Entrepreneur and Tesla CEO recently disclosed that he and his partner Grimes had broken up. Musk is a centibillionaire and one of the world’s wealthiest individuals. Musk founded Space X, an aircraft manufacturer and space transportation services company, in 2002, and currently serves as its CEO and CTO. He has accomplished a lot in his life; he started from the ground up and has proven himself. Well, the data is accurate, and it has stunned the fans in a distinctive manner. The couple was a great pairing, but here’s what happened. 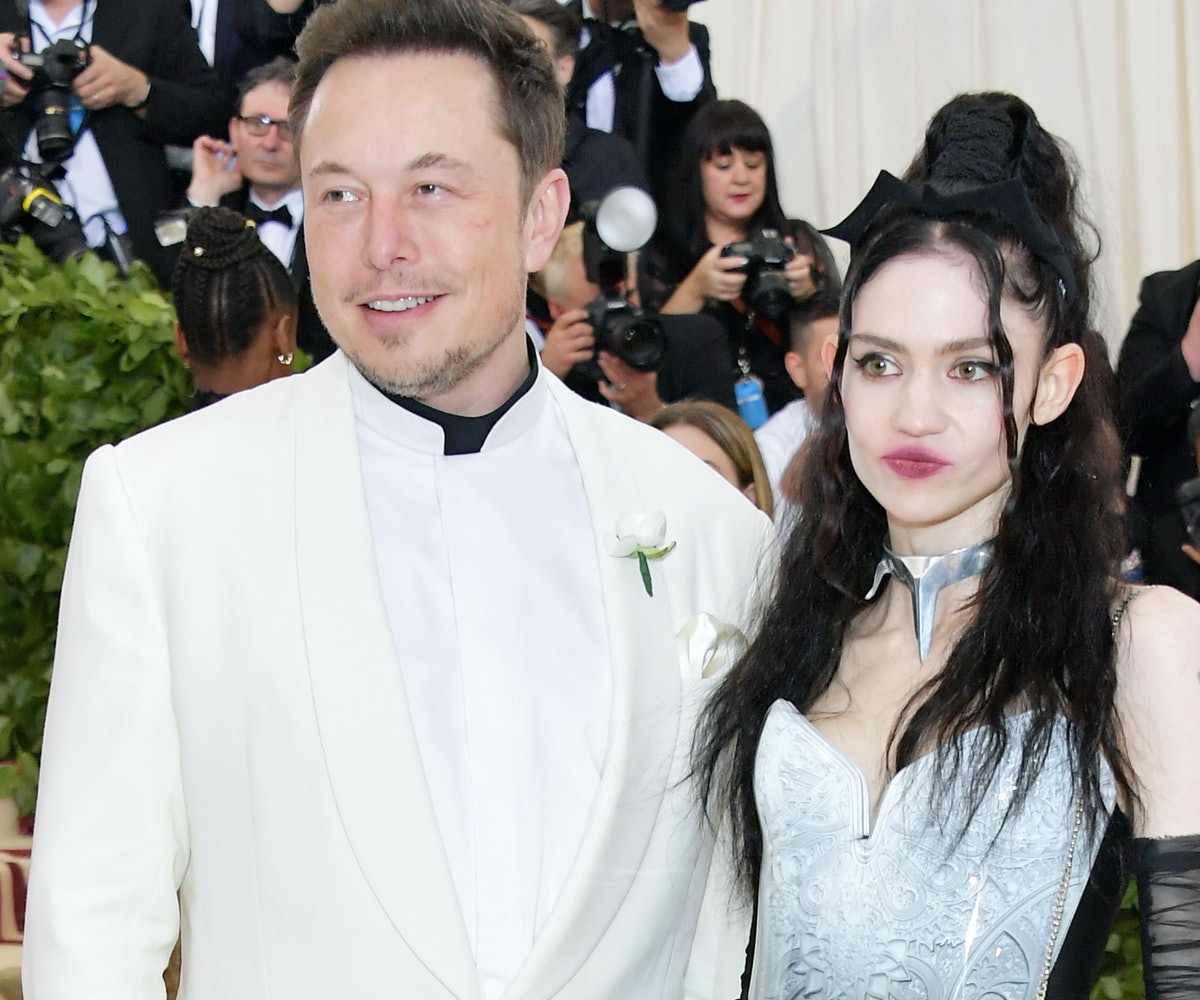 Elon Musk and musician Grimes recently terminated their romance, and according to foreign sources, they are now “semi-separated.” Their three-year romance has come to an end. The couple split up mainly work commitments, according to Musk, who told the publication that his positions at Space X and Tesla need him to be in Texas or internationally the majority of the time, whereas Grimes’ singing career is headquartered in Los Angeles. 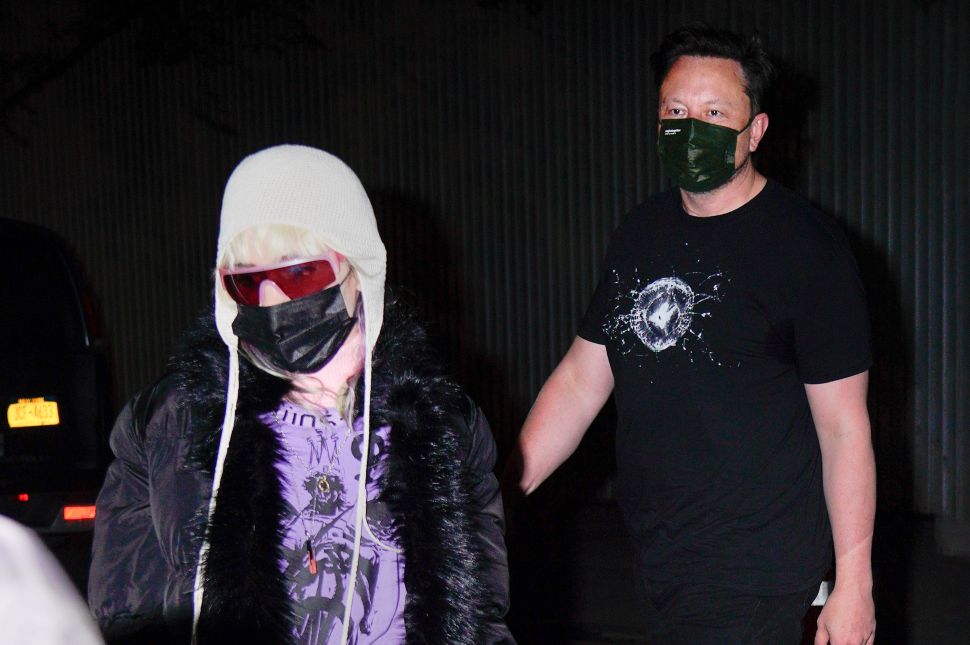 Things went odd, but Musk claims they are still on great terms. He specifically claims that the two are still on “great terms” and that they are partnering to uplift their son X Æ A-Xii Musk, whom Musk addressed to as “Baby X” to Page Six.

The Couple Still Love Each Other

Elon Musk also stated that they’re still in love. “We are semi-separated but still love each other,” he informed. Of course, they loved each other a lot, and three years is a long period, and we could see their love for each other. But now things have changed, and they’re on great terms, which is great. Musk and amazing Canadian musician Grimes announced their relationship in May 2018. In May 2020, Grimes gave birth to their son as we all know. 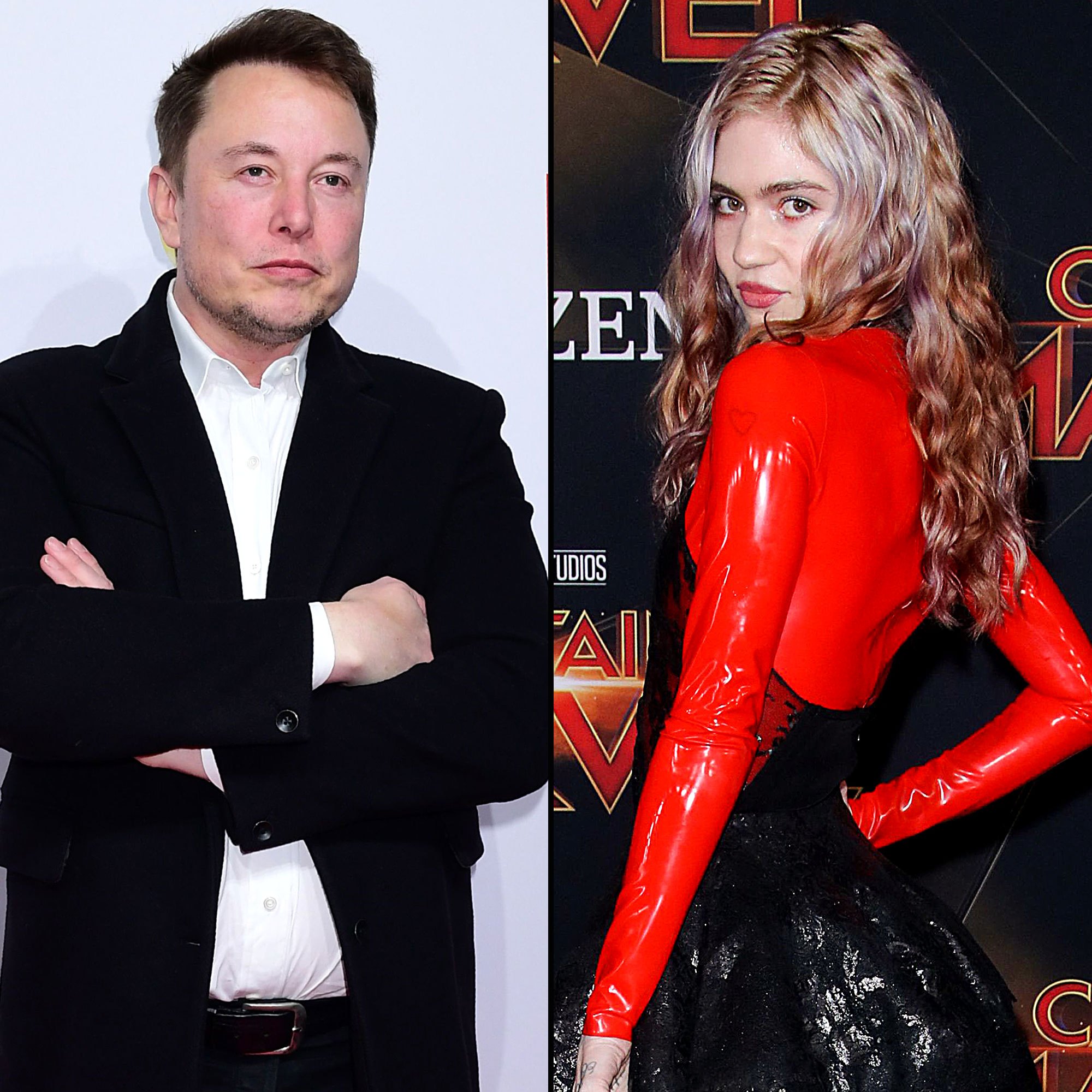 The couple’s most recent public appearance came earlier this month at the Met Gala. The fashion occasion where they originally revealed their connection in 2018. Despite the fact that Grimes walked the red carpet solo, Musk was there at the dinner and held an after-party. Now they’re both moving on with their lives, despite the fact that the distance was difficult to overcome. 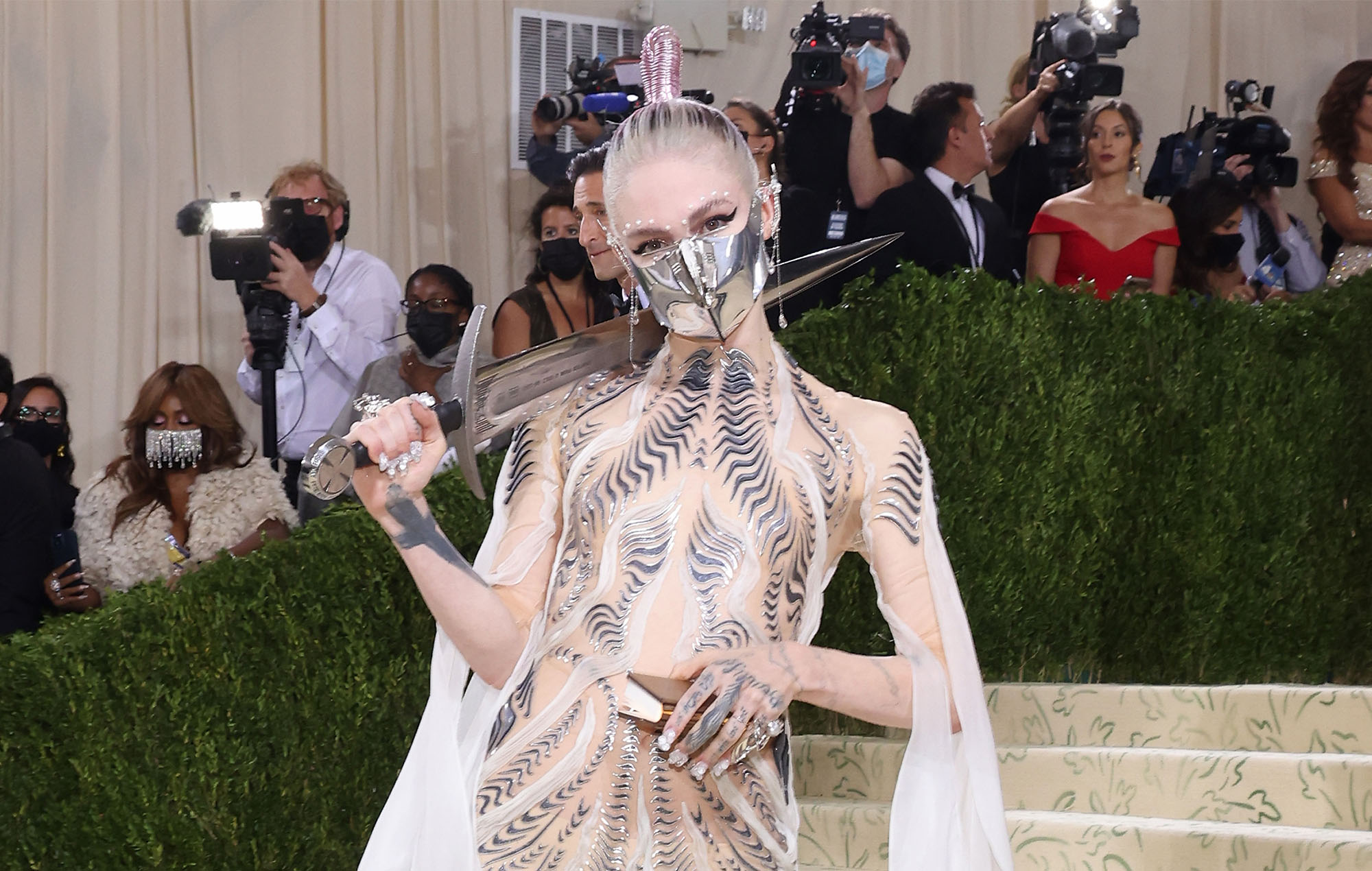 In a video for Vogue, she also recently opened concerning her life as a new parent, adding, “I think having a baby was a big, kind of like, rebirth for me, like artistically. Like, it just, like, I don’t know. Being a mother feels weird to say for some reason. I don’t, like, identify with that word. Which is also really weird because X, he says Claire, but he doesn’t say mama…maybe he can sense my distaste for the word mother.”