As sad this may come out as but Ellen DeGeneres Show is set for bidding adieu. She has been ruling the space for two years now and finally, after two decades, she has decided to leave the show.

Starting Monday, September 13th, the 19th season, and folks, the last season of the show will commence.

That’s not all, the promo of the last season has also been out. It is a rollercoaster ride and takes you through all the moments, surely the good ones. Over the years, the show has gained so much, and hence, it just gives you goosebumps, if nothing else.

Some of the celebrities in the clips include Julia Roberts, Justin Timberlake, Michelle Obama, George Clooney, etc. These are just a couple of names from more than 3,500 people who shared the screen with Ellen over all these years.

Now that she sets afloat to bid her farewell, there’s a lot of happiness we as the audience are going to miss out on.

Ellen’s swansong also gathered some controversies, big and small. This was after the toxic workplace scandal that led out to internal investigation by WB. That wasn’t all. Three top executives were fired as well. 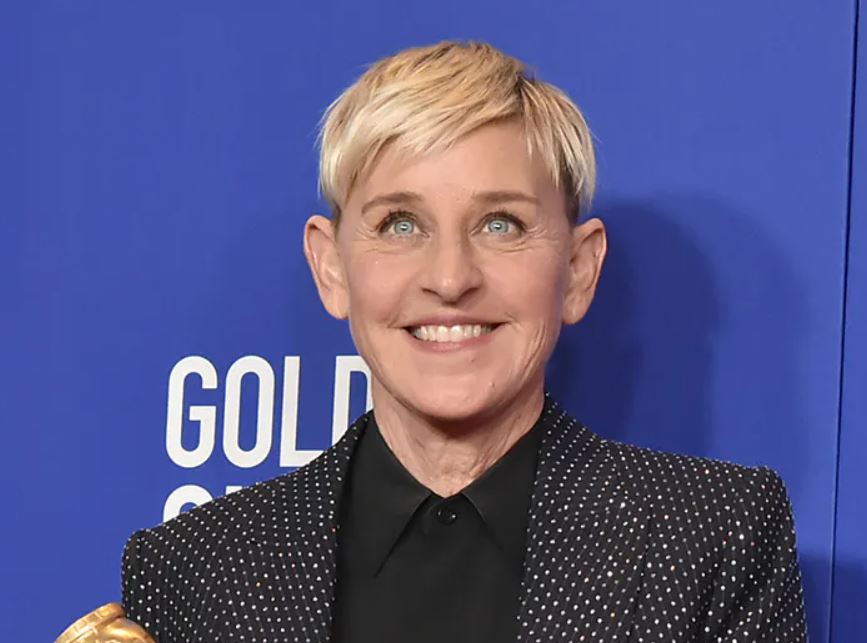 Here is the video coming from the host itself.

The clip is emotion*100. She also refers to the ”countless lives changed’.

In the end, your eyes should have tears when the host herself says – “You’ve changed my life.”

Who will be joining the Final Season?

There is surely a lot to expect from the Final Season. Here is what Ellen says,

While announcing the end, here is what she said – “I promise you that we’re going to have a fantastic final season. It will be a season where I truly get to say, Thank You. Thank you all. Every day will be a celebration. There will be a lot of surprises, there will be trips down memory lane, and a few detours through Why Did I Wear That Alley,” 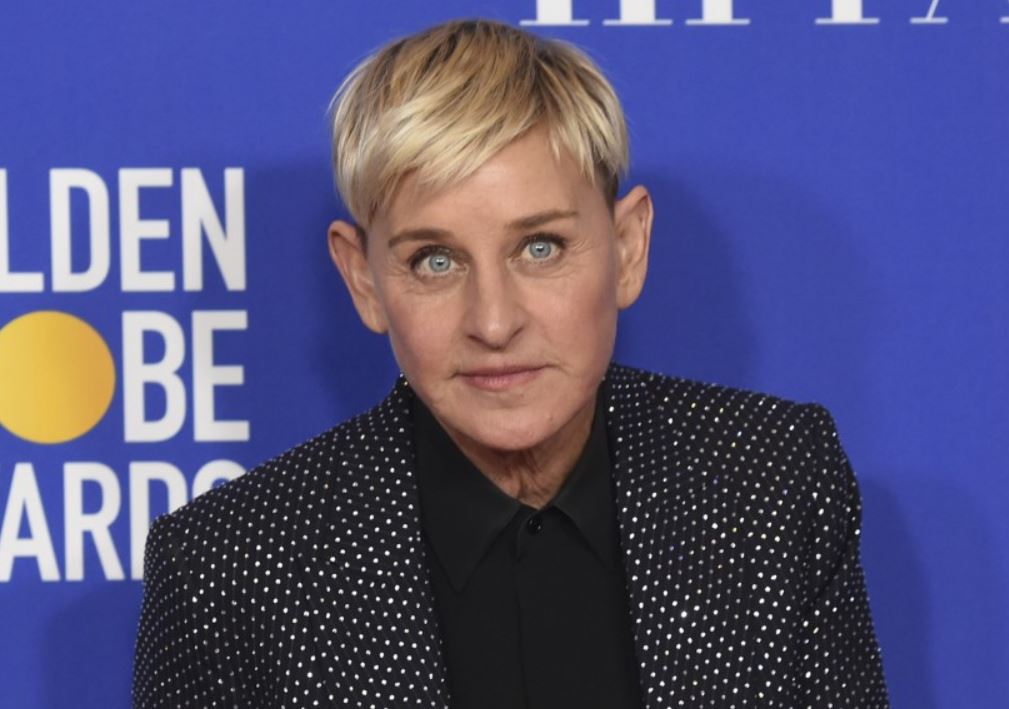 The A-List is yet to be out but the hopes are HIGH!

There was a direct hit in the ratings after the workplace scandal followed, the show did see a change in numbers. 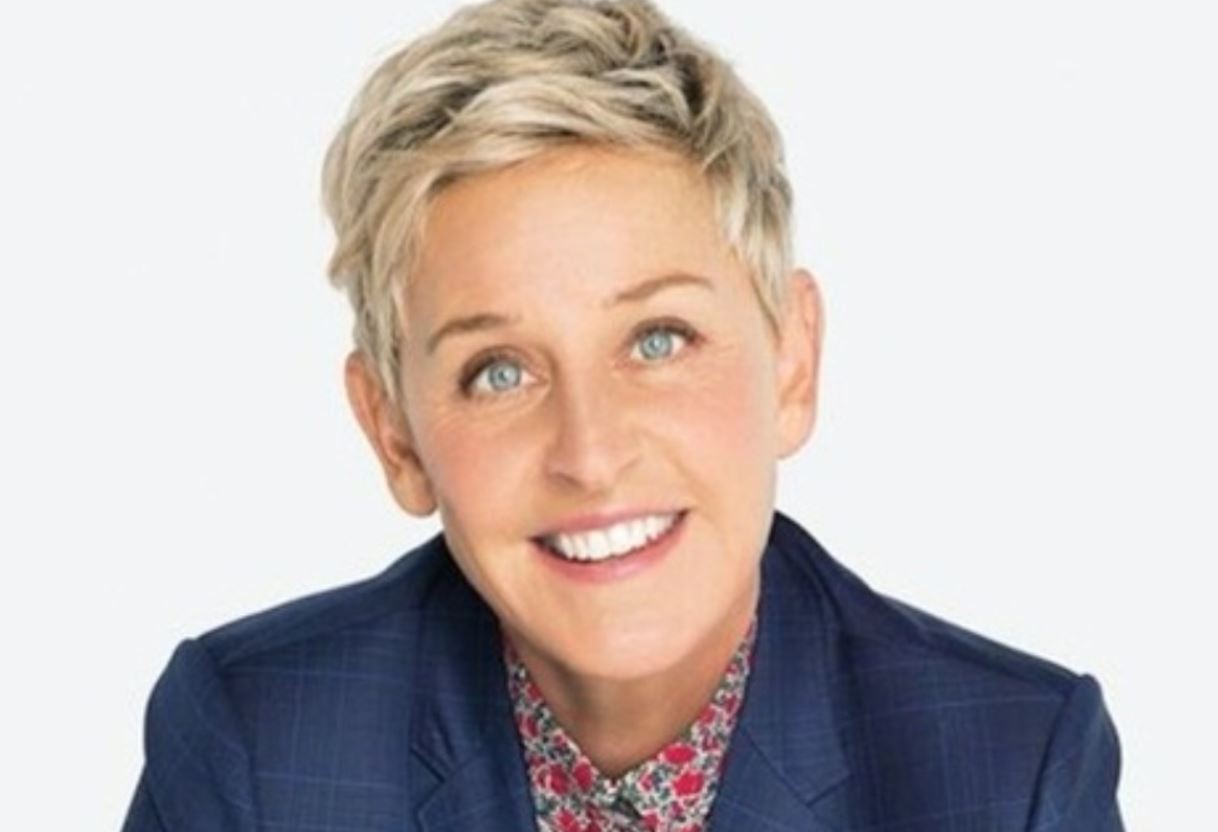 A little wait could take a long way.