As a result of British Airways’ 20-hour delay of Elizabeth Hurley’s flight from Antigua, Hurley has condemned the airline on social media. 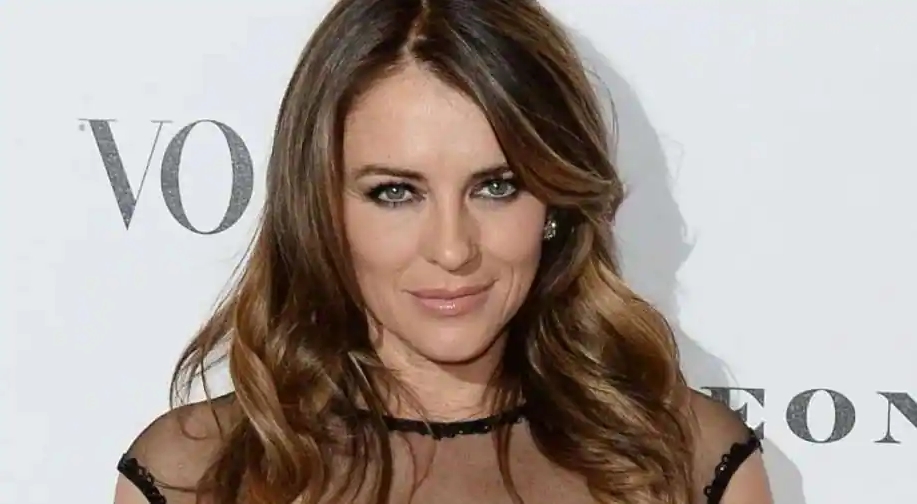 Elizabeth Hurley, a famous Hollywood actress who is known for her roles in various TV and film projects such as ‘Serving Sara,’ ‘Gossip Girl,’ and ‘Bedazzled,’ took to social media on Monday to criticize British Airways for the 20-hour delay she experienced on her flight from Antigua.

@British_Airways Stranded at Antigua airport with no food or water, taxis or hotels offered yet. Plane delayed 20 hours.

During her ordeal, she tweeted to vent her frustration and share her circumstance with others. For example, the tweet read, “Stranded at Antigua airport with no food or water, taxis or hotels offered yet. Plane delayed 20 hours.” Similarly, she wrote in another tweet, “Still stranded- no food, water or hotel. Pretty dodgy service.”

Still nothing from @british_airways. Extraordinary service! Finally, managed to find a taxi ourselves to escape airport after more than 12 hours with no food or water #avoidflying 🤷🏻‍♀️

The actress then posted a third tweet, “Still nothing from @british_airways. Extraordinary service! Finally, we found a taxi to escape the airport after more than 12 hours with no food or water #avoidflying.”

The airline responded to Elizabeth’s second tweet with the following statement, “We’re experiencing delays to some of our flights due to a technical issue with our flight planning. We’re sorry for the disruption to your journey, we’re urgently investigating this so that you travel as soon as possible.”

There Were Several Other Stranded Passengers, Including Elizabeth

Bloomberg reports that software is being upgraded, which has caused multiple delays overnight. The Independent reports that at least 35 flights were delayed or canceled due to the software upgrade. 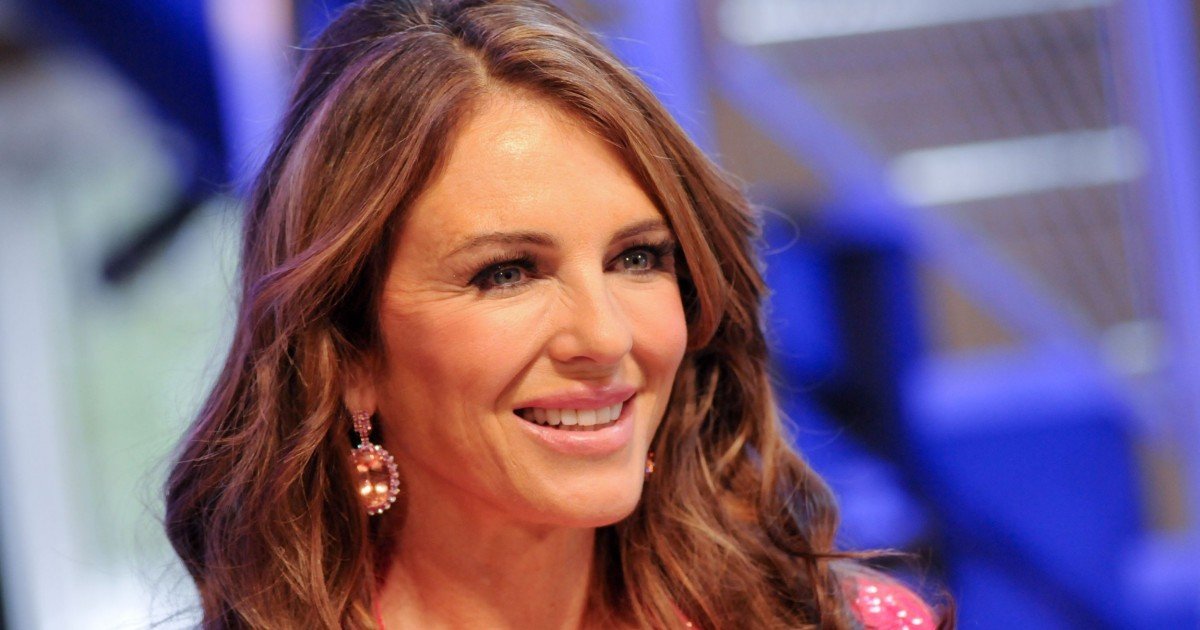 Despite British Airways explaining to the BBC that there is no evidence that the delays are associated with any safety concerns. In addition, the issues have been resolved, and several passengers, including Hurley, expressed dissatisfaction with the departure times.

The problem was resolved by Tuesday, which was a good sign. Following the resolution of the issue, the airline tweeted, “Our teams have resolved a temporary issue that affected some of our long-haul flight planning systems overnight, which resulted in delays to our schedule.”

British Airways has said that damage caused by the incident will be compensated to affected passengers up to £520 as per consumer laws, so it is estimated that the airline will be forced to spend millions of pounds on compensation. The carrier must also provide a reasonable amount of food and drink and overnight accommodation if required. 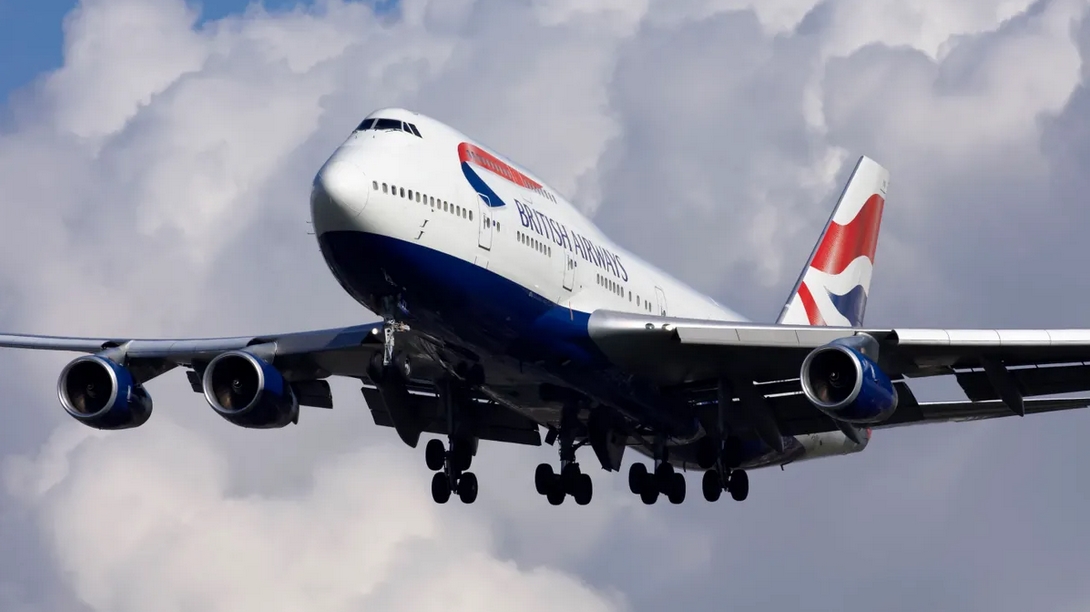 Due to Border Force workers’ strikes, there have already been concerns about flight disruptions in the lead-up to Christmas. Approximately 1,000 Border Force staff working in airports such as Heathrow, Birmingham, Cardiff, Gatwick, Glasgow, and Manchester are members of Public and Commercial Services union. They are on strike every day, except for December 27, from Friday until the end of the year.

The British Airways statement indicated that the issue was caused by just one piece of software and wasn’t a repeat of the IT outages that have repeatedly affected the operation in recent years. In addition, the company said that this issue would not affect safety in the air, would not affect aircraft already flying, and would only affect long-range flights, saying that there would be no impact on safety.