Elizabeth Holmes Verdict: The Road to Prison for Theranos Founder

The world is talking about Elizabeth Holmes. The U.S. District Court in San Jose convicted the Theranos founder for four felony counts in January 2022. Elizabeth is back in the spotlight with Hulu’s new limited series “The Dropout” starring Amanda Seyfried and Naveen Andrews. 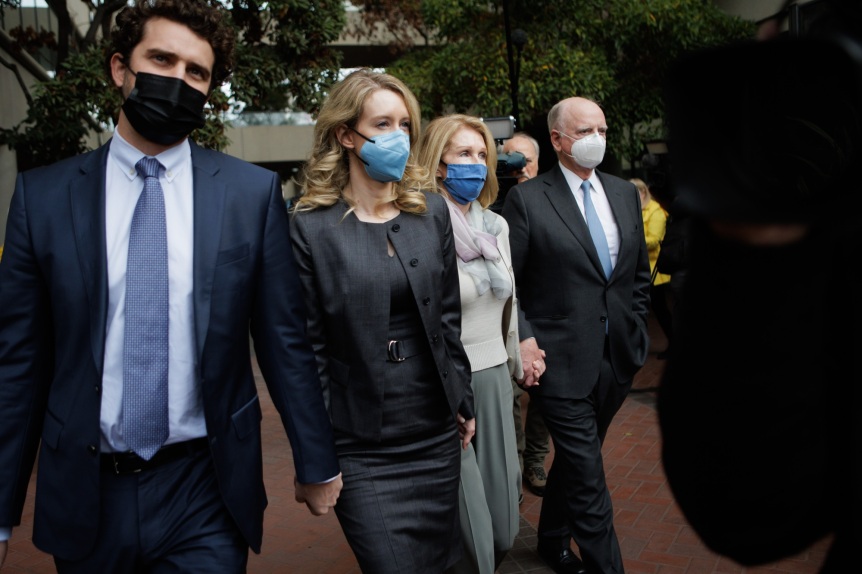 People have started wondering about Elizabeth’s verdict that’s scheduled for 26 September 2022. Holmes remains free on a $500,000 bond while awaiting her sentence. However, her bail is even tighter now as she has to put up her property on the bail bond to help ensure she won’t flee the sentence. 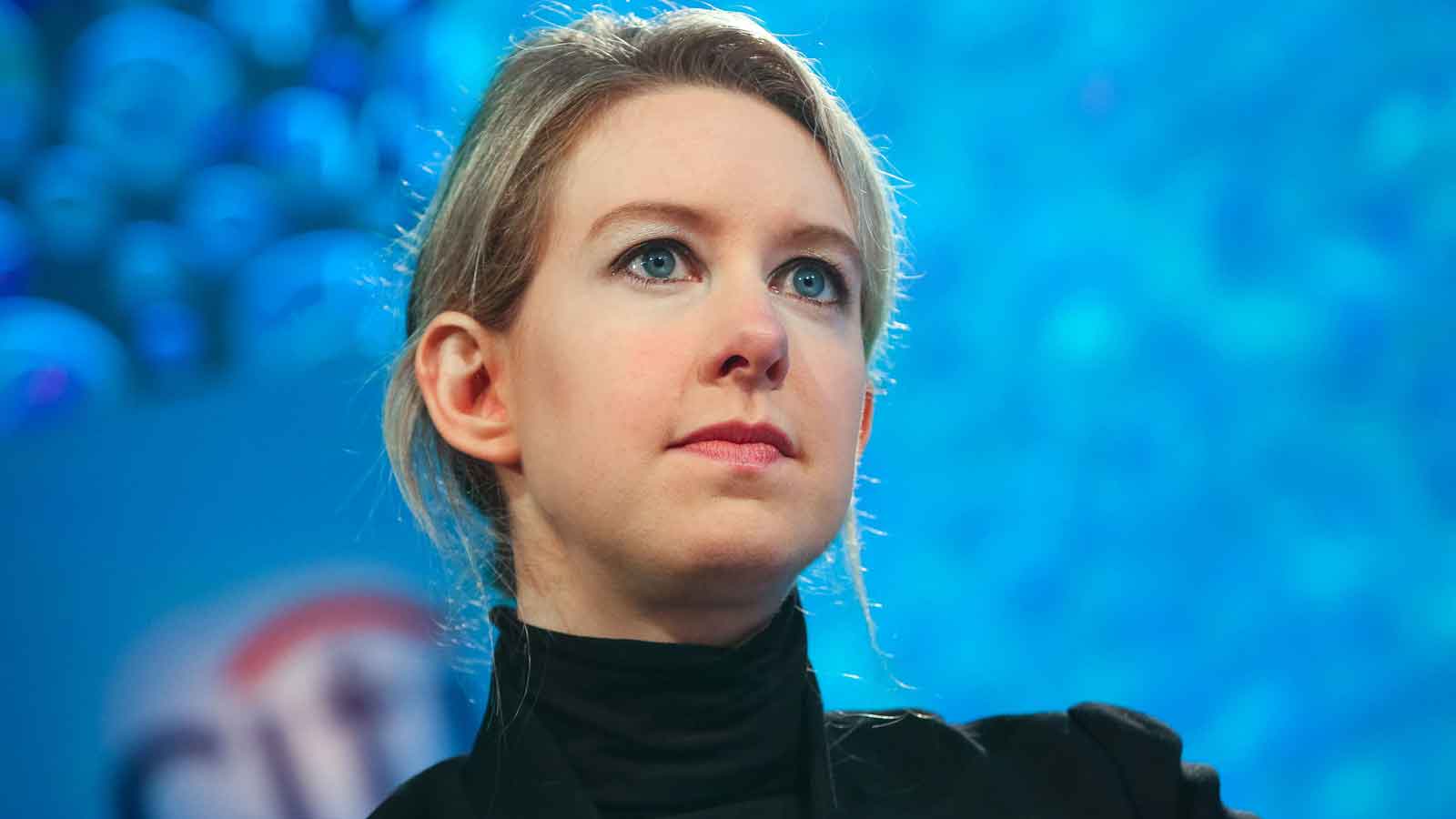 Elizabeth Holmes is the founder and CEO of Theranos, a blood-testing company that claimed to detect diseases like cancer with just a few drops of blood. The company claimed to allow people to self-administer faster and inexpensive.

When you walk in for a Theranos lab test, we treat you as we’d like to be treated. As a guest, not a number.https://t.co/H4CmlLTWCr

The company was founded in 2003. Elizabeth was just 19! She was able to raise $945 million from investors in a short duration. Theranos was valued at $9 billion at one point and the Forbes dubbed Homles as “the world’s youngest self-made billionaire. And then, her downfall started.

A report by Wall Street Journal revealed huge inadequacies in the testing and that the whole concept was a fraud. Holmes was originally charged alongside the company’s former President Ramesh Balwani in 2018. FYI, she alleged that Ramesh had abused her.  The company got dissolved this very year.

It was also revealed that certain members from the testing team tried to put forward these inadequacies but Holmes asked them to play low. Investors included billionaires like Rupert Murdoch, the Walton family of Walmart fame and many more. They all lost a huge sum of money to Holmes.

The ‘mistrial’ of Holmes

Elizabeth Holmes was convicted by a jury in January in the U.S. District Court of four felony counts. It came out that the Theranos founder was accused of defrauding investors in her Palo Alto blood-testing startup. Shockingly, investors lost around $144 million. 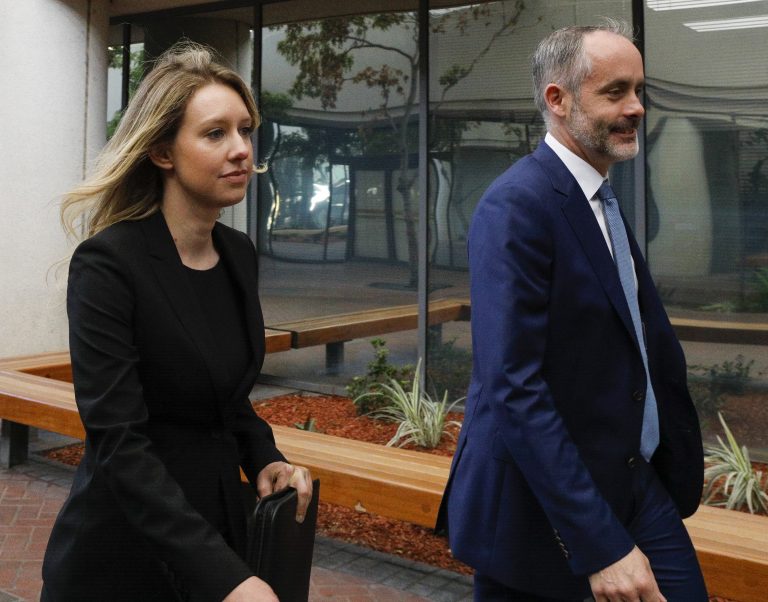 However, a mistrial happened and Elizabeth has remained free while awaiting her sentence due to these reasons:

Elizabeth is currently residing with her family in a lavish Californian estate worth $135M. The average house in the estate costs $5 million and boasts of its high-end luxuries.  Elizabeth’s neighbours include singer Neil Young, actress Michelle Pfeiffer and Google co-founder Larry Ellison. They have also invested in Theranos and lost a huge sum. 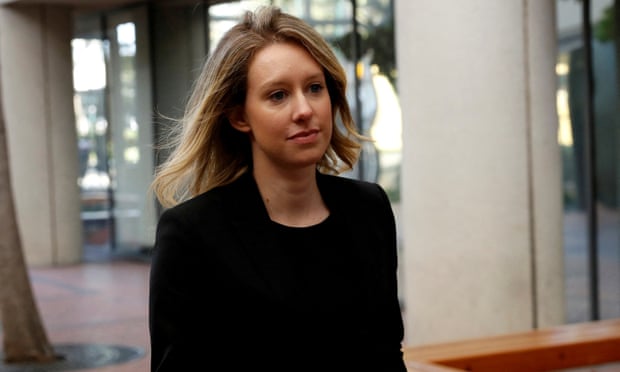 During the trial in January, Prosecutor Jeff Schenk gave his closing arguments stating “Holmes chose fraud over business failure. She chose to be dishonest with investors and patients. That choice was not only callous, but it was also criminal.”

September will decide the fate of Elizabeth Holmes as she faces a maximum punishment of 20 years. She also holds a fine of $250,000 plus restitution for each count.

However, she does not hold a criminal history so legal experts believe that there may be less severe punishment. Time will tell but one thing is sure. Holmes is expected to appeal and would plead “not guilty”.

What do you think? Will justice be served to the people who lost both money and hope in the hands of this self-made billionaire?