El Gato Cat Print: What is this Viral Tiktok all About?

TikTok never fails to allure its  1 billion global users with its funky trends. This time, it has revealed a crazy El Gato Cat Print development and fans are wondering about what exactly is this trend. Read on to know everything about El Gato Cat development. 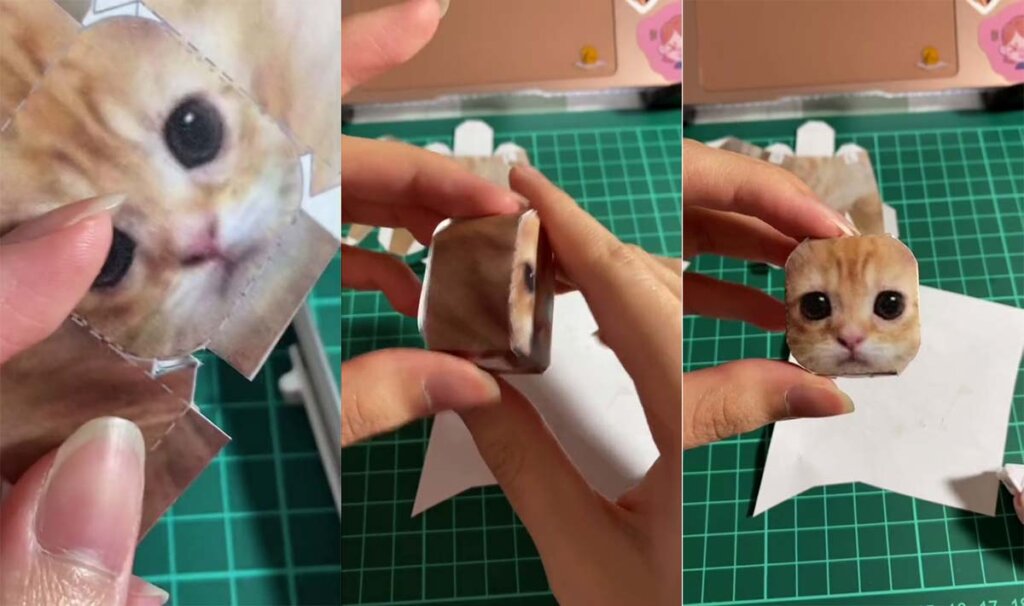 The viral El Gato Cat on TikTok is from the Demon slayer sound “Sonido Original”.  TikTok users can hear the character saying to a different character “arigato”, which means “Thankyou” in Japanese.

However, everyone on TikTok was convinced that it sounds like “El Gato” while in reality, it’s “Arigato”. The audio comes from the latest season of Demon Slayer. Now if you don’t know about Demon Slayer, let me help you.

Demon Slayer is a Japanese manga series wherein it narrates the story of a teenager Tanjiro Kamado, who strives to become a demon slayer. It happens after his family gets slaughtered and his sister Nezulo turns into a demon. 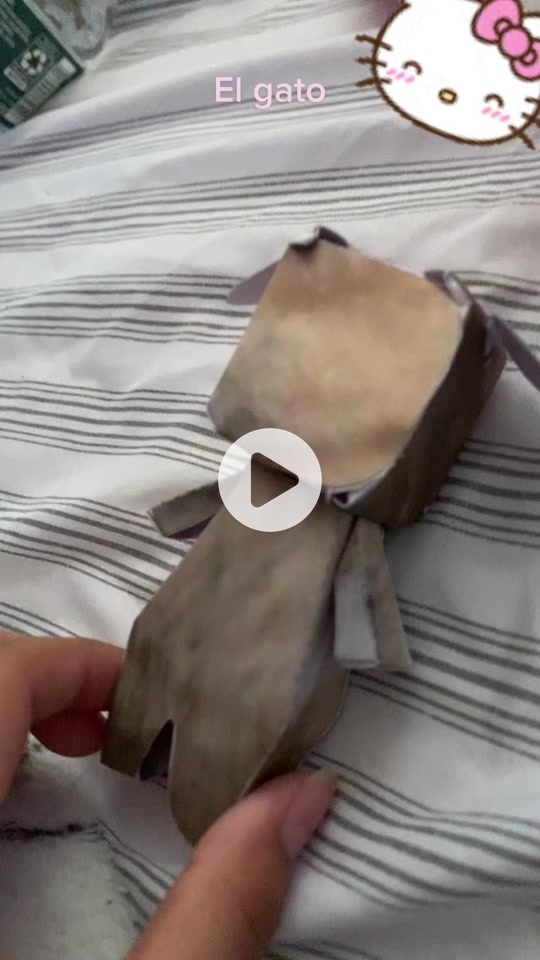 In this audio, the character Sumo is thanking Tengen Uzui and can be heard saying “arigato”, meaning thank you. People who are not aware of the audio started a Tiktok trend by sharing a cut-out of a cat with the audio behind it. That’s when they started calling it El Gato Cat.

Well, El Gato does sound cool even if got viral out of confusion. If you’re wanting to become a part of this new TikTok trend, and are planning to sketch your own El Gato Cat, there is an easier way.

You can purchase the “munchkin cat papercraft” from Amazon. Well, it’s easily available on various websites across the globe.  You can check out the above video on how to mould this readily available El Gato cat. Now, some people are just having fun while preparing their own cut-outs so that too is an option.

Where to watch Demon Slayer? 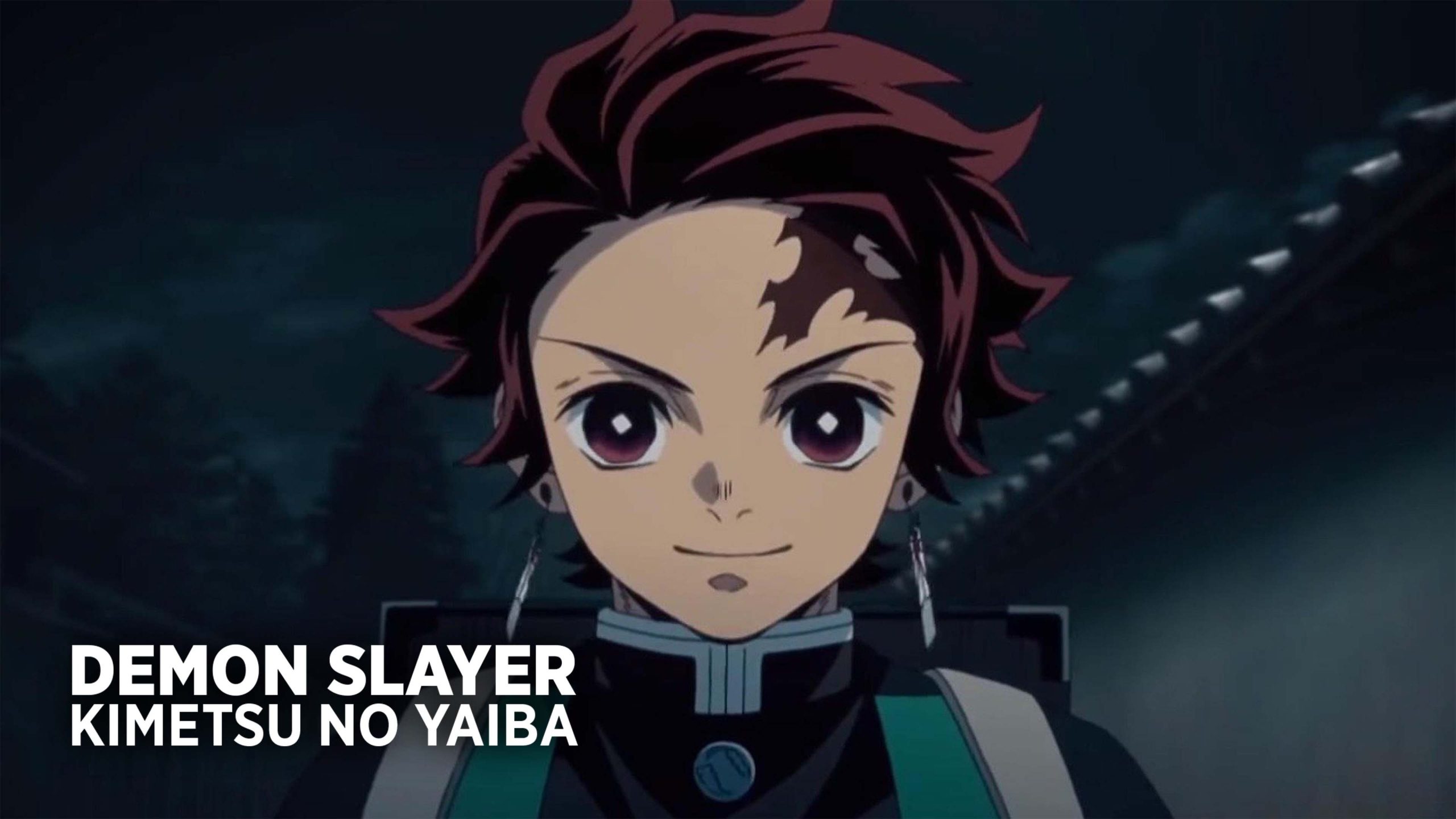 Demon Slayer Season 3 production is underway and might release in early 2023. The series will showcase the Swordsmith Village arc. However, the Covid-19 pandemic may delay its release.

In North America, Demon Slayer is licensed by Aniplex of America. Two volumes were released on September 29, 2020, and January 19, 2021. The series streams on Crunchyroll, Hulu and FunimationNow. The series is also available on Netflix. 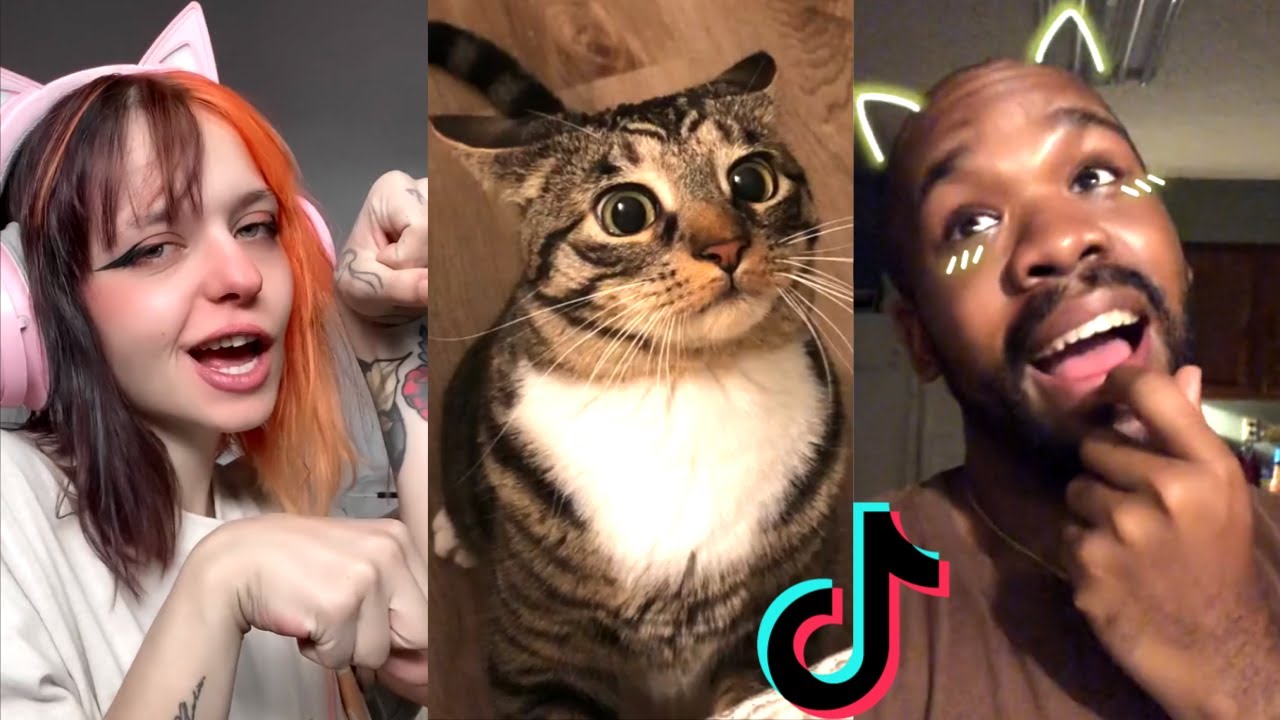 Titok users are going crazy over this new trend. Some have even started flaunting their furry pets. People even paint themselves as El Gato Cat as they pose with their pets. It seems TikTok is more about Meowing these days. Funny, ain’t it?