Terminator star Edward Furlong, best known for playing John Connor in “Terminator 2: Judgement Day”, has revealed that he is “four years sober” after years-long battle with heroin, meth and alcohol. In a new interview, Furlong, 44, opened up about how the instant stardom he experienced from his role in the Arnold Schwarzenegger-starring blockbuster opened a gateway that ultimately led in a dark direction.

Putting Life Back On Track… The 44-year-old Terminator star spoke to the Daily Mail in a new interview and revealed he’s put his life back on track and is now four years sober. Edward Furlong, best known for playing John Connor in “Terminator 2: Judgement Day” confessed that he “didn’t have too many people looking out for me and I was left to run wild”, referring to his rise to fame when he was just a teenager. FYI, he was just 13 when he starred in “Terminator”.

The former child star, now 44, opened told the interviewer that he started his addiction at a very young age.  He explained that he started with weed, alcohol and shrooms before he was introduced to cocaine and heroin in his ’20s. “When I was high, I had camaraderie with other people. Just drinking and partying. All of a sudden, I felt like I was with people and I fit in somehow. That’s how it started,” he added. According to him, the addiction started with marijuana and alcohol and then turned into cocaine. “When I was high, I had camaraderie with other people. Just drinking and partying. All of a sudden, I felt like I was with people and I fit in somehow. That’s how it started,” he explained. He continued, “I was shooting loads and loads of heroin, meth, smoking DMT all the time. That’s the way I was all day. Amazingly, I’m still alive — there were a couple of close calls.”

Edward added that he “definitely OD’d but that’s the cycle, you know. Once you get in there, it’s so hard to see a way out. That’s what I’d want people to understand — there is a way out but it’s hard.” 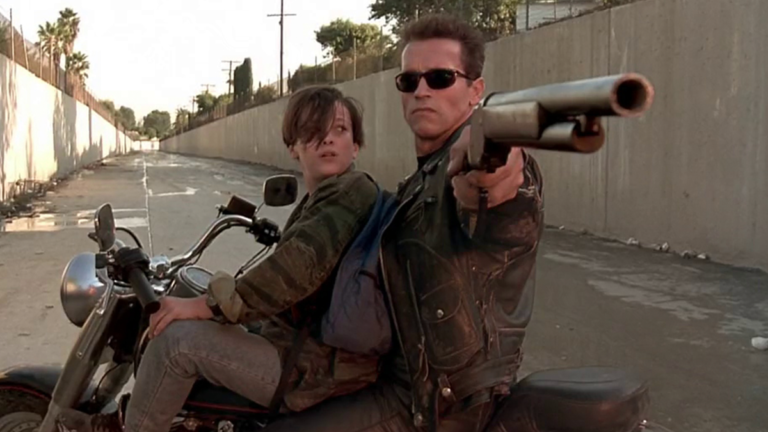 Speaking about his ugly experiences amid his years-long addiction to heroin and meth, Edward confessed that he f***** up so many people along the way. Furlong stated, “I f***ed over so many people when I was on drugs, gaining back the trust of the people that work with you when you’ve flaked on them so much is a long process. It’s like the friendship that happens after a bad breakup – people are learning to trust me again. It’s great and things are slowly starting to get going again.”

However, he admitted that getting sober is the best thing he’s done in his life. Now, Edward  says that he’s “not hungover and wondering what I did last night. There are so many awesome things and reasons I do it for. I hope to keep it up.”

He continued by saying that he is now he’s focusing on repairing professional relationships he ruined when he was high. In 2019, Edward Connor returned as John Connor in the Terminator franchise. Nowadays, Edward frequently attends a lot of fan conventions and recently filmed a new movie.

Interestingly, he also got new teeth, replacing the ones he lost to drug abuse. Well, Edward has surely seen the light. Not everyone gets second chances but Edward got one. We wish him good luck and happy sober life ahead.