Ed Sheeran wins Copyright Battle for “Shape of You”

Ed Sheeran takes a sigh of relief as he has finally won the long-pending copyright battle at the UK High Court. over his 2017 hit song “Shape of You”. Sami Chokri, a grime artist, who goes by the stage name Sami Switch accused the English singer of plagiarising his 2015 song “Oh I”. The four-year-long legal battle between Chokri and Ed Sheeran has finally ended with the UK High Court verdict. Judge Antony Zcarolli carefully studied the songs and ruled that Ed Sheeran, 31 had “neither deliberately nor subconsciously copied” Chokri’s work.

As for similarity, he stated that even though there were “similarities between the one-bar phrase” in “Shape of You” and “Oh Why,” “such similarities are only a starting point for a possible infringement” of copyright.

The judge also concluded that there were “differences between the relevant parts” of the songs. This provides compelling evidence that the “Oh I” phrase in “Shape of You” originated from sources other than Chokri’s “Oh I”.

About the Legal Battle

Sami Switch and producer Ross O’Donoghue dragged the Thinking Out Loud singer to court in 2017 alleging that Sheeran’s “Shape of You” took its hook from their original song “Oh Why”. Not just this, Sheeran’s co-writers Johnny McDaid and Steve Mac were also accused in this case.

The lawsuit from Chokri mentioned that Sheeran’s track infringed “particular lines and phrases” of his track and was “strikingly similar”. However, Ed Sheeran denied all such claims and said that he was unaware of an artist like Chokri and had never heard his song before.

In 2018, Sheeran and his two co-writers (alongside Sony/ATV Music Publishing, Rokstone Music Limited, Polar Patrol Music and Kobalt Music initiated legal proceedings against Chokri and O’Donoghue for a legal declaration that there was no copyright infringement.

If you don’t know, Ed Sheeran has not faced a copyright battle for the first time. Interestingly, his Grammy-winning song “Thinking Out Loud” also got targeted. The owners of the copyright to Marvin Gay’s “Let’s Get It On” sued Ed Sheeran for copyright infringement of Gaye’s 1973 classic.

Ed Sheeran’s Shape of You 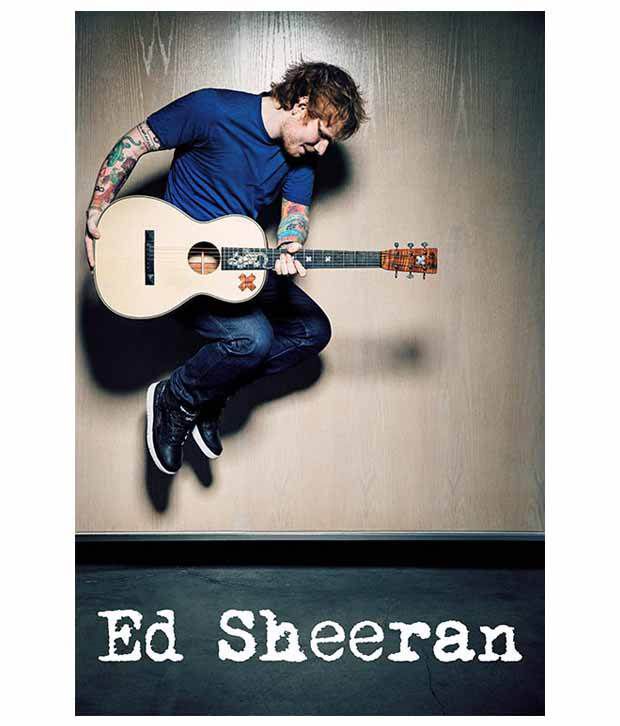 Ed Sheeran’s “Shape of You” was released in 2017 as one of the double lead singles from his third studio album along with “Castle on Hill”. It peaked at number 0ne on the singles charts of around 34 countries. In the US, it was no.1 on the “US Billboard Hot 100”. 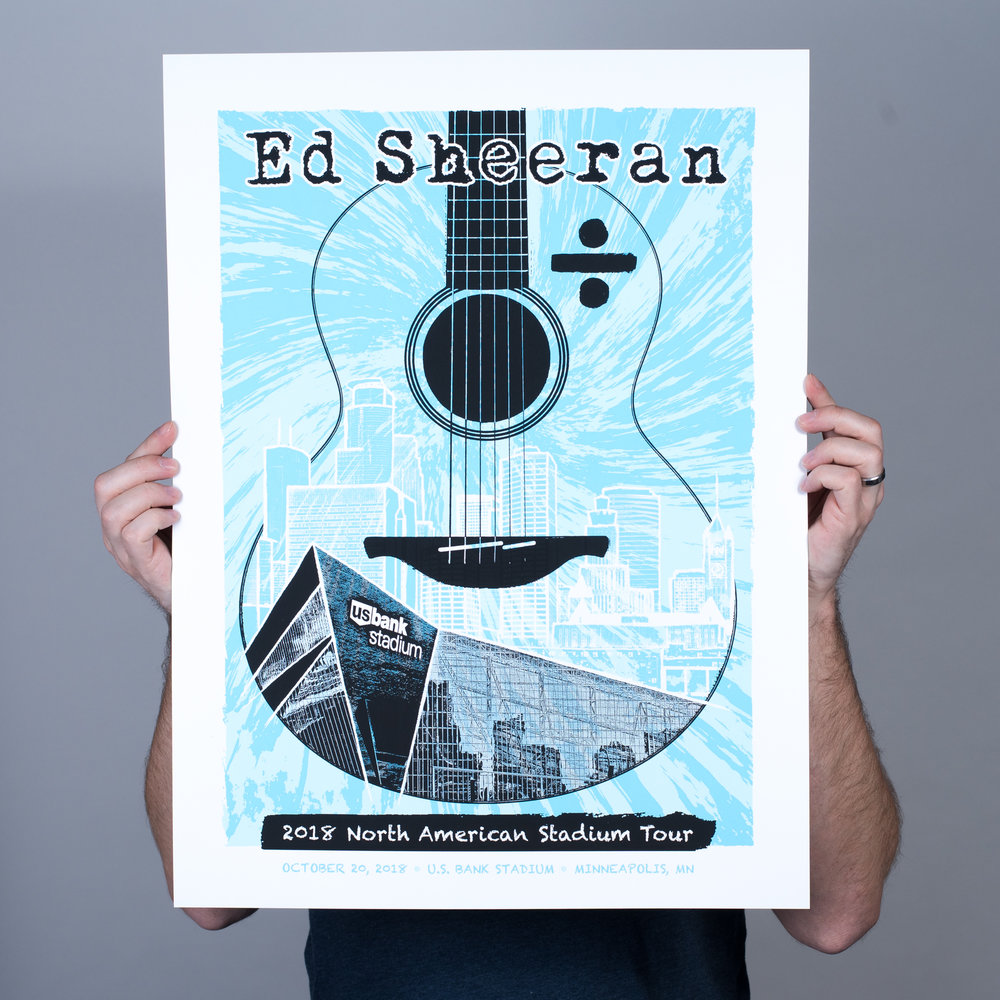 This song became the first track to hit 2 billion Spotify streams in the year 2018. By December 2021, the song has reached 3 billion streams. Ed’s song has been nominated for  British Single of the Year and British Video of the Year at the 2018 Brit Awards.

The song won the Grammy Award for Best Pop Solo Performance at the 60th Annual Grammy Awards. Now, Ed Sheeran has finally won the copyright infringement battle to this song. Well, the judge has meticulously delivered this judgment. What do you think about the verdict? Was Chokri right with his allegations?