Ed Sheeran Copyright Battle of “Shape of You” Begins in Court

Ed Sheeran arrives at court as the legal battle over Shape of you begins!

Ed Sheeran’s super hit song Shape of You was making the news as Sheeran and the co-author of the song are involved in a legal battle with two songwriters who claim the lyrics of the song rips off the parts of the song Oh Why. 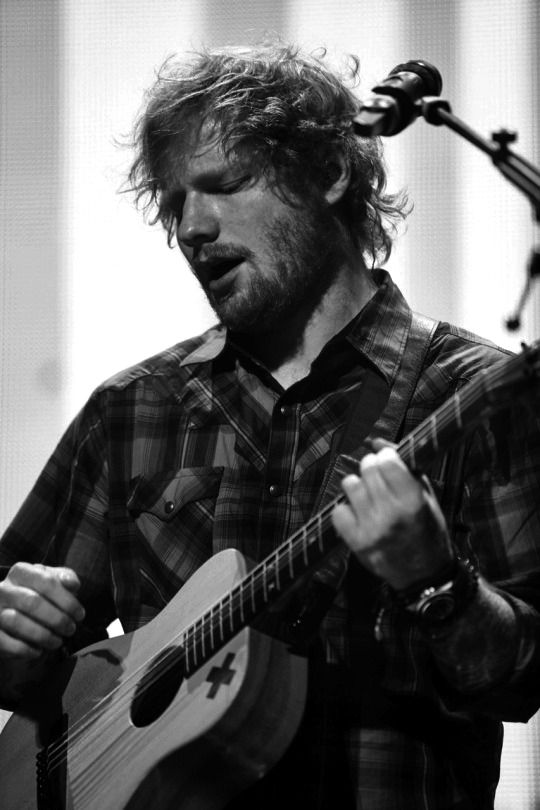 There has been a dispute as two songwriters have claimed the song Shape of You as a rip-off from one of their own songs. Do you wanna the whole story, read more to get all the deets!

All the Sheerios are glued to their phones as their favorite singer has arrived at the high court in London for the start of a three-week battle over the copyrights of his beloved song “Shape of You”.

The 31-year-old singer has appeared in court 15 of the Rolls Building in London where legal proceedings were waiting to start before Mr. Justice Zacaroli.

The songwriters who claim the song Shape of You to be a rip-off are Sami Chokri and Ross O-Donoghue from their 2017 song called “Oh Why”.

Sheeran and his legal team asked the high court to declare the case as they had not infringed Sami Chokri and Ross O-Donoghue’s song.

In July 2018, Sami Chokri and Ross O-Donoghue issued their own claim for copyright infringement, damages and an account of profits against the infringed allegations as per the last rulings.

This fight over claiming the copyright of the song between Sheeran and Sami Chokri and Ross O-Donoghue reflected on the royalties coming from the song.

The earnings from the song were suspended and a pending court decision was imposed on both parties.

Sheeran commented on the controversy and expressed that his reputation has been affected by these meaningless allegations.

Shape Of You Vs Oh Why 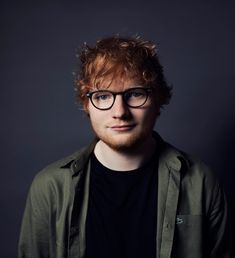 The shape of you was a worldwide hit and is still running among the top favorite songs for most of us. It became the best-selling song of 2017 and the most streamed song in the history of Spotify.

You be the judge; 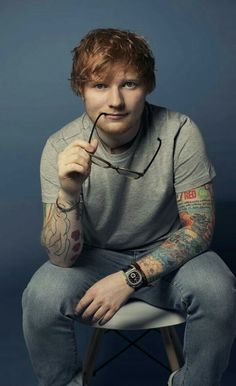 Most people don’t know this but this is not the first time Ed Sheeran is getting into the limelight for snatching a rip-off and making millions from it. The UK based singer was involved in another lawsuit in 2017regarding his song “Photograph”.

There was not much heat in the media around this case but Ed Sheeran ended up settling $20 million over his song.

Sheerios are confronting everyone speaking about the rip-off but the court will decide whether his shape is really authentic or not.