The beat certainly cha-chinged like money as the BTS’ English single “Dynamite” topped Apple Music’s Most Streamed Songs chart of 2021.

Apple Music on November 30, 2021, released their official chart containing the Top 25 Most-streamed songs in 2021. The world-famous Korean boyband BTS’ song Dynamite stole the first rank in the chart for this year. The data for this chart has been reported to be recorded between the dates October 16, 2020, and October 15, 2021. “Dynamite” with its explosive existence also previously debuted as Rank 1 in Billboard’s Hot 100 in 2020.

What is So Explosive about the “Dynamite” song?

Dynamite is the first English single produced by BTS despite the band being Korean. The song takes some inspiration from the disco-pop genre of the 1970s and is a trendy blend of soul, funk, and bubblegum pop. The song’s final vibes were targeted to be like a massive ball of energy- hopefully positive, energetic, and fun. The Band aimed to provide hope to their fans through this song in the trying times when the Lockdown had just started back in 2020.

The lyrics of the song aren’t about any particular topic. Instead, they are a big mixture of elements like fireworks, dynamite, explosives, party, disco, fun, energy, and worldwide takeover which is pretty much of every vibe that surrounds the band in general.

The reason for the popularity

It’s no secret that the fandom of this famous boyband has become the biggest fandom in the world recently. The followers and fans of BTS, also known as ARMY are not only the biggest fanbase in K-POP but also the whole world. No wonder the song achieved a massive 7.78 million streams on its debut day.

The song also garnered a lot of attention as it was the first full song with only English lyrics produced by the Korean boyband which was a popular talk in the whole world. The song is also released in multiple versions like Day Time, Night Time, and Holiday versions and also had several remixes in acoustic, instrumental, tropical, and even EDM genre.

Due to its massive popularity, the song also ended up being nominated in the 63rd Annual Grammy Awards for the category Best Duo/Group Performance and is the first K-pop band to gain recognition by the academy. Sweet right? 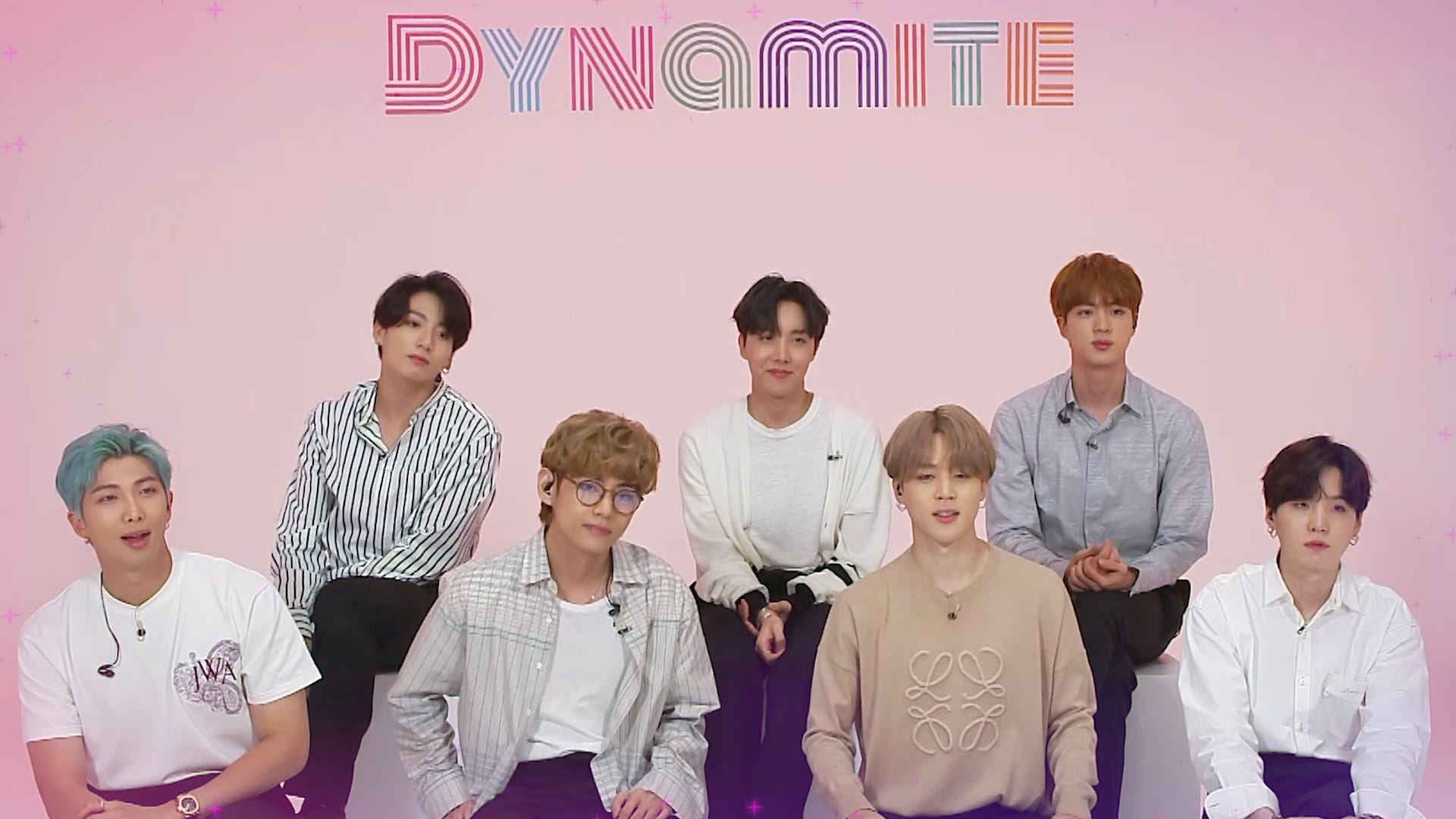 The music video of the song on YouTube currently has an outrageous 1.3B views! Thousands of artists have developed their renditions of Dynamite and the song also has many choreography covers as well. The song also received positive views from all the music critics worldwide.

Despite being released back in 2020, Dynamite managed to overtake all the competition and placed first in Apple Music charts this year too. The trendy song continues to be a banger and is streamed everywhere even now and the popularity of the song is surely not ending anytime soon!